You are here:
Home / Zen And The Art Of Mini Golfing In VR

Zen And The Art Of Mini Golfing In VR

VR appeals to a pretty hardcore audience of players that want to feel like they’ve been transported into the game. The most popular VR games like Beat Saber, Half-Life: Alyx, and Superhot are fast-paced, highly physical games that blast your senses with stimuli. At their core, most VR games are thrill rides designed to give you an emotionally-charged experience that non-VR games simply can’t. In this industry, we always talk about immersion — that sense of realness that we get when the graphical fidelity is convincing, the controls are natural, and the danger feels like an actual threat. VR games are extreme.

But there’s another side to VR — one that in many ways feels like the exact opposite of the high-octane shooters and full-body rhythm games that have come to define the genre. If you know where to look, you can also find quiet, peaceful places in VR. Immersion isn’t limited to the worlds of video games; VR has the potential to create an immersion of the self. This week, I had a meditative experience playing Mighty Coconut’s Walkabout Mini Golf VR, and I think you can too. 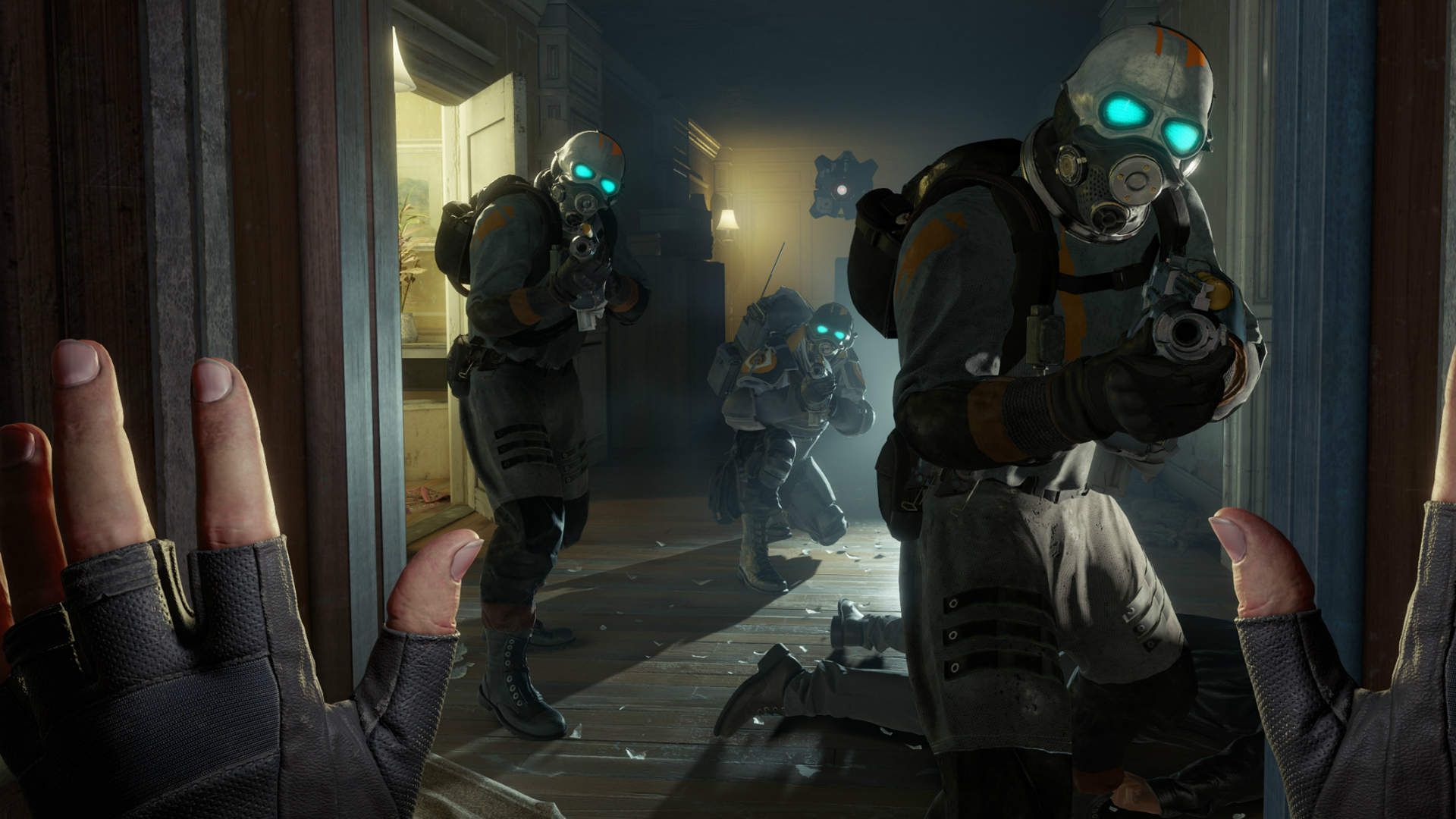 Walkabout Mini Golf VR is a very basic, albeit exceptionally polished, mini-golf game. When you start the game you’ll have a selection of balls and course to choose from. You pick one, you play mini-golf.

VR is inherently isolating. Once the helmet goes on, the world around you disappears. The simulation wouldn’t be very successful if you weren’t isolated from reality, of course, but when you aren’t being distracted by a game that bombards you with colors and sounds, the headset really has a way to trap you with your own thoughts.

It’s impossible to divide your attention in VR. You can’t check your phone or multitask, and most of the time, you can’t even look away from whatever is right in front of you. VR forces you to be present.

But in Walkabout Mini Golf VR, the developers weren’t trying to design the most realistic miniature golf courses of all time. Each course is represented in low-poly models, and rendered with simple color palettes. There’s nothing flashy or visually stunning about Walkabout. It’s pretty, but simple. The scenery is incidental — Walkabout is a game about playing mini-golf. 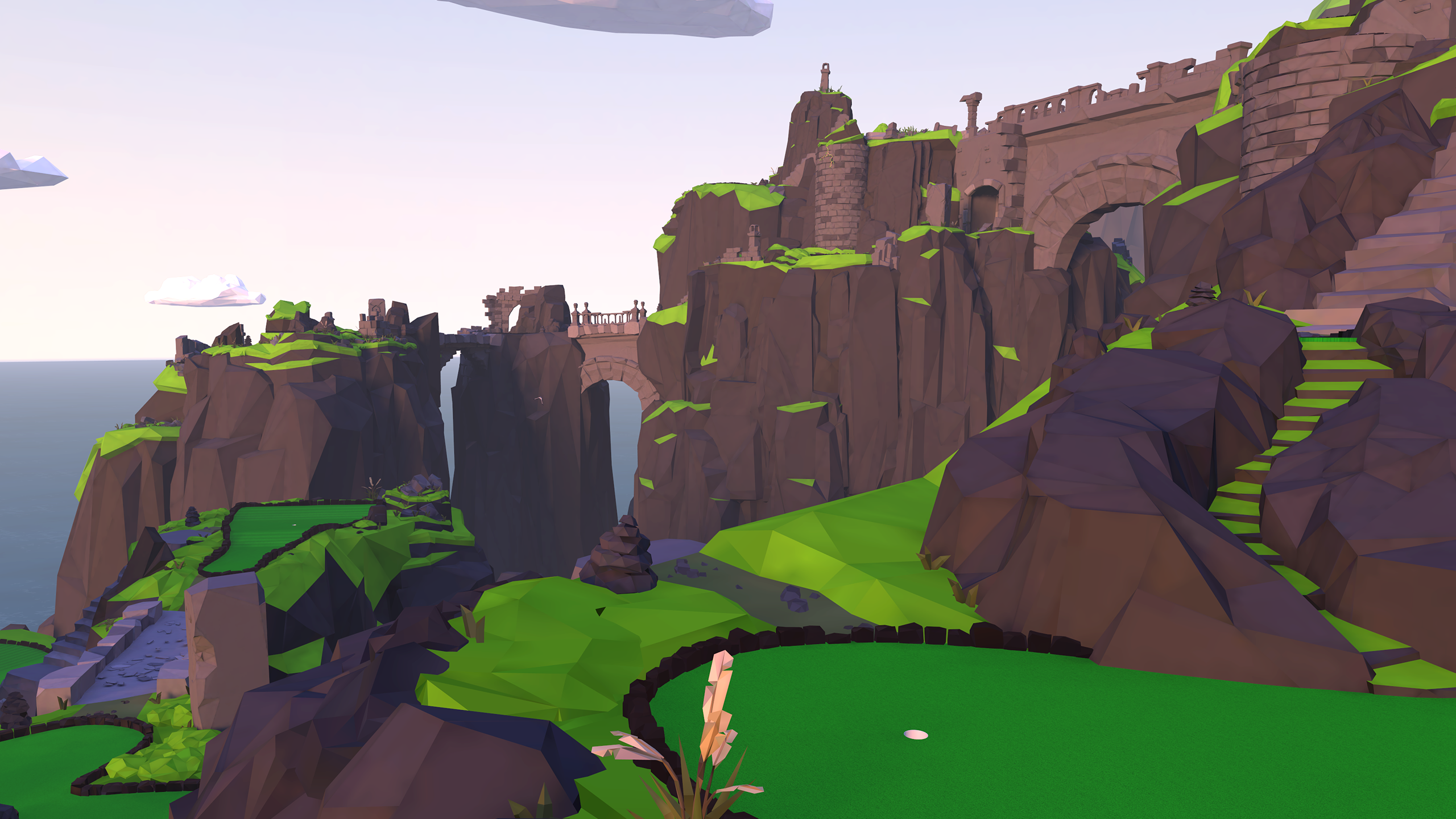 In the Tao Te Ching, a fundamental text of Taoist philosophy, there’s a lesson called wei wu wei, often translated to “doing non-doing” or “action in in-action”. For me, the lesson has always represented the pleasure of shedding intent and acting for the sake of the action itself. Washing a dish, not so that it will be clean, but for the act of washing. It’s a concept directly tied to the presence of mind one achieves in meditation. Here and now, acting in this moment, for no reason other than to simply be and act. Washing dishes can be a meditation, so can playing mini-golf.

Walkabout is a one-button game that’s very close to being a no-button game, if not for the need to center yourself over your ball for each putt. If you had infinite space to safely walk about in real life, you’d never have to push a button. All you do is hold your golf club and swing it. Its played with only 1 controller, and it’s actually kind of remarkable how naturally both hands can hold the Quest controller like a golf club. In that sense, playing Walkabout is a traditionally immersive VR experience. When you hit the ball you get haptic feedback in the controllers based on how hard you hit it, as well as the satisfying plinking sound of a golf ball being hit. These are things that make the experience feel authentic, but for me, the natural gameplay and intuitiveness of the controls are working to keep me present in myself, not as a function of some transformative immersive experience. 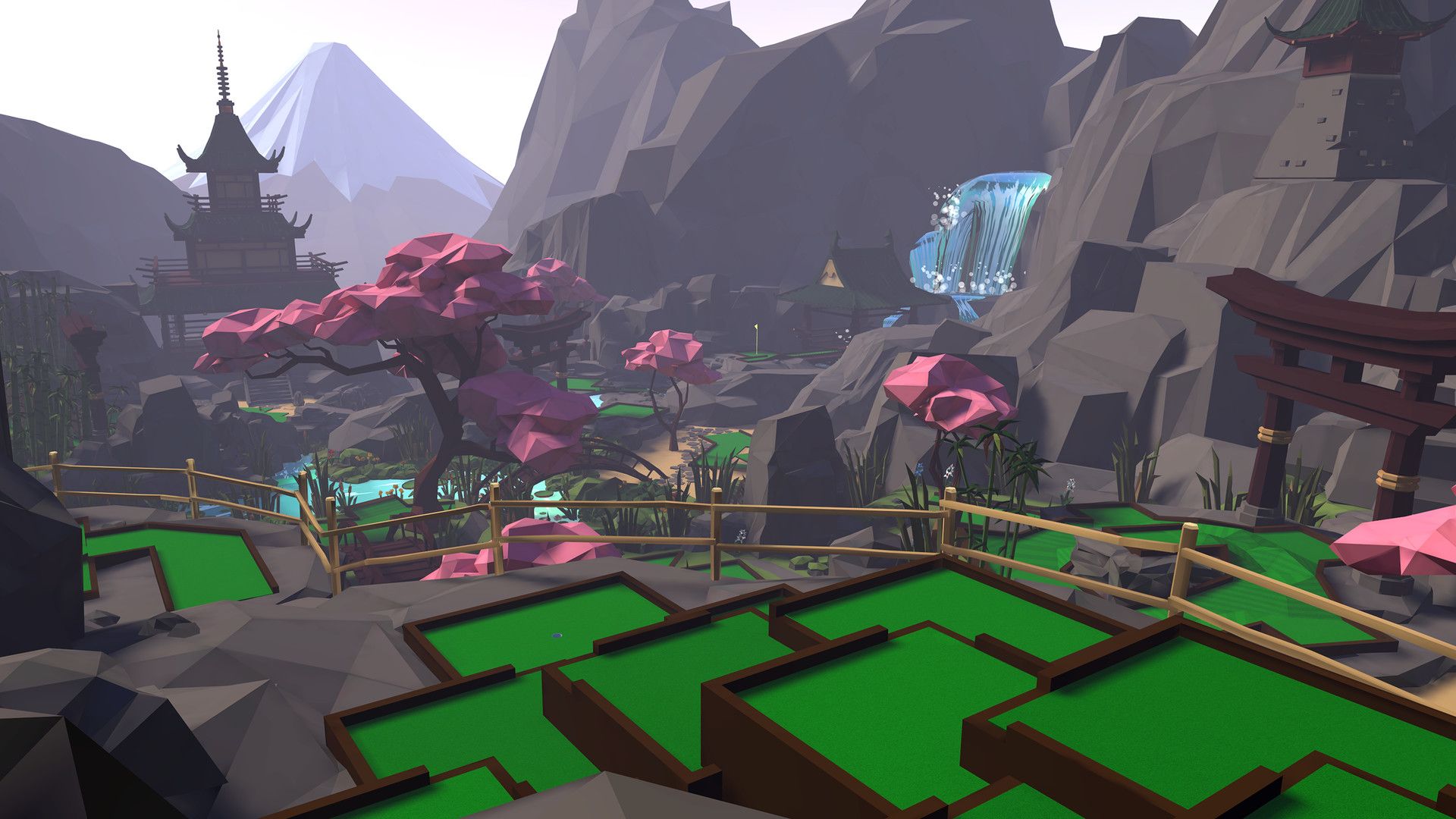 You can’t check your phone while playing Walkabout. You can’t wander off course. There are no people to watch, there isn’t even music to listen to — just the ambient sounds of a light breeze or compulsory waterfall. It’s unstimulating, at least by modern VR standards, and you can not escape from it. All you can do is hit the ball and live with yourself.

Line up your shot, hit the ball, hit it again, hit it again. You can’t lose, and there’s nothing to win. It’s mini-golf in your own personal, private universe, and it’s a powerful experience.

READ NEXT: I’m Worried About The Crash Bandicoot 4 Buzz Because I Want Spyro The Dragon 4 More Than Anything 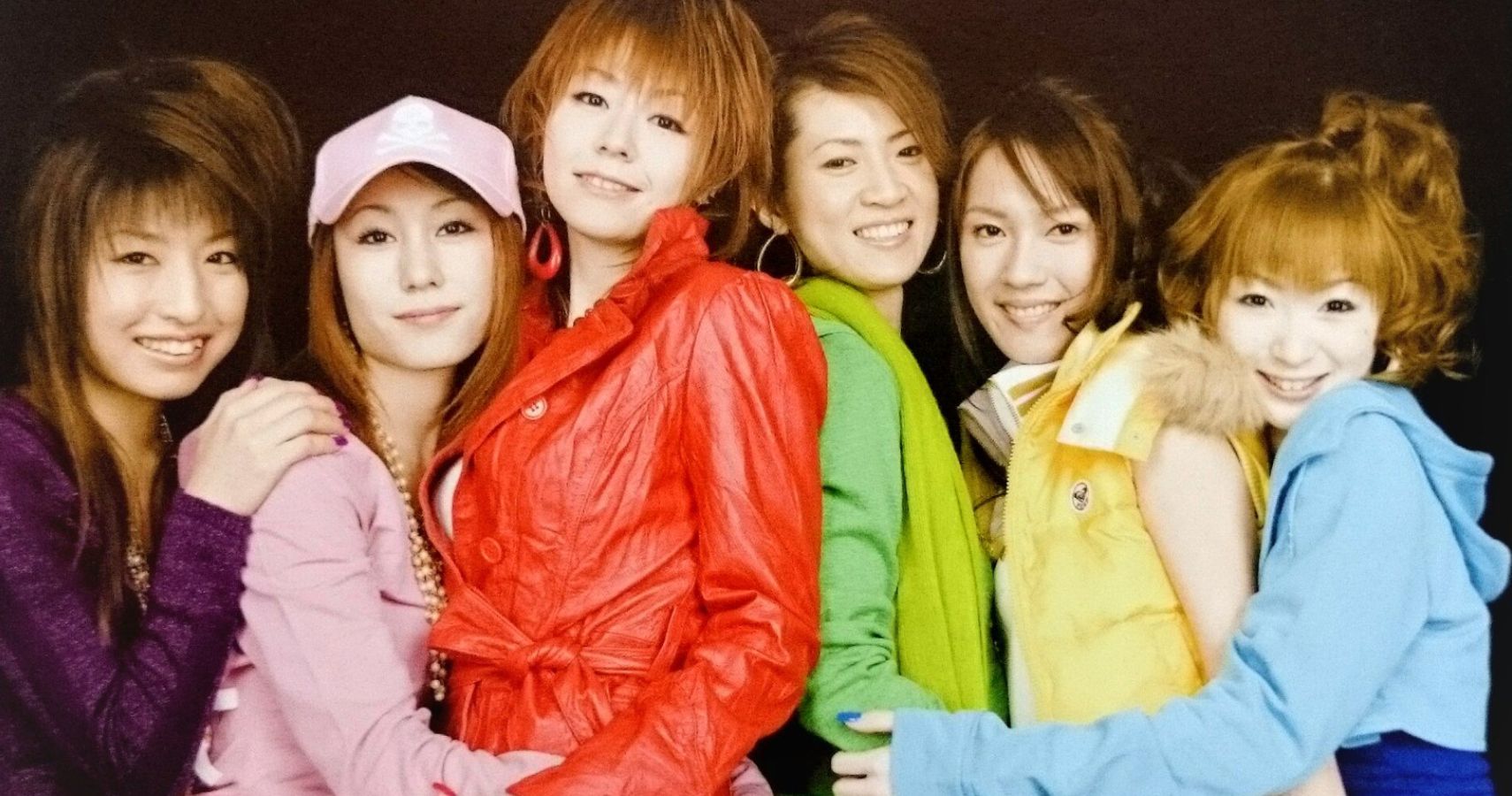