You are here:
Home / Why There Hasn’t Been A Kadabra Pokemon Card For Almost 20 Years

Kadabra hasn’t appeared on a Pokemon card since the early 2000s, and it’s all thanks to spoon-bending illusionist Uri Geller.

Pokemon cards weren’t just something kids bought frantically during the late ’90s. As is the case with pretty much everything Pokemon has put its name to, the TCG has continued to grow and evolve into something bigger than the franchise’s creators could have ever imagined. It now has close to 1000 Pokemon to choose from when creating new cards, which is one of the reasons why some of your favorites may not have re-appeared in a while.

That’s not the case for Kadabra, though. The first-gen psychic-type hasn’t had a Pokemon card of its very own since the early 2000s. Not because it is waiting in line for its next opportunity, but because of the real-life person on which the Pokemon is based. In Japan, Kadabra’s name is Yungerer. It gets that, along with the spoon that can be found in its hand, from illusionist Uri Geller.

Not so much from Geller per se. It was more a case of Pokemon’s creators naming Kadabra after the magician without letting him know. That didn’t sit well with Geller and at the turn of the century, he decided to take legal action. Geller not only sued Nintendo in 2000 for basing Kadabra on him, but he requested that the Pokemon stop being used in its TCG. Here we are 20 years later, and it would appear that ruling still stands. 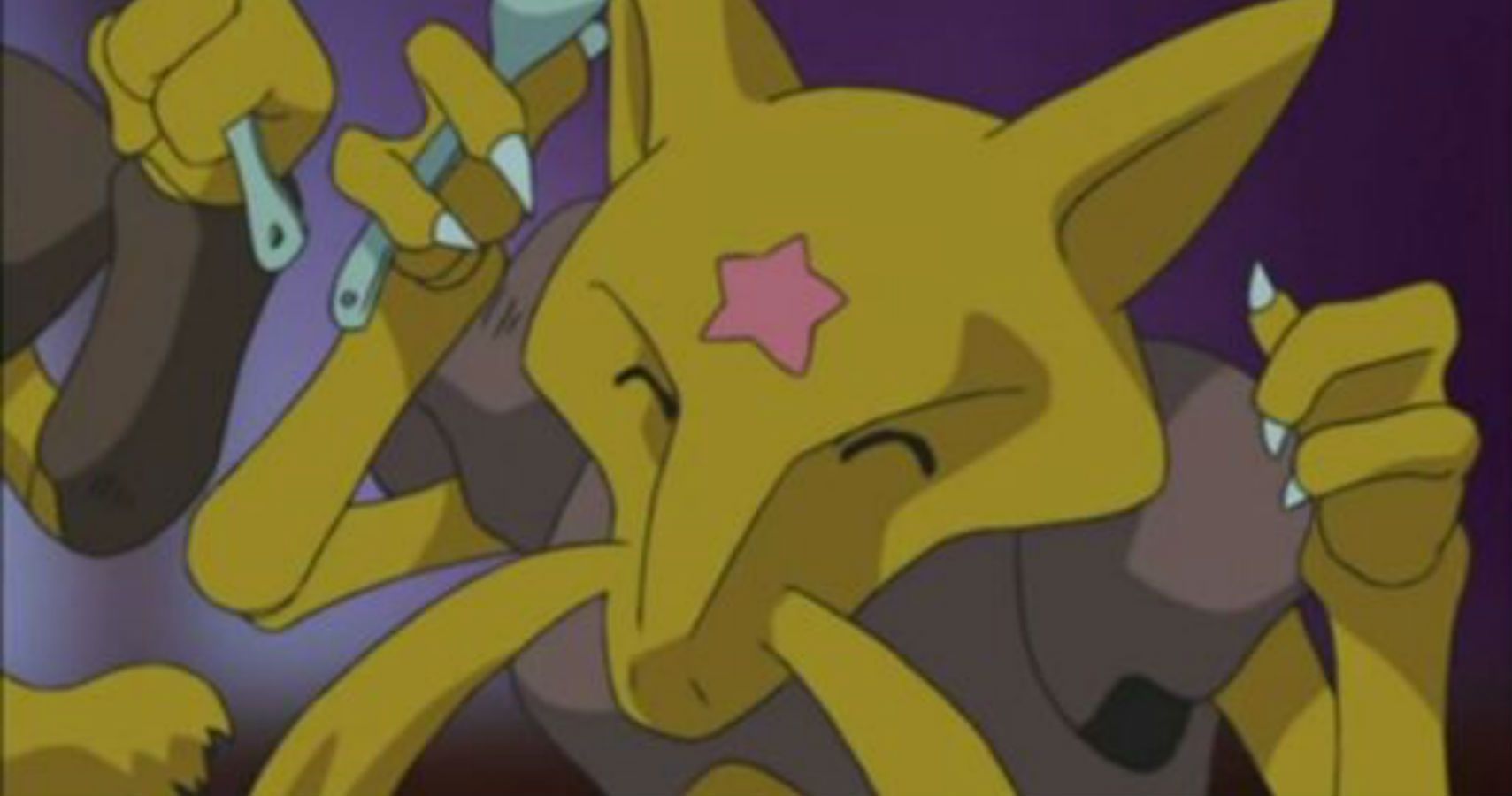 Since Kadabra is the middle Pokemon in an evolution chain including Abra and Alakazam, Geller’s lawsuit has proved problematic for three Pokemon rather than just one. Even though both can still appear in the TCG, their inclusion is problematic since Kadabra can’t join them. There have been a couple of workarounds over the years, though.

Abra was included in the Mysterious Treasures set. Pokemon eliminated the problem of Kadabra’s absence by giving Abra the ability to leapfrog it and evolve straight into Alakazam. As for Kadabra’s evolved form, it has also appeared sporadically over the years. However, whenever it does make an appearance, it’s as a Basic Pokemon so that it doesn’t need to have evolved from a Kadabra. Alakazam has appeared as an EX and a V in this way. Needless to say, Kadabra cards are pretty hard to come by in 2020. Not as hard to find as the world’s rarest Pokemon card, though, which is actually pretty boring. 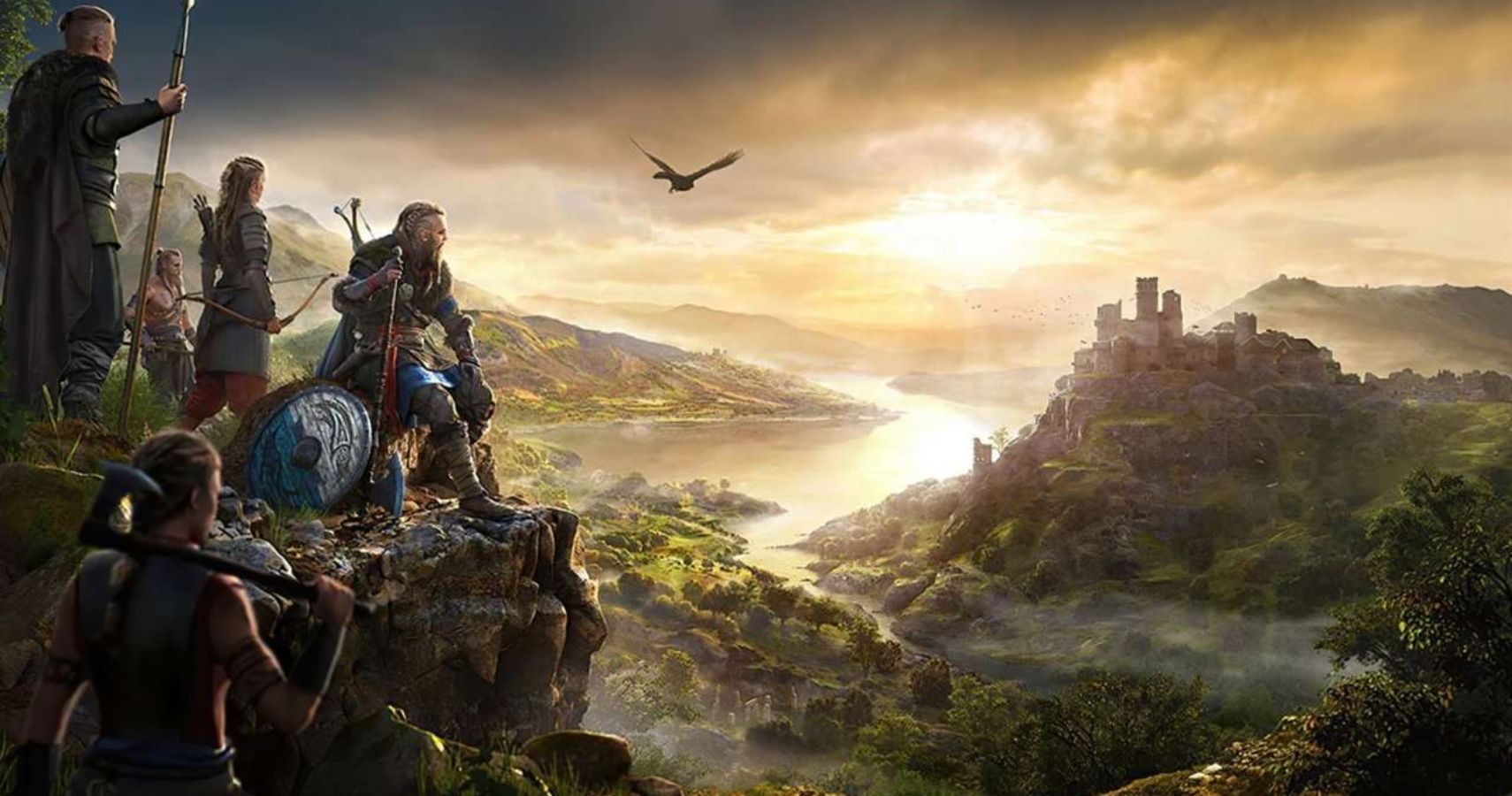 RELATED NEWS
Everything You Need To Know About Dragon Age 4’s New Setting
The best Dungeons & Dragons campaign for beginners, plus 3 different ways to run it
RPG Concepts That Should Be Implemented Or Turned Into New Games
Why Cyberpunk 2077 Would Make A Great Movie
Recent Posts
This website uses cookies to improve your user experience and to provide you with advertisements that are relevant to your interests. By continuing to browse the site you are agreeing to our use of cookies.Ok