You are here:
Home / What Can NICKMERCS Bring To The ALGS?

What Can NICKMERCS Bring To The ALGS?

Nick ‘NICKMERCS’ Kolcheff is one of the biggest streamers in the world, and one of the biggest personalities in gaming. Whatever he turns his hand to, success seems to follow – along with brand deals, partnerships, and tens of thousands of avid viewers.

Kolcheff turned his hand to Apex Legends during Season 10, in around October 2021. By that I mean he started paying serious attention to the game. He’d played before, including sponsored streams at the beginning of new seasons, but had never stuck with it. However, due to the state of cheaters and lack of a ranked mode in Call of Duty: Warzone, which was formerly his tonic of choice for head-clicking action, he started grinding Apex a little more seriously.

Fans of Respawn’s battle royale had mixed feelings about his switch, but Kolcheff soon showed that he meant business. He wasn’t playing just for glory or to take the piss out of the game, he was genuinely trying to improve. Hosting his famous MFAM tournaments for Apex instead of Warzone also won a lot of players and fans over, as the prize pools were often bigger than most ALGS competitions.

But he wasn’t very good at the game. He’s far better than me, don’t get me wrong, I’m not bitter or anything here. He can shoot as straight as a high-velocity arrow whether armed with a Bocek or R-301, and that transferrable ability carried him initially. His change of game was already putting more eyes on Apex Legends, and other big streamers like Tyler ‘Ninja’ Blevins tried their hand at it too. Ninja’s Fortnite prowess helped him with the movement and looting elements of Apex that Kolcheff still hadn’t got down, but he ultimately couldn’t stick with the game.

However, the goodwill he’d extended to the pro scene granted him some good karma from the scene’s best players. Regularly squadding up with the likes of G2’s Tyler ‘Dezignful’ Gardner propelled Kolcheff’s skills to another level. Tune into any of his Apex streams now, two months on from his first foray into the game, and he can comfortably hold his own. Sure, he lags behind his teammates and spends too much time looting, and isn’t good enough to be a pred-level IGL, but he’s reached the Apex Predator rank, which is more than most of us can say. These kinds of things are what separate the content creators from the ALGS Champions, so has Kolcheff got what it takes to do well in the esports scene?

First, take his teammates. Kolcheff has recruited ex-TSM player Eric ‘Snip3down’ Wrona, who quit the team to focus on his first love, Halo esports. Kolcheff is a part-owner of FaZe, the team that Wrona competes for in the Halo Championship Series. With the HCS and ALGS schedules aligning in 2022, it makes you wonder why Snip3down ever left TSM, one of the most popular and successful teams in competitive Apex history. Their third is Deeds, a 17 year-old Apex streamer.

All three are cracked Apex players, it’s true, but how will they gel as a team? Will they have the right synergy? Who’s the IGL? Snip3down is the obvious choice, but he’s never taken that role at the highest level. Kolcheff’s ranked main is Bloodhound, too, who is known as an easy starting character in Apex Legends due to their wallhacking abilities but hasn’t been meta in the esports scene for a while. Will Kolcheff learn another character, or will the squad lean into an off-meta composition? Bloodhound’s not bad by any means, but you need to be better than not bad to make Pro League. We can fairly safely assume from his previous competitive outings that Deeds will be the Gibby on the squad, and Snip3down tried out on Valkyrie for TSM before he left the squad. Kolcheff would need to settle on Caustic, Crypto, or Loba to make the most meta team in this instance. Caustic makes the most sense for him, but all take time to learn, so with just a month to go before Split 2, I wouldn’t be surprised to see a Bloodhound tear up the Challenger Circuit for the time being. However, to confuse things further, he's been practising with Gibby on stream recently, too. 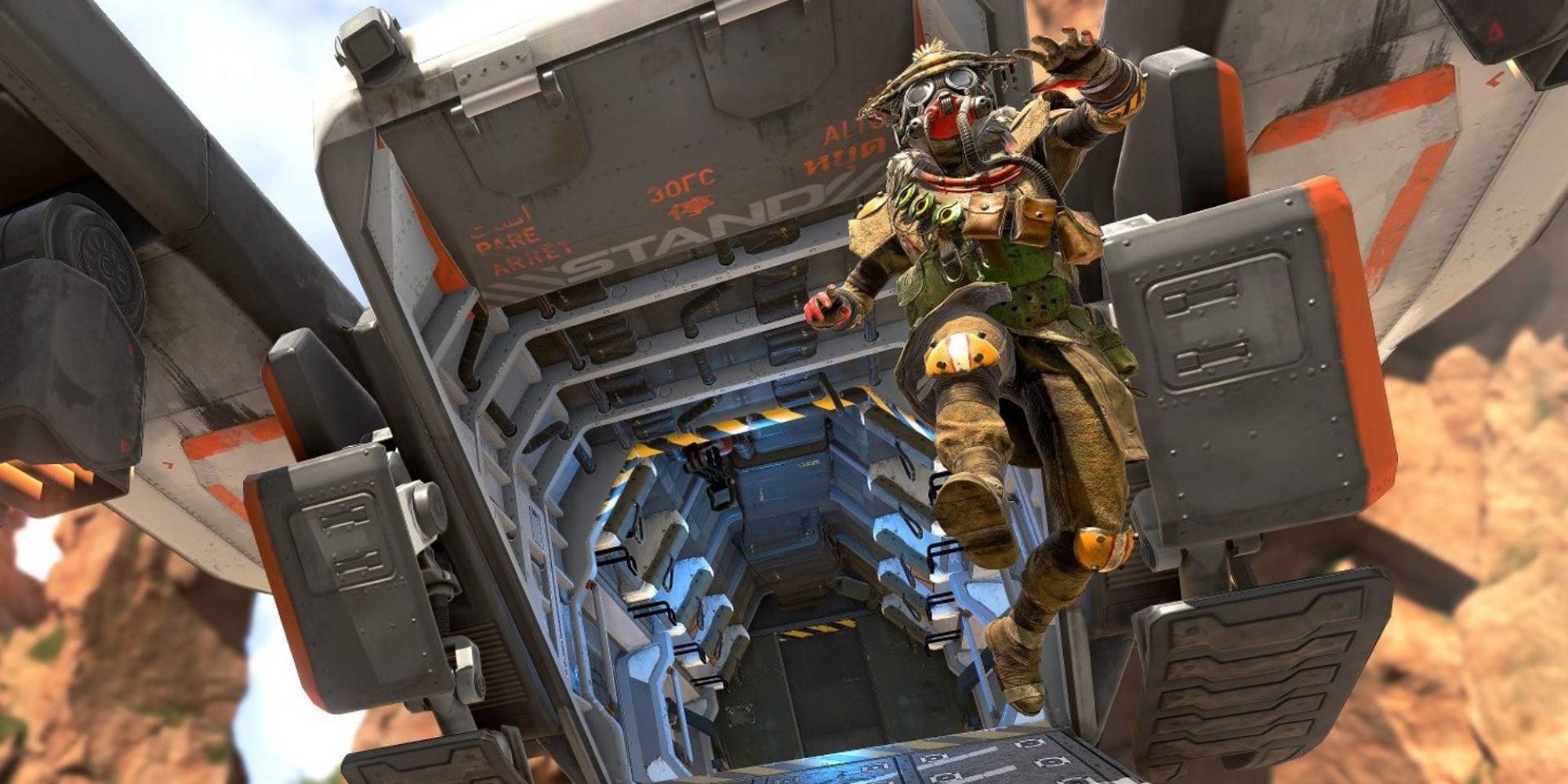 Fans are speculating as to whether FaZe will sign the roster and return to Apex esports, but at the moment that seems unlikely – Kolcheff denied it outright on a recent stream. However, if the team makes it to the ALGS Championship in July via good performances in the Challenger Circuit and a win in the Last Chance Qualifier, I wouldn’t rule a FaZe takeover out. The esports company would have to ensure that Snip3down’s two esports wouldn’t clash for the entirety of the team’s future, but that would be considerably easier to balance considering he is signed for it in both esports.

Kolcheff has already brought a lot to the Apex Legends scene, whether that’s sharing his legion of viewers with the streamers in a new community or organising high-profile tournaments with large prize pools to aid the success of this esport and support the players that compete. Whether he can hold his own in the ALGS remains to be seen, but his presence in Apex Legends has only been a positive influence so far, and I fully expect it to continue that way.