The return of (the corpse of) Telltale Games’ The Wolf Among Us is a stark reminder that we don’t have nearly enough games based on comic books. I’m talking specifically about non-Marvel and DC comics here, since superheroes have become a genre in their own right. Despite tirelessly imitating cinema, games are consistently the weakest medium for compelling storytelling. Maybe what we need is more games that adapt and emulate comic books. After all, it worked great for Hollywood.

There was a time when it seemed like every blockbuster film was based on a comic book. In the mid-’00s, Hollywood had become risk-averse that you couldn’t get a film made unless it was an established IP. This was when sequels started dominating the box office and every mildly-successful movie was spun off into its own connected universe. This IP-obsessed environment also created a powerful comics-to-film pipeline as studios rushed to buy the rights for anything people had even vaguely heard of.

Instead of writing spec scripts and pitching movies to studios, filmmakers started self-publishing comic books instead with the hopes that they could sell the idea as an established IP. Wanted, Kick-Ass, and Kingsman creator Mark Millar was so prolific in his ability to get comics sold to movie studios that he inspired bidding wars over the film rights to his books before they were even published. Sin City, Watchmen, 300, Road to Perdition, Ghost World, Men in Black, Oldboy, and Scott Pilgrim vs. the World are all based on comics. Hollywood understood that films were more likely to tell well-liked stories and find bigger audiences if they were based on comics that people already liked, so why doesn’t the game industry do the same thing?

Outside of DC and Marvel, there are upsettingly few games based on comics. There’s basically just The Wolf Among Us, Battle Chasers: Nightwar, a couple of Heavy Metal games, Sam & Max, and Turok. The rest are either superheroes, characters from the funny pages like Garfield, or games based on movies based on comics. How can this be when there are so many rich and expansive comic book worlds just waiting to become games? 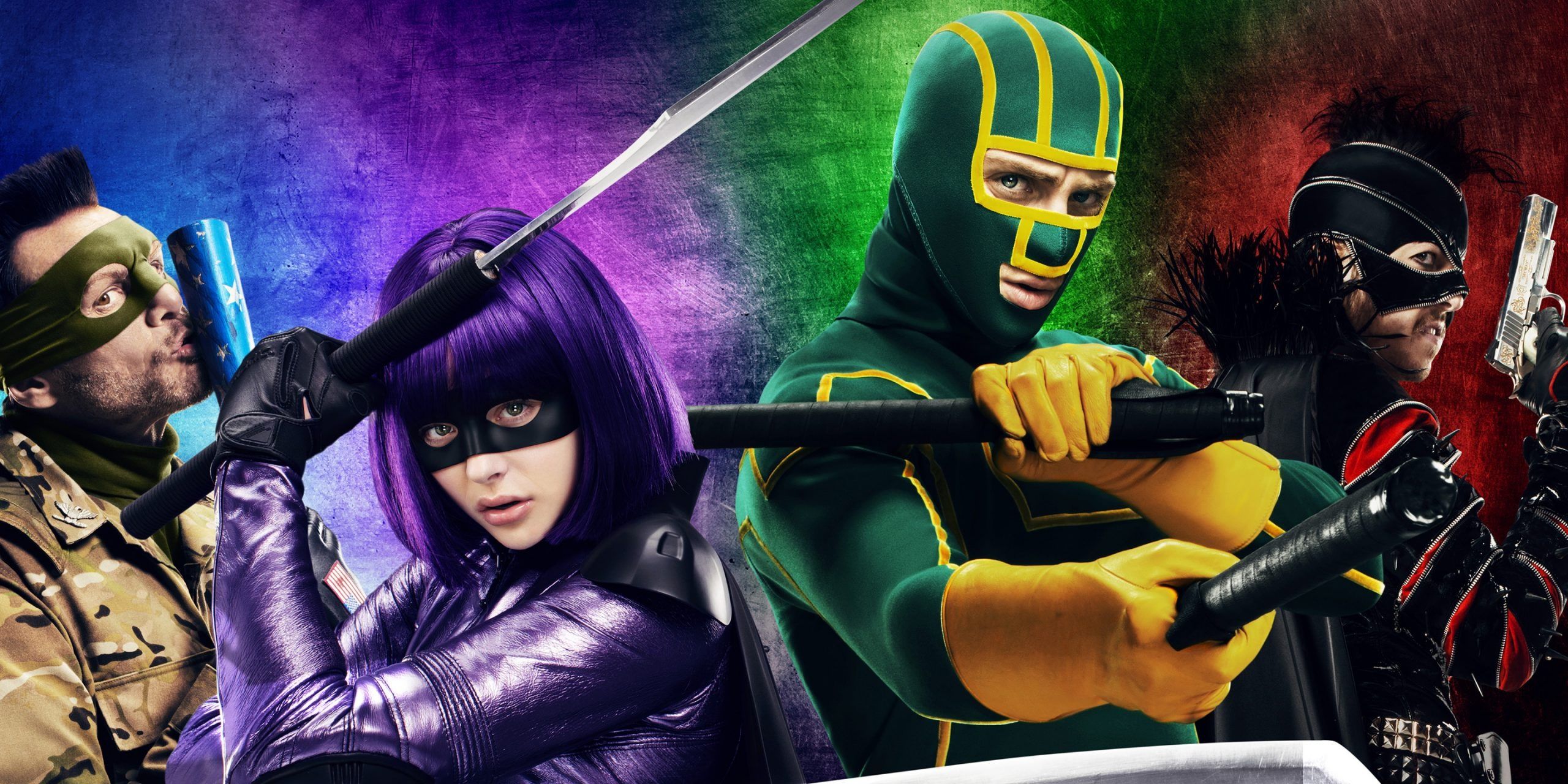 If you’re an avid comic reader, there’s no doubt you can think of a hundred amazing books that would make great video games. Saga, for example, is an engrossing space opera about a family on the run from bounty hunters and government agents in a futuristic world unlike any other. I’d rather play an action/RPG about that rather than most of the generic sci-fi we get. Locke & Key would be a phenomenal puzzle/platformer or adventure game like The Wolf Among Us. There’s no shortage of sword & sorcery fantasy choices either, but my pick would be The Last God, a horror-tinged take on traditional D&D that isn’t afraid to go to some extremely dark places. Imagine if The Witcher had Cronenbergian body horror. We’ve never seen a game like that, but it’s right there for the taking.

I could list comics that would make for great games for hours. Twice previously TheGamer has implored developers to make a Dredd game. This is a huge blind spot for the game industry, which ironically puts it in the opposite position from the film industry. While Hollywood’s over-reliance on established IP has led to stagnation (notice I only listed the good comic book movies) the game industry’s insistence on telling original stories has left us with depressingly few examples of quality narratives. I would rather play a game based on Saga than whatever story Bethesda is working on for Starfield because, frankly, I know the quality of Bethesda’s stories, and Saga is just better. I could say the same for just about every major game studio in the world. Maybe it’s almost impossible to make a fun game with a good story, but we won’t know until we give more comic books a try.