I haven’t decided exactly how good Pokemon Legends: Arceus is just yet, but I know it’s up there with some of my favourite Pokemon games of all time, and is probably clear of any 3D entry. You know the drill by now, it’s got the Monster Hunter-esque semi-open world, Pokemon roaming and attacking freely, and generally makes you feel like a proper Trainer in a way that only Go has done before.

Pokemon Silver is pretty much the polar opposite of Legends: Arceus. It’s 2D, was created with limited technology and Pokemon sprites often look like hideous blobs when they jump out of long grass with an ear-splitting 16-bit cry. Despite its issues, it was my first Pokemon game and, I maintain, one of the best. It also had the best remake the series has ever received in SoulSilver – the gorgeous pixel art combined with a nostalgic Johto region puts that one at the top of my Pokepile.

TheGamer’s editor-in-chief Stacey Henley put forth a solid argument for Let’s Go Johto last week, and I largely agreed with what she wrote. I’d love to go back to Johto, and despite the Pokemon Go catching mechanic that just doesn’t work with the Joy-Con, I thought Let’s Go Pikachu & Eevee were nice! Certainly a lot better than Brilliant Diamond & Shining Pearl, but nowhere near the remake heights of SoulSilver, or even Omega Ruby & Alpha Sapphire in my book. As much as I liked Stacey’s premise, however, I read it before I played Pokemon Legends: Arceus. And that’s when everything changed. 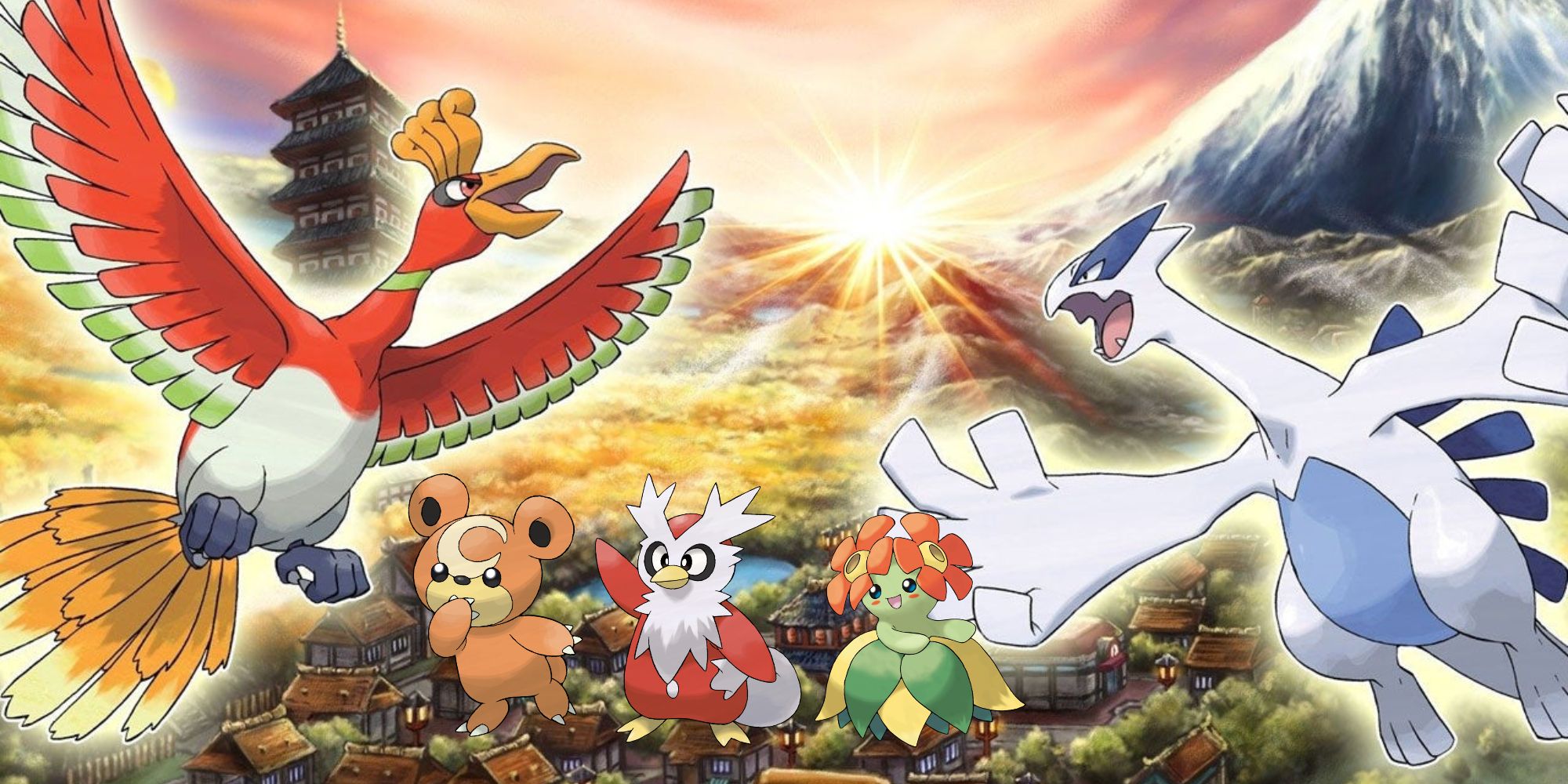 I’m enjoying Pokemon Legends: Arceus a lot more than I enjoyed Let’s Go, for starters. And that is despite the fact that I didn’t care for Diamond & Pearl, and believe BDSP to be the worst games that The Pokemon Company has ever produced. Exploring Sinnoh in such a free manner changes what it means to be a Pokemon trainer, and I can’t help but think this would be even better in a region I actually care about.

Johto has some iconic locations: Whirl Islands, Mt. Silver, and the Lake of Rage would all be exciting areas to explore. Just imagine the bosses there, too – Ancient Johtonian Lapras, Tyranitar, and (shiny) Gyarados respectively could all be given a new form and interesting boss fights. If the game is set slightly closer to the present than Legends: Arceus, too, small cities may have been established. We could see Ecruteak with both towers intact, or go and explore the Ruins of Alph before they were, well, ruined.

Obviously Ilex Forest would be at the centre of the action as Celebi’s main haunt, and the cheeky little onion is already a time traveler, so the story can make as much sense as Arceus’ did. What I’m saying is, the region is ripe for Hisuification, everything is in place, Game Freak just needs to pull the trigger. 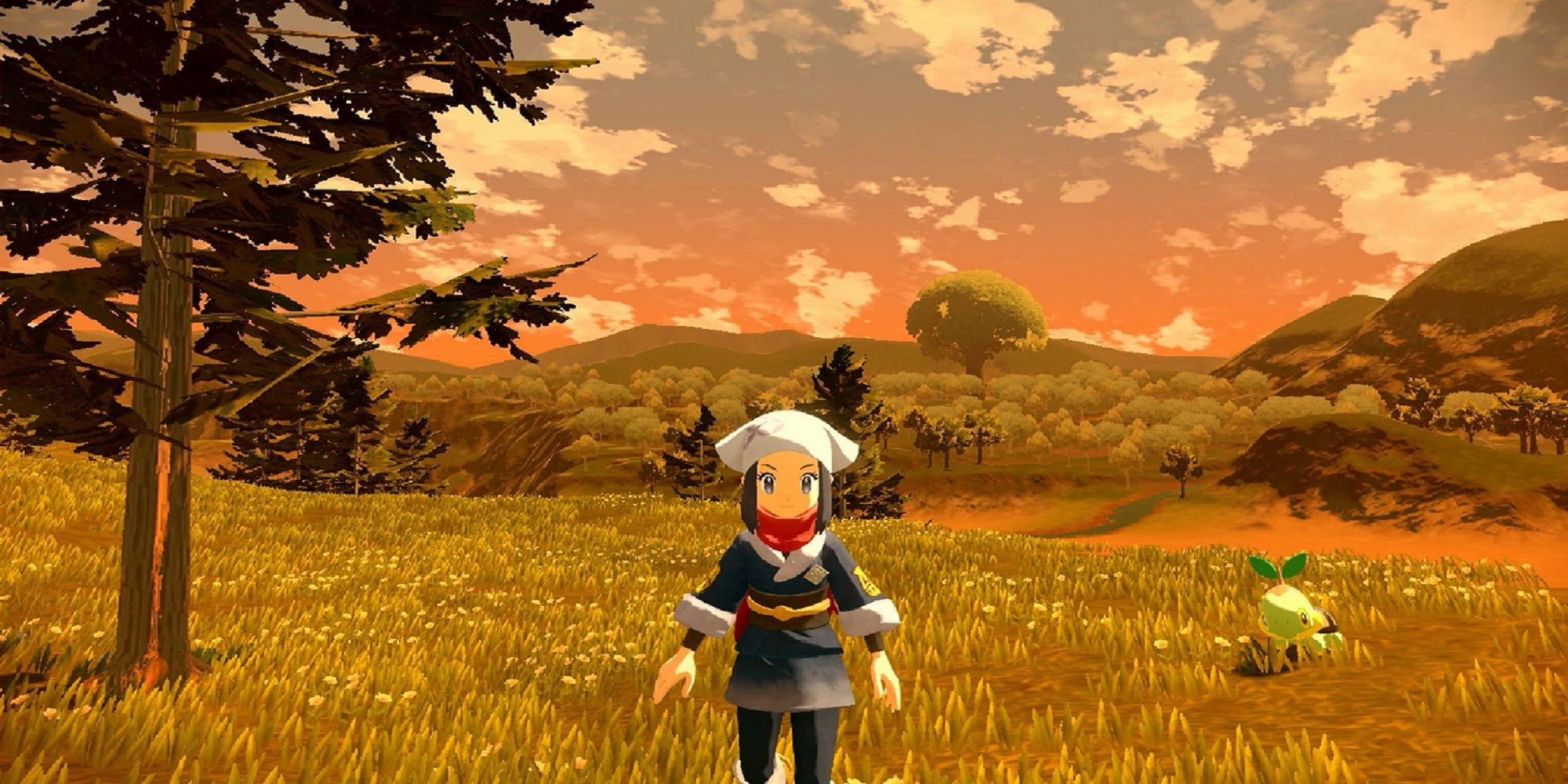 As the second Legends game, Game Freak could fix some of the problems in Arceus. Voice acting and better graphics would be my first two ports of call, but making Strong and Agile Style moves more impactful and boss battles more interesting would be cool, too. With a few upgrades and a better region, the perfect Pokemon game could be born. Are you saying that you don’t want to play a perfect Pokemon game? Really? Think about that for a minute. Of course you do.

Game Freak should combine two of the best things about Pokemon – Johto and the new Legends format. Tweak the formula, turn the big graphics dial all the way up to 11, add in Celebi, and you’ve got a guaranteed hit on your hands. What are you waiting for?