You are here:
Home / Video Games Proven To Have Positive Effects On Depression

Video Games Proven To Have Positive Effects On Depression

The argument about whether video games cause violence is as old as time. But a newer take regarding the effects of video games is that they can actually be quite helpful for depression sufferers. There are many that have intuitively argued that video games worsen depression, largely because they can turn into a time-suck or be a vice that is used to avoid dealing with issues. With over 26% of the US adult population suffering from depression, it is worthwhile to explore any potential avenues that could have positive effects on the mental condition. So how do video games fit into this?

Researcher Brian Sutton-Smith explains that the opposite of play isn’t work. Both play and work can engage the mind in a productive manner. The opposite of play is depression. He discusses the importance of play, explaining that during play, people tend to experience a sense of community, higher self-confidence, and powerful positive emotions such as curiosity and excitement. This is the exact opposite of depression. Due to this, it’s easy to conclude that “playing” in general can be an effective tool for fighting against depression.

When one is playing video games, there are two important parts of your brain that are active: the reward pathways and the hippocampus, which is responsible for memory and learning. I’m sure you can immediately think of endless examples of how these are relevant for you when you’re playing video games. There is usually some sort of task you need to complete, often with numerous steps along the way, and your reward pathways are activated each time you complete another step and get closer to your goal. Considering that depression is notorious for shutting down your reward pathways, video games provide a direct, fun way to activate them. 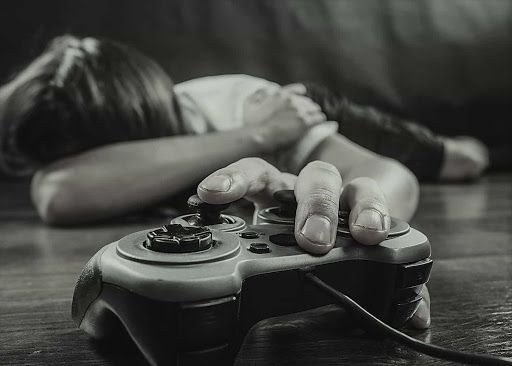 Think of it this way. If you’ve majorly struggled with depression like I often do, you’re used to having a hard time doing anything. You’ve experienced having to drag yourself out of bed (or not, on some days), go through the maximum effort to complete an extremely simple task, and have likely spent a fair amount of time sitting there trying (and failing) to talk yourself into doing more. Not only that, but when you end up failing because depression has curb-stomped your motivation, you’re further buried under depressive thoughts, because you’re “a failure who can’t do anything in life.”

But then I sit down to play a game, and I notice myself starting to feel a little bit better with each accomplishment. If I figure out a puzzle or defeat a difficult enemy with a strategy I came up with, I feel accomplished. Yes, sometimes I struggle with talking myself out of feeling accomplished (“oh, good for you, you did well in A VIDEO GAME!”), but the point is that I’m naturally feeling better about myself through playing the game, demonstrating the game’s positive effects on depression.

In addition to this, researchers in New Zealand actually created a game called SPARX (smart, positive, active, realistic, and x-factor thoughts), which is a video game specific for fighting against depression… literally. The game is an interactive fantasy in which the player creates an avatar who must fight against GNATs (gloomy, negative, automatic thoughts). There are different provinces that the player must move through, all of which teach different information on depression, how to cope, how to deal with certain thought patterns, and more.

Overall, it seems that video games have a much more positive than negative effect when it comes to depression. The number of gamers that suffer from depression is higher than other groups of people, but that is likely because gamers often lean on video games to help with their depression, not that the games themselves cause it. While it’s true that excessive or addictive gaming can worsen depression, video games are clearly positive in healthy moderation.

Next: The Best Video Games That Teach Us About Philosophy 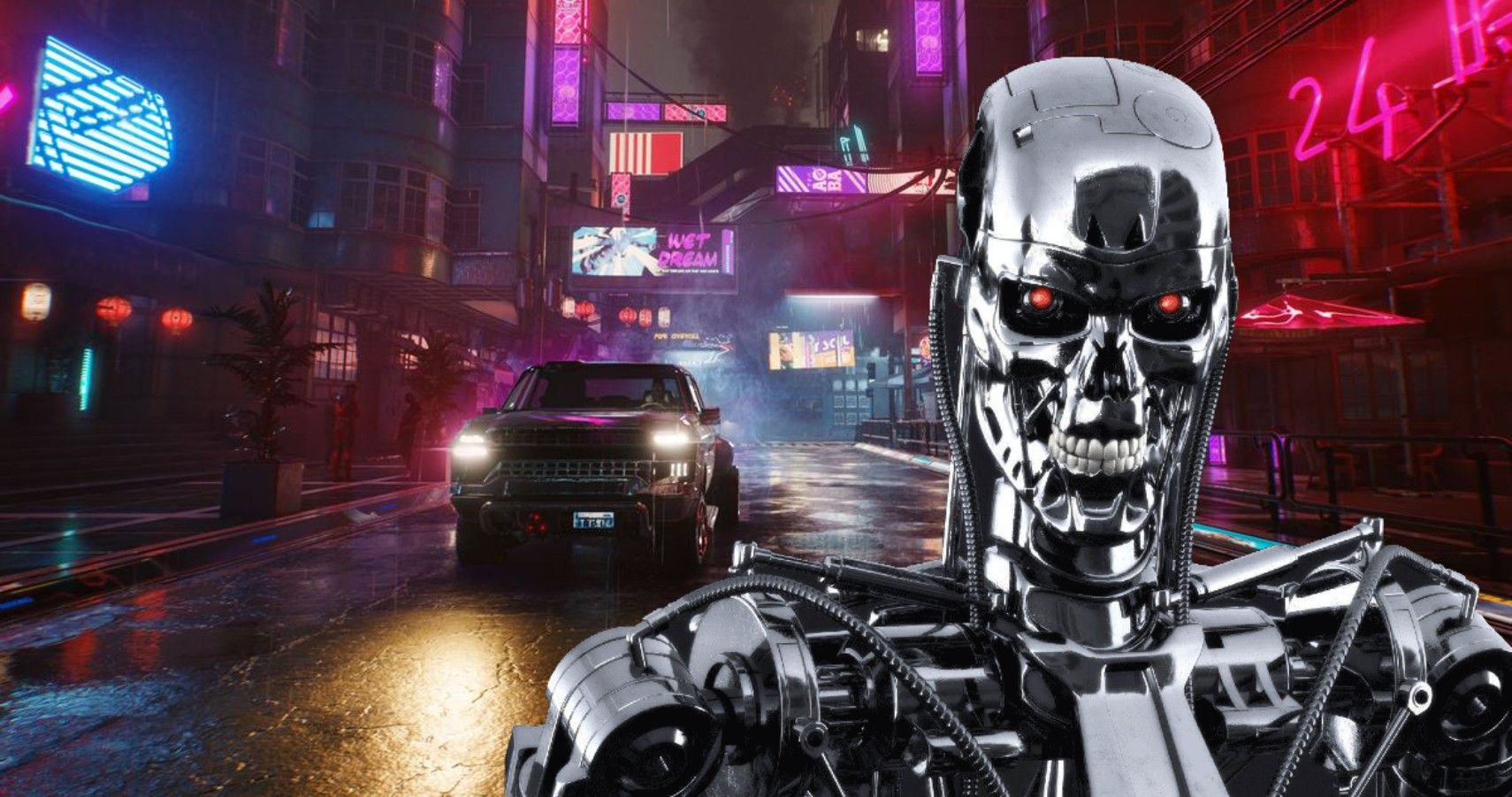