You are here:
Home / Valve Hid A "Freeman" Easter Egg In Half-Life 2

Those sneaky folks at Valve included a little Easter Egg in Half-Life 2 which will likely make you go, “Man, those Valve folks sure are sneaky.”

This game detail is the kind of thing many players would probably never have acknowledged if it weren’t for useful people like Steam user Frosty Dr, who compiled a handy list of some pretty obscure Half-Life 2 Easter Eggs. 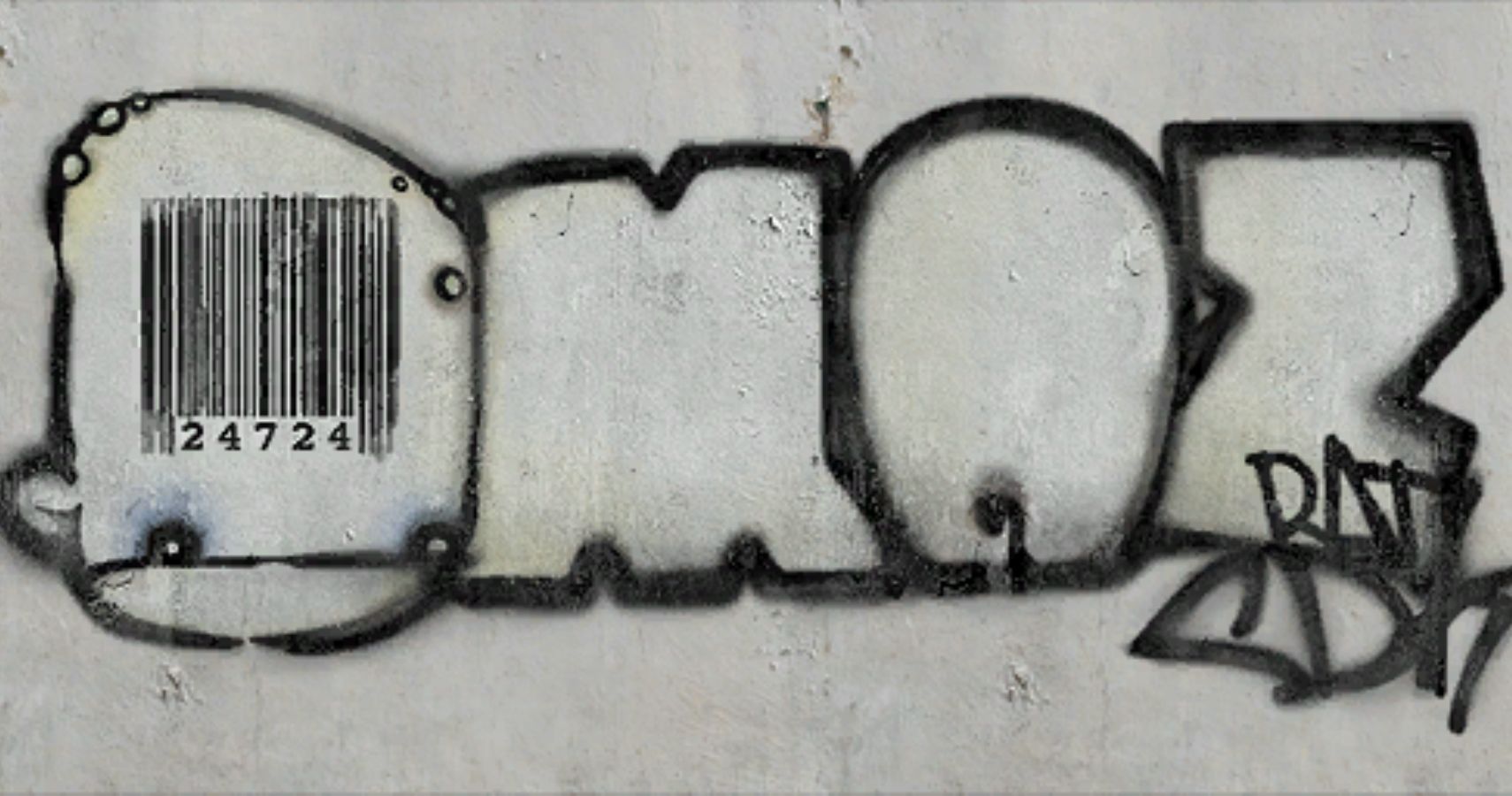 You may have noticed that more than a few surfaces in Half-Life 2’s Combine-overthrown dystopia boast some really cool-looking graffiti. This graffiti is clearly meant to be a means for the Resistance to exercise their freedom of expression, which is obviously more than a bit stifled by the intergalactic tyrants ruling over Earth.

Amongst the range of graffiti you’ll see throughout the game and its subsequent Episodes you’ll occasionally find a simple barcode, as pictured above. Along with looking cool, it has a hidden meaning, too. The number displayed – 24724 – is actually a ZIP code for a neighborhood in Bramwell, West Virginia, by the name of (you guessed it) Freeman. 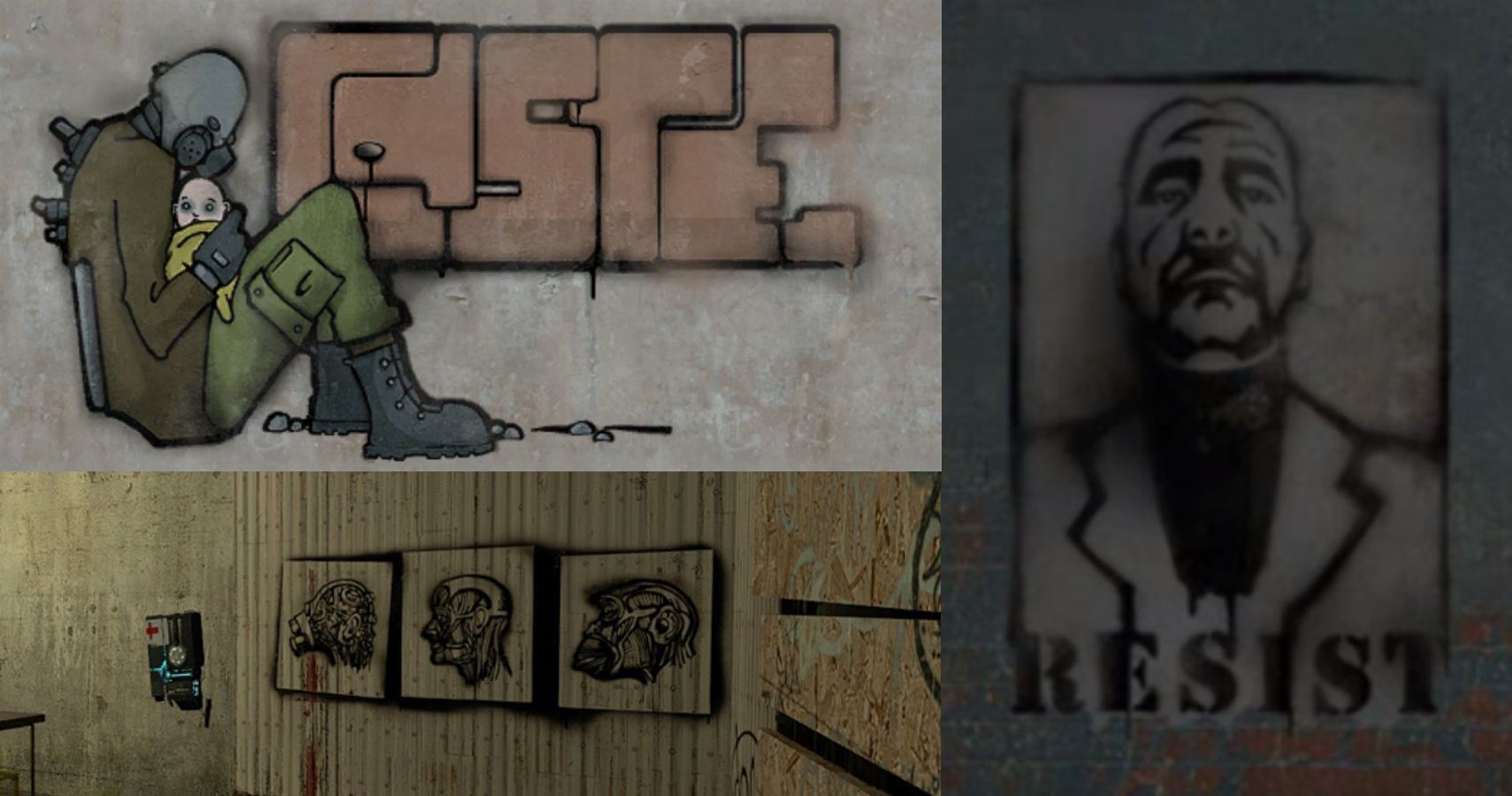 What a neat Easter Egg! Not only is it super creative on the developers’ part, but it also fits in so well with the lore. What better way to spread a symbol of rebellion and hope throughout City 17 without attracting too much Combine attention to itself than with an encoded graffiti message? And there’s no bigger symbol of rebellion and hope in the miserable Half-Life universe than Gordon Freeman himself.

Other cool graffiti representing the Resistance are a depiction of human evolution which alludes to the deep-reaching influence of the Combine’s tyranny, a solider cradling a baby in front of the word “Caste,” and depictions of the Combine’s Earth Administrator Wallace Breen’s likeness accompanied by the word “Resist.” While pretty much all the graffiti in the games symbolize the Resistance in some way, each is unique. So it really is worthwhile zooming in on this level to appreciate the amount of detail Valve wove into these incredible games.

READ NEXT: What To Expect From Half-Life: Alyx 2