You are here:
Home / There’s No Way Catwoman Dates Someone Who Won’t Do What "Heroes Don’t Do"

If you’re unaware of what “heroes don’t do,” it’s eat pussy. When the Harley Quinn show wanted to include a scene where Batman was going down on Catwoman, it was nixed, because “heroes don’t do that.” Specifically, that’s DC heroes, so Iron Man, Spidey, and Thor may well be very cunning linguists. However, that means DC wants us to believe that Green Arrow never goes down on Black Canary. That Superman isn’t a generous lover. That Nightwing would try to resist if his head was getting crushed between thicc thighs. Sorry DC, I’m not buying it.

To clarify, it’s specifically the going down DC has a problem with. Some people seem to think this means Batman doesn’t have sex, but that’s not true. These characters fuck. The Harley Quinn show has a lot of sex in it, and DC has no problem with that. It’s specifically eating out, and that’s a weird place to draw the line; most people draw the alphabet.

There’s a lot to unpack with this. Firstly, I love that Harley Quinn creators (of the TV show, not the character) Justin Halpern and Patrick Schumacker saw fit to ask DC about it. In fact, it seems less like they outright asked and more like they casually mentioned “Oh yeah, then in this scene Catwoman rides the Bat-face,” and were perplexed as to why DC would object. This not only proves Halpern and Schumacker are clearly perfect for Harley, it also reveals a universal truth – we all know Catwoman would never date someone who doesn’t go down on her. And this is a funny story, because it’s silly to think about rich men in suits getting stressed over the thought of Batman giving oral sex like some sort of degenerate, but it also reveals how we think about agency when it comes to different characters and their needs. 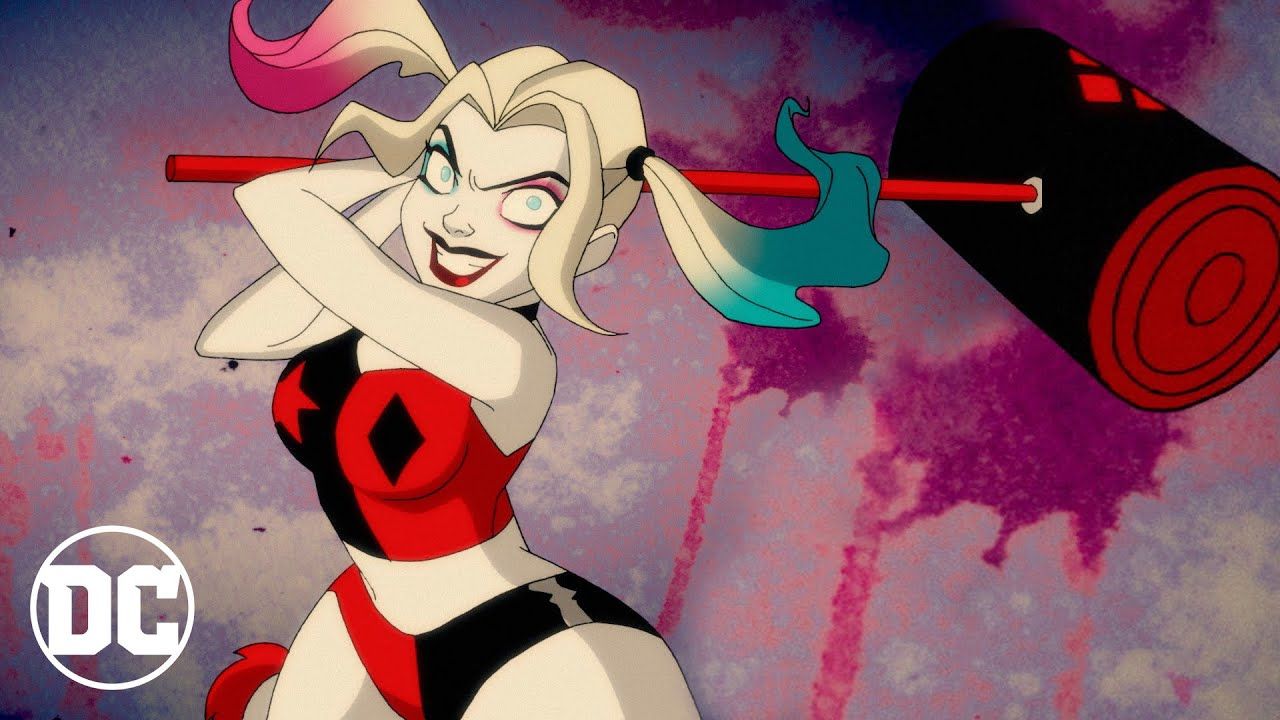 The Harley Quinn show explores sexuality, both as in sexual orientation and as in sexual feelings in general. Harley has escaped a possessive and abusive relationship, but is developing new feelings and attractions while trying to grow. In between smashing skulls to smithereens, she deals with a tricky conundrum – are these new feelings evidence of her recovery from her trauma, or will they derail her recovery by wrecking her friendship? Meanwhile, Poison Ivy is a confident, independent woman, but she settles for Kite Man because she has a fear of being alone, and while it’s not quite the Joker-Harley level, it’s clear she has some scars from her fling with Catwoman that she’s still trying to work through. It’s not a show about sex, but it is a show in which, amongst the jokes and explosions and swear words, sex matters as part of the story. We rarely see anything especially graphic, but we know exactly what each character is doing, and how they feel about it. And if Batman wants to be with Catwoman, he needs to look after her needs.

This is not some perverted sex act only ever enjoyed by basement dwelling weirdos and naughty Tories, it’s oral sex. Catwoman is a very sexual character, and she always has been. She’s a character who talks in a sultry tone, wears a skin tight catsuit, and uses her sexuality as misdirection in her thievery. Batman’s superpower is being rich, Catwoman’s is being sexy. Sure, she’s an incredibly competent burglar, but it’s her allure rather than her skill that has always been at the centre of her character. A couple of years ago, a modder swapped her animations with Batman in Batman: Arkham Knight, with Batman looking ridiculous as he sashays his hip, runs his hands down his tight bod, and twirls seductively. When a man does it, it’s comedy – when a woman does it, it’s normal. 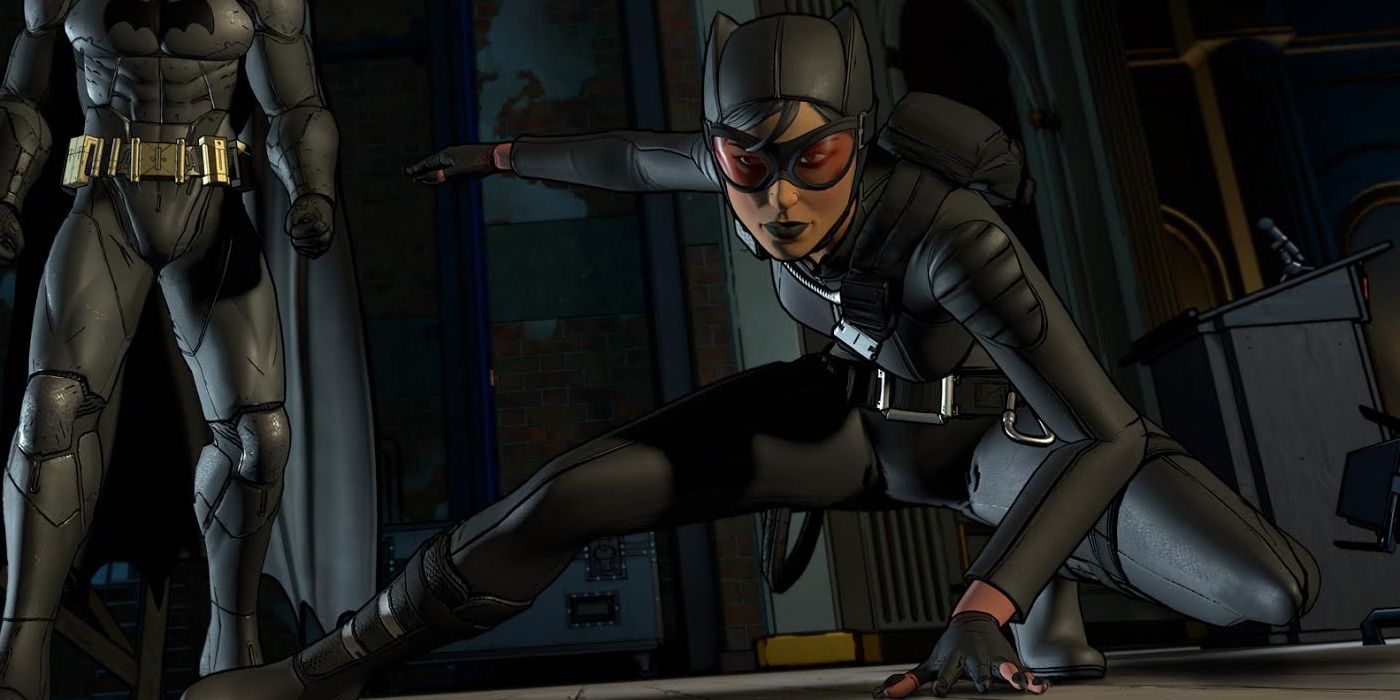 There’s nothing wrong with Catwoman being sexy. She leans into male-gaze territory a lot, but she’s a rounded character with hopes and dreams and fears. She’s more than eye-candy, and her sexuality is a big part of her character. Just like Catwoman (and Harley and Ivy) in the Harley Quinn show, that goes both ways. If you want to play up how attractive she is and have her use her looks and her wiles as part of her narrative, don’t be surprised when people think of her as a sexual character. While Harley and Ivy have issues they’re working through, Catwoman in Harley Quinn is incredibly confident in who she is and in what she wants. And DC, she wants someone to go down on her. You created her, don’t blame Halpern and Schumacker. This is on you. Unfortunately, Catwoman isn’t on Batman’s face, which just makes zero sense.