You are here:
Home / “There Was No One Who Was Doing This” – Pokemon Challenges On Nuzlocking Emerald Kaizo

“There’s a way to look at Pokemon as a game from a challenge running perspective that is extremely technical and analytic,” says Jan, a Twitch streamer who does hardcore Pokemon Nuzlockes under the name Pokemon Challenges. “[I approach things] not from a, ‘Oh this is so fun and random,’ perspective – which is what most people did. There was no one who was doing this. [I’m] someone who takes Nuzlocking extremely seriously – to a degree a speedrunner or a professional gamer takes their game seriously.”

Jan is the self-proclaimed best Nuzlocker in the world… probably. He’s played Pokemon games with an adapted version of the traditional Nuzlocke ruleset for around 4,000 hours. As well as only being able to catch the first encounter on each route and considering a fainted Pokemon dead, Jan caps his team’s level at the next gym leader’s ace ‘mon and doesn’t use any items in battle. He adds in more rules to shake things up often because he finds the challenge and gradual improvement satisfying and fun.

“I was able to complete runs and challenges that other people would give up on because the usual mindset for these challenge runs was, ‘Can I beat it? Okay no, I’ll do something else,’” Jan tells me. “The journey to get there and to beat it was never really the content. The journey was just to try the challenge and then succeed or fail and not to succeed at any price.” 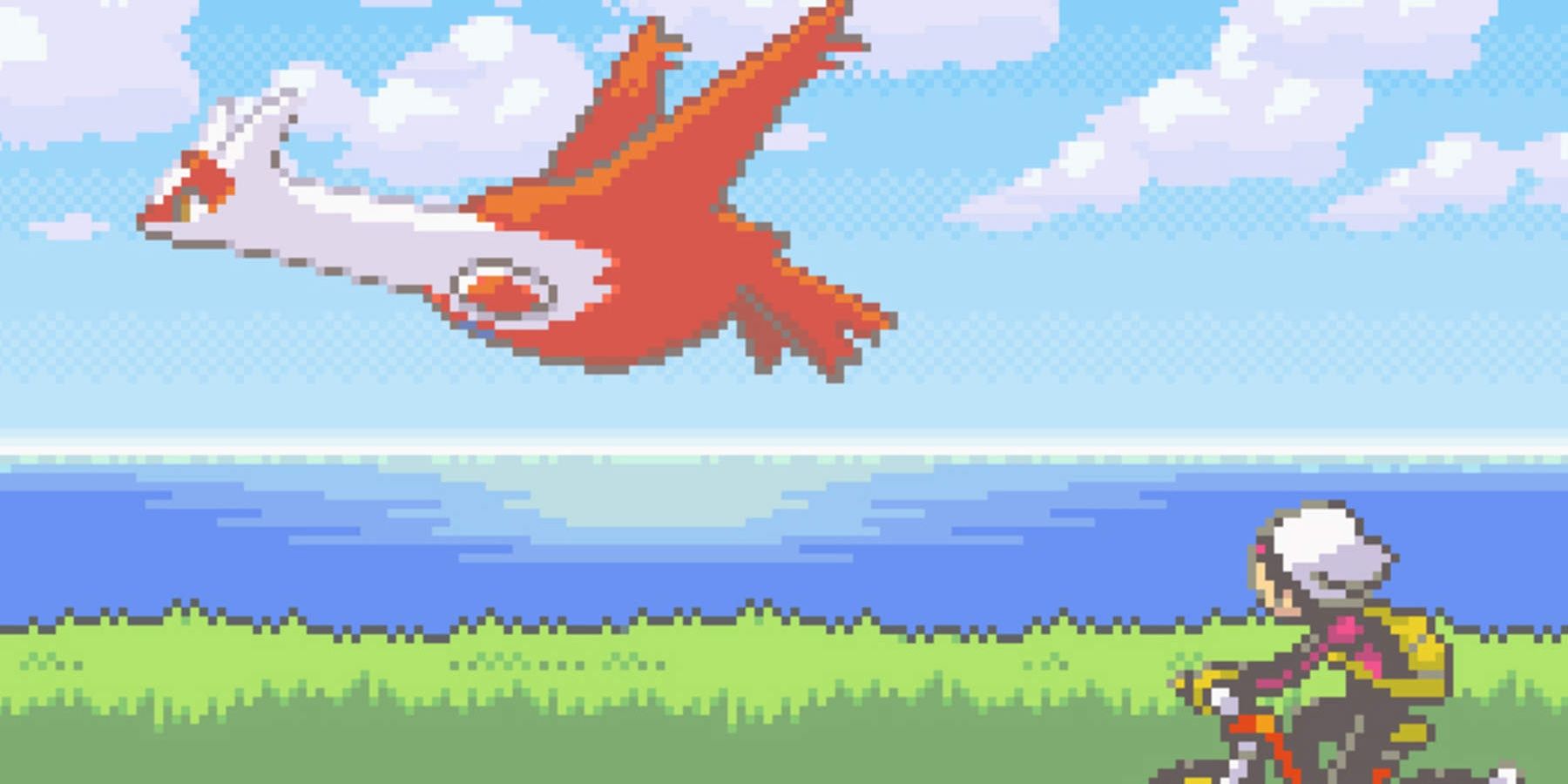 Jan’s YouTube and Twitch channels started to blow up when he reviewed a Nuzlocke by Jaiden Animations. He was streaming a hardcore Nuzlocke of the immensely difficult Pokemon Emerald Kaizo ROM hack at the time, which is what he’s most well known for. It took him 151 attempts to beat EK, but he knew that losing and starting over was an important part of his journey.

“If you eliminate the more monotonous elements of it, the peaks of Emerald Kaizo and these huge challenges will never be as suspenseful,” says Jan. “The stakes will never be high if that other content doesn’t exist. That low point is necessary to create tension. If you were at the same point every time extremely quickly, losing an important battle wouldn’t have as much impact. The fact that you saw me for months struggling with the early game of Emerald Kaizo, you knew how impactful a loss in the Elite Four would be. Both emotionally for me and for my audience.

“I think there’s more to it too. I see this in other kinds of streams too – people who grind ladder games to get to rank one or speedrunners – I think of these as lootbox streams. It’s a similar psychology: you want to be there. When you watch a gambling, lootbox, or old-school shiny hunting streams for Pokemon, you want to be there when the big run happens. That’s exciting, the ‘I was there.’ Sticking around for those streams and being able to catch the run that actually makes it from the first point is an exciting thing. Resetting a run and getting there again is like opening a new lootbox and seeing where you go. I think that creates interest. Obviously, it’s not as exciting as the peak content, but that peak content is only exciting because those other streams exist.” 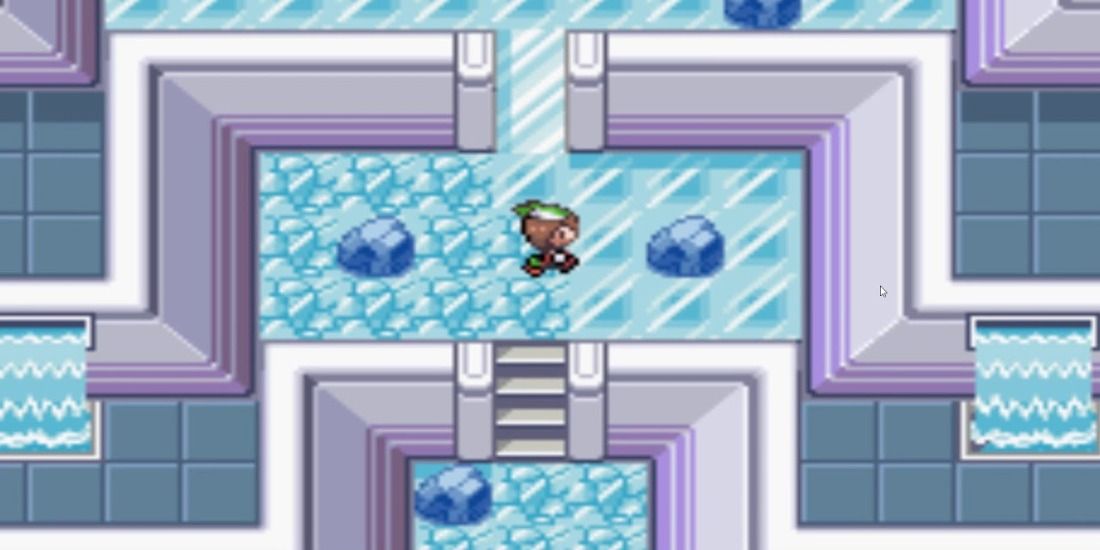 Even though Jan loves a challenge, EK was a different beast entirely. “There were times when we weren’t sure it was beatable,” he tells me. “That whole process of figuring it out we learned so much. Not just about EK, but about Pokemon games in general. No other game that we’ve played on this channel had remotely as much work and community effort put into it. I couldn’t have imagined the amount that went into it. I’m worried if that will ever be properly communicated to people – how much that one year process of me starting to Nuzlocke it to the point where people could actually beat it with those rules. Because with what we knew at the time, the knowledge of the games we had at the time, the tools we had, the game was absolutely not beatable with that ruleset.”

Although other people beat a hardcore Nuzlocke of Emerald Kaizo before Jan, he never cared about being the first. “When I see someone beat a game and use strategies I haven't, I get super excited,” Jan says “Whenever I see stuff like this it reminds me that this community exists now on Twitch that just did not when I started streaming. Say about my community what you will, and I don’t know if this sounds conceited or not, but that community would not exist without me. Being able to bring all the people, strategies, and tools together and getting people to the point where they can actually beat the game feels incredible. Because when I started streaming nobody else was doing this and I had nobody to talk to about this, I was the only person. The fact that there's communities out there that I'm not even connected to that talk about this shit is so fucking exciting.” 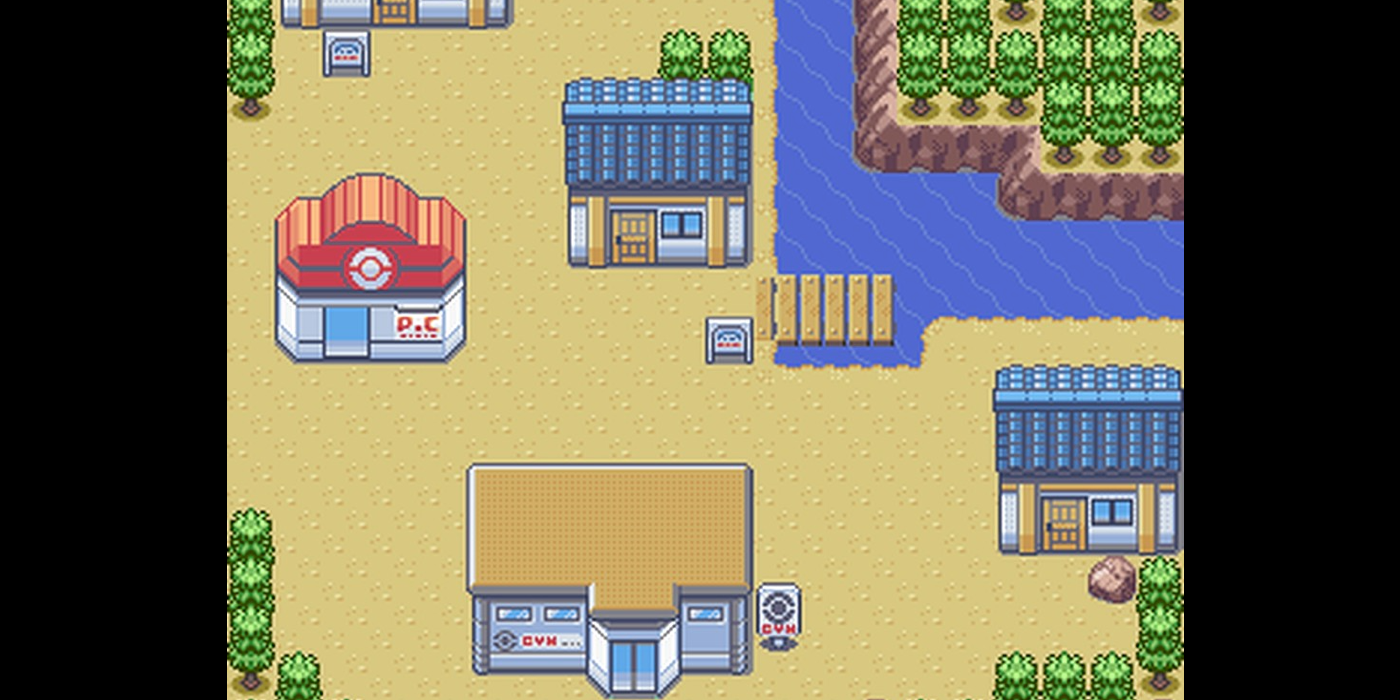 Since beating Emerald Kaizo, Jan has moved on to other Nuzlockes, but it still holds a special place in his heart. “My channel blew up while I was doing EK,” he tells me. “That’s always going to make it very special to me. The game worked out in some really weird ways to be this perfectly balanced game that really pushed me in terms of being a better player. There was this perfect balance of unfairness that you could overcome with the right tools and mindset. A lot of that was so unintentional I feel and just kind of happened. I don’t know if, when [developer] SHF makes PK [Platinum Kaizo], he’ll be able to recreate that. It’s possible SHF is this insane genius who knew exactly what he was doing when he made the game. He puts an insane amount of work and thought into his hacks – more than any other hack maker I know – and that’s part of the reason why EK was so special. But I think a lot of it also came down to happenstance.”

It seemed like fate when Jan finally beat the Nuzlocke on his 151st attempt. “I mean, it’s kind of cute and it makes good clickbait, which is nice,” Jan says. “But it would have been just as special and exciting to me if it was 152, or 150, or whatever. I think what made that run way more special is the way it actually went down. It couldn’t have been more perfect.”