You are here:
Home / The Weird, Wonderful Ways Developers Have Tried To Stop People Pirating Their Games

The Weird, Wonderful Ways Developers Have Tried To Stop People Pirating Their Games

PC gamers hate DRM, and rightly so. It might give publishers peace of mind, but anti-piracy software like the notorious Denuvo, if poorly implemented, can negatively impact the performance of games. It can also mean you're forced to pointlessly play singleplayer games online, and in some cases, servers being shut down can render older games completely unplayable.

In the '80s and '90s, DRM didn't exist in the form it does now—but other types of copy protection did. The difference back then was that developers implemented creative, interactive anti-piracy measures that fed into the fiction of the game. It was way more obtrusive than modern DRM, and kinda annoying, but if it has to be there, it might as well be fun.

In Star Trek: 25th Anniversary, a 1992 adventure game by Interplay, players had to consult the physical game manual (remember those?) before warping to a new star system. None of the systems were named, meaning you had to reference a map in the manual—otherwise you'd be attacked by enemy ships. Overly elaborate, but it made you feel like a proper navigator. 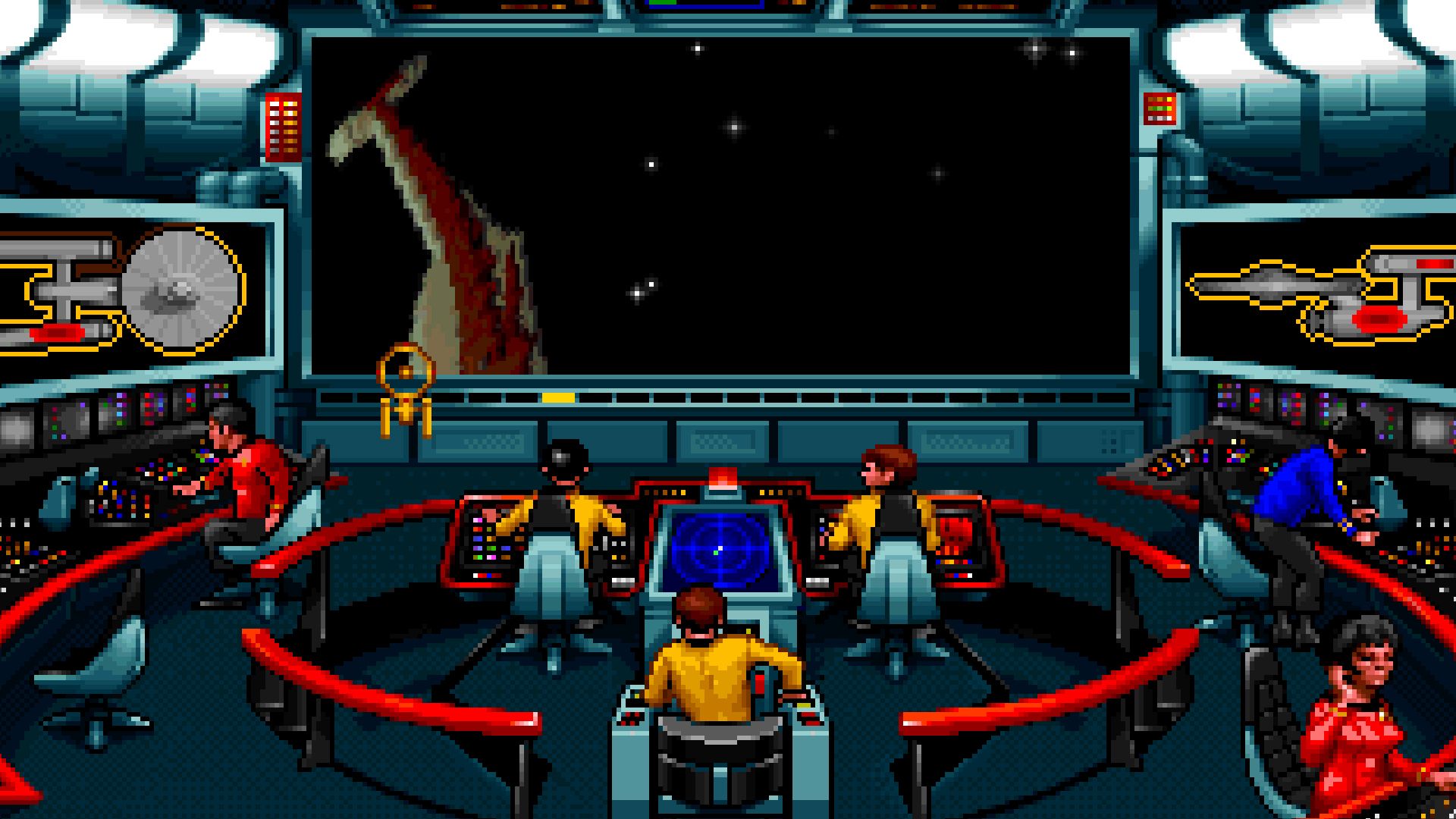 The original Prince of Persia from 1989, developed by Broderbund, was more mischievous. Players who reached level 2 would be presented with three bottles, one of which had to be drunk to proceed. You had to cross-reference them with a chart in the manual to select the right bottle. Pick the wrong one three times and the Prince would be poisoned and suddenly die.

And let's not forget Konami's 1998 classic Metal Gear Solid, which featured an infamous example of packaging-based copy protection. To progress in the story you need to tune into a certain radio frequency, which a character says is 'on the back of the CD case.' A lot of players thought this meant the unrelated disc in their inventory, rather than the actual CD case the game came in.

Other games, upon detecting an unauthorised copy, took the opportunity to screw with the pirates. In Michael Jackson: The Experience, a DS game by Ubisoft from 2010, the sound of vuvuzelas would play over the music, drowning it out. In the same year, Remedy's Alan Wake slapped a conspicuous eyepatch with a grinning skull and crossbones on its titular protagonist. 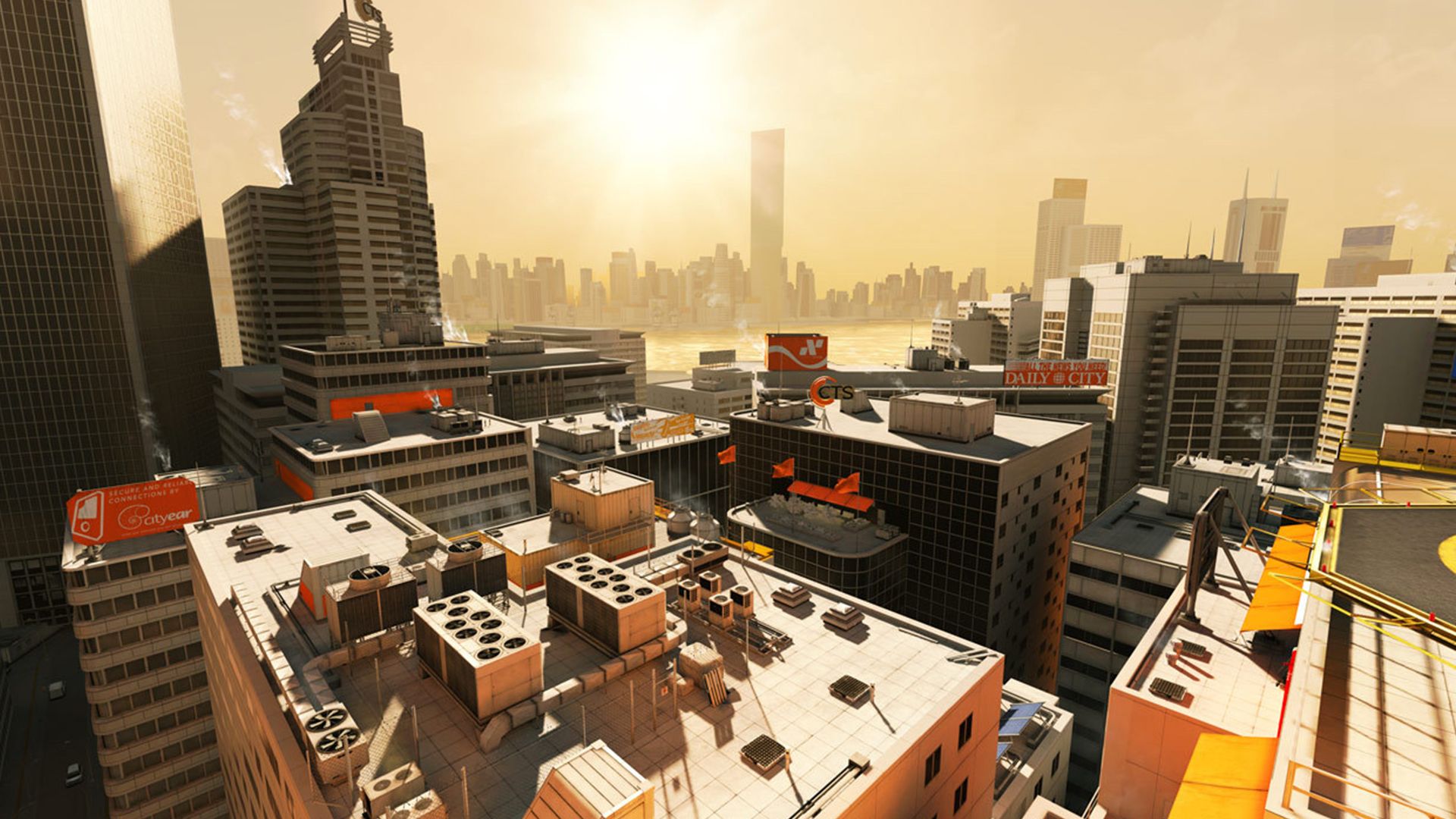 In 2008's Grand Theft Auto 4, players who pirated Rockstar's game would find it impossible to play because Niko was constantly drunk, staggering while walking and losing control of cars when driving. DICE's Mirror's Edge, also from 2008, would suddenly slow players down just before jumps that required a run-up, which is a brilliantly devious way to deter pirates.

But my favourite example is EarthBound, Nintendo's cult sci-fi RPG from 1994. If you were playing a hacked copy, you'd notice the rate of random battles increasing massively, making it near unplayable. However, if you somehow persevered and made it to the final boss, the game would crash mid-fight and just straight-up delete your save. It's so brutal. I love it.

DRM is boring now: a piece of software that runs quietly in the background, occasionally stealing frames from you if it's a particularly egregious example. So it's good to remember when devs would take the opportunity to enjoy themselves implementing it—even if their absurd manual-based methods were getting in the way of you just playing the damn game.