You are here:
Home / The Next Assassin’s Creed Game Should Be Based On Dragon Age 2

Assassin’s Creed Valhalla is an excellent game. From the flowing fjords of Norway to the meadows and marshland of Saxonic England, to the excellent portrayal of Ireland in Wrath of the Druids, it depicts a world that is as raw as it is raucous, as gorgeous as it is gruesome. I also think it tells a compelling story – more so than Origins or Odyssey before it – that teems with fascinating characters, historical intrigue, and clever mythological texturing. All in all, I’m a pretty big fan of Valhalla.

That doesn’t mean I think Valhalla needs to be the model for future games in the series, nor do I necessarily hold it in higher esteem than previous ones. I’m beyond happy with what we got with last year’s drengr sim via Assassin’s Creed, but I’m also aware of the fact that the most next-gen – or current-gen now, really – thing Assassin’s Creed could possibly do would be to shrink the map. And that is why, dear reader, that the next Assassin’s Creed game should look to Dragon Age 2 for inspiration.

When I originally discussed opting for a smaller map in future Assassin’s Creed games, I focused on the idea of making the world more dense, more concentrated – essentially, the antithesis of bloat. There’s no need for sprawling landscapes when you can populate a narrower, more high-rise city with significantly more functionality. I’m talking about clutchable ledges, breakable windows, traversable rooftops, vaultable railings… essentially every mobility verb with an “able” at the end, attached to some form of common urban object that would be completely mundane in any game without an intense interest in parkour systems. If you’ve played Dragon Age 2, you’ll know that it has none of these features – you can’t even jump. It does have something equally important, though. 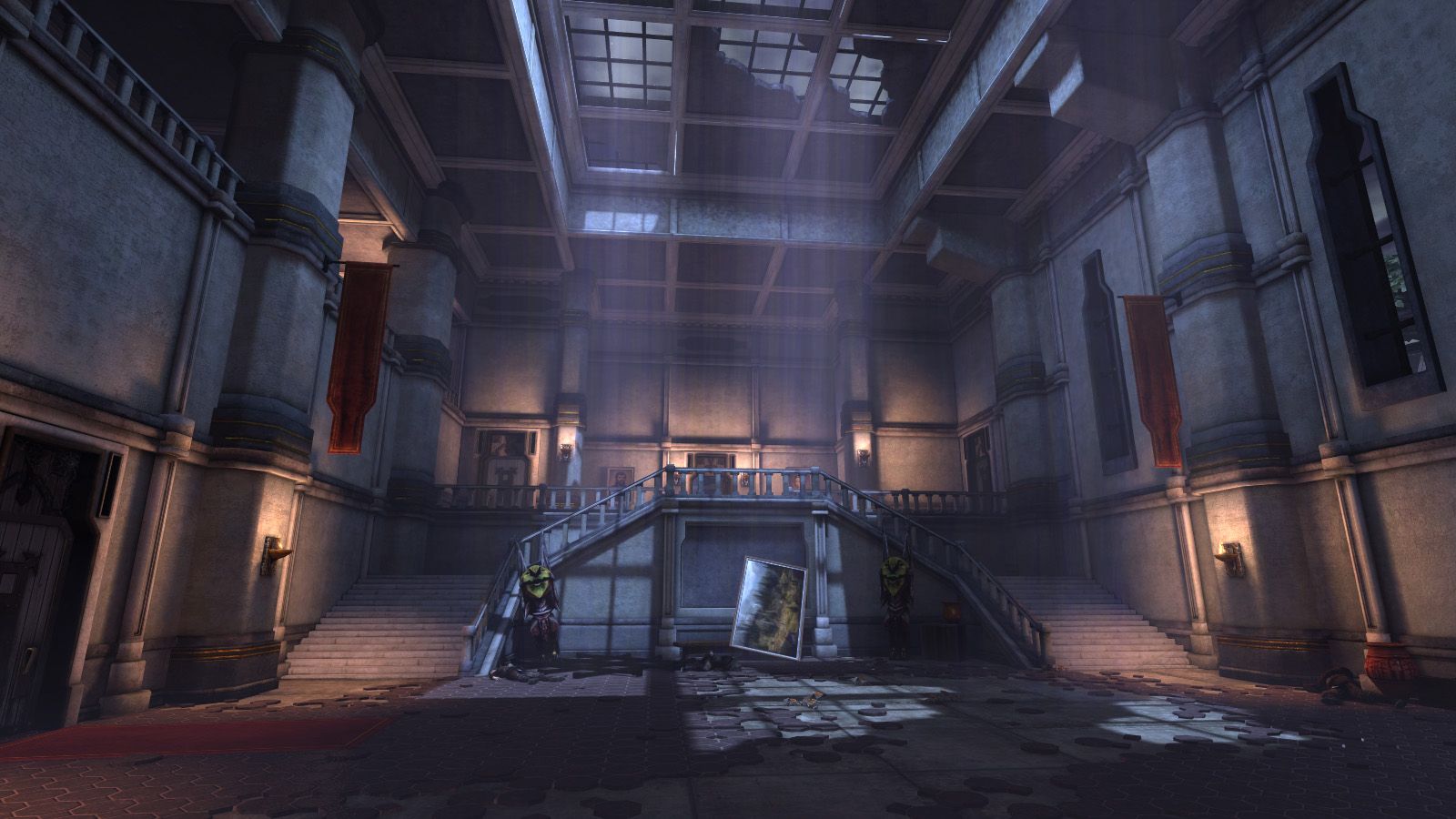 Dragon Age 2 is often criticized for reusing assets across its dungeons. I’ll admit that this is a little jarring at times, but it’s a minor issue when compared to how excellent the rest of the game is. I might seem a little biased given that I’ve already written about how modern RPGs could learn from Dragon Age 2 and proved that Mass Effect 2’s famous suicide mission is just a Dragon Age quest in space, but I honestly believe I’m right on this occasion. If the next Assassin’s Creed game built for current-gen hardware opts for Dragon Age 2’s world design, we could be in for a real treat.

For those unacquainted with how Dragon Age 2 is structured, here’s the general gist: after being forced out of Ferelden by remnants of the darkspawn horde, you, your mother, and one of your siblings end up in Kirkwall, a major metropolis in the Free Marches. Kirkwall is enormous, featuring a number of districts like Hightown, Lowtown, and Darktown, while also being home to places of interest like The Hanged Man boozer and the Qunari Compound. The thing is, Kirkwall isn’t just a standard RPG city. Instead, it’s two maps on top of each other that are the exact same architecturally, infrastructurally, and geographically – the only difference is the time of day. 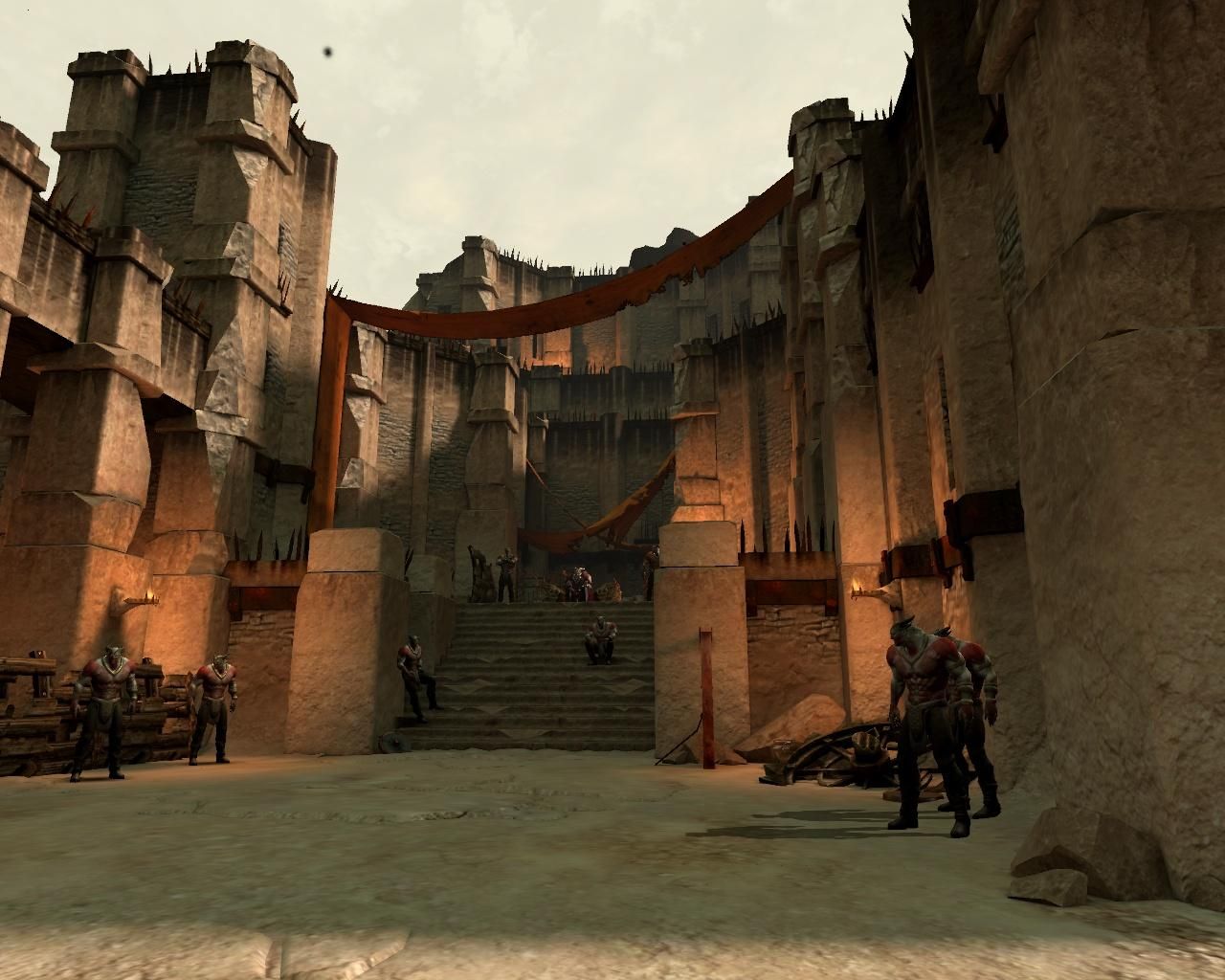 I’m not even saying that Assassin’s Creed needs to eschew its dynamic day and night cycle for a more hard-cut one – although let’s be real, that would be excellent if used right in a small city. What I’m hypothesizing is for the city to be multi-functional. If we’re to fully consider Dragon Age 2, we can also suggest occasional isolated adventures outside of the main setting – you go all the way to and through the Deep Roads in act one, for example – but it’s predominantly a story that transpires in Kirkwall.