You are here:
Home / The Fashion In The World Ends With You Absolutely Rips

The Fashion In The World Ends With You Absolutely Rips

I’m about as excited for NEO: The World Ends With You as a person who had never heard of the series until this new instalment was announced can reasonably be. And yes, a big reason for that is Persona 5, sue me. I get that TWEWY is much older than Persona 5 (and therefore not a rip-off), but the original completely passed me by, while Persona stole my heart. However, that’s not the only reason I’m excited for it. The gameplay looks much more frenetic, more like Persona 5 Strikers (okay I’ll stop comparing them now), and the cast seems like a compelling riff on teenage archetypes. But to be honest, the main thing I’m excited for is the fashion, because it absolutely rips.

It reminds me of – don’t kill me, TWEWY fans, but I’m going to compare it to something again – the edgy funkiness of Jet Set Radio, reinventing the bagginess of ‘90s fashion into something sleeker but still oversized. 2021, 14 years on since its original release, might just be the perfect time for it to come back around. Baggy clothes are coming back in style again, with the revival of skate culture, the rise of normcore, and the popularity of mumblepop celebrities like Billie Eilish leading the charge. While the heavily stylised animated artstyle of TWEWY does have a kind of timeless quality, the fact the game is heading back to the spotlight – and likely a bigger spotlight than ever before – at the same time that its fashion has become relevant again will only serve it well.

I’m writing this without having played TWEWY to fully appreciate how the game’s fashion functions within its own world, but even from cursory research, it’s clear that the fashion matters. Clothing is called ‘Threads’ rather than just ‘clothing’ or ‘outfit’ or ‘armour’ – that’s a clear sign of its appreciation for fashion, style, and trends. In many games, clothing is mainly about providing buffs, with the aesthetic being secondary. In Persona 5 (look, I know) you can change the clothes of the Phantom Thieves at any time, but aside from the look of the weapon, it makes no tangible difference. Because of how the characters’ aesthetics represent their personality post-awakening, the fashion matters in Persona 5 too, but in more of a narrative sense than a thematic one. Meanwhile, Marvel’s Avengers will let you customise Hulk’s spine. His spine. As in, rip out his spine and chuck a new one in there to get a four percent boost in recovery time or something ridiculous like that. 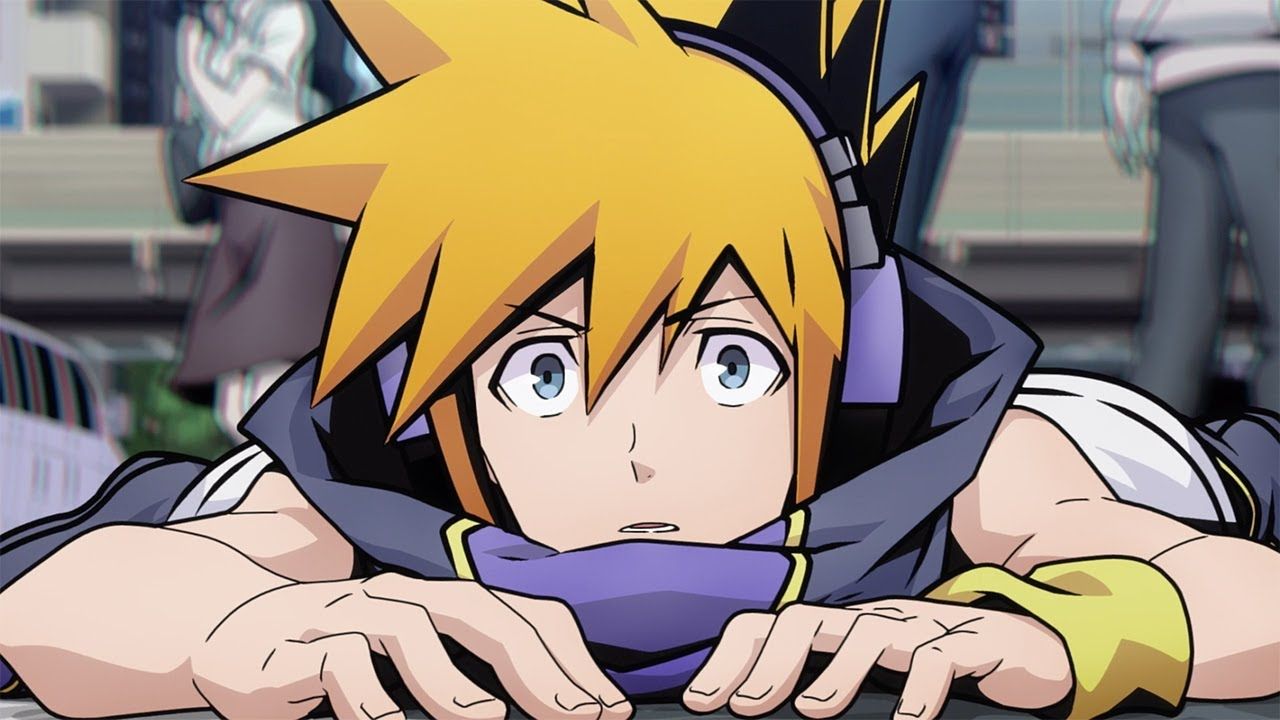 There’s also a set of badges you can wear, each defined by a different brand. This is where the fashion of TWEWY gets incredibly layered, and probably the biggest reason after Persona 5 that I can’t wait for the world to end with me. Each badge has different abilities, as in equipping them will give you new powers. That’s fairly standard. But these powers will differ depending on the district you’re in – and if the brands you’ve chosen aren’t fashionable in a certain district, you’ll end up taking a penalty. Guess you should have picked your stylings more carefully.

It’s a brilliant riff on the melting pot of styles found in major cities, especially a fashion hub like Shibuya. The city hosts an illustrious fashion week each year, and has couture running through its veins and down its alleyways. What plays in Brooklyn might not land in Manhattan or Staten Island. The fashion of Shoreditch is very different to that of Hackney or Kensington. The stylings of Harajuku might not work in… okay, so I don’t know any Shibuya other districts. But you get the idea.

Just from the cast trailer alone, we see several characters who are instantly given a foothold in the game’s universe through their fashion. There’s Fret’s chaotic softboi emo rock look, Kanon’s preppy confidence, Kaie’s Klaus-from-Umbrella-Academy whimsical nihilism, and Ayano’s goth-in-Miami killer combination. Obviously, the characters will need to have a sense of depth to their personalities and storylines for The World Ends With You to stick the landing, but the set up already has me hooked. Let’s just say I’m ready to buy it, try it, and keep the tags on, but it seems like I’ll want one in every colour. 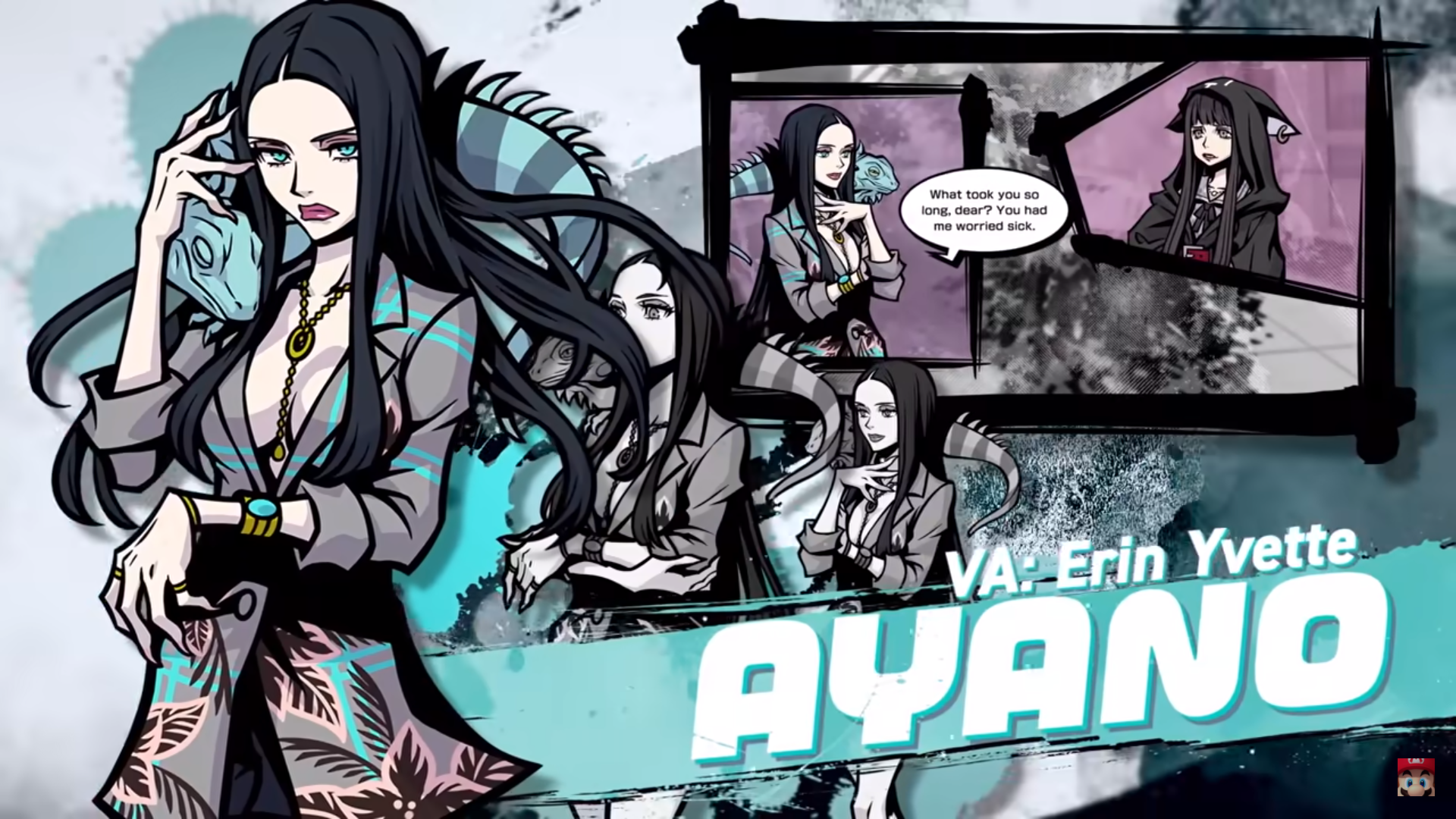 Probably because fashion is seen as a more feminine pursuit and gaming, especially at the violent triple-A summit, is still viewed as masculine, the worlds do not combine as often as I’d like. That’s a real shame, because fashion can be an excellent narrative building block as well as a visual cue; that’s how Cyberpunk 2077 can be played as a fashion shoot simulator despite the game’s main story being so far removed from that idea. It seems like The World Ends With You understands how fashion and gameplay can meet, which means there’s at least one item in the summer collection not to be missed.

Next: It’s Okay If Persona 5 Is The Reason You’re Excited For The World Ends With You 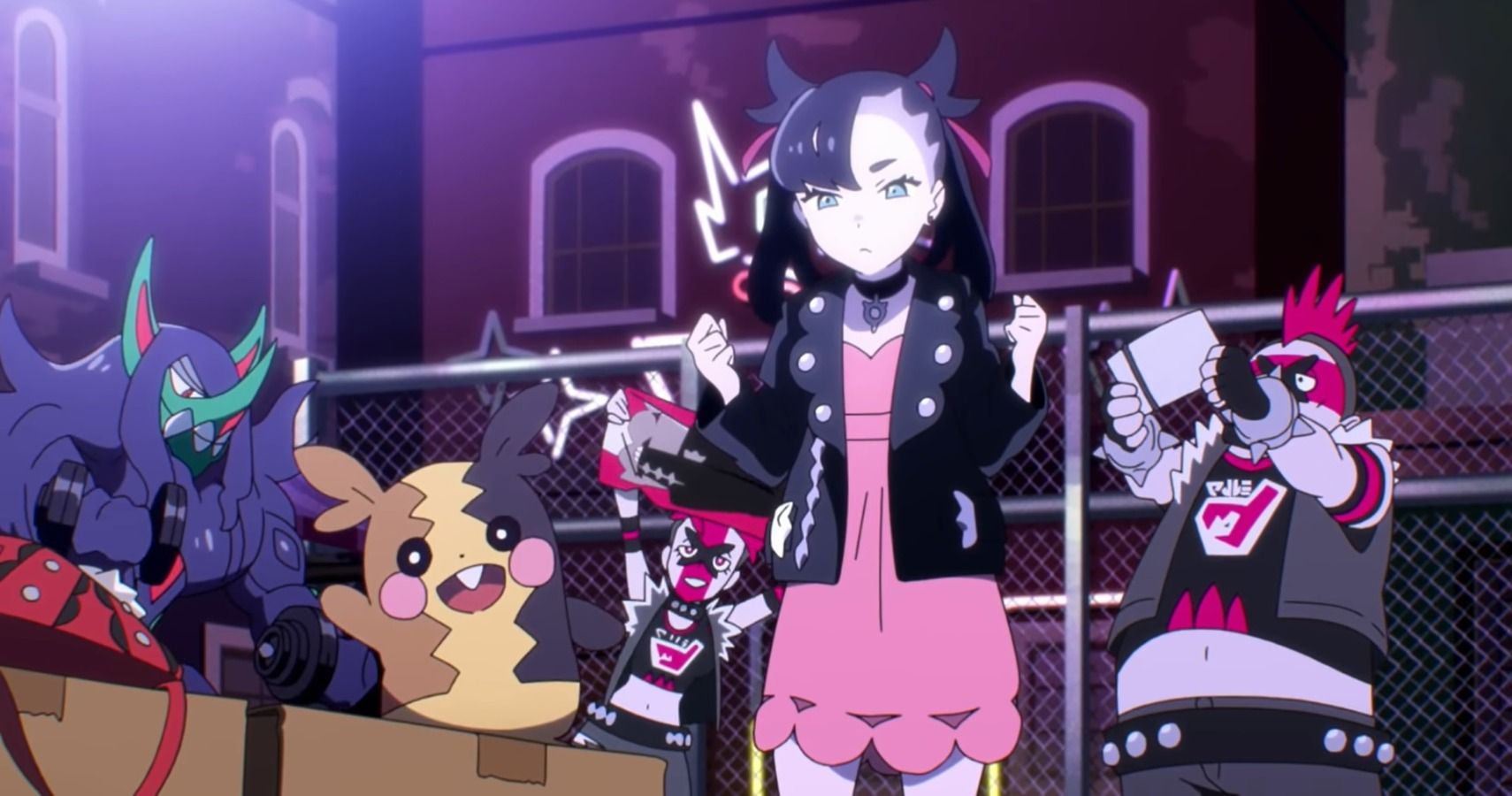