You are here:
Home / The Falconeer Review: Broken Wings

There is no lack of effort behind The Falconeer. From its unique premise to its memorable aesthetic, it’s a game with heart for days. Yet during my playtime, I found myself wishing that heart was backed up by mechanical polish and competent narrative storytelling. Unfortunately, however, this bird has clipped wings.

The game takes place in a sort of rustic apocalypse, where people live in insular oceanic communities and don’t travel much outside of them. That is, however, except for Falconeers – trained pilots who fly giant birds across the wild seas, bartering trade agreements and shooting down rogue pilots. You’ll take the role of different Falconeers throughout the game, who represent separate communities and pilot different birds.

But while this premise is interesting, it never quite manages to take flight. Your protagonists aren’t the most interesting lot – a group of grimy, stodgy men whose profile portraits don’t take up much of the screen. They’re characters that never invite us to care about their lives, their struggles, or their goals, and don’t even have particularly interesting designs to help alleviate that. It’s frustrating, because the world of The Falconeer is an interesting one, but that’s in spite of these characters.

It’s also in spite of the overarching narrative, which feels very limited in its scope. Most of the game revolves around brokering trade deals, keeping pirates at bay, and delivering packages. These are all fine things in fits and starts, but when they make up the thrust of the narrative and the mission structure, it feels disrespectful to the interesting setting the creative team has put together. I know there are more interesting things in this game’s world – I just wish the game’s dev would show them to me. Unfortunately, the mechanics don’t help to alleviate matters. The Falconeer is a clumsy game – an open-world flight sim with a world that isn’t that open and flight mechanics that never take off. Your birds control like they’re gliding through Crisco, and their aim never lines up with any of the several reticles. It’s an imprecise and jarring mess through and through, and when combined with a rote mission structure, it grounds what could otherwise be an extraordinary experience with these baffling design choices and mechanical imperfections. A very finicky RPG-like progression system with each bird doesn’t help matters, and ultimately feels tacked on.

At the very least, however, the game is an astonishing showcase for the graphical horsepower of the Xbox Series X. This is a beautiful game, and not only is it beautiful, but it’s aided by a stellar art direction. The organic, almost cel-shaded look of the world made me want to spend more time in it, and flying over the seas as they organically rise and fall depending on the wind was a memorable experience. Also of note are the dynamic lighting effects, which cast lovely, colorful hues over the vibrant world.

The Falconeer’s sound design also stood out to me, and helped pull me into the world as the controls actively sought to pull me out. With surround sound, the roaring waves and distant caws of birds created a compelling soundscape to play around in. Not only that, but the game’s music is also great, with a unique combination of rustic strings and throat-singing.

I don’t hate The Falconeer. I don’t even think it’s a particularly terrible game. There are great ideas here, and in the aesthetic department, it’s a resounding success. However, it just needs more. It needs more polish, more reason to keep playing, and more reliable controls to navigate its interesting setting in. I would love to revisit this world at some point, and I hope that the dev can find a way to keep me more engaged next time.

Next: Sakuna: Of Rice and Ruin Review: Anything But Ruined 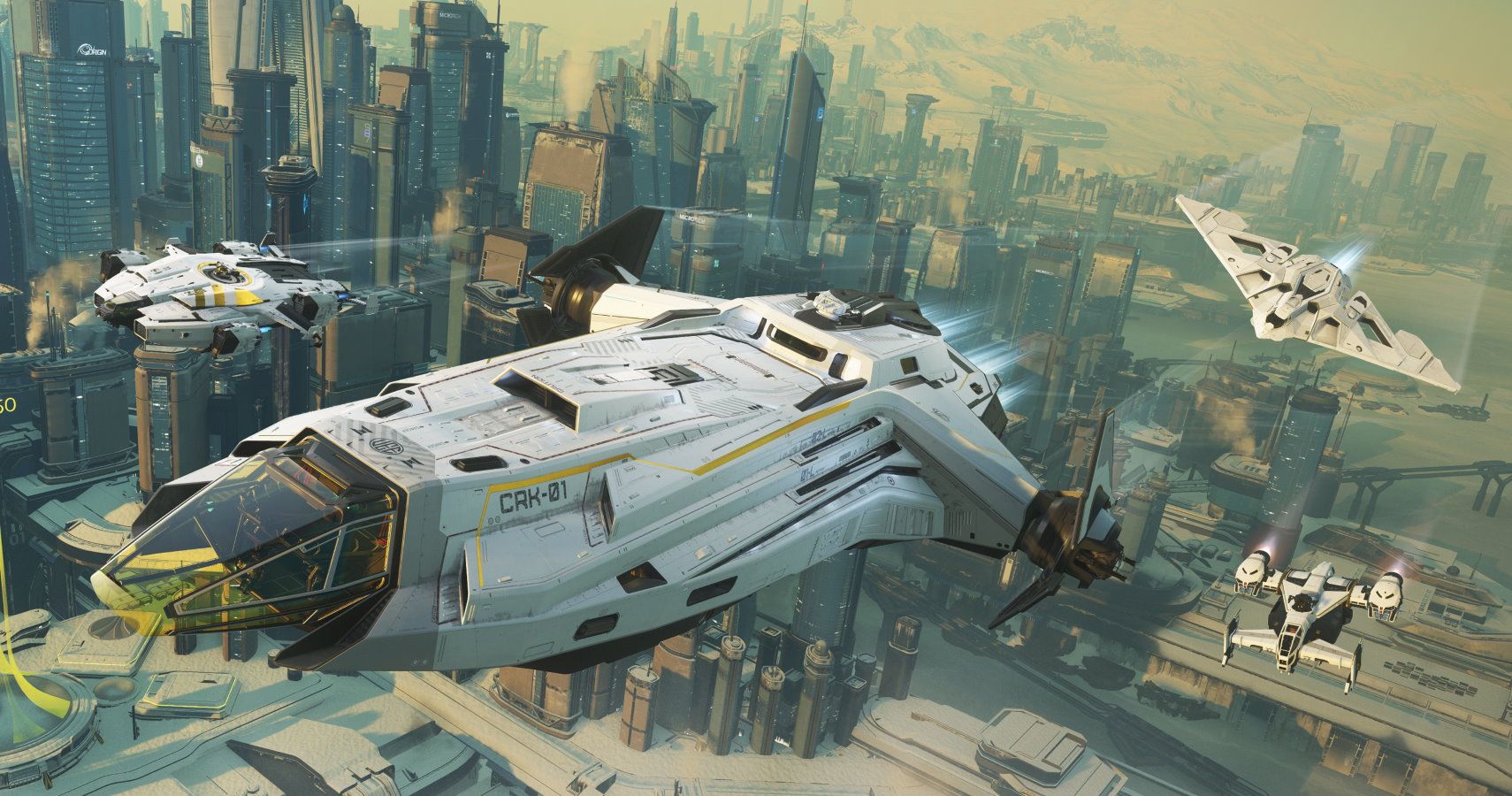 RELATED NEWS
Interview: Voice Actor Erica Lindbeck On Bringing Persona 5’s Futaba and FFVIIR’s Jessie To Life, Twitch Streaming, & More
Nintendo Fired Pelly And Phyllis In Animal Crossing (And I’m Still Mad About It)
So, What Exactly Is A Pokemon Master?
Why Darkest Dungeon Is A Harder Game Than Dark Souls
Recent Posts
This website uses cookies to improve your user experience and to provide you with advertisements that are relevant to your interests. By continuing to browse the site you are agreeing to our use of cookies.Ok