You are here:
Home / The Clear Winner Of The Next-Gen Console War Is Mobile

The Clear Winner Of The Next-Gen Console War Is Mobile

The console wars have wreaked havoc across the globe for years, turning brother against brother and generally making Twitter a very annoying place to be. However, before a single more drop of gamer blood can be spilled, I’m prepared to officially call the winner. Congratulations mobile phones, you are the undisputed winner of next-gen. So shall it be written, so on and so forth.

Now, I recognize a certain contingent of capital G “Gamers” are going to be reluctant to accept the fact that Samsung and Apple just won the console war. Disciples of Dr Disrespect, as one example, don’t even think mobile gamers are “real” gamers. The common argument goes that mobile games are casual and therefore not proper games. Your mom plays Candy Crush on her iPhone, but that’s not real gaming – whatever that means.

I could remind you that mobile gaming is bigger than PC, PlayStation, and Xbox combined (it’s true), but if that isn’t enough to convince you that mobile wins, then maybe you just aren’t up to speed on what phones have to offer in 2021. That’s OK – I forgive your ignorance. But join me on a journey of enlightenment and you will soon see the truth: mobile has already won the console war. 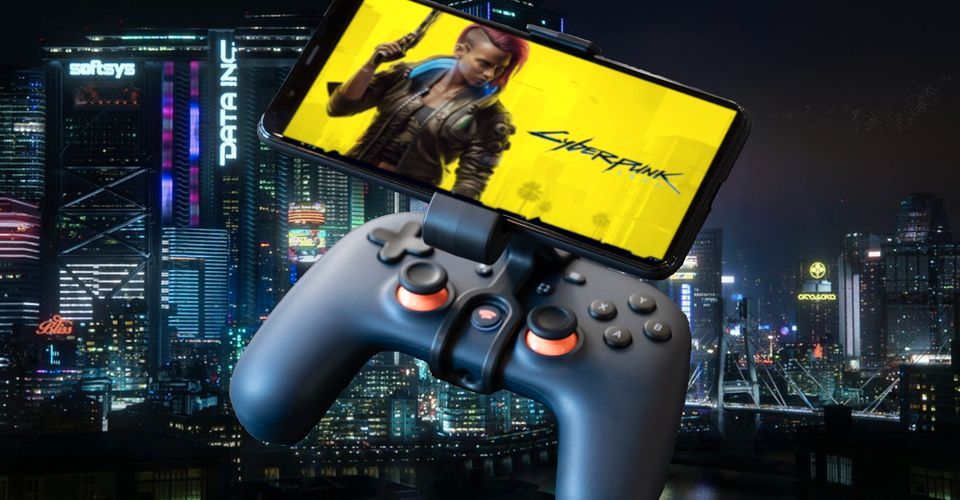 The first piece of evidence is the most obvious: you already have a phone. Everyone struggling to find a PS5, Xbox Series X|S, or a 30-series graphics card already has a state-of-the-art next-gen console in their pocket. Over 300 million Americans (96%) own a smartphone. Sony and Microsoft will never even get remotely close to a player base of that size. Obviously, not everyone with a smartphone is playing games, but the point is they already own the device. The access mobile gaming provides is unparalleled.

Before I dispel the falsehoods about the quality of mobile games, allow me to beat the cloud gaming drum some more. If you ask me, streaming Cyberpunk 2077 on my ultra HD Note 4 XL is way more “next-gen” than anything the PS5 and Xbox Series X|S has to offer.

Excluding Nintendo, mobile has access to the vast majority of games via cloud services. Xbox Game Pass and Stadia offer unique libraries with marginal overlap, while Nvidia’s GeForce Now can provide access to the lion’s share of your Steam games. If you’re playing at home, you can access your PS5, Xbox Series X|S, or Steam library directly through each platform’s dedicated remote play app. With a few exceptions, you can play any game you want on your phone. Pick your favorite controller (that you also already own) and link it to your phone via Bluetooth or USB and you’re ready to go – even on the move. If you want to make a small investment, something like the Razer Kishi controller can basically turn your phone into a Nintendo Switch – that is, if the Switch could play any game you want at 4k 60fps. Now that’s next-gen! 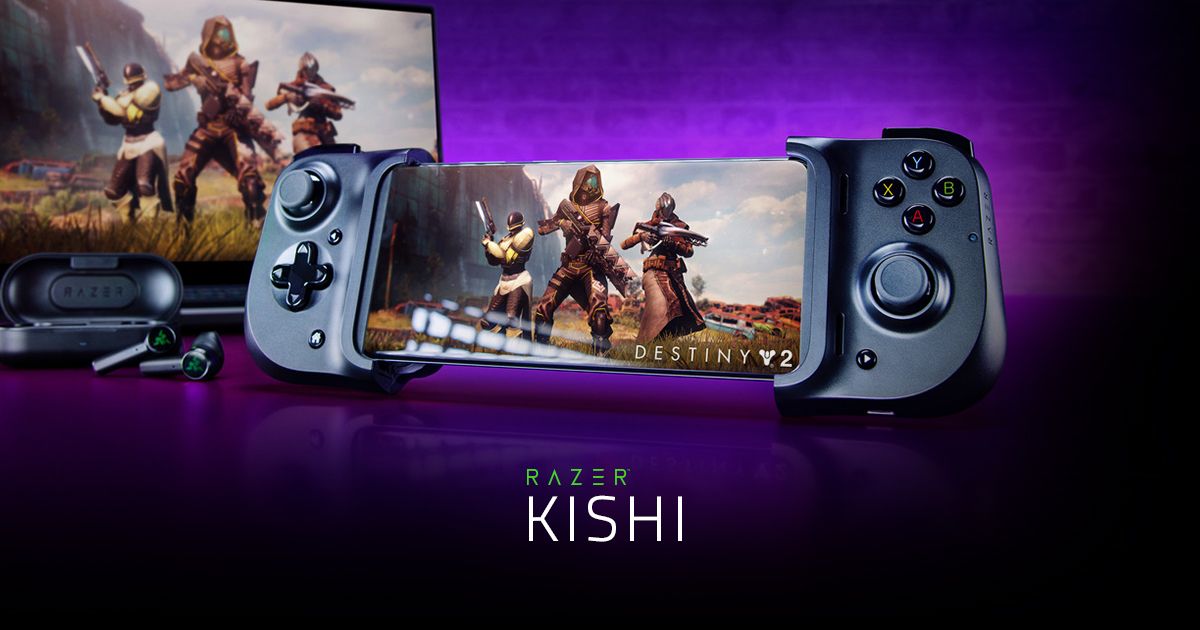 Finally, it’s worth mentioning how far native mobile games have come. Apple Arcade and Google Play Pass don’t get much attention, but both services offer access to a massive collection of curated, high-quality mobile games. There’s a lot more going on in mobile gaming than Candy Crush, and you can often find popular Steam games for a lot cheaper on the app store. You can also discover hundreds of ports of non-mobile games like Xcom, Battlechasers: Nightwar, tons of Final Fantasy games, KOTOR, Grand Theft Auto, Dead Cells, and much, much more.

At the end of the day, the mobile gaming stigma is based on outdated misconceptions and some weird Gamer elitism. Not only is mobile gaming totally legitimate, it offers a lot of massive advantages over console and PC gaming. You can play anywhere you want on a HD screen that’s probably way better than your TV, and with cloud gaming, you don’t ever have to download or install anything. So the PS5 has an SSD. Big whoop, I’m playing Assassin’s Creed Valhalla in a Wendy’s bathroom right now. THAT’S next-gen! 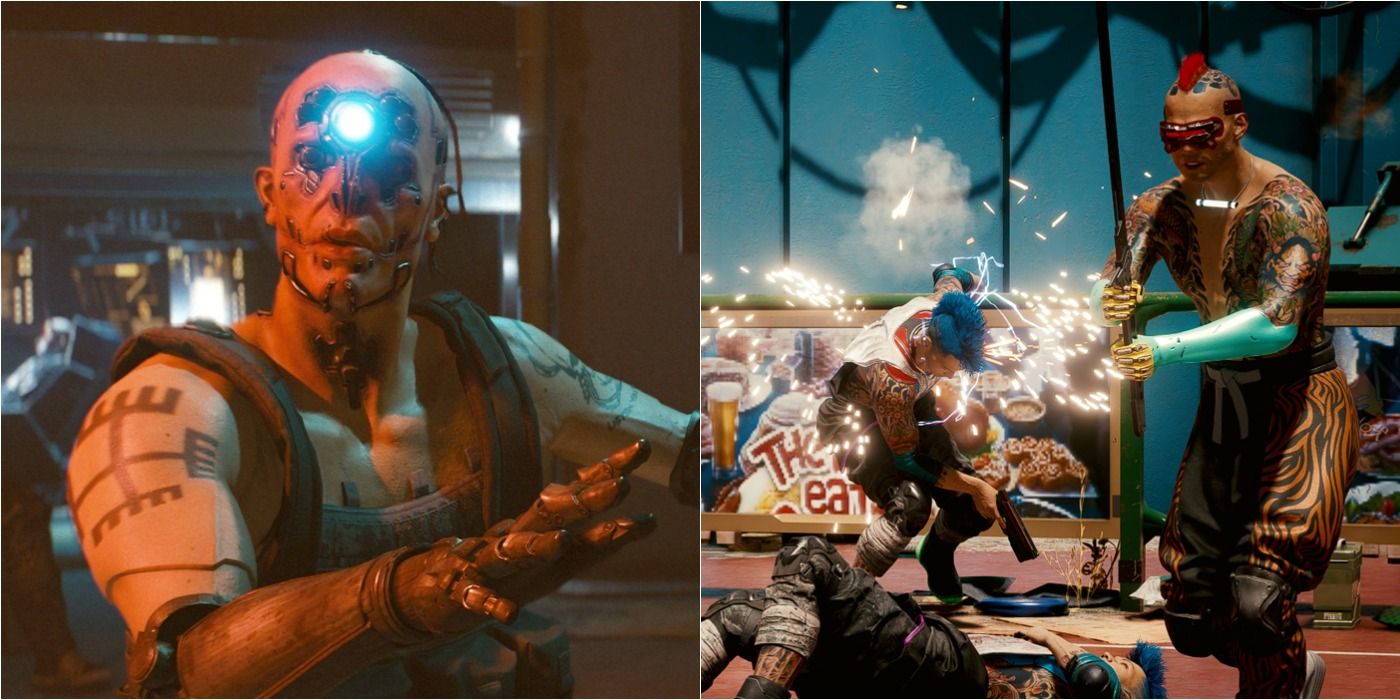