You are here:
Home / The Biggest Stories Of The Week (January 4-10)

The Biggest Stories Of The Week (January 4-10)

The past week feels like we’re living in a video game, a bad one. I probably could have used that line at the start of every news wrap-up over the past year, and I might just copy/paste it for the following weeks. It’s a safe bet that it will still apply.

The biggest stories of the week include a rumored deal between Duracell and Microsoft, Nintendo delisting/relisting hundreds of old games, the death of Minecraft Earth, the launch issues with the Monster Hunter Rise demo, big developments in the Pokemon anime, and the dismal launch numbers for the PS5 in Japan.

Related: The Biggest Stories Of The Week (December 28-January 3) 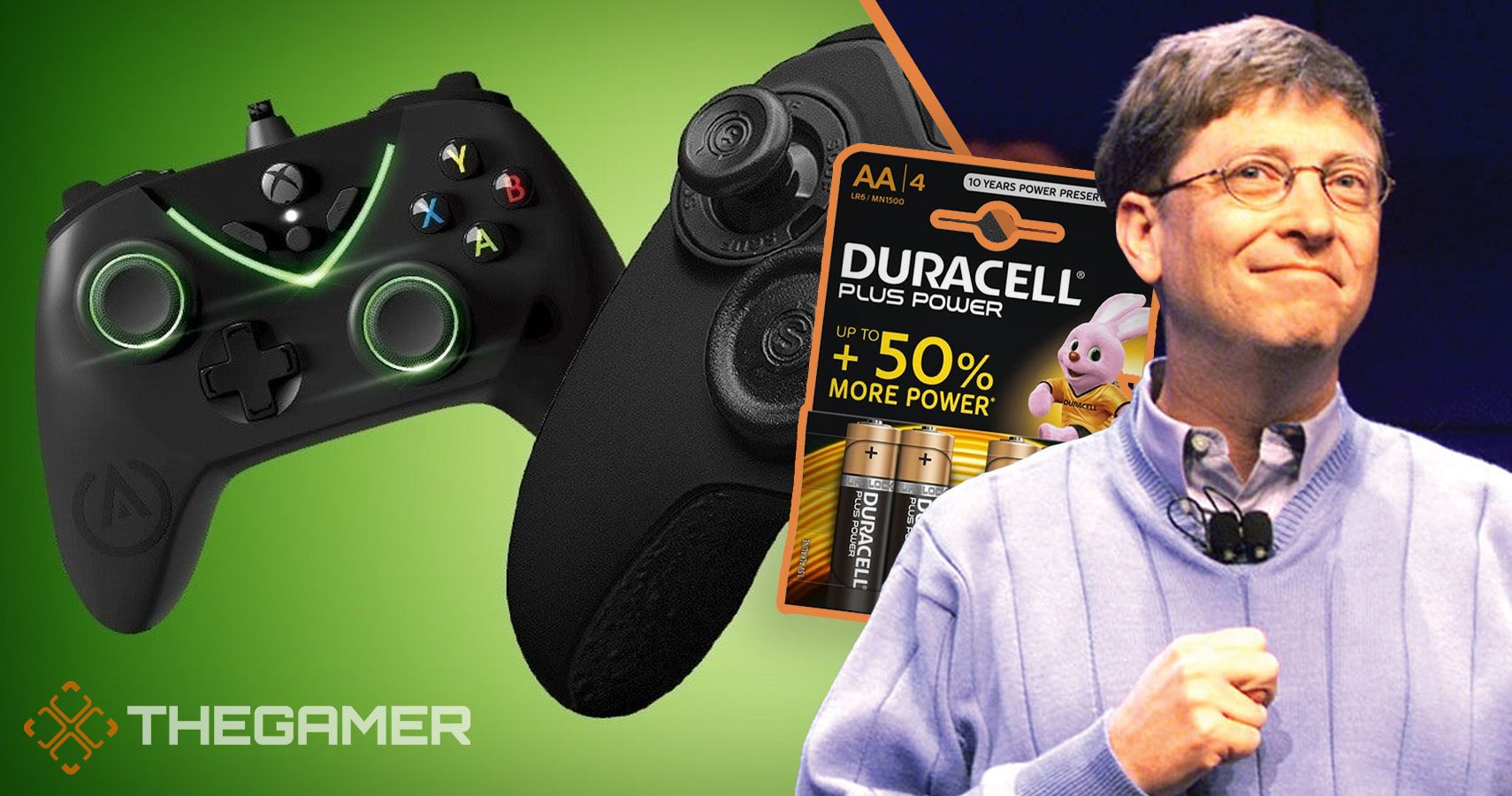 One of the strangest stories of the week involved the Xbox Series X/S controllers. The PS5’s DualSense recharges through a USB cable, while the Xbox controllers use AA batteries. It’s fairly cheap to purchase a rechargeable battery pack for the Xbox Series X/S controllers, as many of the ones that work with the Xbox One controller are compatible with the new ones. A representative from Duracell claimed that the reason for this design choice was due to a long-standing contract between the two companies. Microsoft has since denied this statement and claims that the reason for using batteries is due to gamer feedback. 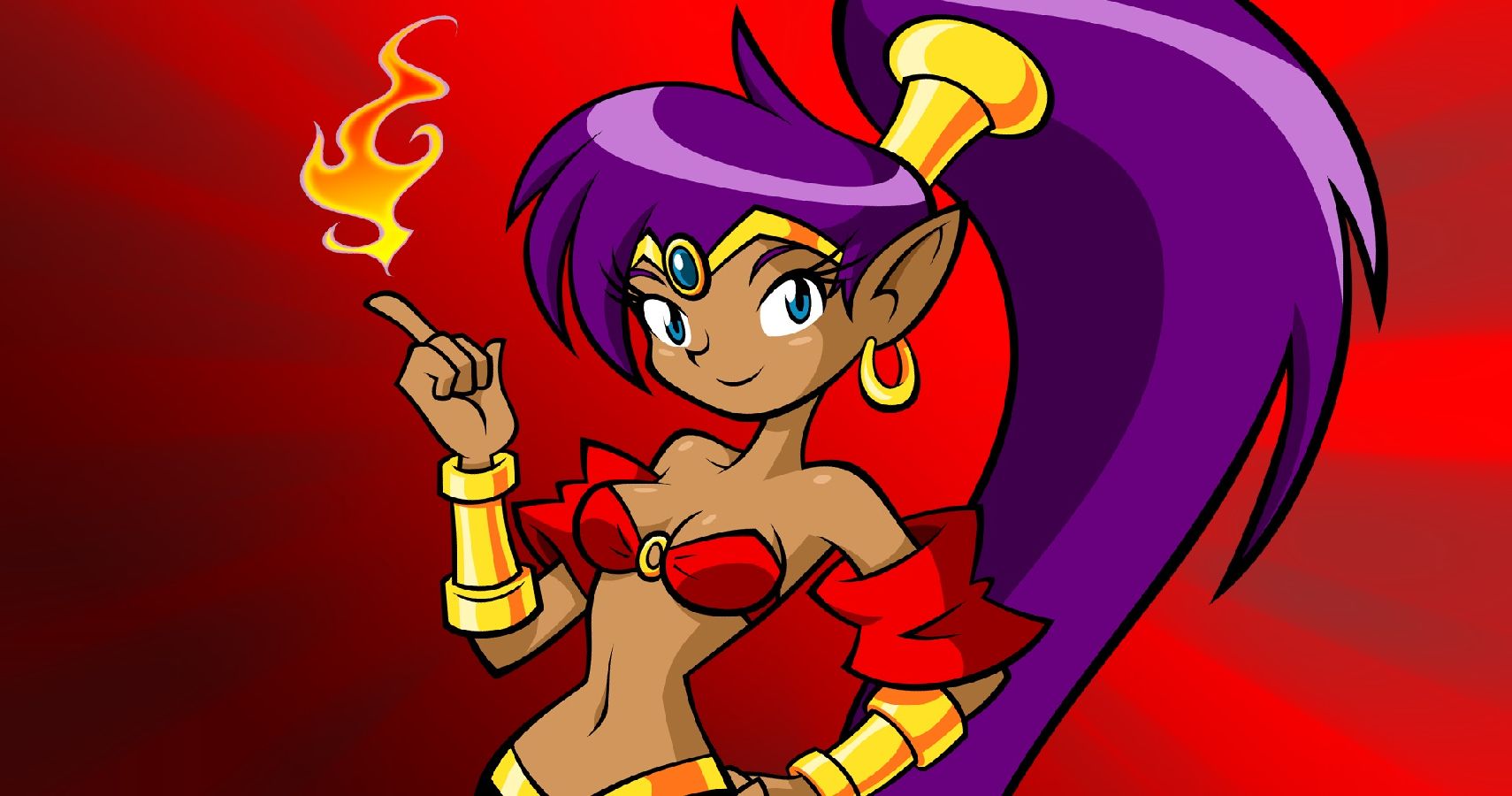 Something strange is going on with the Nintendo eShop. Over the past week, hundreds of DSiWare titles were delisted from the eShop, though some of them mysteriously reappeared a few days later. Lego City Undercover was delisted from both the 3DS and Wii U eShops, even though it’s still available on other platforms. It was also announced that the Netflix apps on 3DS and Wii U will cease to function in June, which is especially frustrating, as it’s still not available on Nintendo Switch. It appears that Nintendo could be closing down the services for the 3DS and Wii U, despite the fact that a lot of people still use those systems.

Minecraft Earth Is Shutting Down In June 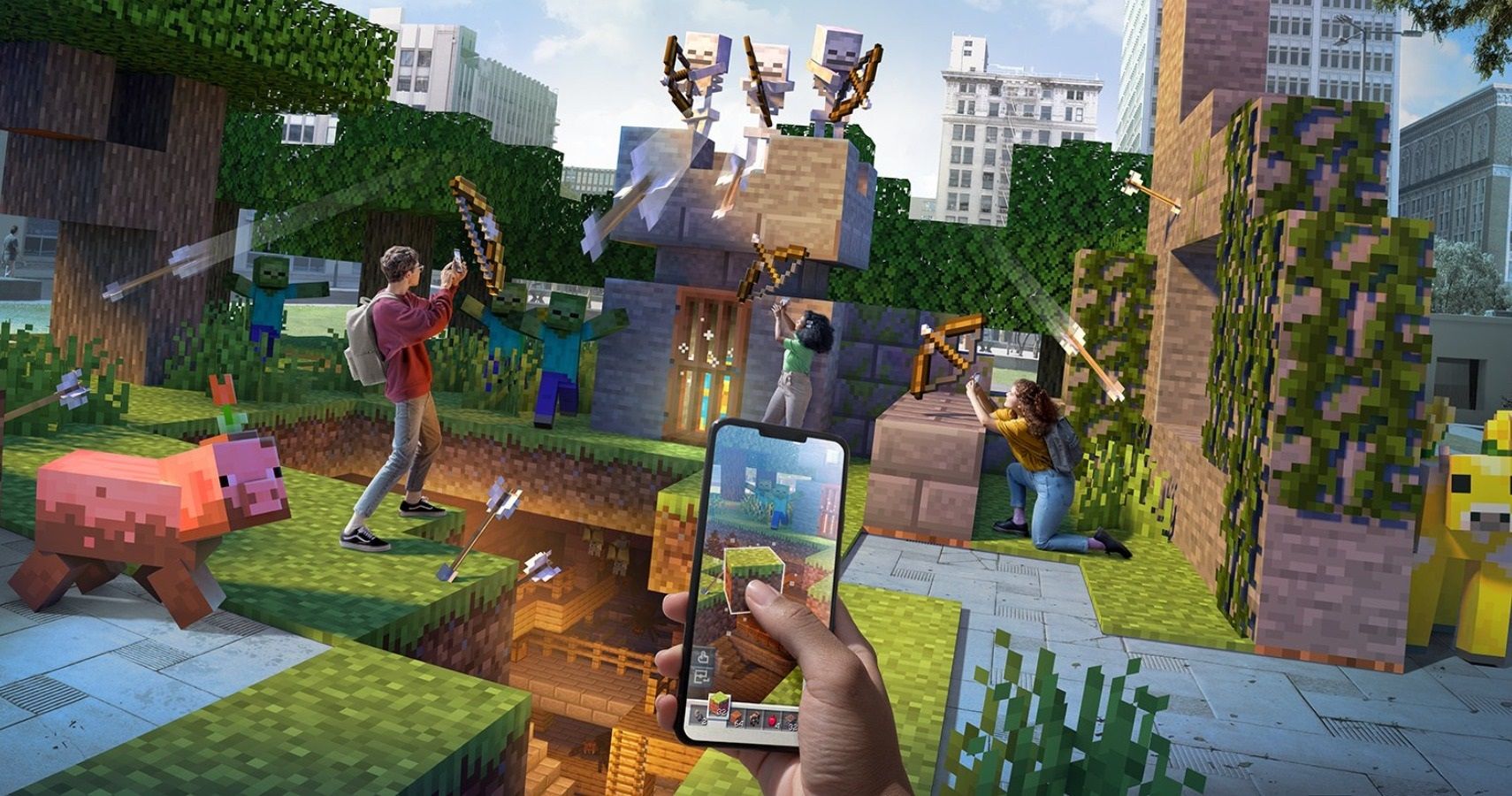 Minecraft Earth is shutting down in June. This is the AR game that’s all about going out into the world and playing with your friends, which is kind of a tall order during the pandemic. If you ever spent any real money on Minecraft Earth, then you’re entitled to a free copy of the mobile version of Minecraft. The game will remain active until June, but all of the monetization aspects of the game have been removed. 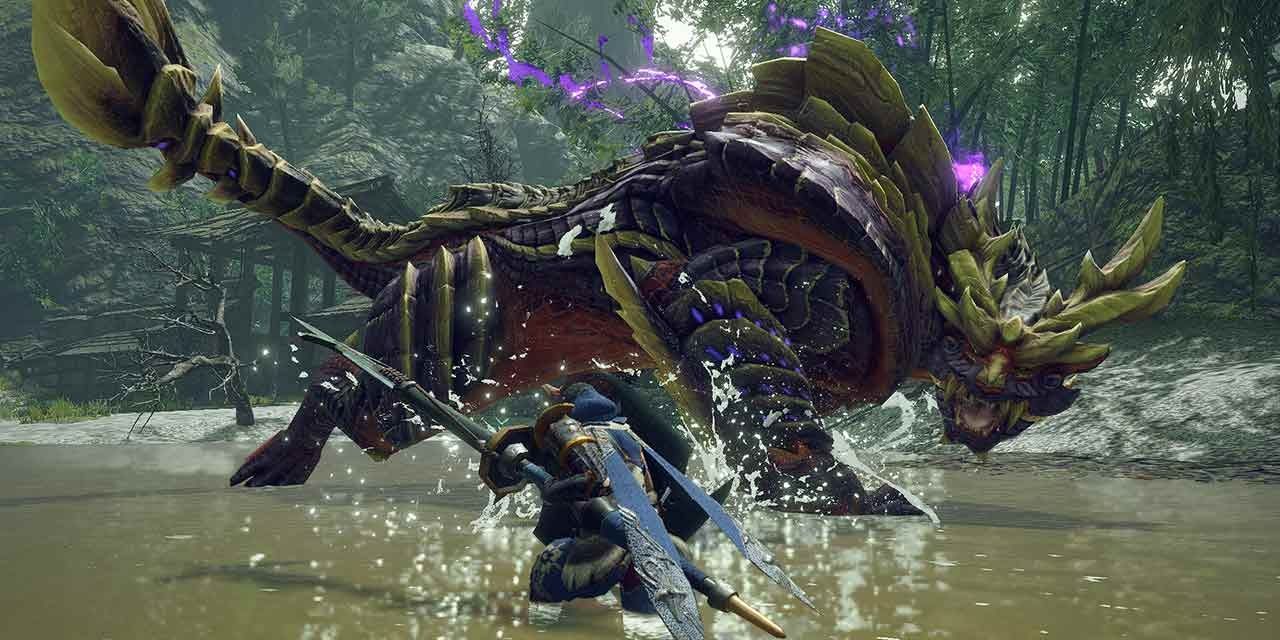 Capcom announced that the demo for Monster Hunter Rise would launch on January 7 or 8, depending on the region. It seems that Nintendo underestimated the demand for the game, as the simultaneous Monster Hunter Rise demo downloads caused the eShop to slow down, with downloads taking ten minutes to start.

Reports started to come in about performance issues in the Monster Hunter Rise demo. It was determined that these issues are caused by having too many people on your friend list. We hope that Capcom resolves this issue before the game launches in March. 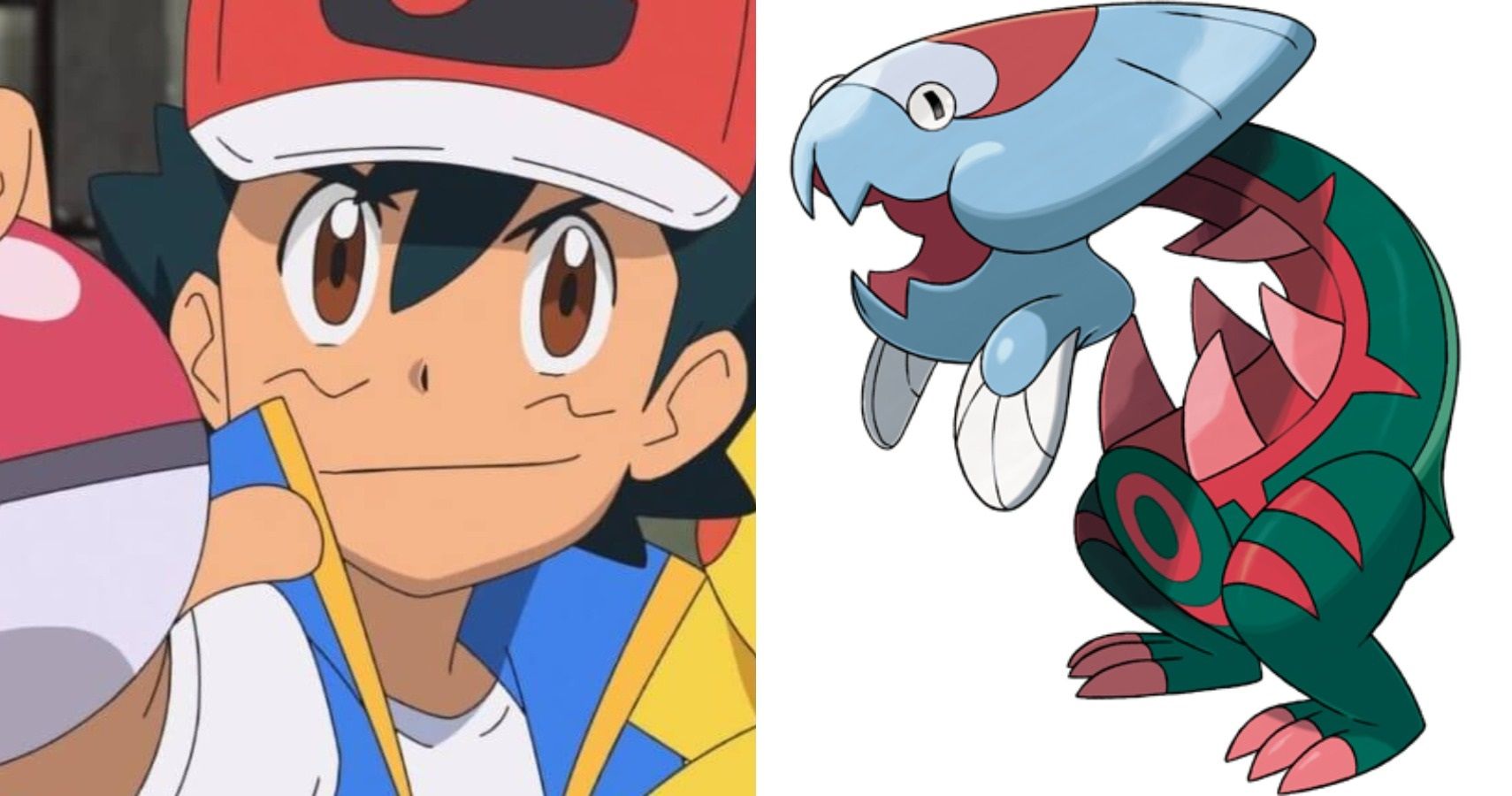 There was big news in the Pokemon anime over the past week. Ash Ketchum added a Dracovish to his team, bringing his party up to six Pokemon. Dracovish is one of the most powerful in the video games, thanks to its Fishous Rend doubling in strength if it hits first. It’s currently a top tier Pokemon in the Smogon rules, and it could be the key to Ash’s victory in the World Coronation Series.

The new intro for the Pokemon anime has also revealed that Gary Oak and Iris will be returning to the series in the future. These characters haven’t been seen since the days of Unova, and Ash is long-overdue for a battle against his old rival. 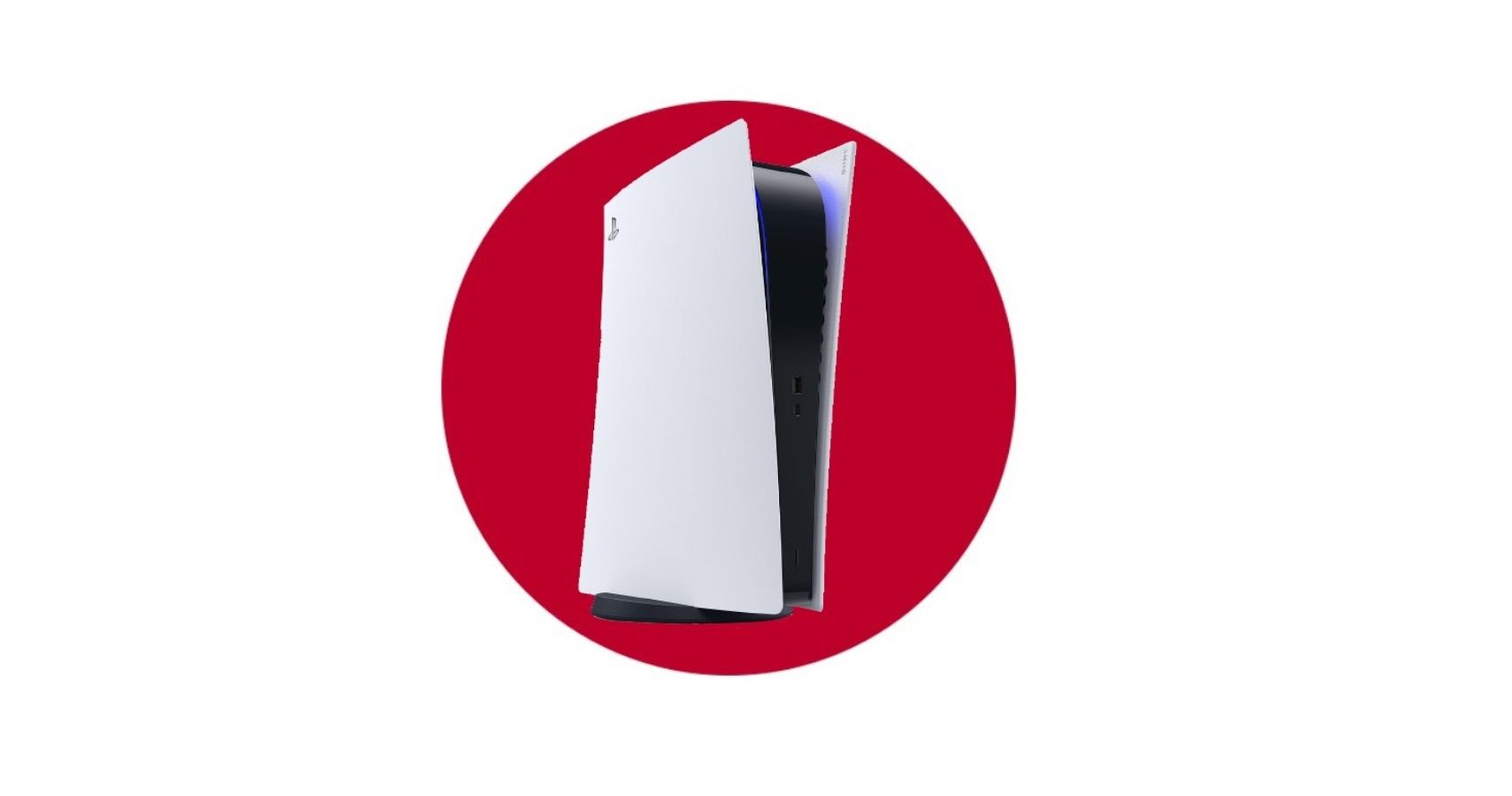 The launch figures of the PS5 were revealed and it had the lowest sales figures of any PlayStation console in Japan. The PS5 sold fewer than 250,000 units in Japan. This is part of a larger trend of interest in PlayStation systems dwindling in the region, with the Nintendo Switch dominating the sales charts over the year. Sony appears to be shifting its focus towards the North American market, which is far more lucrative. 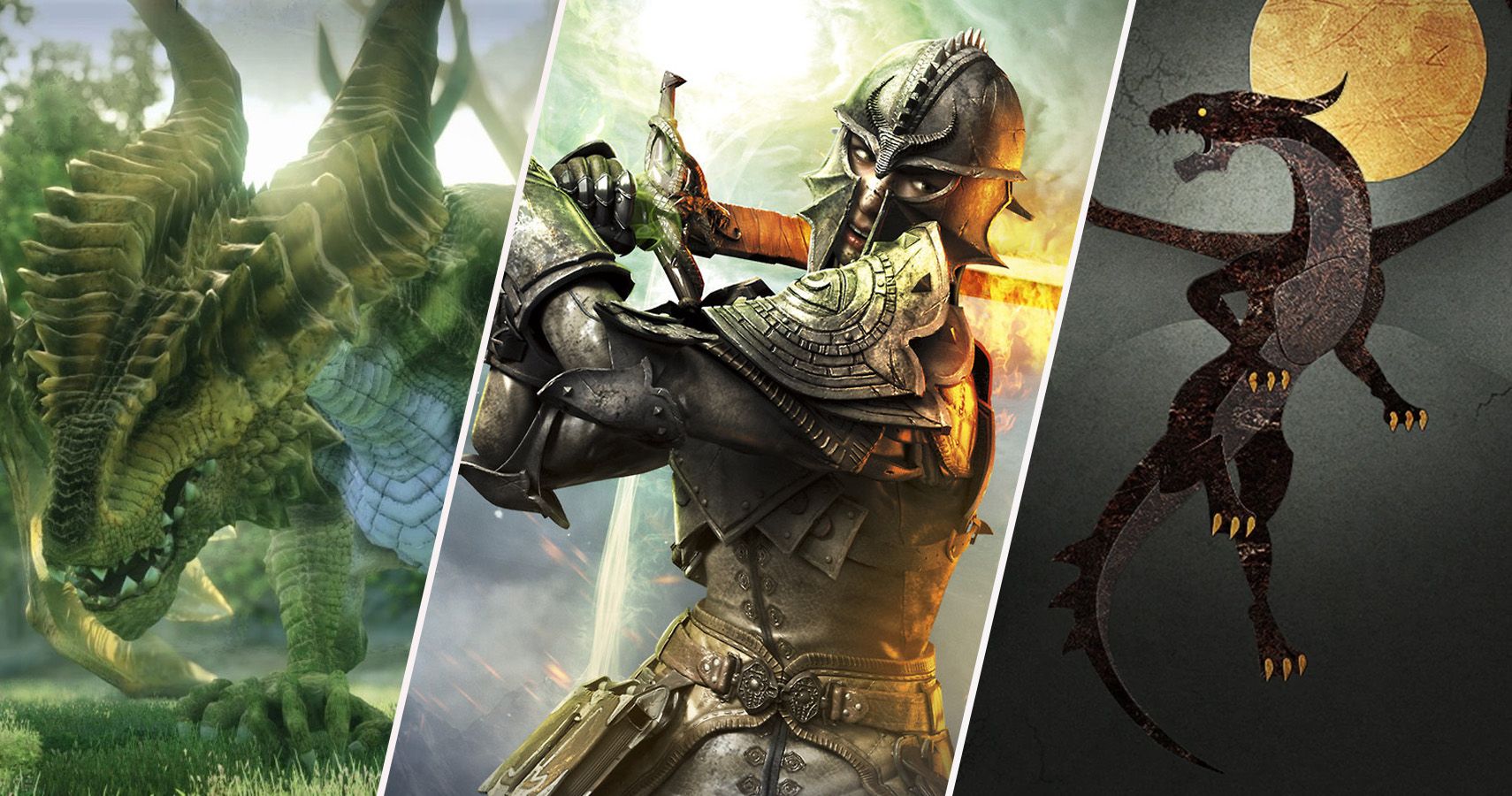