Today was filled with news about Halo. We heard for example that Halo Infinite’s Big Team Battle might just be getting a fix after so many months of broken matchmaking and that Paramount’s Halo TV show is finally going to drop on March 24. The news also broke that a 4,000-year-old board game was discovered in Oman. Somebody got slammed with over 1,300 copyright takedown notices from Nintendo, too. Read on for all the details. 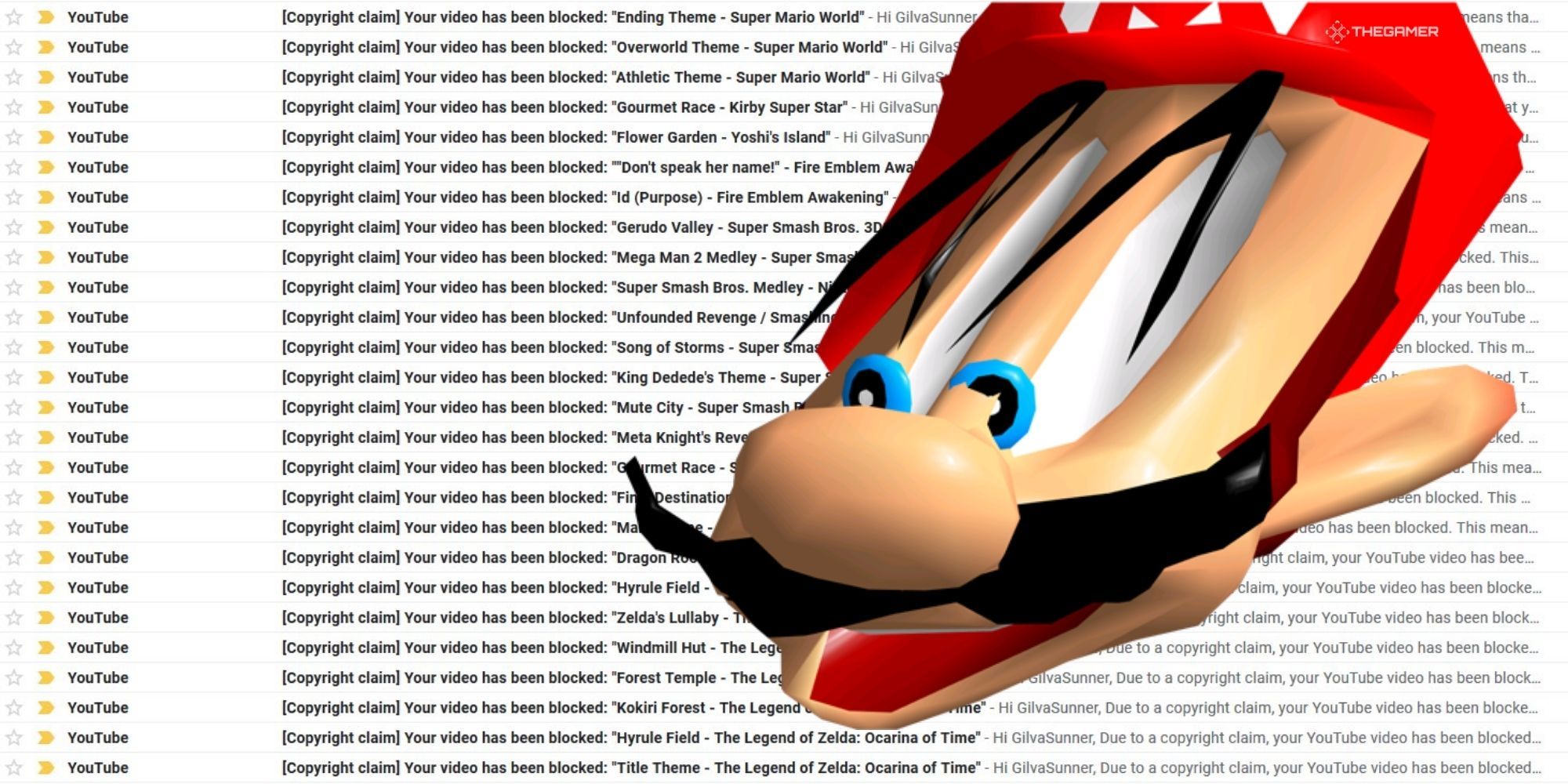 YouTube Creator Hit With Over 1,300 Copyright Claims From Nintendo

Nintendo has often been in the news for its overly stringent defense of intellectual property rights, but things really came to a head when GilvaSunner got over 1,300 copyright takedown notices for a bunch of YouTube videos. These all turned out to be for music tracks from various games in the Zelda, Mario, and Smash Bros. franchises. GilvaSunner said they weren’t angry with Nintendo, but merely “disappointed” that it wouldn’t make the music freely available to fans. “And if you want to call me a criminal or thief, that is fine,” GilvaSunner said. “I’ve been called worse.” 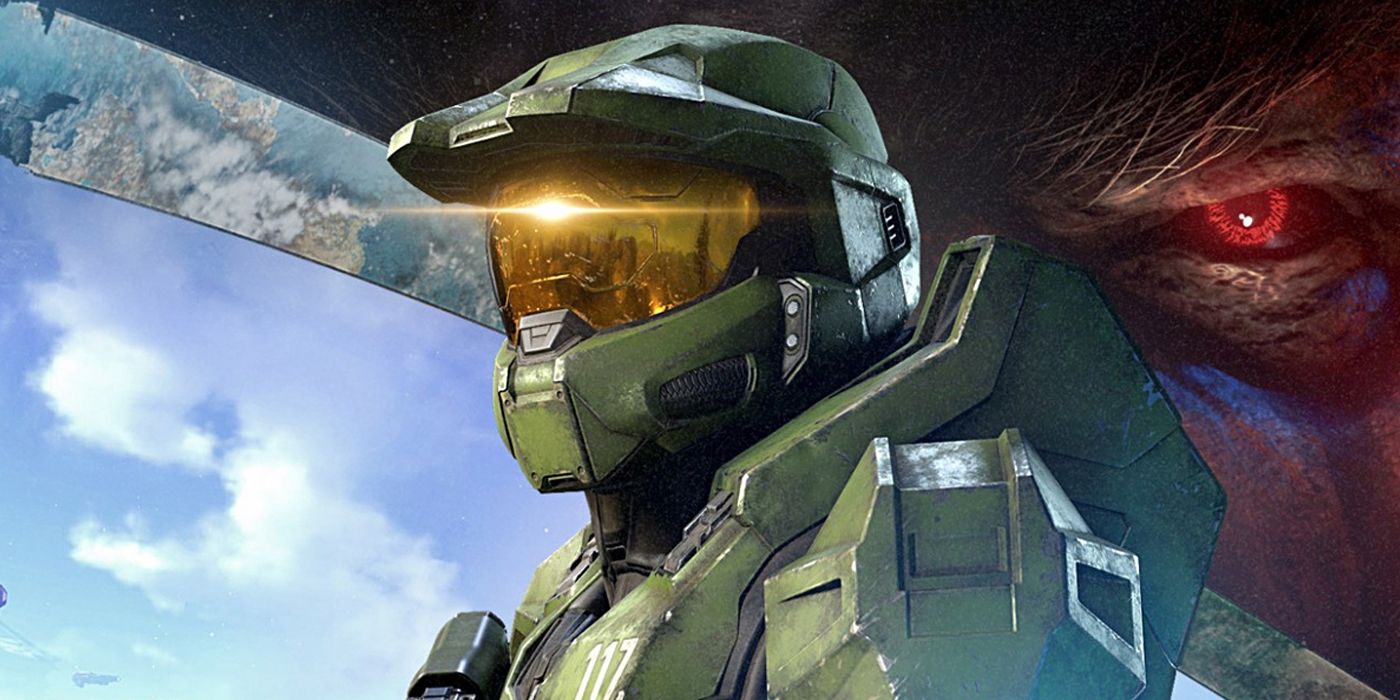 Halo Infinite’s Big Team Battle has been in a bad state for months. The matchmaking has resulted in fireteams being broken up in between rounds which is annoying to say the least. But now there’s a light at the end of the tunnel. "Using the telemetry we received from the hotfix on January 19, we were able to make a new build with an update that we believe should address the core issue impacting the Big Team Battle playlist," 343 Industries announced. "The studio ran a successful playtest today and plans to send it off for certification on Monday. After it’s sent off, it will take some time to go through the certification process and to find out if it’s approved. Once it’s approved, we’ll begin preparing to release it to the public.” The company expects the update to be available on February 3. 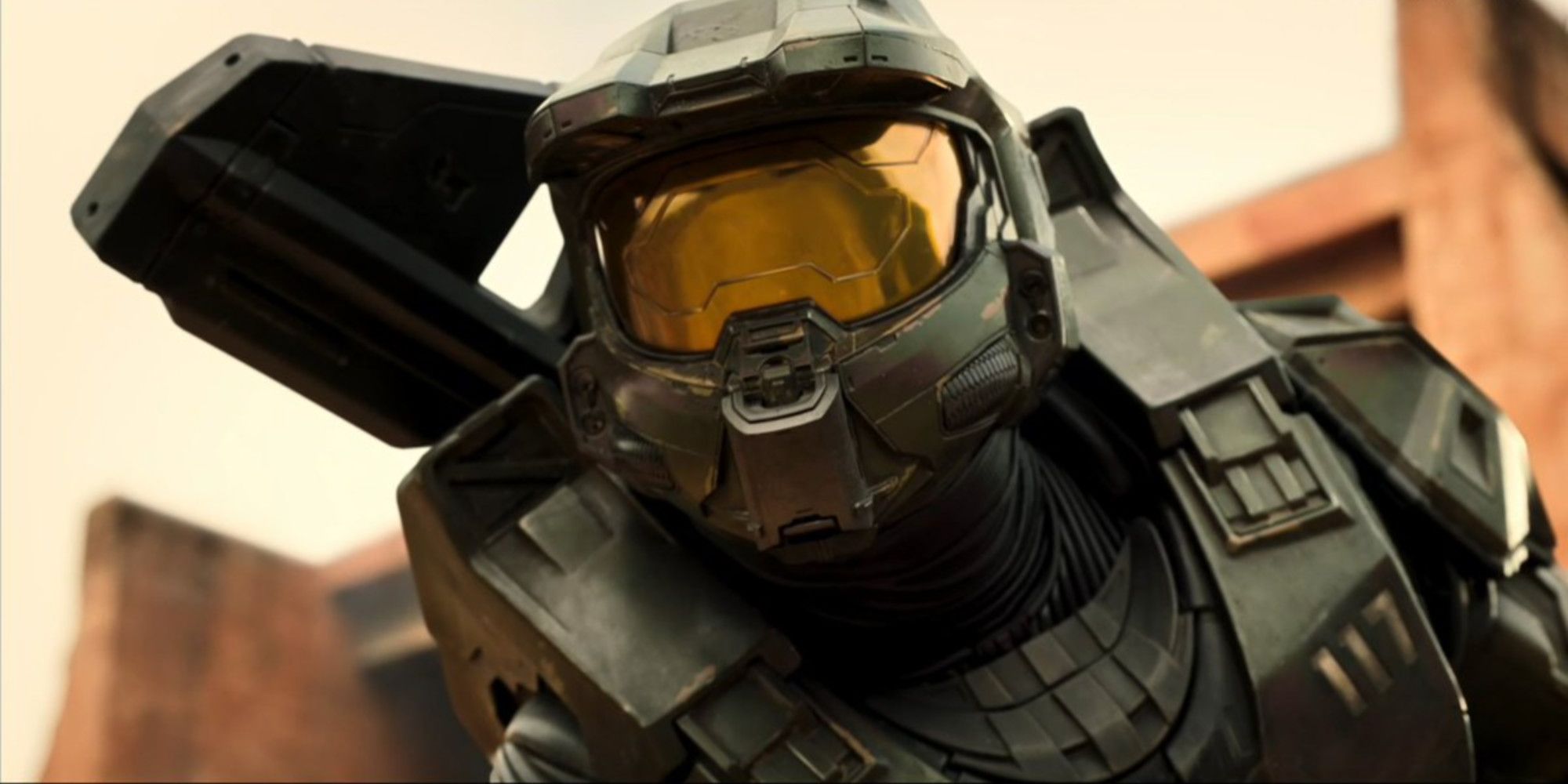 Paramount has been building up expectations about a trailer for the upcoming Halo TV show for weeks. Well, the company has finally delivered on its promise. The trailer was released today to a great deal of praise and criticism from every corner. The most neutral thing which I can say on this particular point is that Paramount’s new series will be released on March 24. I make no further comment. I’m just going to say that I’m glad to see the show being made because it feels like we’ve been waiting for a series like this forever. 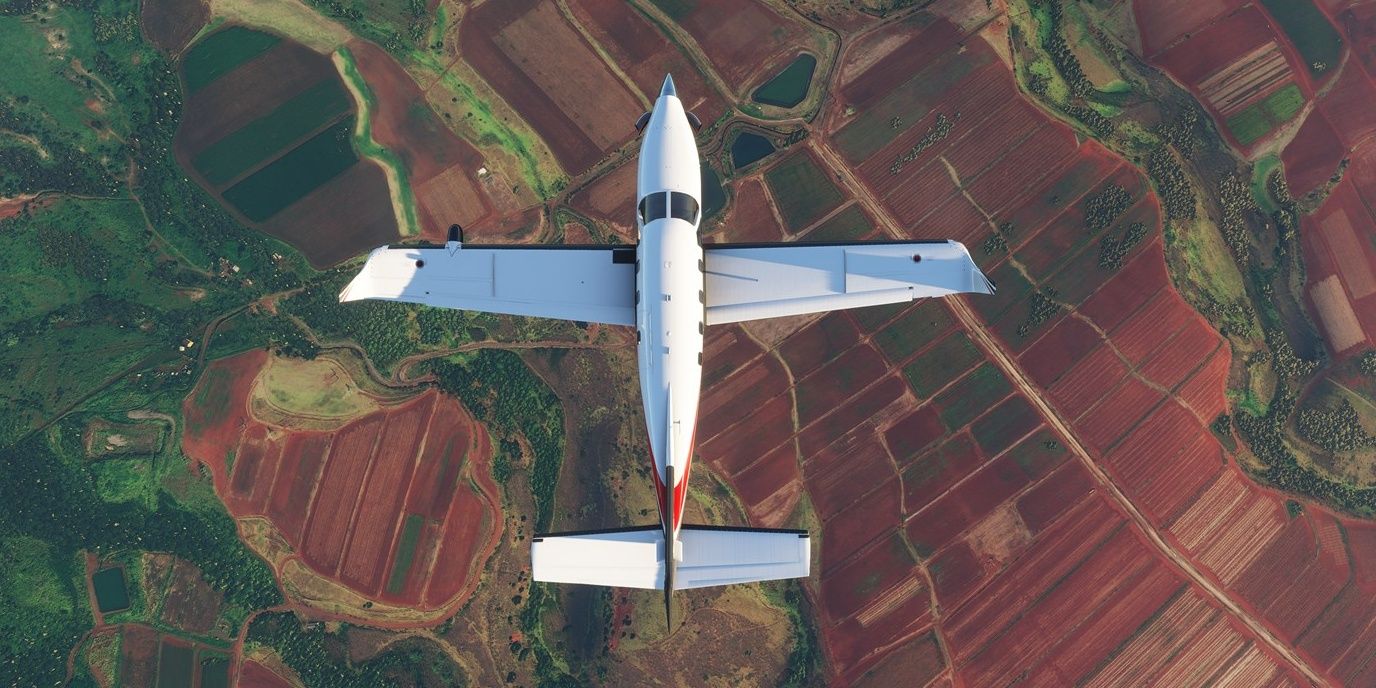 Microsoft Flight Simulator was released with great fanfare in 2020. The game received almost universal praise from players and critics alike. But this wasn’t the end of the story. The developer behind the game, Asobo Studio, has already released a ton of new content for the game, but announced today that we’ll be getting a ton more over the course of this year. While most of it remains to be revealed, the most notable upcoming additions include a bunch more planes and the promise of helicopters. I happen to be a pilot in real life, but I’ve never flown rotary aircraft, so I’m really looking forward to the whirlybirds. 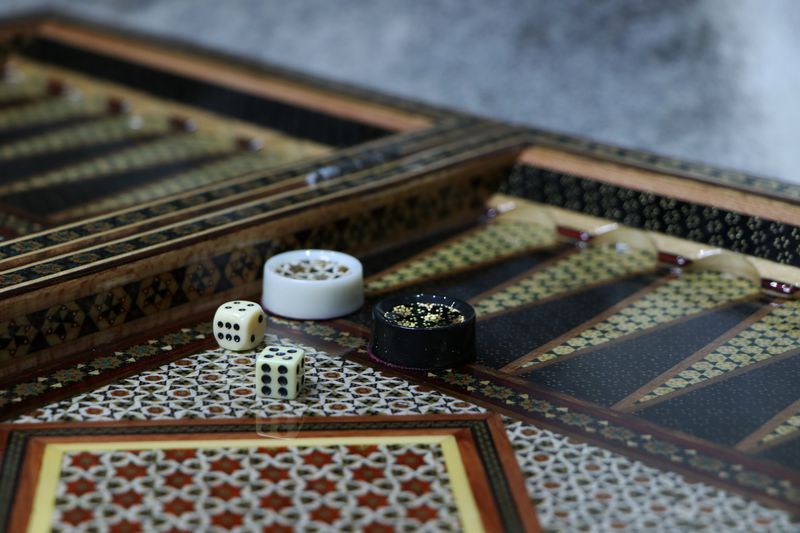 4,000-Year-Old Board Game Discovered In Oman

We found out today what people were playing in the Bronze Age. As you might expect given the circumstances, they were of course playing board games. The board game known as the Royal Game of Ur in fact. Archaeologists recently discovered an artifact which looks a lot like this particular board game in Oman. “Such finds are rare, but examples are known from an area stretching from India through Mesopotamia and even to the Eastern Mediterranean,” Field Director Piotr Bieliński said. Some other games enjoyed in the Middle East at the time were Senet and Mehen.