You are here:
Home / Strange Happenings At Midnight Is Pokemon’s Most Important Quest

Strange Happenings At Midnight Is Pokemon’s Most Important Quest

Side quests aren't usually too much of a thing in Pokemon. Sure, you might wander into someone's house and they might ask for a trade or an item, but rarely will you actually participate in a story. You'll just get a to-do list and no real reminder of what's on it – just pop back into that stranger's house every time you pass through town and remind yourself of what it was she asked you again. Pokemon Legends: Arceus is different, loading you up with side quests of all different varieties while you go about your day stopping the sky from being ripped open or something. Enough about the space time continuum young lass, fetch me the ingredients I need for my mushroom cake!

As with any side quests, once you do enough of them, they can start to get tedious, but they're a huge upgrade on anything Pokemon has offered that enriching the world through something as simple as a fetch quest for some berries feels huge. The Mystery Dungeon series has used fetch quests before, but in that title the gameplay is so repetitive (by design, admittedly) that they never fulfil their potential. Here, with them being naturally folded into the Pokemon RPG formula and tested out in the most open world setting the series has ever embraced, that potential is being reached. Nowhere is that clearer than in the quest Strange Happenings At Midnight.

Related: Shut Up And Let Me Play PokemonYou will pick up this quest early on, and I'm not here to tell you it's the best quest ever. It's not even the best quest in Legends: Arceus. But in arriving so early, it's key in establishing exactly what side quests offer in Hisui, and provides a clear building block for them in the future. 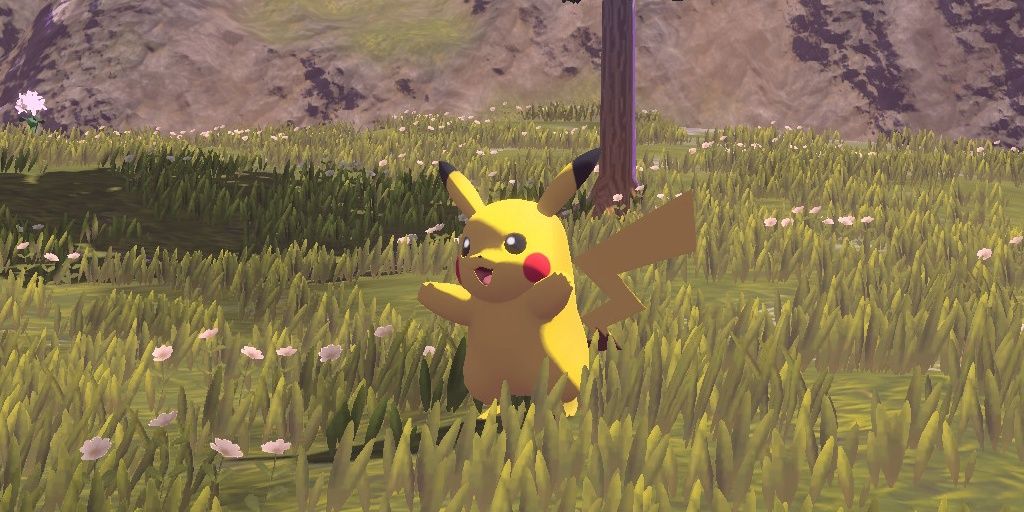 We have to manage our expectations with Pokemon. We shouldn't, given how much money it makes, but we do. It's never going to be the prettiest, or the best written, or the most polished game, but hey, it has a Gyarados so open up those wallets like a good pay pig for Mommy Nintendo. It was never going to give us a quest like Tali's loyalty mission or the Bloody Baron, and Strange Happenings At Midnight feels simplistic by modern storytelling standards, but for Pokemon, it's a long overdue evolution for a series that has been clinging onto its Everstone.

In the village hub, you're directed to a quest marker over by some huts, where you will discover a spooky presence has been lurking at night. Details are scarce, but it's enough to have the villager frightened enough to seek help. You must investigate her hut, and in doing so, you do indeed detect a strange presence. The scent of berries in a bowl, singed. Doors ajar. Furniture is askew. Your task then is to find out why, investigating every inch of the hut. It could – as Pokemon often could – be better if it sold it a little more, showing animations of your trainer lifting the cloth off the mirror instead of just telling you that you did, but progress is progress. 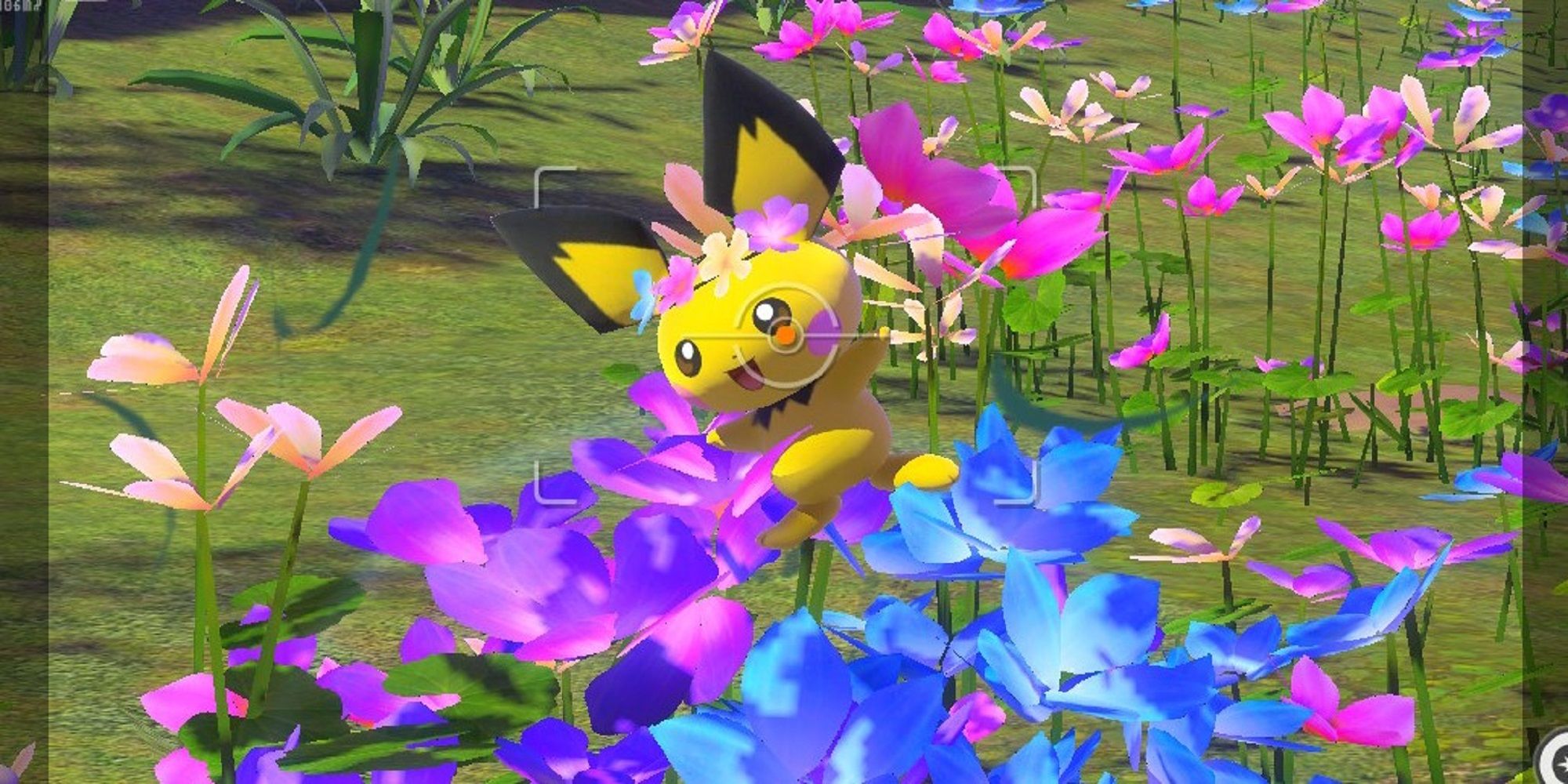 What emerges at the end of all this is that the house is not haunted, but instead a grateful Pichu has been residing there, wanting to both stick close to and find a way to thank the villager who helped it out in the wild, a la the lion with the thorn in its paw. It's not the most creative story nor the most surprising twist, but it's better than Pokemon usually musters, and that's enough to get me excited for what Mommy Nintedo might do next.

Strange Happenings At Midnight will not go down in history, even amongst Pokemon fans, as a legendary side quest – but if Pokemon can build on it in the future, it might prove to be an important stepping stone to greater things.