You are here:
Home / Star Wars Games Should Ignore The Movies Completely

Star Wars has a strange universe. As mentioned when discussing the ridiculousness of a Squid Game Universe, Star Wars used to stretch far and wide. Novels, games, comics, action figures, and of course, movies, all added up to a wide and dense universe. Then Disney came along. Things weren't canon, then were again, and then were not. Except for this Easter Egg which means they are. Also, everything is connected to the Episode movies. Like, absolutely everything. The Mandalorian is a new thing, except it’s clearly a riff on Boba Fett, and then Boba Fett showed up anyway. Luke showed up too. Han gets a prequel. The Death Star gets a prequel. The guy who figured out how to make lightsabers different colours by using food dye gets a prequel. I mean, maybe. Ahsoka gets a TV show. Obi-Wan gets a TV show. Everyone who so much as sneezed near an already successful Star Wars property gets a TV show. Now we're getting three new video games, and they need to be nothing like the movies.

We've written before about games ignoring the canon at TheGamer, but that's not really what I mean. I would rather slather my face in birdseed and peanut butter and stick it in an ostrich enclosure than argue about Star Wars canon, so I'm going to side step all of that. I don't care whether the events in my video game that takes place in space 'really' happened. What I care about is them being able to do something unconstrained by the movies – and those constraints come in two varieties.

The first is plot based. If you introduce Luke, Rey, Jyn, or anyone else from the movies, we know exactly who they are already, we know where their story goes, and we know this is a mere footnote in their adventure. There are no stakes with Rey around. The second constraint comes from a boardroom level, wearing a pressed suit and carrying a stack of spreadsheets. This constraint talks about brand identity, selling points, and key demographics. It talks about the importance of strong female characters and demands that Rey be in the game, then adds with a wink "gotta appease the feminists and the fags, right?" 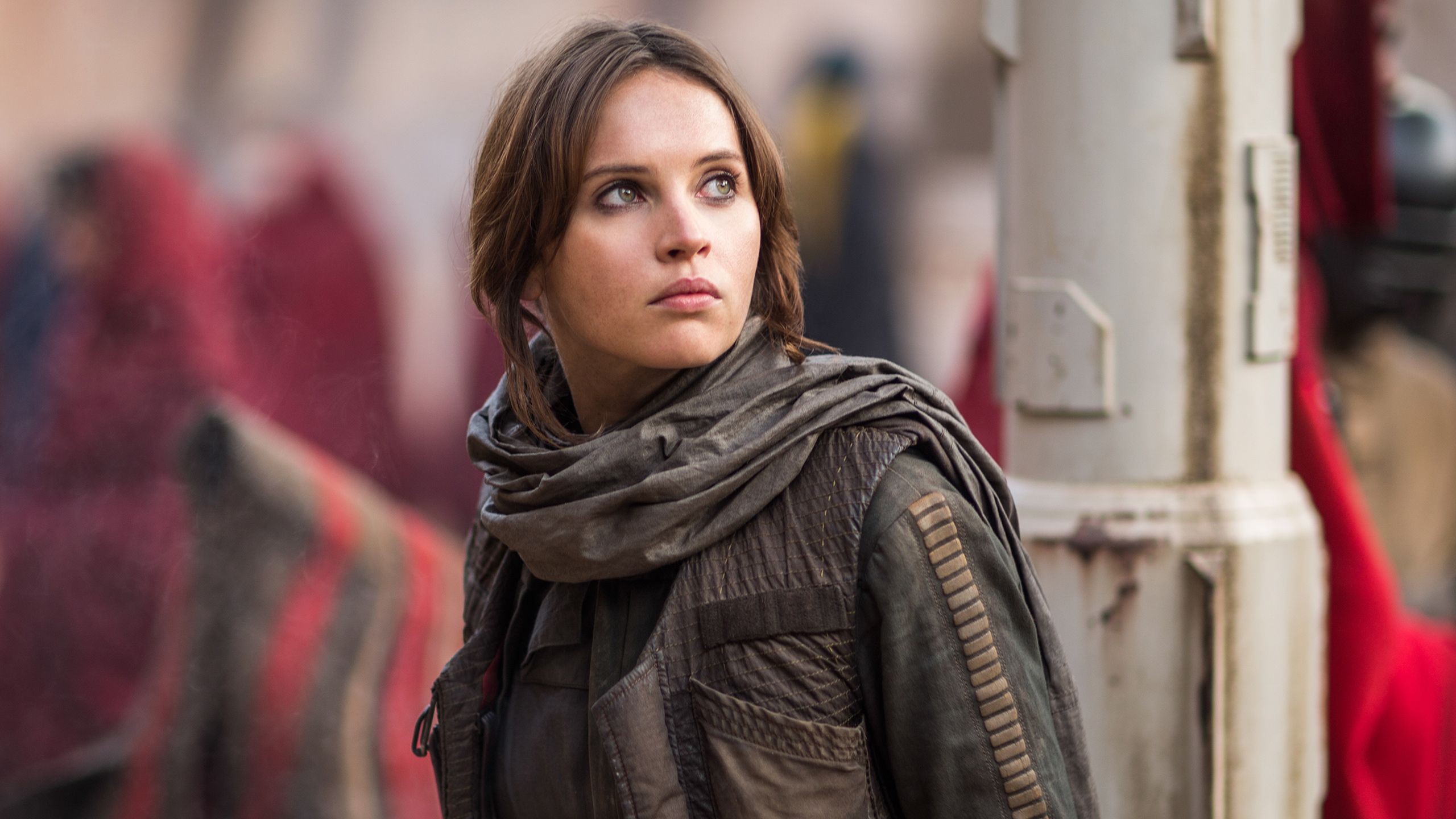 Anyway. This constraint forces devs to wrap their stories around existing characters, in many places characters who may not belong or have had their story told completely. We don't need them. Star Wars is set in a huge galaxy of unknowable depths with hundreds of species and thousands of stories waiting to be told. Why do they all have to revolve around one family on one sand planet? Jizz-Boxer is a real job in the Star Wars Universe, why not make a game about a Jizz-Boxer instead of yet another Luke Skywalker story? 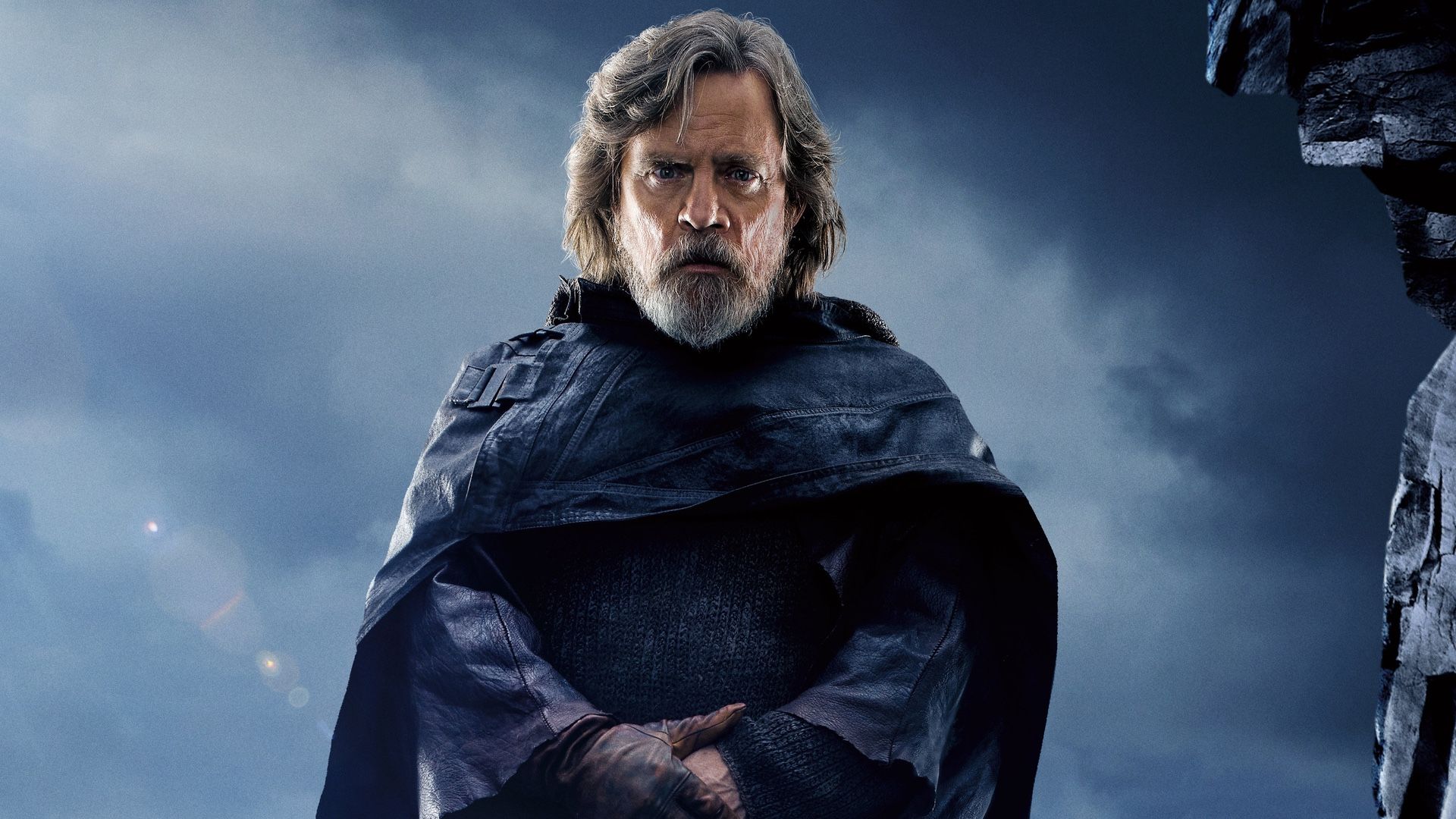 Okay, so they probably won't make the rhythm game of my jizz-box dreams. But with three games in the pipeline, we can't just keep going back to the same old story. One of these games is a Star Wars Jedi: Fallen Order sequel, which is at least a continuation of a story able to stand on its own, but we know very little about the other two. Of the other two, one is an FPS, and the other a strategy game. Respawn is involved in all three. That's all we know. I'd suggest a Mandalorian story, even if it's not based on Pedro Pascal Mando or a Fett, could be a possibility, but you'd need to be third-person to really be a Mandalorian well, so perhaps not. If it's basically Titanfall 2 but Star Wars, that sounds like an excellent game. But if it needs to wedge in Lando just because, then it’s being held back from the start. I like Lando. I get it. He's cool. We all love Billy Dee. But we know what Lando's story is. Tell a new one.

I don't know what these games are going to be about. I know Lego Star Wars is focusing on the movies, Battlefront focused on the movies, and KOTOR is being remade to cash in on, if not the movies, then a nostalgia almost as strong as them. I know basically every upcoming Star Wars project piggybacks on the movies or some other previous success. Star Wars Jedi stands alone in that regard, and if these two new games take inspiration from Jedi rather than everything else, they're worth getting excited about. If they're the same narrow stories we've seen before though, I'm not sure what the point is.