Square Enix has been showing a long-overdue interest in its older games. A remastered version of Saga Frontier Remastered is coming in 2021 and it will include content that was cut from the original game. Square Enix needs to do the same thing with Xenogears, which was another game from the same era that shipped in an incomplete state.

Saga Frontier is a beloved game, but it had one of the most controversial endings on the PS1. It pulled The Sopranos ending twist almost a decade earlier, with the game concluding in the middle of the final battle. The ending was later explained in one of the Saga Frontier guidebooks, which led fans to believe that developers ran out of time and had to shove the game out of the door before it was ready. This was supported by the number of incomplete sidequests and storylines in the game. Fans were eventually able to datamine the game and they discovered a ton of unused content, including an entire chapter starring Fuse that was scrapped.

Related: The Xenogears Team Was Originally Working On A Sequel To Chrono Trigger 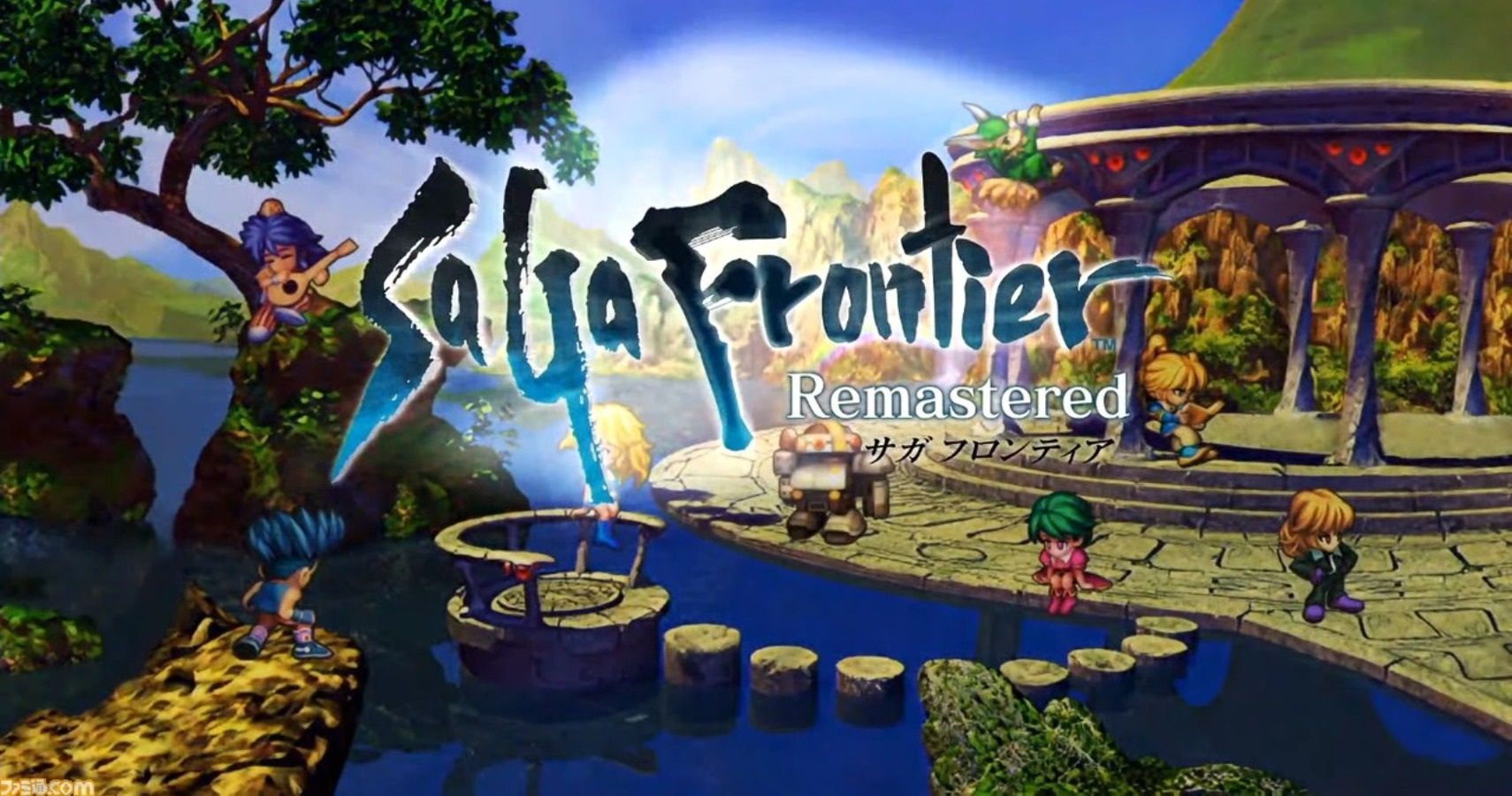 Square Enix has announced that Saga Frontier Remastered is coming in 2021, and it will include new and unused content. The visuals of the game have been overhauled and it will include QoL improvements, such as a turbo mode for the battles. The Fuse chapter is being restored, as well as other unused scenes that fans recognize, including cut content from Asellus’ chapter. It seems that Saga Frontier Remastered will be the complete version of the game, and it may even have an actual ending this time. 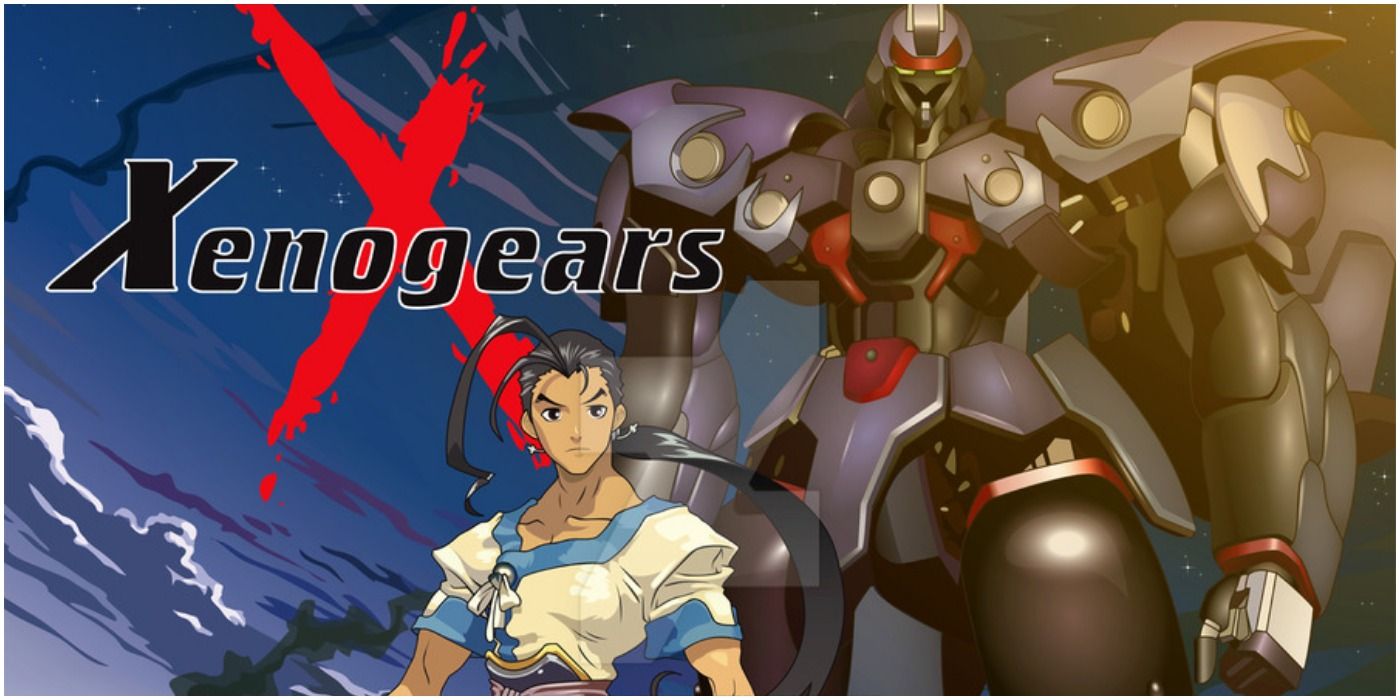 Saga Frontier wasn’t the only Square Enix game from the PS1 era that shipped in an incomplete state. Xenogears is played over two discs, with the first disc being jam-packed full of content. Once the player reaches the second disc, the story is mostly narrated by the surviving characters. There are a couple of bosses, dungeons, and sidequests, but the bulk of the story is told in text form. The lack of content in the second disc led fans to believe that Xenogears suffered a similar fate to Saga Frontier and that it had to be rushed out of the door. Xenogears director Tetsuya Takahashi confirmed in an interview with Kotaku that the rushed ending was the only way to conclude the story in a satisfactory way, due to the looming schedule and remaining budget.

Square Enix has shown an interest in remastering its older games for modern consoles, with the Saga series receiving a lot of support, and a remake of Live A Live seemingly in the works. Xenogears is badly in need of a remaster that cleans up the visuals, but more than that, it needs to be finished. Takahashi is now the head of Monolith Soft and is unlikely to return to Square Enix to work on the game, but the pieces are already there. Square Enix needs to make Xenogears Remastered and finish the second half of the game so that it can have the satisfying conclusion that fans have waited decades to see.

Next: Square Enix To Allow Staff To Work From Home Permanently From December

Saga Frontier Remastered will be released for Android, iOS, Nintendo Switch, PC, and PS4 in Summer 2021.

RELATED NEWS
Everything You Need To Know About Dragon Age 4’s New Setting
The best Dungeons & Dragons campaign for beginners, plus 3 different ways to run it
RPG Concepts That Should Be Implemented Or Turned Into New Games
Why Cyberpunk 2077 Would Make A Great Movie
Recent Posts
This website uses cookies to improve your user experience and to provide you with advertisements that are relevant to your interests. By continuing to browse the site you are agreeing to our use of cookies.Ok