You are here:
Home / Skyrim Is The Perfect Christmas Game

Skyrim Is The Perfect Christmas Game

Skyrim has loads of snow. It’s filled with the white stuff, whether you’re cruising into humble villages or yeeting your horse up mountains in search of ancient ruins. It’s a game that gives off a wintery charm like few others in the medium, folding you into a warm blanket before unleashing you into the wilds to begin your own adventure. Despite its vastness, Skyrim always feels like home – and that’s why it’s the perfect Christmas game.

Perhaps it’s an experience better suited to living in the United Kingdom, since the climate around Christmas time matches the foggy bleakness when approaching Whiterun, our streets becoming a cautious trek into the unknown where ferocious bandits are replaced by chavs loitering outside of Sainsburys. Real life is its own fantastical journey, but one that is often worth putting to the side as we pick up the controller and lose ourselves in Tamriel. Even now, you could ask me to sit down, create a character, and I’d happily sit there all day building my Dragonborn, questing, and just having a blast.

Back in 2011 my brother got Skyrim on the Xbox 360 for Christmas and we spent hours with it, working together to create a character we could share throughout the festive season before carving our own paths in the months to come. Even though we each had a selection of our own presents to be getting on with and relatives to see spread throughout our weird Welsh farmhouse, the virtual world of Skyrim took precedent for a handful of precious hours as we discovered it for the very first time. It has since become iconic, subject to an avalanche of remasters, mods, and support that ensures its place in gaming culture for years to come. It’s a masterpiece for so many reasons, even if the RPG experience it seeks to flaunt has the relative depth of a murky puddle. 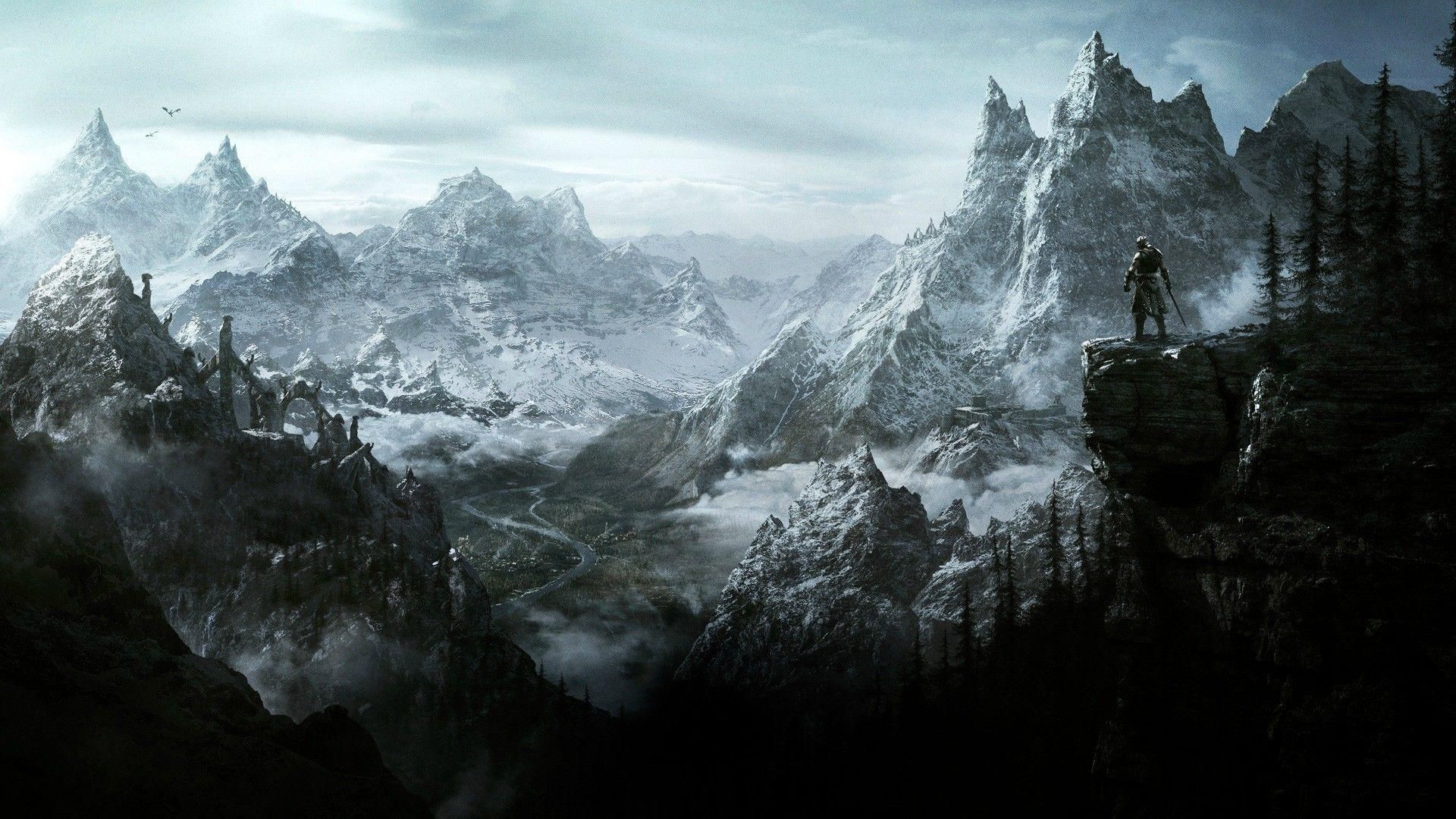 But that didn’t matter. On Christmas morning all those years ago it felt downright entrancing, expressing a level of scale and ambition that few games in the genre had ever managed to achieve, and the fact it matched the festive spirit around us was a perfect little coincidence. I also think there’s something to the pace of Skyrim that makes it ideal for the holiday, because it doesn’t require all of your attention to be enjoyed – if anything it’s the opposite. I’ve never cared for the writing in Elder Scrolls, it’s the sort of western fantasy outside of Tolkien or The Witcher that sends me right to sleep because it’s obsessed with classical tropes I have no interest in – you can blame being brought up on JRPGs for that.

Yet the game is still fantastic because its finest moments are of your own making, found far, far away from the main quest and any of the dialogue. I can tell all of that stuff to get lost and just walk in a random direction, my discoveries being unearthed alongside footsteps making themselves known in the snow. It doesn’t matter if I stumble across a cave, a castle, or ancient dwarven ruins, all of these places are ones I’ve found of my own accord, me and my brother both in awe about how a game of this scale is even possible. I still remember relatives passing by and watching us play out of curiosity, the family business unfolding behind us falling away into silence as we stepped up to the executioner’s block for the first time. 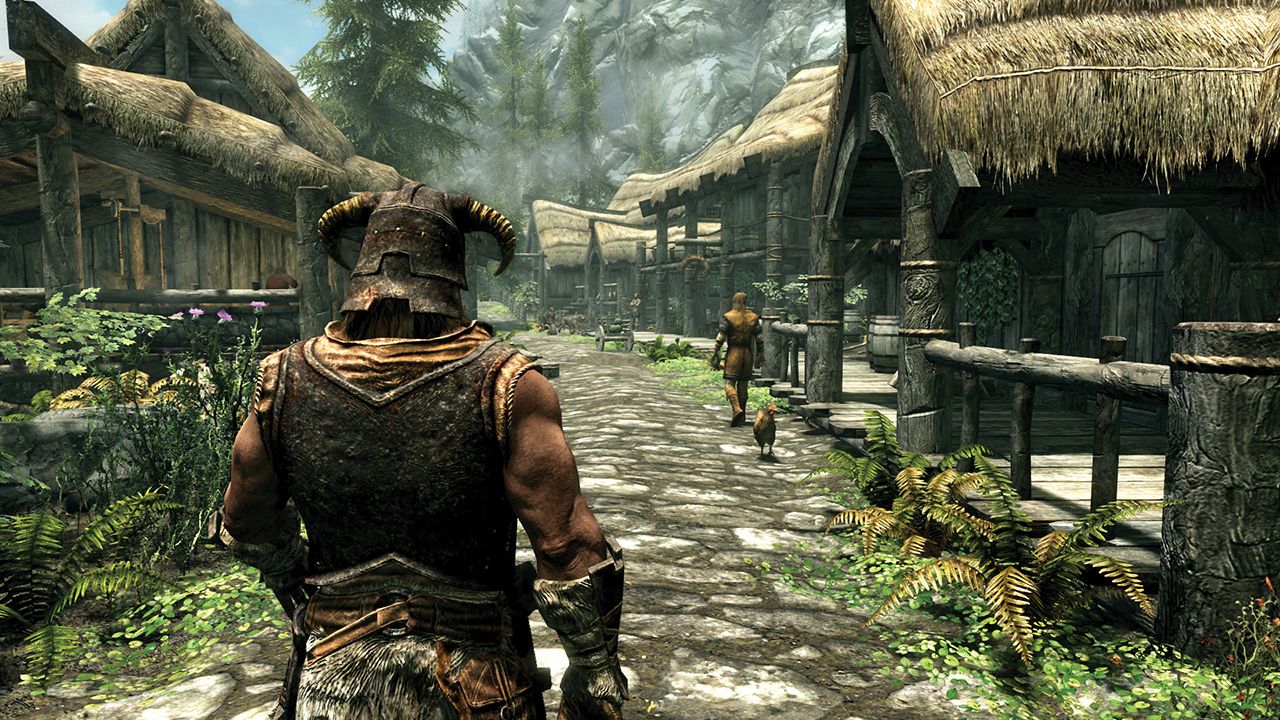 It’s easy to say that Jackbox, Charades, or a good ol’ fashioned family argument are better suited for Christmas, and in many ways they are, but Skyrim brought me and my brother together in a way that we still talk about today, making jokes about how that game almost made us flunk Sixth Form because it had such an everlasting hold on our spare time. If you’re alone this Christmas because of the pandemic, why not boot up Skyrim and forget about all your worries for a while, or if you’re like me, use it to relive memories that have long stayed buried away. God I’m getting emotional about Bethesda games, this gamer has gone too far.