Rocket Arena is yet another offering in the world of third-person hero shooters, a 3v3 experience with several modes that all involve the same core concept: You blast the other team with salvos of rockets! Rockets have been popular weapons in shooters for decades, and here you can wall-climb, rocket-jump, and jet-propel yourself all over the arena. With humdrum heroes, cool maps, and gameplay that gets old fast, Rocket Arena is a mixed experience in a world inundated with offerings all vying for players’ attention.

Heroes are an essential part of any hero shooter, but none of their designs resonated with me. There’s mermaid girl, guy with dinosaur hatchling, pirate man, and other rejects from a theoretical Nickelodeon cartoon lineup. Their loadouts are more interesting; they each have cool variants on rockets, whether you like rapid-fire mini-rockets, bouncing rockets, or sniper-scoped rockets. In addition to your primary rocket style, you have some special skills and an active dodge, the latter being a timing skill test that you can master after you’ve handled the rest of your kit.

All matches are 3v3, and they include modes where you score goals like a sporting event, try to hold a specific area as it moves around the map, attempt to collect the most coins, or just plain knock your opponents out of the arena. The treasure-hunting game and the soccer-inspired mode feel slightly different from the rest of the offerings, but not in good ways. Rocketball can leave you completely unaware of what’s happening before a goal is scored, and treasure hunt feels like a party game one-off event that’s jarring compared to the rest of the artillery play, running around to scoop up coins like a speed platformer.

The arenas themselves are quite small, appearing like mini-theme parks complete with unique mechanics to play around, like a train running through a mountain canyon. They’re well-designed, foster lots of action, and have more personality than the heroes themselves.

I settled on Topnotch as my favorite hero, a salt-of-the-earth old rocketeer who features bouncing rockets, a line artillery strike, and a huge lock-on blast that’s great for area denial and blowing up multiple enemies in a single strike. While I enjoyed Topnotch more than other characters, playing Rocket Arena becomes rote quickly. The moment-to-moment zipping around each arena, blasting away with rockets ad nauseam and splashing in your abilities on cooldown loses its luster and becomes monotonous.

Mystery boxes attempt to add a bit of flash and flavor to each round but fail. Each match has an assortment of bombs, speed ups, and other powerups that you can pick up from random boxes. The powerups feel like they should be significant, but most of the time you just throw/trigger them and go about your business as usual. The ephemeral fun factor doesn’t stick around from match to match. It’s cool for a few rounds, but there’s a serious lack of desire to come back for more.

Rocket Arena is a competent game with a clear sense of what a 3v3 rocket match should be from a technical perspective, but it furtively struggles to find an entertaining hook to keep players coming back. In today’s world of countless shooters, it’s destined to be forgotten. 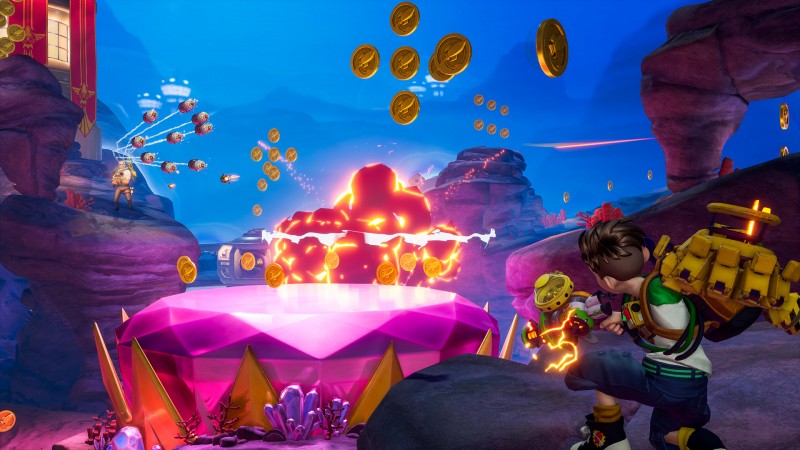 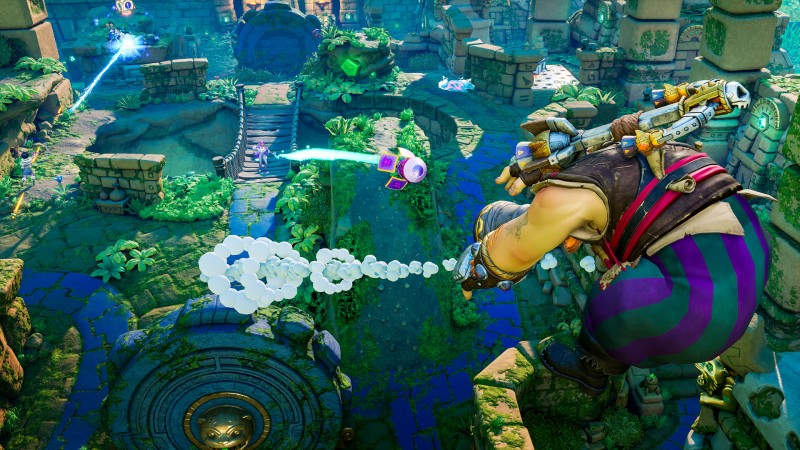 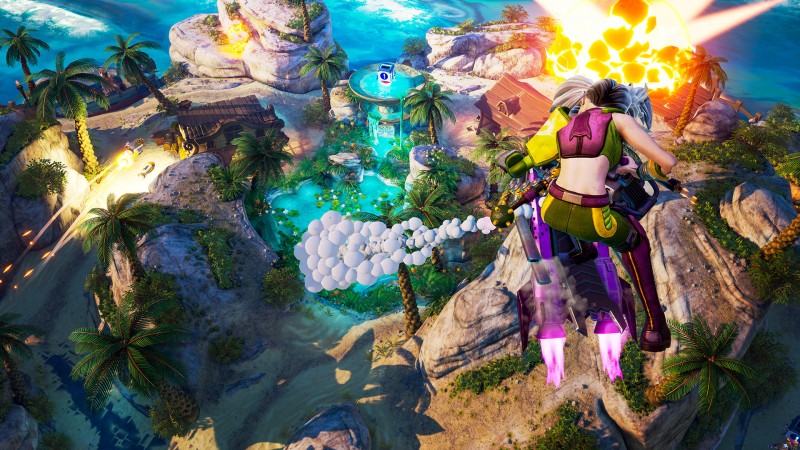 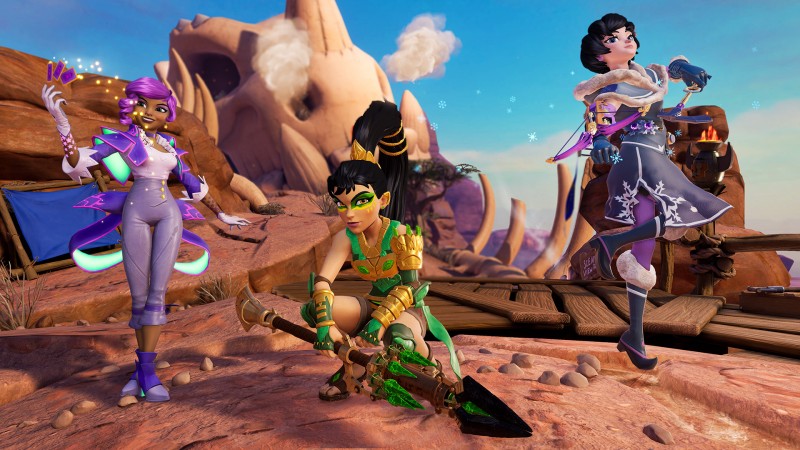 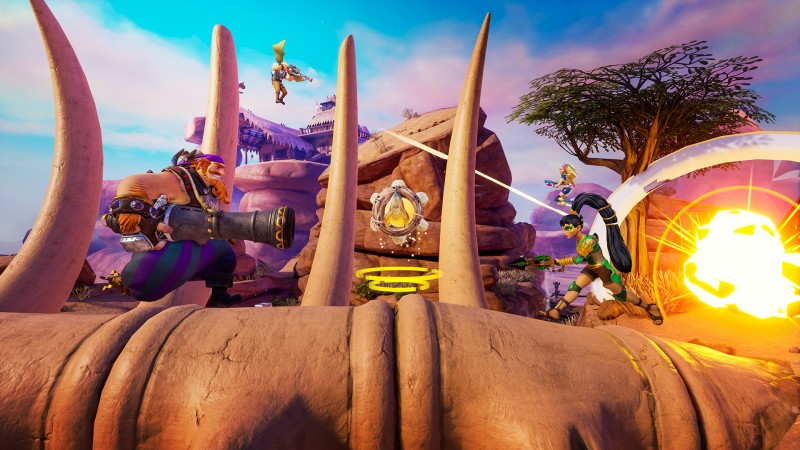 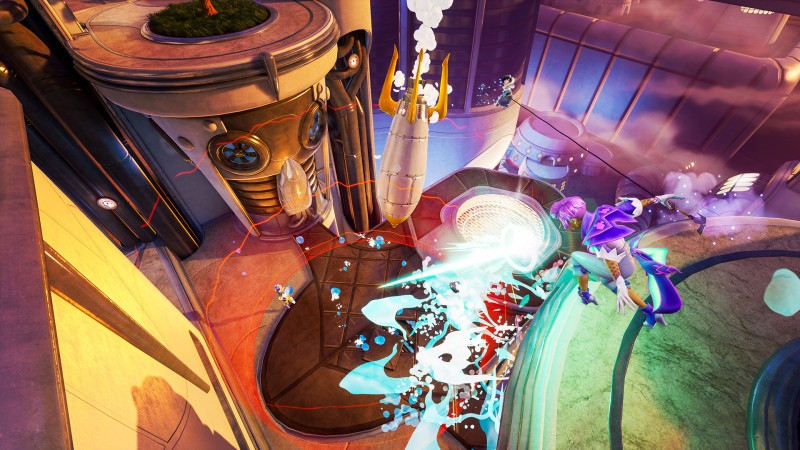 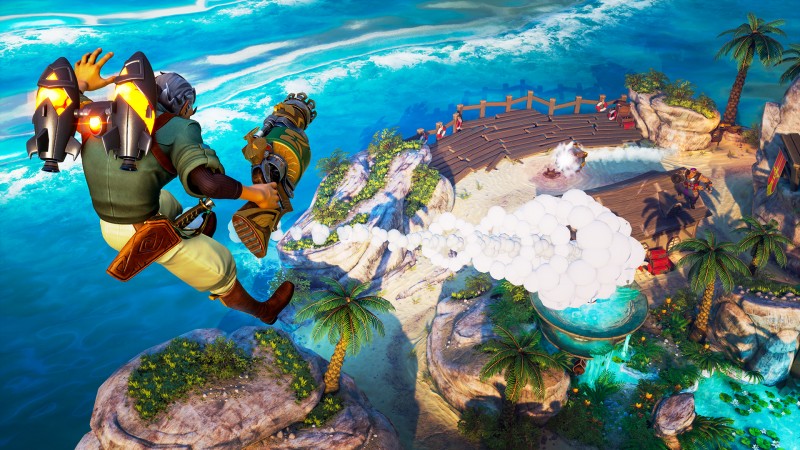 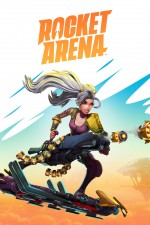 While there are plenty of rockets, there's a distinct lack of explosive zeal.