You are here:
Home / Returnal’s Lack Of Saving Disrespects Its Players Time

Returnal has spawned many debates on difficulty since it launched, but there’s a much bigger issue at play here – Returnal’s lack of saving shows a blatant disrespect for the time of its players and makes it hard to recommend to anyone but the most devoted and time-rich gamer right now.

For those who are unaware, Returnal currently lacks any sort of way for players to save their game during a run. This means that if you’re two hours into the game with great loot and a chance at winning but you suddenly have real-life things to do, your only option is to keep your console on and wait till you can come back to play. 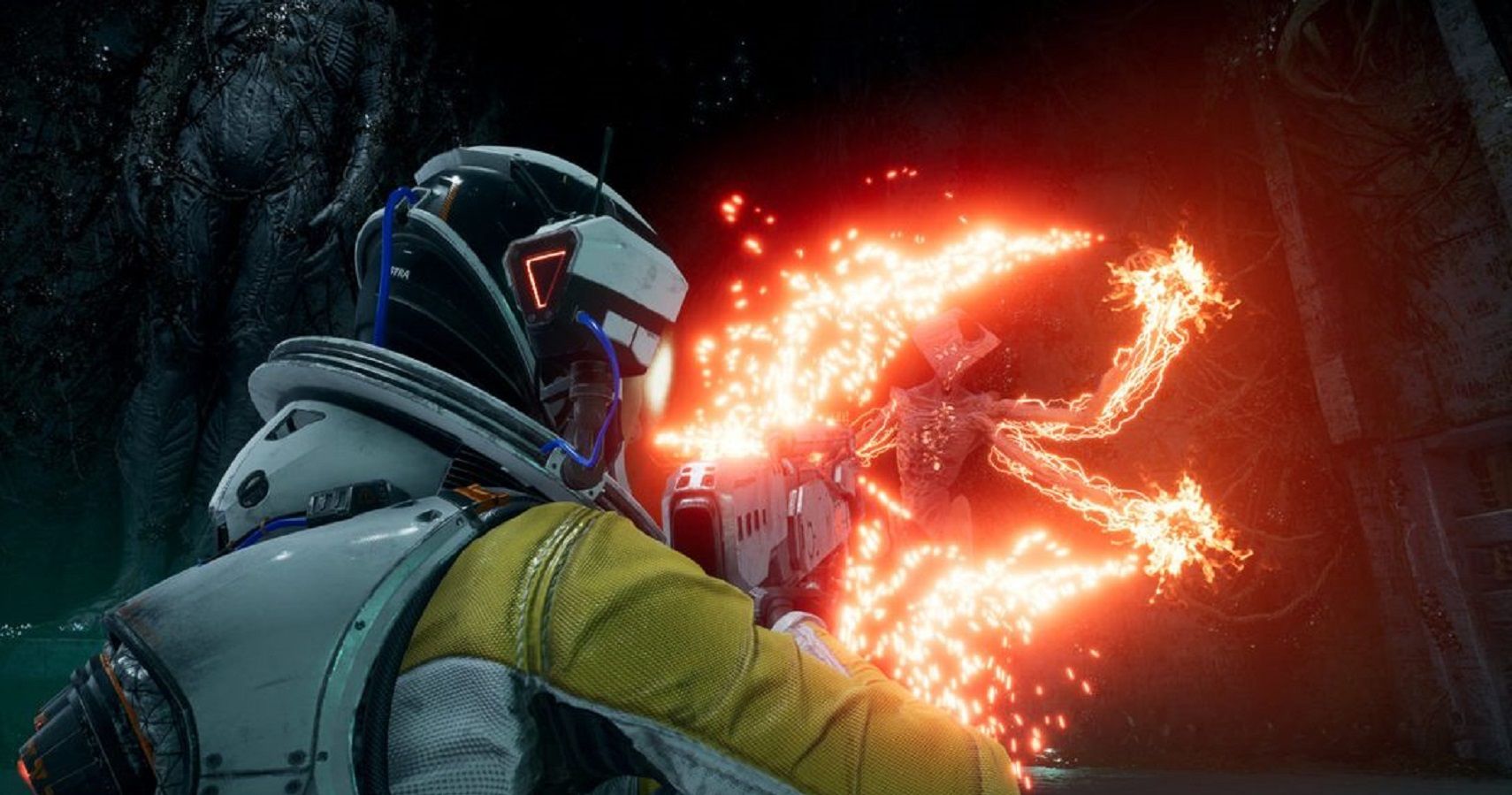 The problem comes from the fact that each run in the game is a minimum of three or four hours to get through. Sure, you can skip some of the game’s biomes, but you’re putting yourself at a massive disadvantage by doing so. You really need to run through each of them to have the best chance at beating the game, which means putting even more time into each run.

When you compare this situation to games like Hades and Spelunky, it shows either a lack of clear identity on Returnal’s part, or a lack of respect for the time of players. It shows indifference to players that slowly chip away at a game, rather than just consuming it all in one, and it severely limits how many people can get through the game.

Common comparison Hades and Spelunky don’t allow saving either, but runs in that game can take an hour at most, whilst Returnal is three or four times longer than that. It doesn’t help that Returnal is also a lot harder than those two games, with its bullet-hell gameplay really taking a lot to learn. It’s not likely that many players will even beat the game, but it feels like they’re not even getting a chance without no-lifeing it and dedicating all of their time to one game. That’s a hard sell on a game that can make victory feel down to RNG.

Housemarque’s current solution isn’t very respectful either. Asking players to keep their consoles on rest mode isn’t taking into account the gamers that can’t just have their consoles running at all hours whilst they wait to be able to jump back in. It also doesn’t even bloody work most of the time, so it really feels like a “not my problem” sort of response.

It also doesn’t take into account what happens if the game just suddenly crashes or glitches out. My most successful run in the game was completely cut short due to a glitch that made me fall through the floor. With no saving system in place, I simply had to restart a three-hour run and suck it up. You can bet I turned the game off after that. 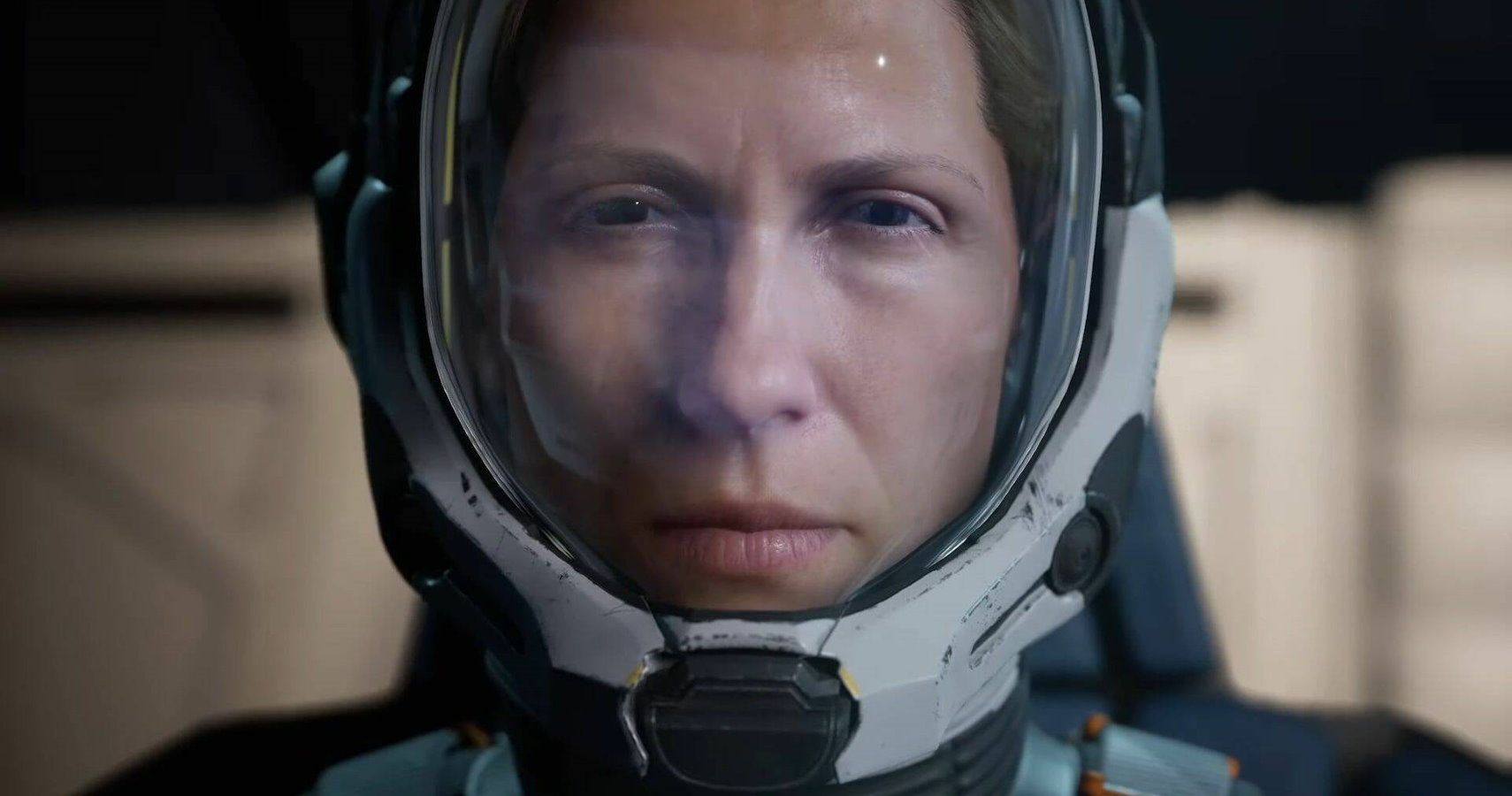 Even I haven’t managed to put in enough time to get past the game’s second biome, simply because I don’t have the time to dedicate to a full run of the game, and it’s my job to talk about games. You have to imagine that the average consumer won’t be able to put the time in to beat Returnal no matter how many runs they do, and it’ll only ever be the most dedicated that do it.

The obvious solution is to add a saving function in parts of the map that are safe, or simply allowing saves at teleporters. The worry is that some players will save-scum and be able to beat the game earlier, but surely the game can just delete saves when a player dies?

Housemarque recently commented on the lack of saving in the game and said that it hears the community, but has nothing to announce right now. After a ton of Twitter uproar, they quickly announced a new patch was coming, with many hoping it would add a save system to the game, but all it did was fix some glitches that were helping players make the game a bit easier.

Honestly, it all comes off a bit as if Housemarque thinks that only the most hardcore players will be able to get through its game. Maybe that’s true – it is an exceptionally hard game, after all – but it’s not even giving most of its players a fighting chance without asking extremes from them.

All of this is a massive shame because Returnal is genuinely fantastic from what I’ve played. It’s a beautifully brutal game that feels great to learn and get used to, but I feel like its current issues prevent most players from even giving it a go.