You are here:
Home / Reggie Fils-Aimé Talks Nintendo Switch, Says The Company Needed A Hit After The Wii U

Reggie Fils-Aimé Talks Nintendo Switch, Says The Company Needed A Hit After The Wii U

It’s no secret that the Switch was a vital product for Nintendo after the Wii U only sold 13.5 million units, marking itself as the company’s second-worst-selling console eve – former Nintendo of America president Reggie Fils-Aimé even said as much during the virtual New York Gaming Awards Twitch stream, .

“Nintendo has done so many innovations in the space… I think what Nintendo did with the Switch, after the poor performance of the Wii U, I think to me and what I was part of, that’s my lasting memory,” Fils-Aimé stated.

Reggie Fils-Aimé is a beloved icon in the Nintendo fandom, so it’s fascinating to hear him discuss his love for the Switch. “The ability for the company to come up with the concept, to bring it to life, to bring it to the marketplace, to have not only great first-party content, but great third party and independent developer content – that is going to be something I will always be proud of,” he said. 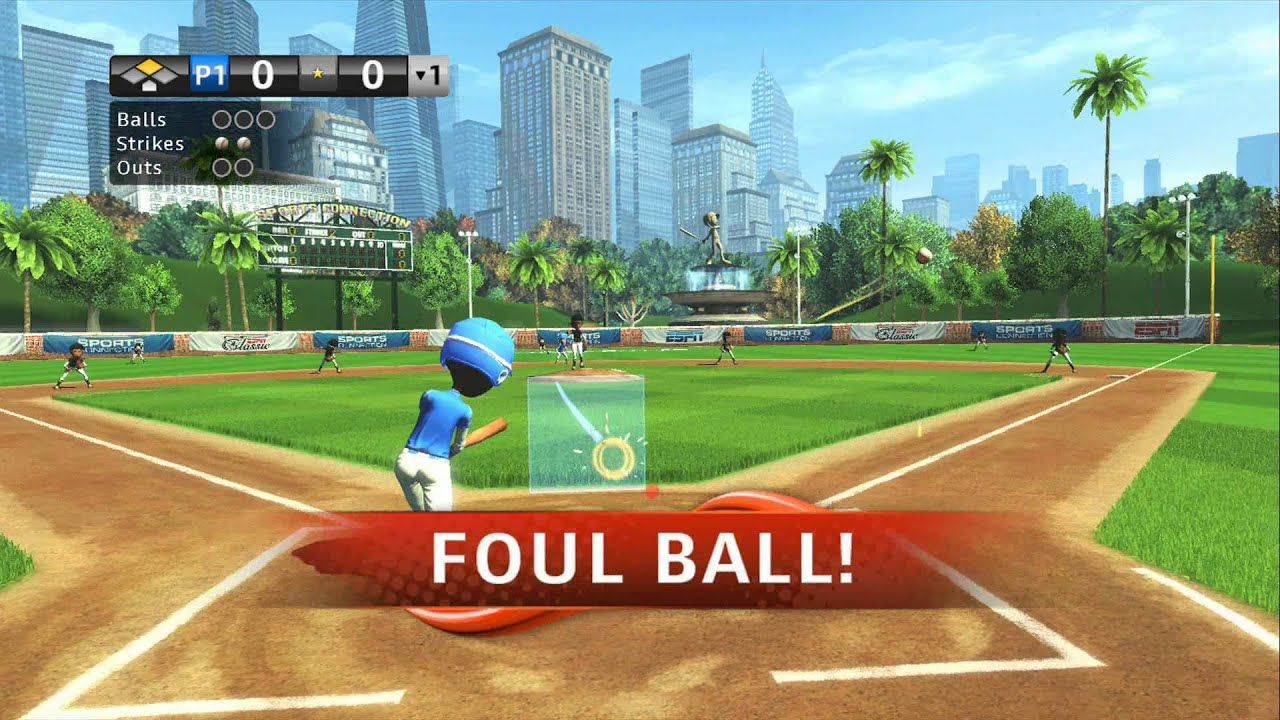 Given the Wii U’s failure and the Switch’s booming success, it’s no surprise that Nintendo is pushing to bring all of the major hits from its failed console to its sparkly new handheld, especially given the fact that not a lot of people have had the chance to give these older titles a whirl. Super Mario 3D World + Bowser’s Fury is coming out next month, while The Legend of Zelda’s 35th anniversary may see the HD versions of The Wind Waker and Skyward Sword make similar leaps.

“People forget, when the Wii U launched, the performance over that life cycle was so poor,” Fils-Aimé said. “I mean, it was the worst-selling platform. I think maybe the Virtual Boy was a little worse, but the Wii U underperformed pretty radically in the marketplace.”

The Virtual Boy did indeed hit lower sales than the Wii U, selling only 770,000 units. That came out in 1995, while the Wii U launched in 2012. A fall from grace this dramatic after nearly two decades definitely struck a chord with Nintendo. “The Switch really was a make or break product for the company and luckily it was a hit,” Fils-Aimé. 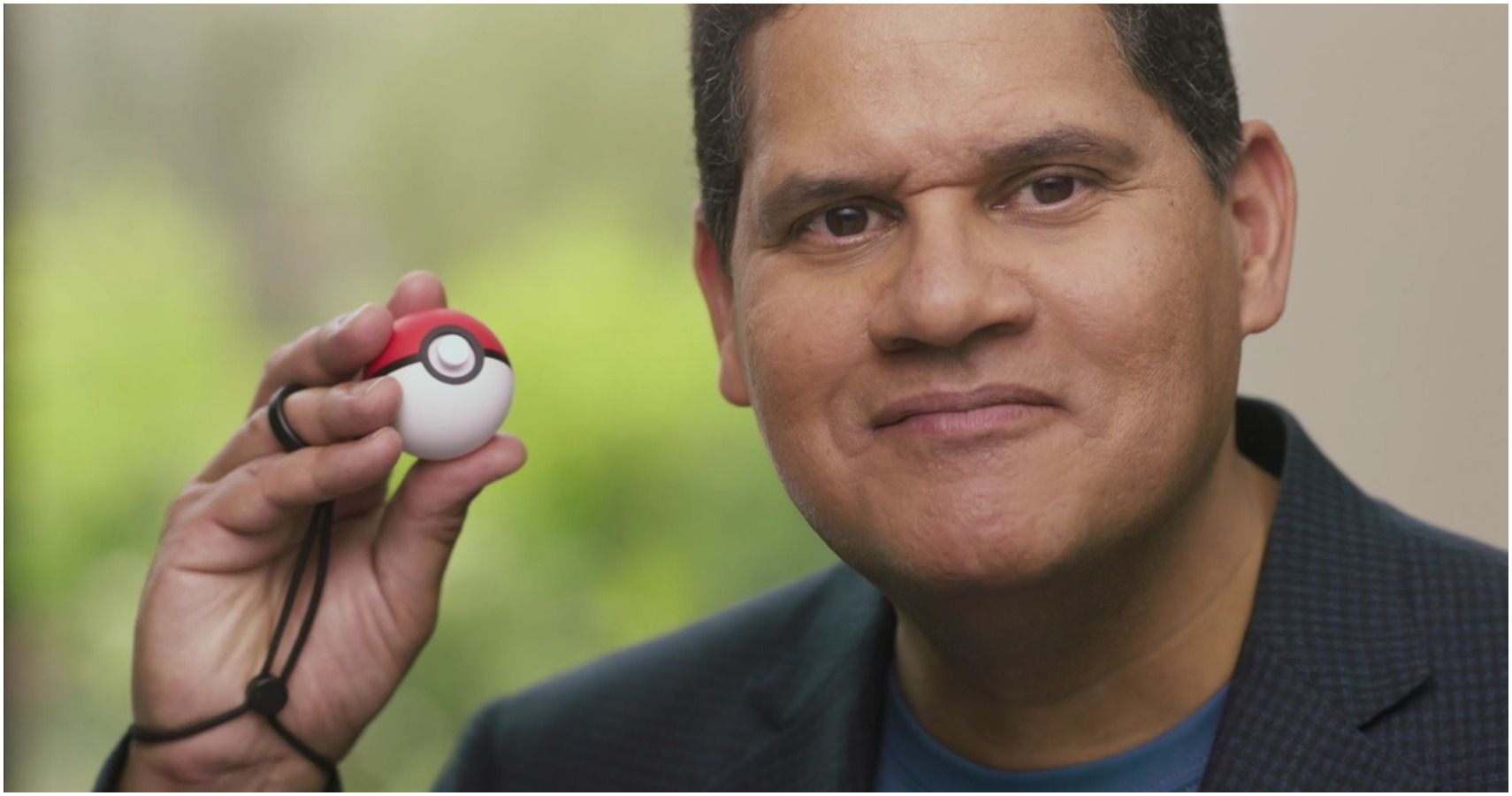 Reggie Fils-Aimé, a Bronx-born American with Haitian heritage, climbed the ladder from senior director of national marketing at Pizza Hut before landing the senior vice-president job at Panda Management Co. in 2001 – after a stint at Guinness Imports Co., that is . Two years later, he joined Nintendo as the executive vice president of sales and marketing. He quickly became a recognizable and beloved public figure in the Nintendo sphere with his first famous at E3 2004.

“My name is Reggie,” Fils-Aimé said. “I’m about kickin’ ass, I’m about takin’ names, and we’re about makin’ games.” Nintendo is obviously a very child-friendly brand, so when Fils-Aimé, stepped on stage and delivered that line, he almost immediately cemented himself as an icon. Many consider him to be the reason why Nintendo has such a good image in the US in the first place. He’s also become the source countless memes.

Fils-Aimé’s legacy being inherently tied to the success of the Switch is definitely earned, and people should definitely remember him for that.

Next: How GameStop Stock Became The Center Of A Feud Between Wall Street And Reddit 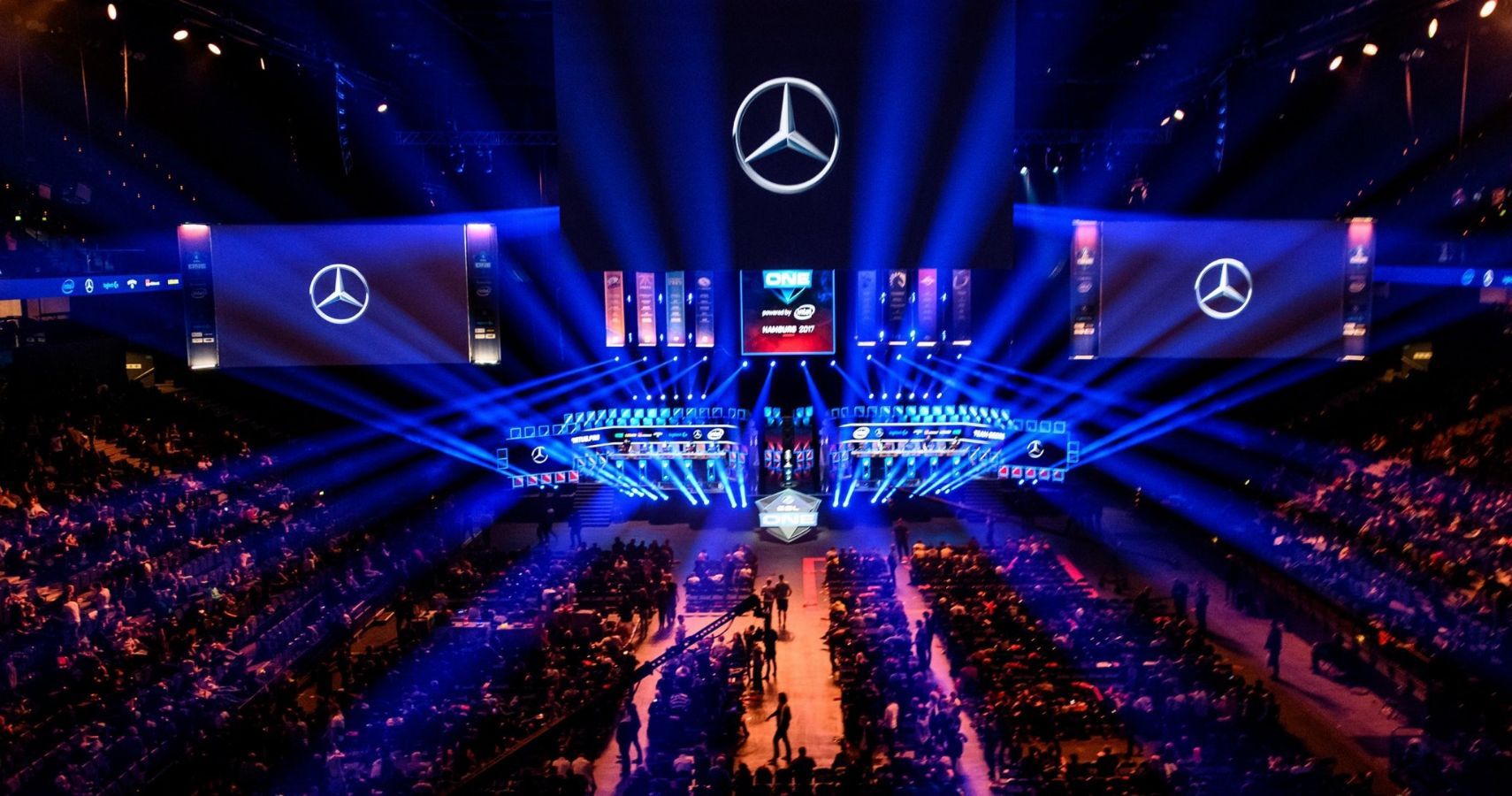