You are here:
Home / Putting The Regis To Sleep In Crown Tundra Makes Their Eyes Go Dark

The Legendary Regi line of Pokémon was introduced to the series in the Ruby, Sapphire, and Emerald games, all of which take place in the Hoenn region. Since then, these unforgettable Pokémon have made appearances in the Sinnoh Region games and in the franchise’s most recent main game entry, Pokémon Sword & Shield.

Sword & Shield has had a number of expansions since release, with The Crown Tundra DLC being its newest addition. The DLC’s titular region is part of Galar and introduces the Regi line to Sword & Shield, as well as Galarian Articuno and a number of other Pokémon. As in previous games, players will need to solve various puzzles in order to catch Regirock, Regice, Registeel, and then either of the two new Galar Regis, Regidrago or Regieleki.

Pokémon Sword & Shield has gone the extra mile to breathe extra life into both new and old Pokémon with its Pokémon Camp system, which allows players to pet and play with their beloved companions as well as see them interact with one another. Players can also make curries of varying flavors to feed their companions.

Pokémon Camp has made the dream of living Ash Ketchum’s life a reality, but cool interactions don’t begin and end with the Camp. Game Freak has included a number of neat details when players battle. One Redditor, while fighting  Regirock in The Crown Tundra DLC, noticed that the lights that serve as Regirock’s eyes go out when it’s afflicted with Sleep.

This apparently applies to all the Regis implemented in The Crown Tundra DLC. Scrolling through the Reddit thread reveals a few other details that set Regi Pokémon apart. Shockingly, Regi Pokémon are capable of eating despite not having visible mouths; however, they can only eat one spoonful of curry.

While players may have some difficulty catching ’em all, the Regis are a Pokémon staple and well worth the effort of tracking down, battling, and catching. Who knew an amalgamation of sentient rock could be so fun to interact with?

Next: Pokémon: The 5 Best Things About Galar (& 5 That Needed Improvement) 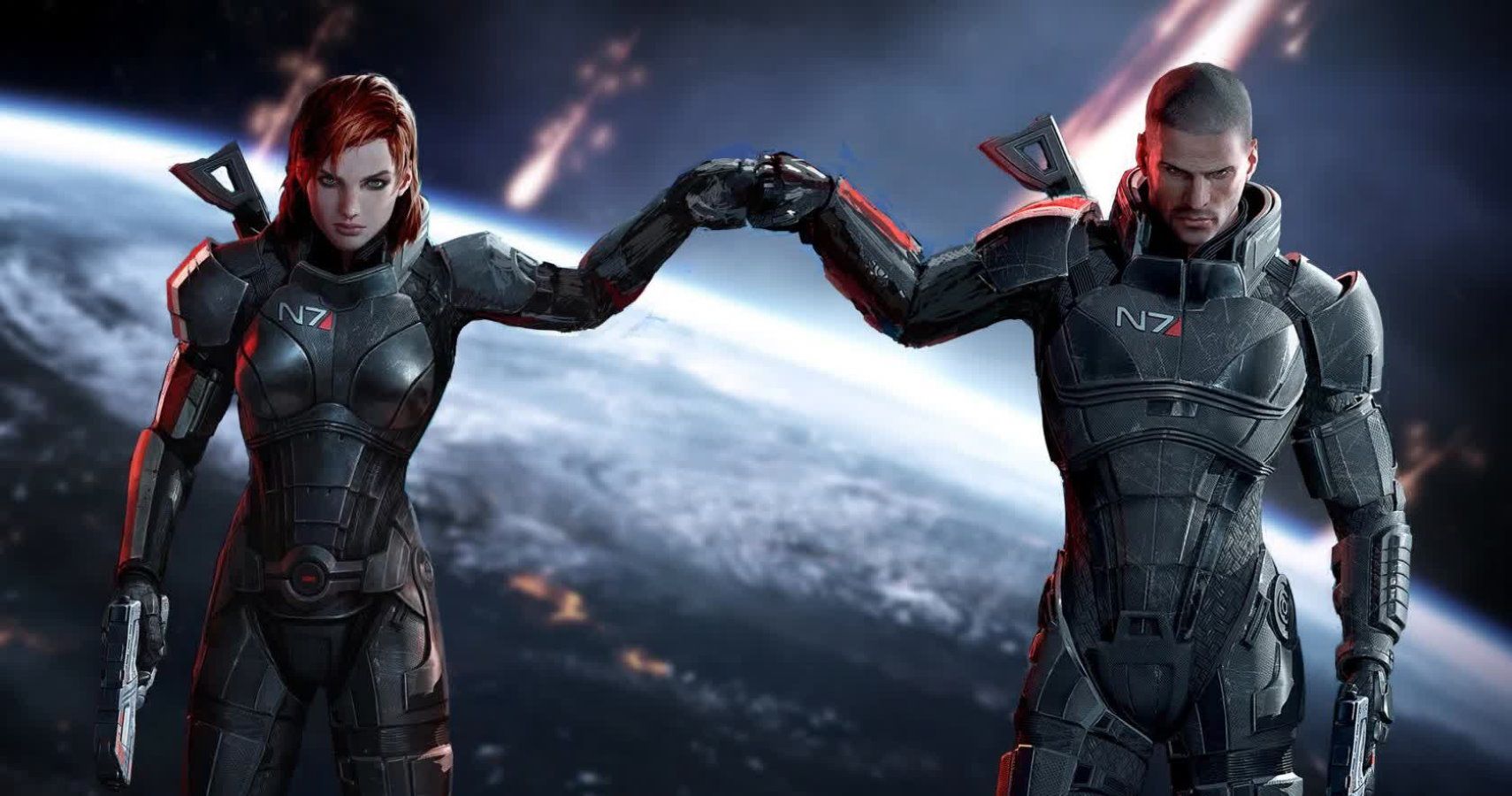