You are here:
Home / Pokemon Go Needs To Learn From How Great Its Mienfoo Requirements Are

Pokemon Go is a weird little game with a sprawling, global playerbase. On one hand, it’s potentially the most innovative and brilliant Pokemon concept in the series’ history. On the other, some of the ideas, features, and mechanics it implements are beyond arcane. Those recent steps for catching Sylveon? Completely ridiculous, no matter how much of a great Eeveelution it is.

Still, one of the main elements that has kept it in the limelight long after that iconic Summer of Pokemon Go five years ago is that for every time Niantic swings and misses, it cracks one straight out of the park and into the stratosphere to balance things out. The recent addition of Mienfoo to the game is one example of this, although it’s a fairly subtle one. “It’s just one Pokemon!” you might think. “You can get it easily!” That’s exactly my point.

For those of you who aren’t familiar with Mienfoo, it’s a magnificent little mustelid – think otters, weasels, wolverines, and similar animals – introduced back in Gen 5. It traditionally evolves into Mienshao at level 50, who is a ferocious Fighting type Pokemon with a monstrous attack and speed combo of 125 and 105, respectively, both of which contribute to its overall base stat total of 510. Aside from starters and Legendaries, the only Fighting types who top this are Lucario and Gallade, while Poliwrath is on par with its proprietary total of 510. What I mean is, Mienshao has good stats and an even better design – it’s a Pokemon I’m sure all of us would love to add to our collection. 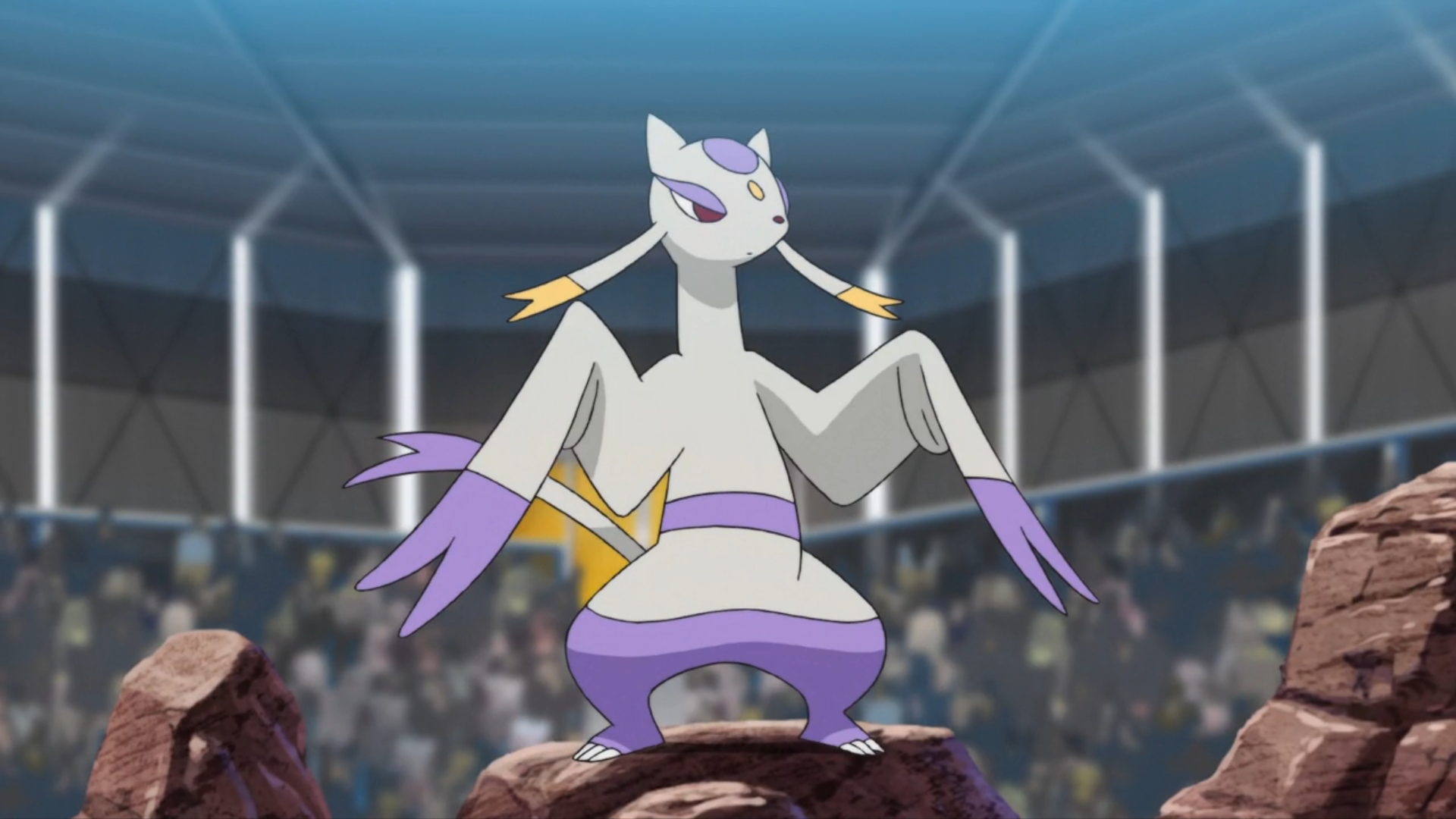 Niantic’s rollout of new Pokemon is a bit unconventional. While it mostly adheres to consecutive generations, there’s sometimes an overlap between the last Pokemon of one era being added and the first of the next. On top of this, sometimes Pokemon are simply added to Go’s world, whereas others have special encounter requirements. I prefer the latter most of the time because it provides you with a challenge, although not every challenge is ideal – again, I’m not bothered with Sylveon until its nightmarish encounter directions are made at least a little less tedious.

Mienfoo, on the other hand, is easily unlocked after winning a few matches in the Go Battle League. Battling is still in a weird place in Pokemon Go despite the fact that it’s become an archive of forgotten mechanics, mostly because the UI is outdated and the whole framing of it is extremely simplistic. Still, the integration of battles helped legitimize Pokemon Go in the eyes of many diehard fans after Raids laid the groundwork. I personally don’t care for it much, but I’m glad it exists, and I think using new ‘mons to incentivize participation in it is a great idea.

I mean, I like Field Research and Special Research more, and I’ll always take a good Community Day over spamming charged attacks in Ultra League for an hour. But at least this makes sense. Mienfoo, a respectable Fighting type, being earned as a reward for taking down loads of trainers – it’s like Saffron City’s Dojo in Gen 1, except Hitmonlee is still cooler than Mienshao (sorry, genfivers). It’s simple and easy to understand, and if you’re willing to put a little effort in, you’ll have your Mienfoo in no time at all. I wish more Pokemon were added with straightforward encounter requirements instead of trying to disguise tedium as mystery and intrigue, and I hope that future additions to Pokemon Go come with direct and easily completed instructions instead of having to collect loads of stupid hearts, or something.