You are here:
Home / Pikaspeak: How To Translate Ash’s Pikachu

Pikaspeak: How To Translate Ash’s Pikachu

It turns out the Meowth isn’t the only one that can understand Pikachu. Ash’s Pikachu in the Pokemon anime series may only be able to say his own name, but it turns out it’s possible to actually translate what Pikachu is saying.

Like every other Pokemon (except Mewtwo and the aforementioned Meowth), Pikachu can only say different forms of his name. Pi, ka, and chu are the only words Pikachu can say, and he often mixes and matches those words together to create unique phrases. According to Bulbapedia, there are enough common ways that Pikachu uses Pikapi, Pika-Pika, and PikakaPika that we can actually work out a rough translation of what Pikachu is trying to say.

Pikachu only has a couple of phrases, such as, “Pika,” which means wait, or, “Pi-kaPika,” which means sayōnara or goodbye. Most of what Pikachu is saying are just ways to address other characters and Pokemon. When Pikachu says, “Pikapi,” he’s talking to or referring to Ash. Ash’s name is Satoshi in Japanese, so Pikapi is the closest sounding word that Pikachu is able to say.

Here is the full list of words that Pikachu can say, according to Bulbapedia:

Obviously, very few of these really sound like the word Pikachu is trying to say. However, we can be reasonably sure that when Pikachu says, “PiPi-kachu,” he is talking about Team Rocket simply because it’s always something Pikachu says when Team Rocket is around.

Pikachu’s language is known as PikaSpeak. In the 2009 episode titled. “Stealing The Conversation!”, Team Rocket coins the term PikaSpeak. It hasn’t been used in any official way since then, but the name stuck anyway.

On Reddit, u/Balloon_911 pointed out that understanding PikaSpeak gives an iconic scene from the 2017 reboot Pokemon the Movie: I Choose You! an even deeper meaning. When Pikachu emerges from his Pokeball and discovers that Ash has been killed, it buries its face on his hat and cries out ash’s name: “PIKAPI!”

It’s possible that other Pokemon can be translated similarly, but none have had nearly as much screen time as Pikachu, so it would be a difficult thing to confirm. The Pokemon anime series is now in its twenty-third season, and it looks like it will be the last one for Ash and Pikachu. Ash has just assembled his dream team and is preparing to take on Leon, the official champion of the Galar region. There are still new movies to look forward to starring Ash and Pikachu though, including the upcoming Pokemon The Movie: Secrets of the Jungle.

Next: If Ash And Misty Had A Pokemon Baby, Here’s What It Would Be 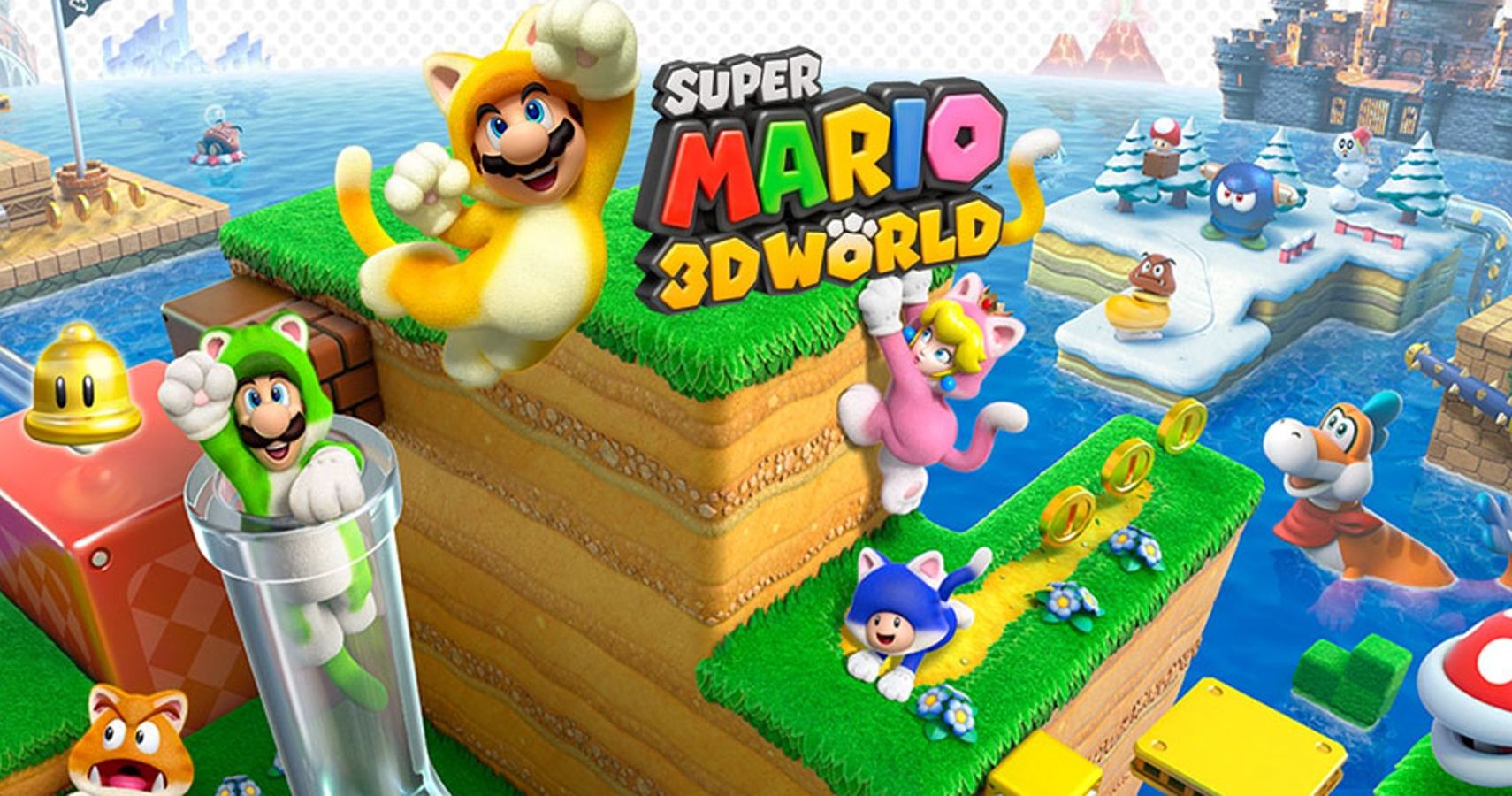 RELATED NEWS
Persona 5’s Confidants Are Some Of The Best Characters In Games
Hitman 3 Review – Slick, Stylish, Smooth
How VR is Challenging Content Consumption & Creation
How To Turn Jynx From Pokemon Into A D&D Monster
Recent Posts
This website uses cookies to improve your user experience and to provide you with advertisements that are relevant to your interests. By continuing to browse the site you are agreeing to our use of cookies.Ok