You are here:
Home / Overwatch 2 Was A Mistake

Overwatch 2 Was A Mistake

When Overwatch 2 was revealed in 2019, I assumed that it had to be nearly finished. Obviously Blizzard was announcing it because it was going to be releasing sometime in 2020. Otherwise, it could risk losing a lot of its popularity. Devoting resources to working on a sequel rather than adding content to the current game could cause players to drop off as the updates became less frequent. So it had to be just about ready to come out.

But then 2020 became…Well, 2020. With the pandemic, I made some concessions and accepted that Blizzard would probably hold off on releasing Overwatch 2 until 2021. By that time, the game would be even more polished and ready to take the gaming world by storm once again.

Well, it turns out I was wrong. Quite wrong. It now looks like Overwatch 2 won’t be out until 2022 at the earliest, which likely means regular vanilla Overwatch won’t see any significant updates for over a year. And that’s a very bad thing when it comes to maintaining a stable fanbase for your multiplayer shooter. 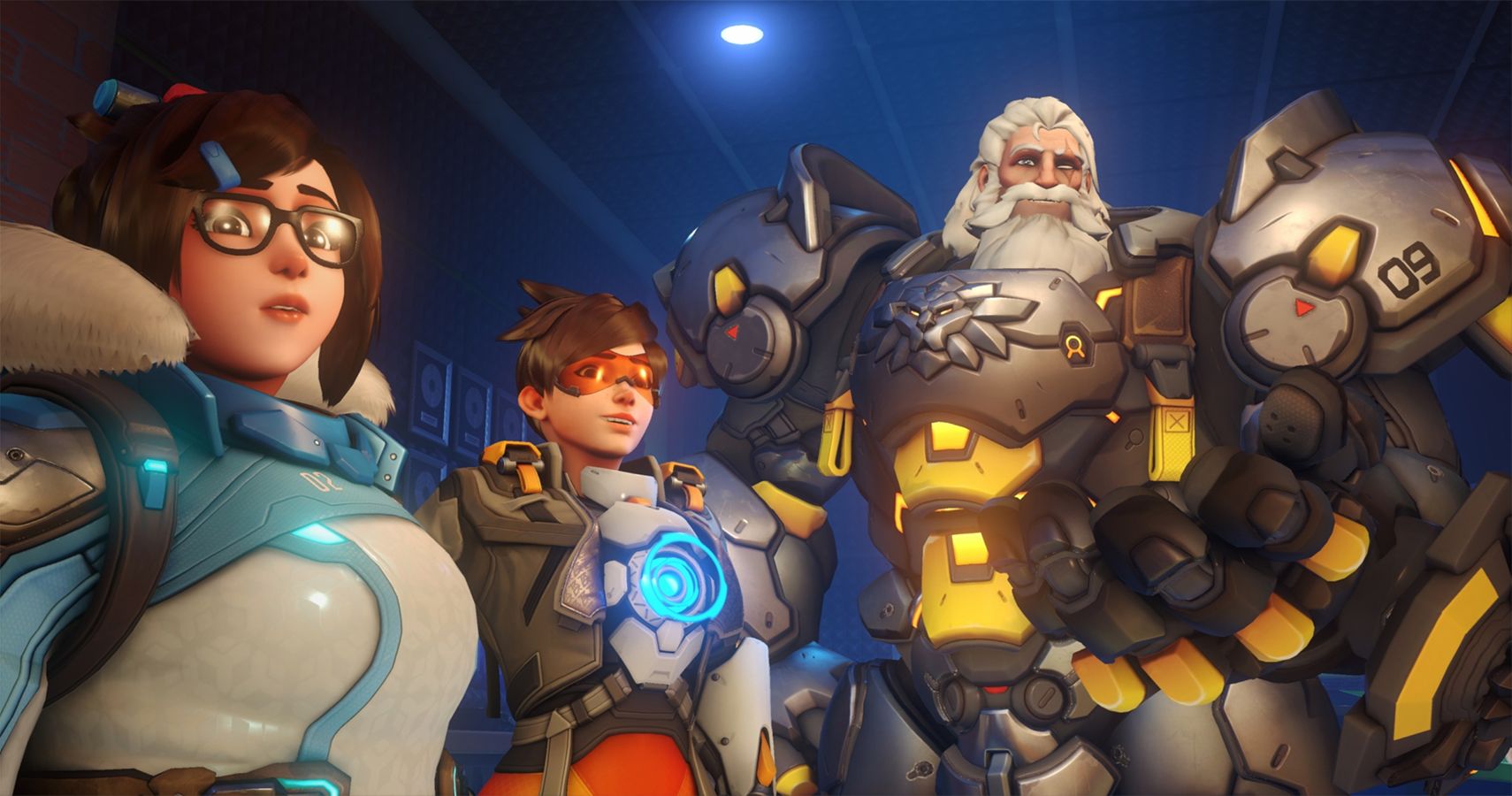 I can tell you firsthand why this is a huge blunder from Blizzard. I used to play a lot of Overwatch. It became a nightly ritual to log on, meet up with the large group of friends who gathered online to play, and run through multiple rounds of competitive matches. One of the reasons why we all kept playing was because the game felt like it was always changing. We’d get a new character like Sombra or Orisa. Or a new map would be added to the rotation. Or we’d get a big seasonal event that would add in a new game mode and a bunch of unlockable skins. It felt like a game that kept giving and giving more so than any other game I’d played at the time.

But once the sequel was announced the well started to dry up. We used to get three new heroes every year. In 2020, we only got Echo and she was confirmed to be the last new hero until Overwatch 2 arrives. We also used to get some new maps every year, but we only got Havana in 2019 and Kanezaka this year (and that’s a deathmatch-only map so who cares about that.) Even the events have felt half-hearted as they’ve added nothing but new title screens with some old modes recycled and maybe slightly retooled. The only reason we even get new skins anymore is so Blizzard can still rake in that sweet lootbox money.

As a result, most of my Overwatch group began to fall off of the game since it was beginning to feel stagnant. It was no longer an evolving experience that was exciting and fresh. Instead, it was a game that was stuck in a holding pattern waiting for its sequel to come and revitalize it. 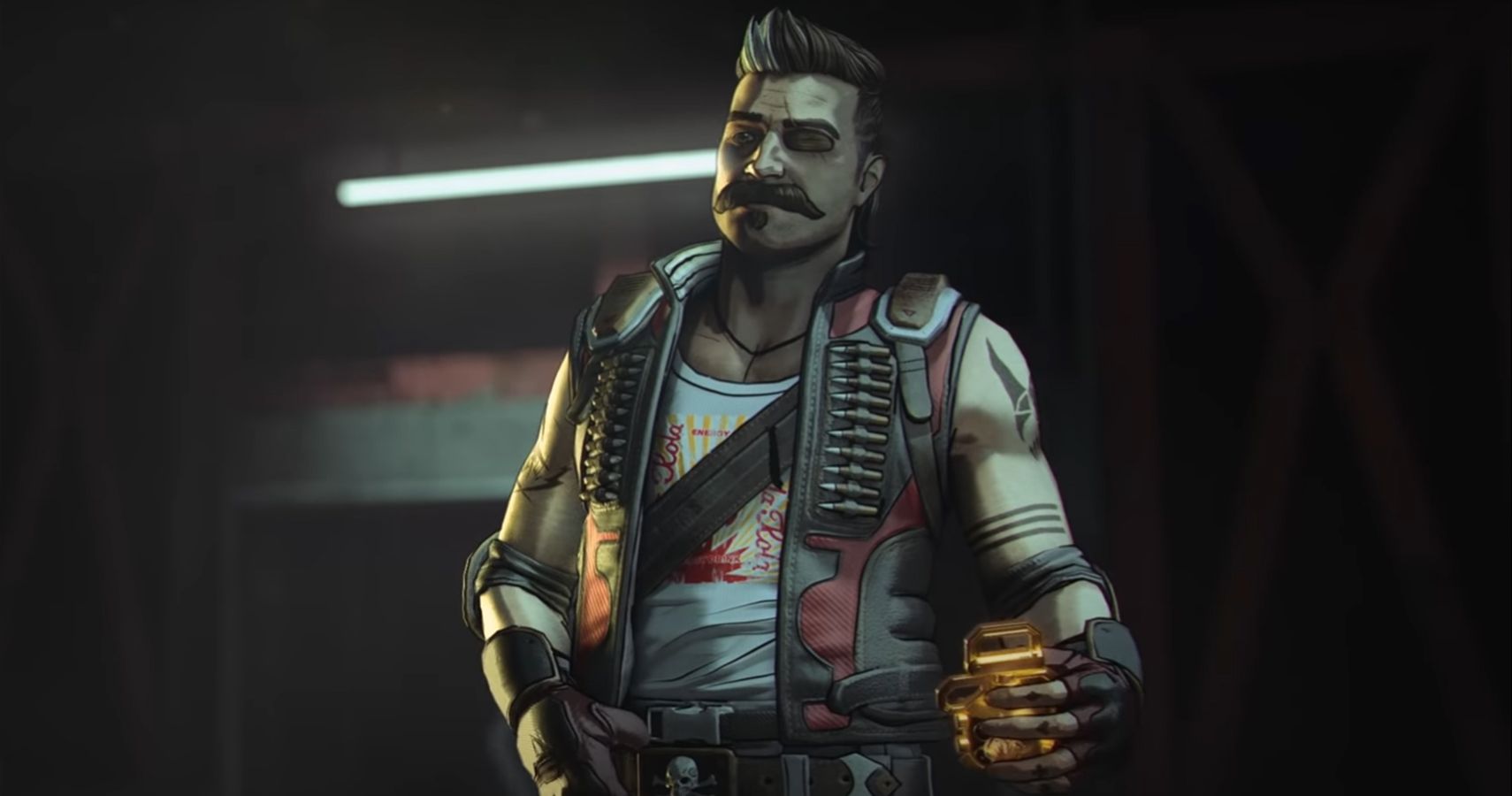 Compare that situation to that of games like Apex Legends. As someone who hopped over from Overwatch to Apex, I can say that it feels much more alive at the moment thanks to seasonal updates. The maps are always being altered and updated (and sometimes there’s a new one!), there’s a new character every season, and there’s plenty of new events, modes, and rewards.

Many big multiplayer titles – such as Sea Of Thieves most recently – are beginning to implement seasonal updates as they just make more sense for everyone rather than releasing an entirely new game. Developers can still make additional money from those juicy microtransactions and battle passes. Meanwhile, players don’t have to wait around for a new game to drop to get new content. In some cases like with Fortnite, the games can even receive a graphical overhaul. So if you can update games to this degree, why bother with a sequel? It’s a waste of time and money.

Hell, Blizzard should already know this. World Of Warcraft has been going for over 16 years! 16 years without a sequel! Just updates and expansions. It’s a business model Blizzard is already familiar with yet it still went along with making Overwatch 2. A decision I can only assume was influenced by the malevolent ruler of Activision, Bobby Kotick. 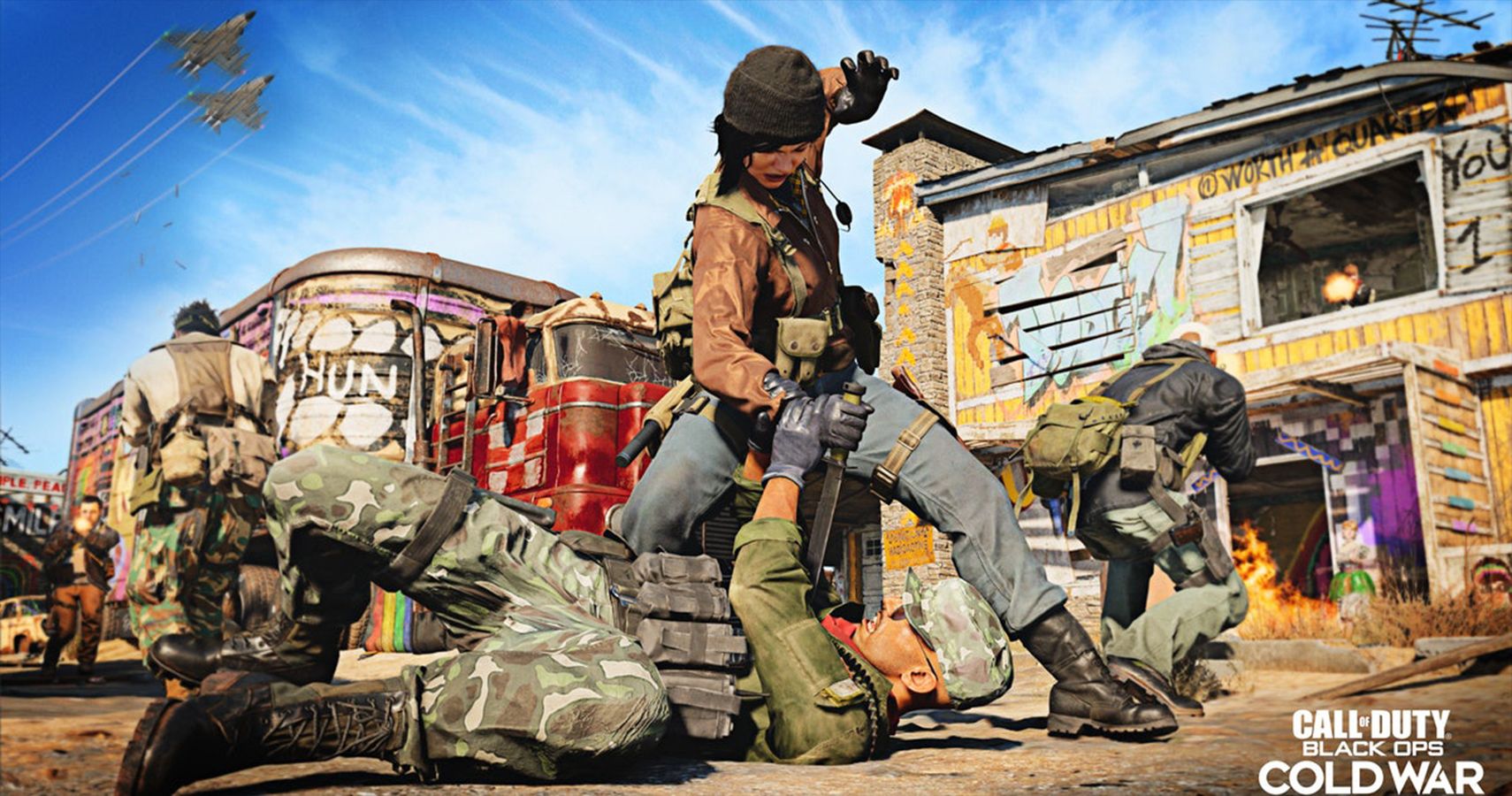 As we all know, Blizzard is owned by Activision. And if there’s any company that loves putting out sequel after sequel, it’s Activision. We still get a new Call Of Duty game every single year, which is insane since that means we’re going on 16 years straight of COD sequels. But that method hasn’t worked for other games. This strategy almost killed the Tony Hawk franchise and did kill the Guitar Hero franchise. In fact, it pretty much snuffed out the entire plastic instrument sub-genre of rhythm games.

The string of failed franchises adopting this business model should have been a sign that it won’t work for every game. But this is Activision we’re talking about and learning things isn’t one of its strong suits. So because the method of unending sequels has worked for Call Of Duty, Activision applies the same strategy to all of its games. Hence why Overwatch 2 exists even though it shouldn’t.

I do appreciate the fact that all regular Overwatch players will have access to the new content regardless of whether or not they buy Overwatch 2 (with the exception of the singleplayer modes.) So at least they’re not going to split the playerbase. But is anyone going to be around when that happens? Does Overwatch have enough cultural cachet to survive such a long draught of substantial content? Or will 2022 be the year that Overwatch is officially declared dead and buried as all its fans have long since moved on? 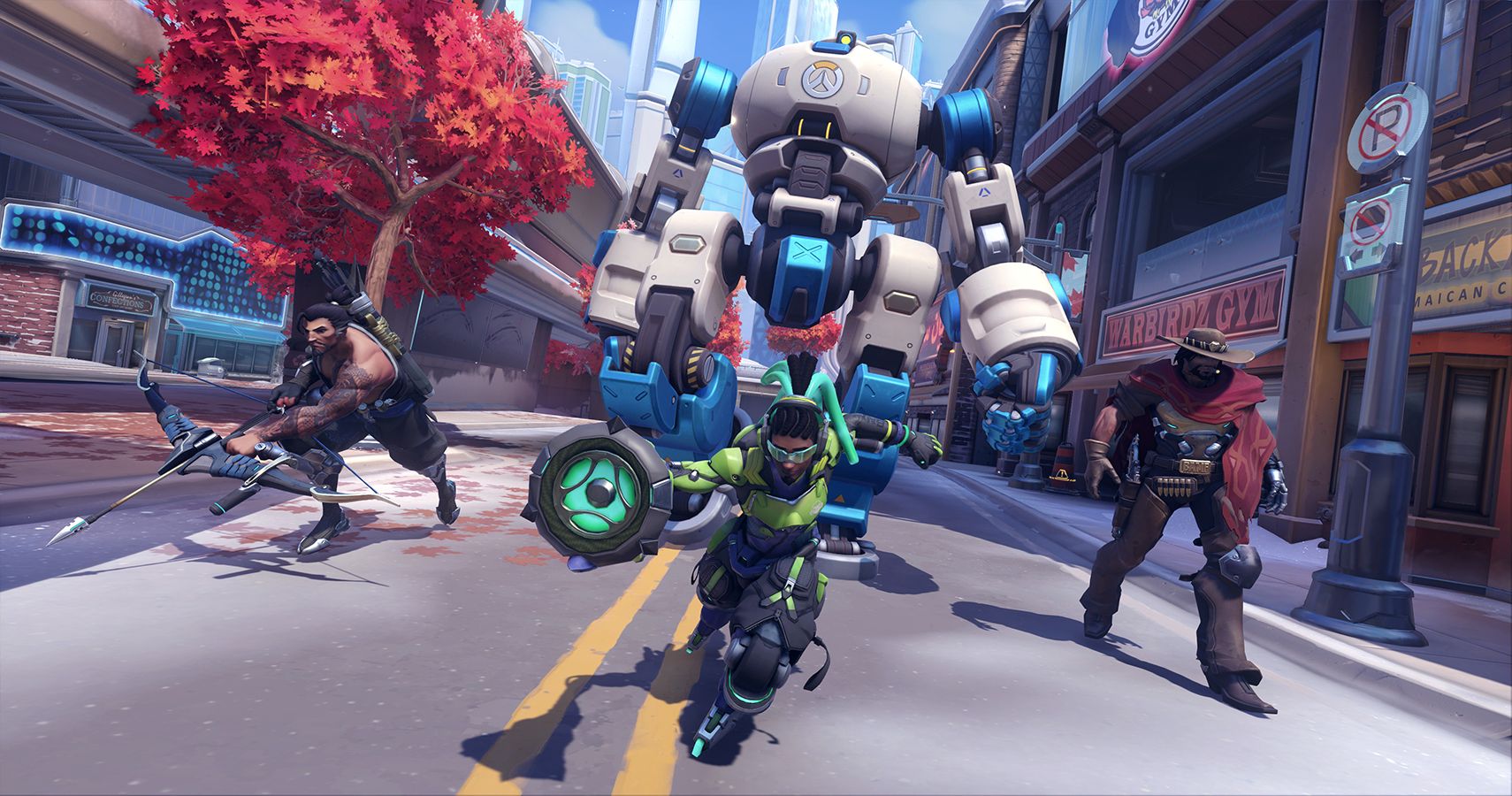 Don’t get me wrong. Overwatch is not a dead game. It still averages thousands of players every day so I’m sure its sequel will draw in fans. But I still think that Overwatch 2 will prove to be a miscalculation for Blizzard. This downtime has definitely had a negative effect on its popularity. I used to at least jump back into it every time there was an event, but the Lunar New Year event just started up and I barely even noticed. Nor do I really care. And plenty of my former Overwatch teammates feel the same way and have migrated to other games. There’s nothing to make us return other than the allure of a new skin. And why would anyone bother to get a skin for a game they rarely touch anymore?

Blizzcon is scheduled for February 19-20 and an update on Overwatch 2 has been promised. I really hope Jeff Kaplan and company have some good news to share, because they’re going to need to give lapsed fans like myself a reason to consider coming back.

NEXT: Expect To See The Call Of Duty: Warzone Treatment Applied To Other Blizzard Franchises 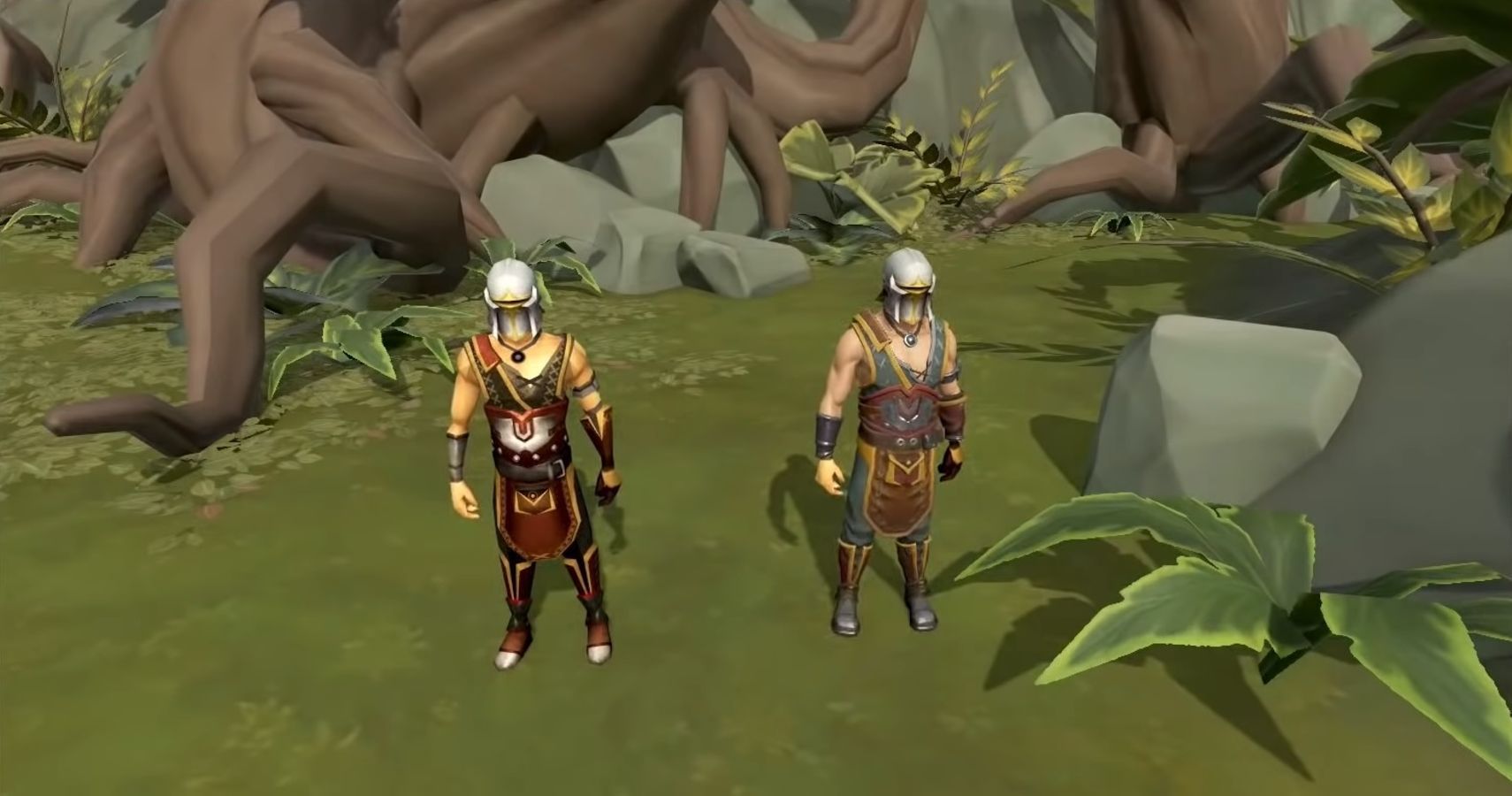