You are here:
Home / Nintendo Fired Pelly And Phyllis In Animal Crossing (And I’m Still Mad About It)

Pelly and Phyllis used to be regular staples in the Animal Crossing series. From the first game up until New Leaf, the two pelicans worked diligently at the player’s post office, delivering mail and taking mortgage payments. They were a regular, comforting presence in the series, and even had small parts in 2006’s Animal Crossing movie.

But last year, longtime fans had a rude awakening with the release of New Horizons. The game was incredible, of course, and went on to become the highest selling entry by a country mile. Unfortunately, that success came at a grave cost, as Pelly and Phyllis were sent flying home for the series’ Switch debut – permanently.

Gone was the cozy post office, along with the loyal pelicans stationed there 24/7. In their place was a bourgeois town hall, and presumably a home for Tom Nook and Isabelle. Wait, did Nintendo seriously nix two postal workers so they could give a landlord and his willing accomplice housing? How very capitalist of them. 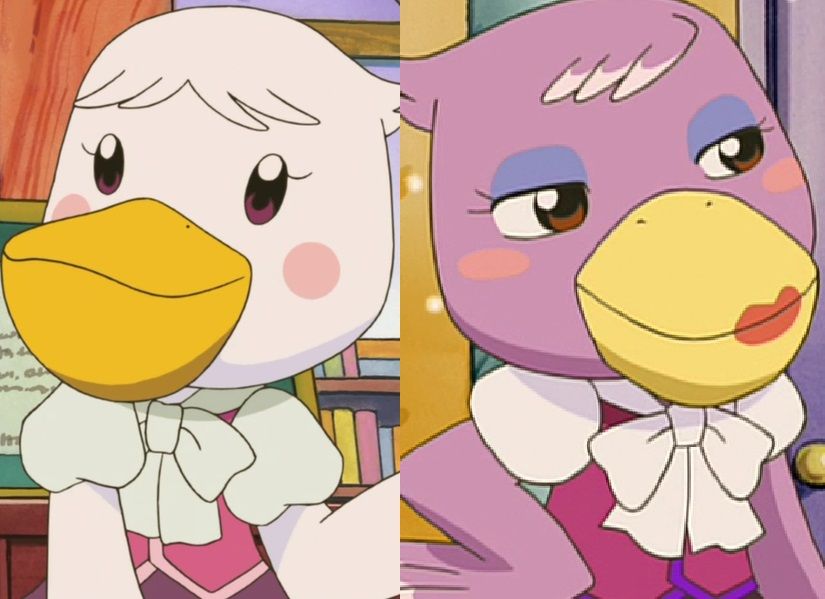 At first, I figured that Pelly and Phyllis would come later in the game, or at the very least make a small cameo appearance. There’s no way the devs would just cut two iconic characters, right? But when the credits rolled and I found myself in New Horizons’ perpetual post-game, I realized that’s precisely what happened. New Horizons, which made room for Reese and fucking Cyrus of all characters, didn’t include two beloved characters that had been there since the beginning.

Look, I get it. Their function in the game is meaningless now, as it’s all basically taken care of by Tom Nook’s glorified ATM. Pelly and Phyllis don’t need to be in a new game. But it seems weird to bring back practically every character (yes, I’m including Resetti) and overlook two of the oldest ones. The adorable avian sisters could probably find a new role on players’ islands, but they’re not even given a chance. Instead, their jobs are automated and they’re sent packing. It’s cruel, really.

It’s also cruel because Pelly and Phyllis were such great personalities to have around. Pelly’s saccharine sweetness and Phyllis’ perpetual ire were delightful contrasts, and fun additions to round out the cast. Phyllis, in particular, was a fantastic character because she was the only one who never felt there just to please the player. She was kind of an ornery bitch and you couldn’t really change that, but that’s precisely why she was so good. As somebody who dabbles in ornery bitchiness, she was a great role model to learn from.

Both Pelly and Phyllis still deserve a place in Animal Crossing, even if I’m not sure what they’d do. They’re too good to just leave on the sidelines, and even if it’s a challenge to figure out where they’d fit in, it’s well worth the undertaking. These are characters that have been here since the beginning – way before Isabelle was even a twinkle in an artist’s eye – and not including them sucks for people who’ve been watering flowers and paying off loans from the beginning.

Next: Animal Crossing: New Horizons Was The Most Tweeted-About Game Of 2020