You are here:
Home / Mirror Mode: The Next Zelda Should Just Be About Hyrule’s Princess

Mirror Mode: The Next Zelda Should Just Be About Hyrule’s Princess

I don’t have many gripes with the Legend of Zelda, I’ve enjoyed my time with the series through most of its iterations. I always look forward to my time with Link and could ramble about my adoration for Majora’s Mask for hours. There’s a bit of a sore spot there, though. A kind of longing that’s mostly harmless since I have other games I can turn to, but I really like Princess Zelda. I want to experience a proper mainline entry where she’s the focus, and Nintendo seems a bit set on not delivering. So as strangely obvious and tired as the conversation may seem, I want the next Legend of Zelda to be about… Zelda.

Our Mirror Mode series is dedicated to taking game scenarios and turning them on their head, and at a glance, a simple “Zelda but you play as Zelda” doesn’t seem like a big subversion. But when I look at the roles the princess plays, I just think she’s so incredibly different from Link that a game focused on Zelda herself is a bigger leap than what most would expect.

Take Zelda’s fight in Ocarina of Time, for example. While Link has his visions, a young princess Zelda is among the first to sound the alarm. She clues Link into what’s happening around Hyrule Castle and around Ganon’s deception. When you break into the castle to meet her, you aren’t warning her of a danger she doesn’t know about – she’s already investigating it. Hyrule’s princess isn’t out fighting Skulltulas and Redeads, but that doesn’t mean she isn’t helping. Zelda is well-versed in the history of Hyrule, and she often presents Link with all of the puzzle pieces he’s missing.

And I think that’s my favorite little detail about Zelda, a common thread we see throughout the games. I’m certainly not trying to claim she can’t fight – we know she can – but Zelda is a bit of a history buff, perhaps strategic mastermind, even. She may not be capable of moving all of the pieces herself, but she knows what needs to be done. Just like Zelda’s Tri-force piece indicates, she’s got all of the wisdom, and it’s up to Link to get out there and do it. 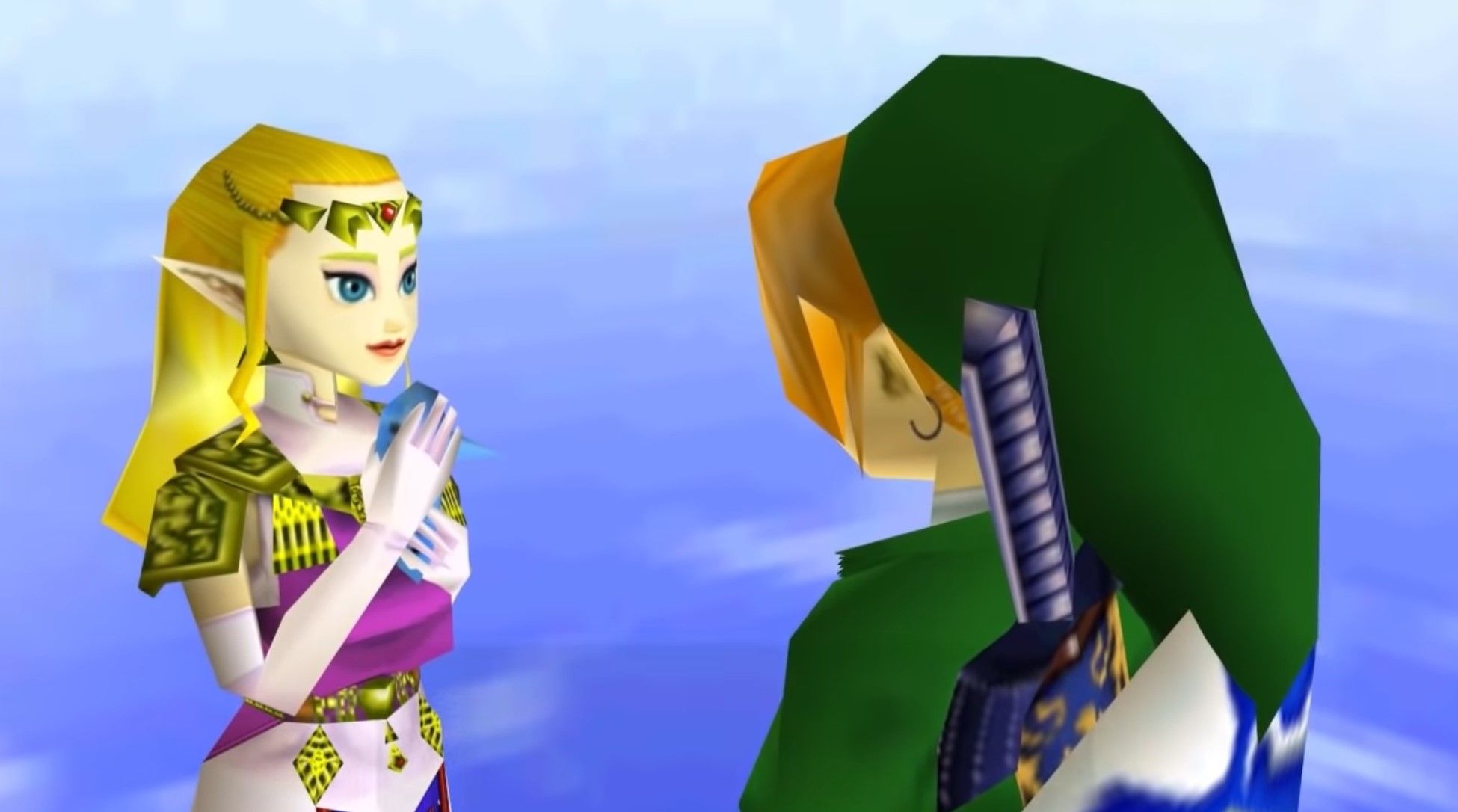 What I want in a Zelda game that lets you play as Zelda is a dive into the political intrigue, the turmoil the royal family faces when Ganondorf rears his head, the adventures in acquiring all of that knowledge. In games like Skyward Sword, where we got our best version of the princess, we see a Zelda that orchestrated this grand plan to save the world. She sacrifices herself, leading Link to his next steps and setting him on the right path. She wasn’t the brawn that got things accomplished, but none of these wheels would turn without her.

No rule exists that says Zelda has to be a big action-adventure game. Zelda isn’t Link, or Linkle, for that matter, and I’m not interested in an experience where she becomes just Link with a sword. I want an entry where we see Nintendo play to Zelda’s strengths, the savvy young princess that can’t and won’t be charmed by her enemies, the ruler that’s always thinking two steps ahead. I want to see a version of Zelda who is a master manipulator, shrewd negotiator, wise scholar, and cunning strategizer. I think it’s already there, hidden away in the subtext of so many games, we just don’t get to experience it.

And as a little treat, perhaps we’ll have to save Link, too. Ultimately, I’m not satisfied with another Dynasty Warriors Zelda as my chance to play her. I want a story-driven experience where I see Zelda’s perspective and what it takes to play chess with the power and courage Tri-force pieces. Give us a Legend of Zelda where we finally see Zelda.