You are here:
Home / Interview: Amy Johnston On Video Game Stunts, Eating Faces In The Last Of Us, And Being An Elephant

Interview: Amy Johnston On Video Game Stunts, Eating Faces In The Last Of Us, And Being An Elephant

Amy Johnston has an enviable CV. The stunt performer and mocap artist has been in some of the biggest movies and video games of the last decade – if you can punch somebody on the screen, Johnston was probably involved. Her career in gaming covers The Last of Us, Uncharted, Spider-Man, Tomb Raider, Star Wars, Avengers, and Call of Duty, while she’s worked on Deadpool, Suicide Squad, Terminator, Magnum PI, NCIS, and several MCU flicks. Nothing is quite so strange though as the time she was asked to be an elephant.

“I’ll start with a story of Uncharted: Lost Legacy,” Johnston says. “There were elephants in that game, and they wanted to try to see if the motion capture actors could portray elephants, because they hadn’t had that yet. So they brought up video footage of elephants on the screen to play in slow motion, so we could try to incorporate their movements and see how their legs work and capture that. That’s something very common where we’re just like, ‘We don’t have movements for this, we need a movement set for this, let’s see what we can get’. I don’t know how they ended up getting the final product, it was definitely fun to play with that.”

While motion capture can be draining work, a lot of performers do speak of the fun and creativity that comes with a job where you might be asked to be an elephant. A little while ago, I spoke to Tom Keegan, who directed Johnston in Star Wars Jedi: Fallen Order, and he described the set as being like “a sandbox” – that’s something Johnston agrees with. “In video games, it’s much more of a communal feel [than cinema],” Johnston tells me. “A lot of times I will get to set and we will create things together. Whoever is directing or coordinating the shoot will say, ‘This is what we’re going for’. They may be specific or not specific, but it’s always a very communal feel. When you’re on a film set, it’s ‘This is exactly what you’re doing at this time’. There’s really no time to play around. I love them both, but video games are very freeing in that sense. You get to explore and create and improv a lot. Video games are more open and creative.” 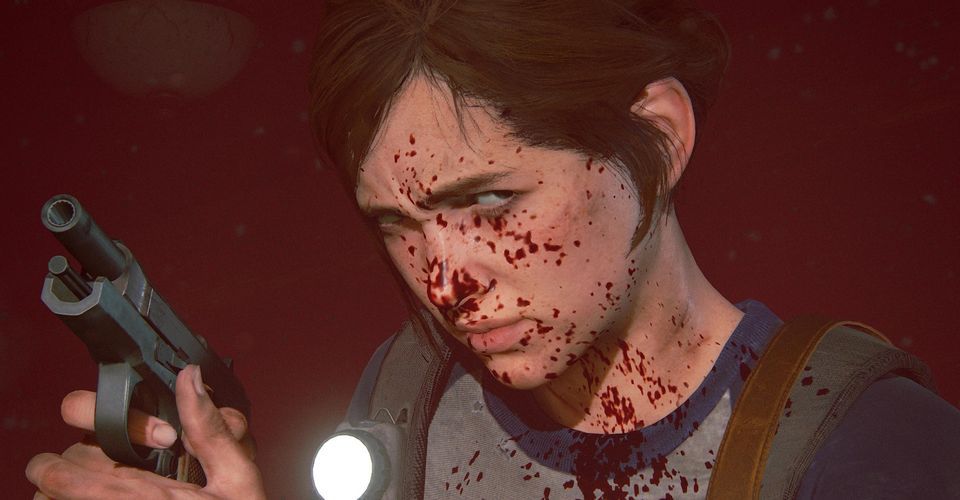 Of course, working in these sorts of environments bring their own challenges – like the time Johnston was asked to motion capture a flesh eating zombie scene with a person she had just met. “Biting limbs off of people is always kind of interesting,” Johnston laughs. “Especially when it’s the first time you’re working with somebody. It’s like, ‘Okay, get down on the ground, you’re gonna jump on him, you’re gonna grab his neck and pull it out’. And there’s strings of this stuff that you’ve got to bite, and spit flying around. That’s always kind of a little awkward. Maybe not as weird as the elephant thing. But a lot of awkward moments like that are just fun, I guess.”

For every game in her roster bar one, Johnston is credited as motion capture, which could mean anything from fighting or biting necks or becoming an elephant. However, she’s listed specifically as stunts for Batman: The Telltale Series, since the game was designed using techniques rarely used in the game industry. “They didn’t bring us in to do motion capture,” Johnston says. “What they did was keyframe, I believe, and created based off of our previds. So I went with the stunt coordinator, we came up with choreography, he filmed it on a camera, edited it, sent it to them, and then they had that as a reference video. So it wasn’t technically motion capture.” 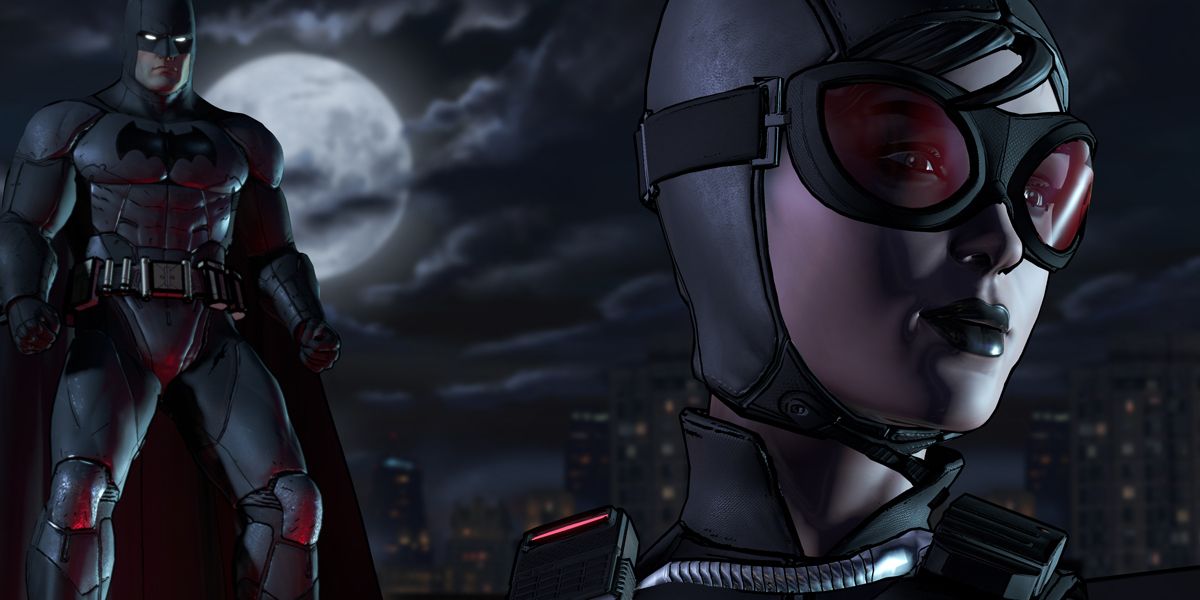 That’s a technique used in many classic Disney films, with The Jungle Book, Alice in Wonderland, and Cinderella all using live action footage to inform their animation. As Johnston points out though, some modern movies still use it too. “I worked on Raya And The Last Dragon, and they did something similar. They used our previds and our motions as reference, we came into their studio and did a bunch of movements for them and to use. That’s not very common for me, but it’s used for certain things. The main style was pencak silat, which is an Indonesian martial art. Me and a few other people came together and created some stuff based off that, and then we’re able to show them in mocap suits to track our motion.”

It’s not all high-octane stunts or Indonesian martial arts however. A lot of Johnston’s work involves walking around, playing bystanders or minor NPCs to flesh out the world. In Spider-Man, for example, there’s crowds of strangers walking through Manhattan, while the characters in The Last of Us spend a lot of time wandering and patrolling rather than actually fighting Ellie or Abby. Of course, when these NPCs take damage, they have to react naturally, and that means every possible hit point needs to be captured, which can be tiring work.

“That’s a very common thing with many games,” Johnston says. “Like Last of Us Part 2, we need to take all these hit reactions from every different angle and every position from prone from supine – we have to take small reactions, medium reactions, large reactions from every angle from every movement so that it can all connect. And with Call of Duty, we’re also taking multiple different reactions, but a lot of the times when I would go in for that game it would be cinematic day, so we’d be creating just a cutscene. There’d be multiple people acting out the scene and jumping over cars, or whatever we were doing. But some of the most gruelling days are when you’re just throwing up a Molotov like 500 times from each direction. Or dying from every different weapon. Definitely, those are aggressive days.”

Motion capture is a core building block of the triple-A scene today, with most major studios relying on it to help bring their world to life. Players are starting to recognise this a lot more, but it still feels like motion capture artists don’t get the credit they deserve. Just think, without them, we wouldn’t have our elephants.