You are here:
Home / How To Turn The Rattata Line From Pokemon Into D&D Monsters

The Pokemon franchise is designed around single-player experiences and PVP multiplayer battles. It’s not built for the group party dynamics of a game like Dungeons & Dragons, but the monsters from Pokemon can still be used as enemies for parties to face. To this end, we have statted out the Rattata line for use in D&D adventures.

Rattata is considered to be the original junk Normal-type Pokemon, which only exists to fill out the Pokedex. Despite this, the line has gained notoriety for a number of reasons. Youngster Joey and his famous Rattata in Pokemon Gold & Silver became a meme in the Pokemon fanbase, due to his insistence that it belongs in the top percentage of Rattata. Rattata is also a key component in the F.E.A.R. strategy, which involves using Focus Sash, Endeavor, Quick Attack, and Rattata to defeat much stronger Pokemon by abusing the rules of the system.

Related: How To Turn The Pidgey Line From Pokemon Into D&D Monsters

Rats can be found scurrying in the dark corners of every D&D campaign world, which gave some enterprising spellcasters the idea of weaponizing them. This line of thinking led to the creation of monsters like the Osquip. Rattata were the result of one of many experiments in creating stronger (and more importantly, controllable) rats. Unfortunately for their creator, the Rattata were a little too canny for their own good, and they escaped. It didn’t take long for them to reach the countryside, where they quickly disposed of their weaker kin and started to take their place in the local ecosystem.

Rattata can easily be told apart from regular rats by their violet fur and massive front teeth. Regular rats are quick to flee from danger, but the more capable Rattata are known to gather in a horde and launch a coordinated assault on larger foes. Druids and rangers have started to take an interest in Rattata, both as allies and subjects of study regarding invasive species.

The biggest and strongest Rattata grow ever larger from feasting on the corpses of their foes. These beasts are known as Raticate, and they lead the charge whenever a horde of Rattata goes on the hunt. The massive teeth of a Raticate are razor-sharp and they can cut through metal armor like cloth. These teeth are also used to hollow out walls and build tunnels. A group of Rattata and Raticate working together will burrow and chew through hills in order to build homes for their kind.

Next: How To Turn The Weedle Line From Pokemon Into D&D Monsters 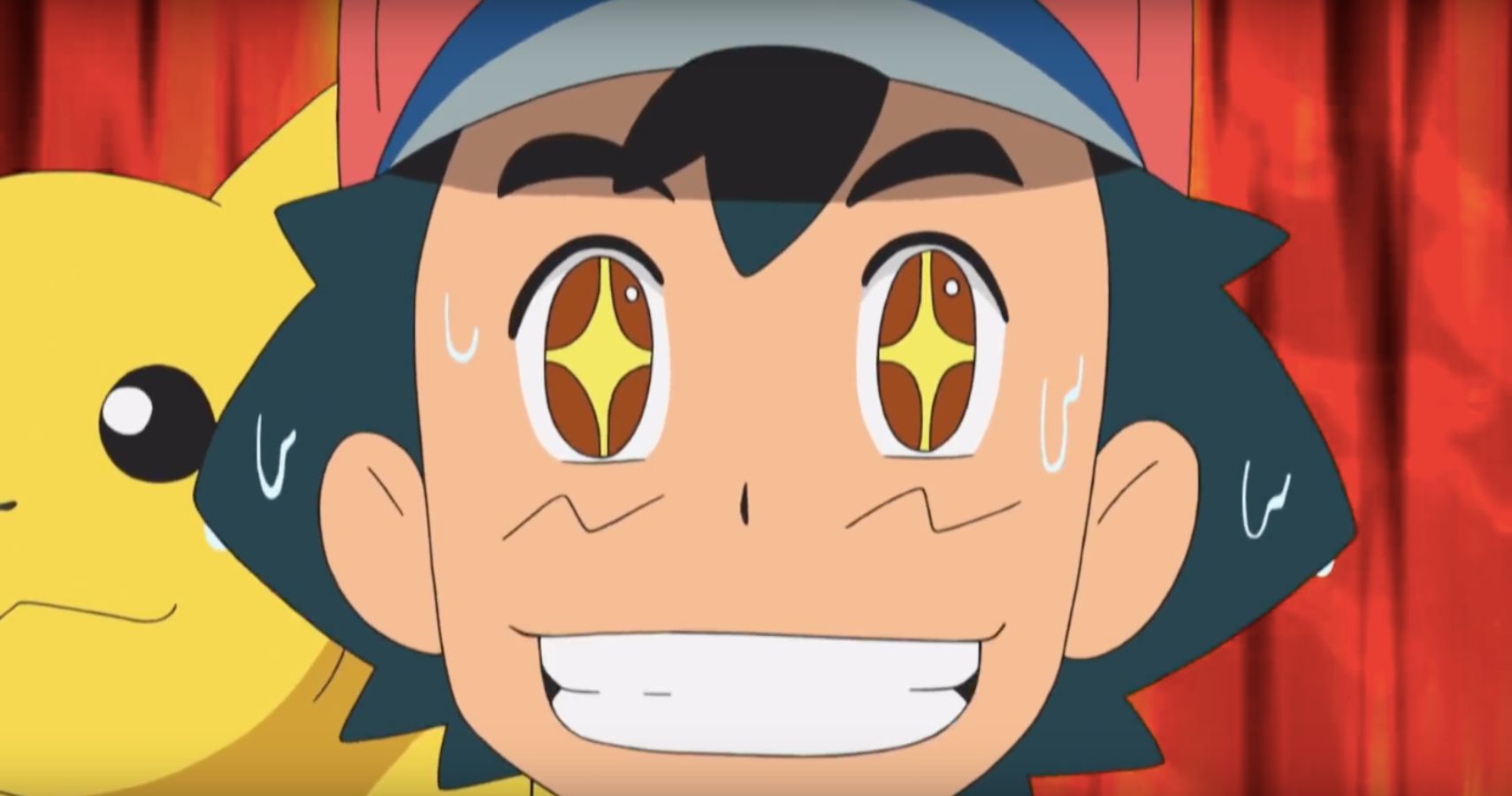