You are here:
Home / How Days Gone Became An Anti-Journalist Symbol

Days Gone was back in the news again last week, and I’m sure it’ll be back, back, back again pretty soon. For an okay game that fizzled at launch, Days Gone has never been far from the headlines, and since we’re likely to get other games like Days Gone – but unlikely to get actual sequels – in the future, it’s probably worth interrogating why.

First, let’s look at the critical reception. Days Gone has a 71 on Metacritic, with a higher rating of 8.4 for the User Score. The User Score is always difficult to gauge, however. Fans tend to overuse the scores 10 and 0 as binary ‘good’ or ‘bad’ options. They also feel the need to defend games more – a 10/10 review from May 2021, over two years after the game launched, implores readers ‘don’t pay attention to journalist reviews’, and this is indicative of the problem we have in gaming today.

Related: It's A Huge Shame We Won't See A Sequel To Days GoneThere are a lot of gamers who see journalists as the enemy – in a way, I see their perspective. Some gamers care about enjoying games, and that’s it. There’s nothing inherently wrong with that, but when games journalists seek to analyse the themes and break the game down to its smallest parts, it can get in the way of simple enjoyment. It does not answer the question “is this game good, and therefore a 10/10, or is it bad, and therefore a 0/10?” 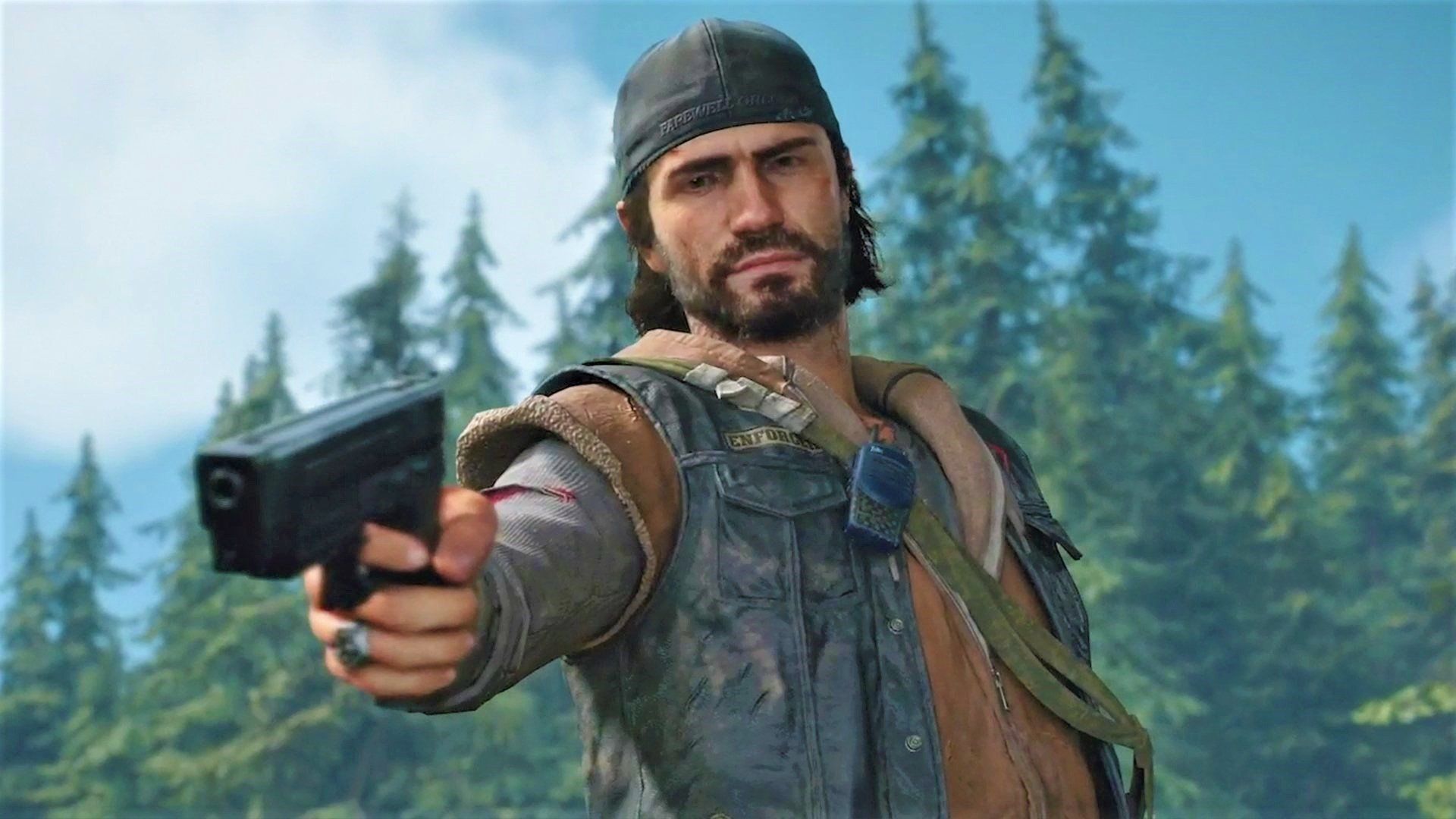 Many games journalists, myself included, would probably see themselves more as critics than journalists. I have not written on a news beat for a while and though I conduct interviews and speak to people in all areas of gaming, that’s not primarily what my writing consists of. I overthink things sometimes – in fact, I think overthinking is a key part of what I do. I often take apart games I adore, like Mass Effect and Persona, and leave some people with the impression that I hate them. I must – why else would I say bad things about them?

This animosity is channeled into reviews. There are other factors, too. Journalists get games early, and quite often we are neither as passionate about a particular release as its biggest fans, nor are we, as many journalists would admit, as good at the games as many of the fanbase. We also rarely give tens and never give zeros, which puts us at odds with both ends of the spectrum.

These are all general issues though. They don’t explain how Days Gone became so symbolic in the debate. The problem is Sony puts a lot of stock in reviews, which is another reason this animosity may exist. Days Gone’s 71 score does not fit Sony’s ‘prestige games only’ strategy, so it didn’t get a sequel. Considering Days Gone’s biggest issues were the shooting, the eventually patched out bugs, and the fairly thin writing especially towards the beginning, a sequel may have straightened things out – but we don’t review games with the consideration that if the game ever gets a sequel it might be better. We review the game we play, and because of day one patches, we often play a worse version of the game than you do. 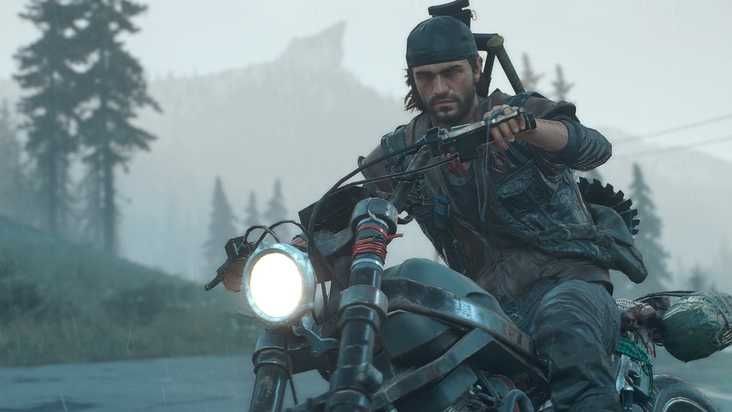 This is not the only game it has happened to, but it might be the game to have been most publicly killed off. Ghost of Tsushima reviewed well, picking up an 83 on Metacritic, but somehow found itself in a culture war against The Last of Us Part 2, which hit shelves just a few months earlier. Where journalists favoured TLOU2, gamers preferred GoT, and it showed in the winners of The Game Awards, and in the comments under basically every TLOU2 or GoT article written for about six months after the games launched. I thought they were both fine and my favourite PS exclusive of 2020 was Final Fantasy 7 Remake, but I was frequently accused of letting my TLOU2 bias cloud my judgement when I criticised GoT, or of shilling for GoT when I criticised TLOU2. I just thought both games weren’t perfect. It baffles me that this was somehow controversial.

Days Gone though has not days gone gentle into that good night. Recently, director Jeff Ross claimed the game had sold eight million copies – a sizable number, and another reason it should have had a sequel. Except, unfortunately, he was wrong. He was basing this number off a Trophy aggregator site, which may include pre-owned copies and discs passed amongst friends – not the organic sales Sony would count. Ross has claimed internal metrics prove him correct, but the only verifiable source of data proves him wrong, so I don’t know what to tell you. 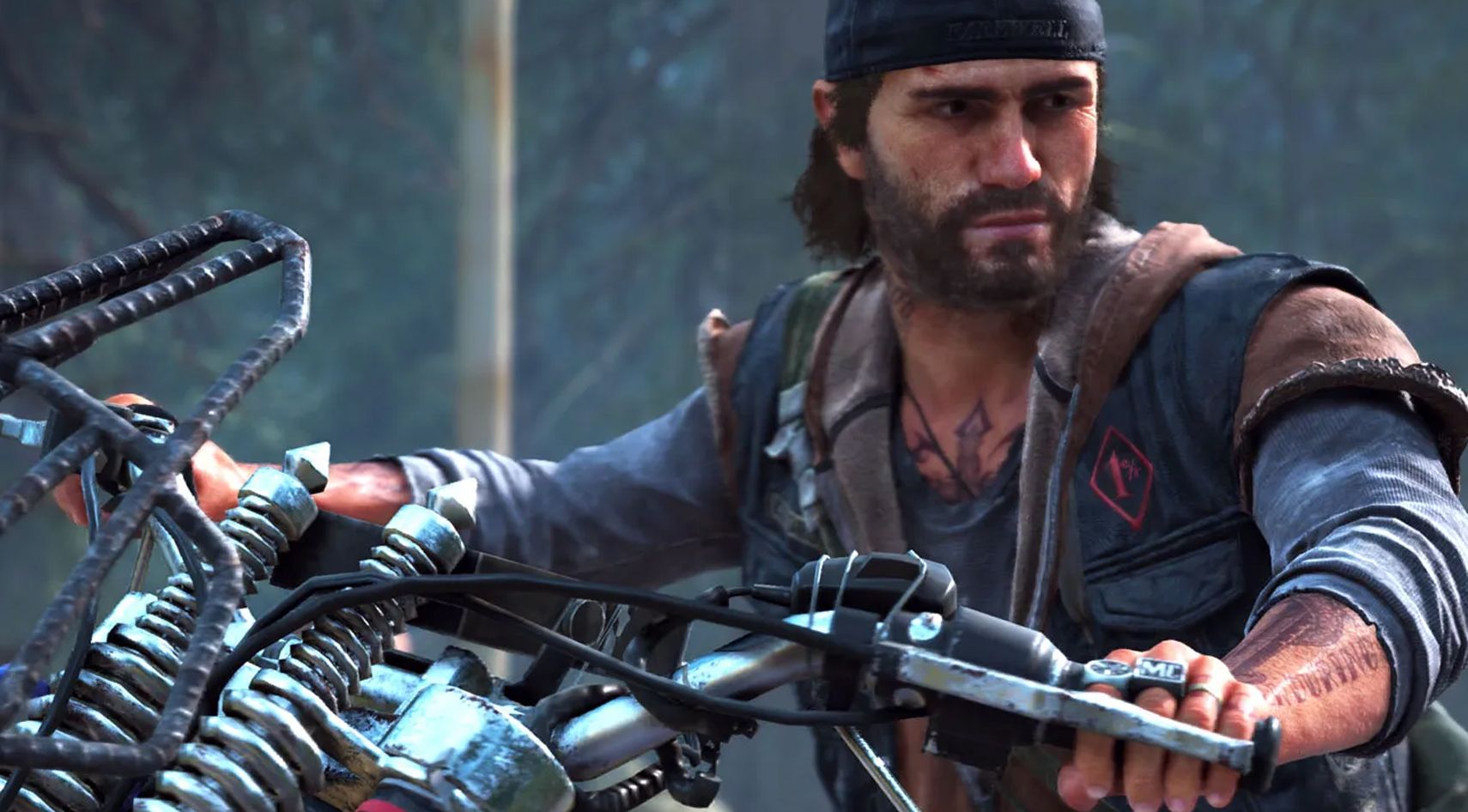 John Garvin, the other game director, previously blamed players who bought the game preowned – rather than “at full fucking price” – for Days Gone not getting a sequel. But he was also the one to publicly accuse Sony of valuing Metacritic over sales figures, so turns out it’s your fault and it’s my fault – we’ve found some common ground. Of course, blaming the players is not a strategy that goes down well with the players, so Garvin got a bit of backlash – when he blamed the game’s lack of “political correctness” for its failure, implying that the woke journalist SJW cabal undermined Days Gone deliberately, reception was much kinder.

Blaming us for giving a decent if uninspiring and buggy as heck game a 7/10 is always a winning strategy, and the fact Days Gone has been so willing to embrace it has only helped establish it further as a symbol of how journalists are ruining the games industry. In a Reddit AMA last year, Deacon St. John actor Sam Witwer told players to buy the game at full price on PC if they wanted to keep the hopes of a sequel alive, but mainly blamed journalists. 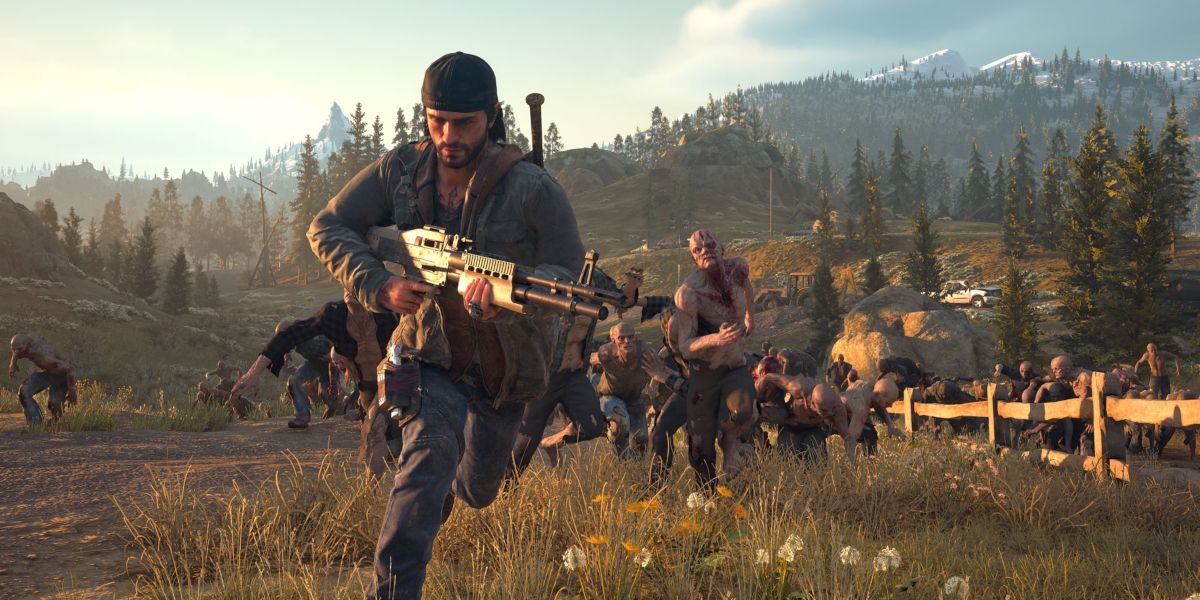 “These journalists rush in. They do NOT take their time, they do NOT play the game on the terms the game presents, because it is their job to put out an article on a deadline,” Witwer wrote on Reddit. He also pointed out that one review somewhere didn’t mention the horde mechanic and used that as proof that not only did that journalist in question not play the game all the way through, but none of us did. Probably. Under the hood, the horde mechanic is pretty impressive. If I had reviewed it and therefore single-handedly killed Sony Bend, I would have mentioned it. But in practice it’s less noticeable than you’d expect from all the work that has gone into it, and often reliant on the shooting which even the biggest fans will admit is one of the game’s weaker aspects.

Days Gone is fine. It deserved a sequel to straighten some things out, and if Sony really is relying on green Metacritic scores entirely, that’s bad news for more experimental titles. I’m on Days Gone’s side. It’s just hard to feel sympathy for it when it’s not on mine.