You are here:
Home / Hank Scorpio Is The Best ‘One And Done’ Character Ever

Hank Scorpio Is The Best ‘One And Done’ Character Ever

I’ve written about my love of The Simpsons before, and I definitely will again in the future. If we ever get a new Simpsons game – one that isn’t Tapped out – I’ll be right at the front of the queue on launch day. I mean, no one does that anymore, I’ll probably just buy it online, but you know what I mean. Day one purchase, no questions asked. I don’t want to talk about a Simpsons game today though; instead, I want to talk about Hank Scorpio, the greatest one-off character ever.

Hank Scorpio, if you’re unfamiliar, is the head of the Globex Corporation in Cypress Creek. Homer takes a job at his plant in the season eight episode You Only Move Twice – it later emerges that Scorpio is a James Bond style villain (James Bont, to be precise) bent on world domination, while Homer is completely oblivious to the situation. The whole episode is genius; their new home is ostensibly wonderful, but with Marge bored and choreless, Lisa allergic to everything in Cypress Creek’s fantastical forests, and Bart’s new school so supportive of him they put him in the remedial class, the family quickly gets bored of the town and wants to move back to Springfield. Homer, who is essentially helping build nuclear weaponry for a terrorist, is the only one who is happy there, and that’s all because of Scorpio. 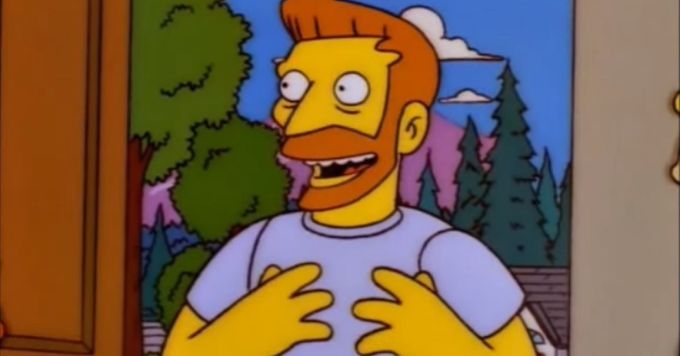 The humour at play with Scorpio is simple; he’s the world’s best boss, but he’s also a terrorist. There’s no rug-pull on his status as a great boss; he’s kind to his employees, supportive and affable, offers healthcare and pension benefits, pays them handsomely, and even visits new employees when they arrive at their new home. But at the same time, he’s plotting to blow up either Italy or France. He’s a completely different kind of villain than we’ve seen before; niceness is usually a veneer for villains like this, hiding their dark heart. But Scorpio is actually a lowercase good guy who also happens to be an uppercase Bad Guy.

The main thing about all of this is that Hank Scorpio is hilarious. Even by The Simpsons’ lofty Golden Era standards, Scorpio is king. Superbly voiced by Albert Brooks, most of the script is ad libbed, as are Homer’s responses, which is how their flow sounds so natural and why it bounces to such weird places. The hammock gags, Homer’s trust fall, and “sorry it’s not in packages,” were all unscripted. Obviously, what we get are the gems gathered up amongst the tangents and fluffed gags that often occur in improv, but it makes for one of the show’s best ever single episode dynamics. Brooks would later return for a handful of other roles including Russ Gargill, head of the EPA in The Simpsons Movie. A part of me has always thought Brooks was cast as a way to get some version of Scorpio into the movie.

The episode is also home to one of the stupidest controversies in Simpsons history. In one scene (also ad libbed), Scorpio takes his shoes off and throws them. He asks Homer “ever see a guy say goodbye to a shoe?” and Homer says, “yes, once.” Some – incorrect – sections of the fanbase think that the ‘once’ Homer is referring to was when Scorpio did it a second before. Those people are wrong. But the fact that they – and I admit it, the fact that /I/ – care about this silliness so much is because Hank Scorpio is such a phenomenal character that everything about him is worth examining with a fine tooth comb. For the record, Homer himself (or at least his actor, Dan Castellaneta) agrees with me. He says it would be funnier if the other folk were right, but he categorically states that they aren’t, so case closed. Told you so. 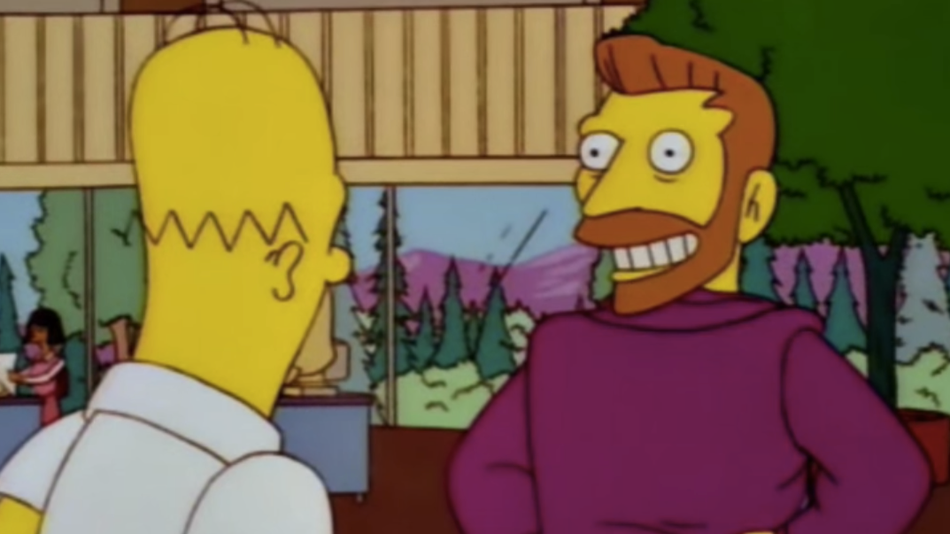 There are a few other great ‘one and done’ characters, both in The Simpsons itself and in television’s wider history. The aforementioned Frank Grimes, for one, but also Poochie, Malloy, Shary Bobbins, and Lyle Lannley are great candidates from The Simpsons alone. But Hank Scorpio is the best of them all; he’s the best character in the best season of television’s best show. It doesn’t get much better than that.

Next: I’m Still Not Over What Game Of Thrones Did To Euron 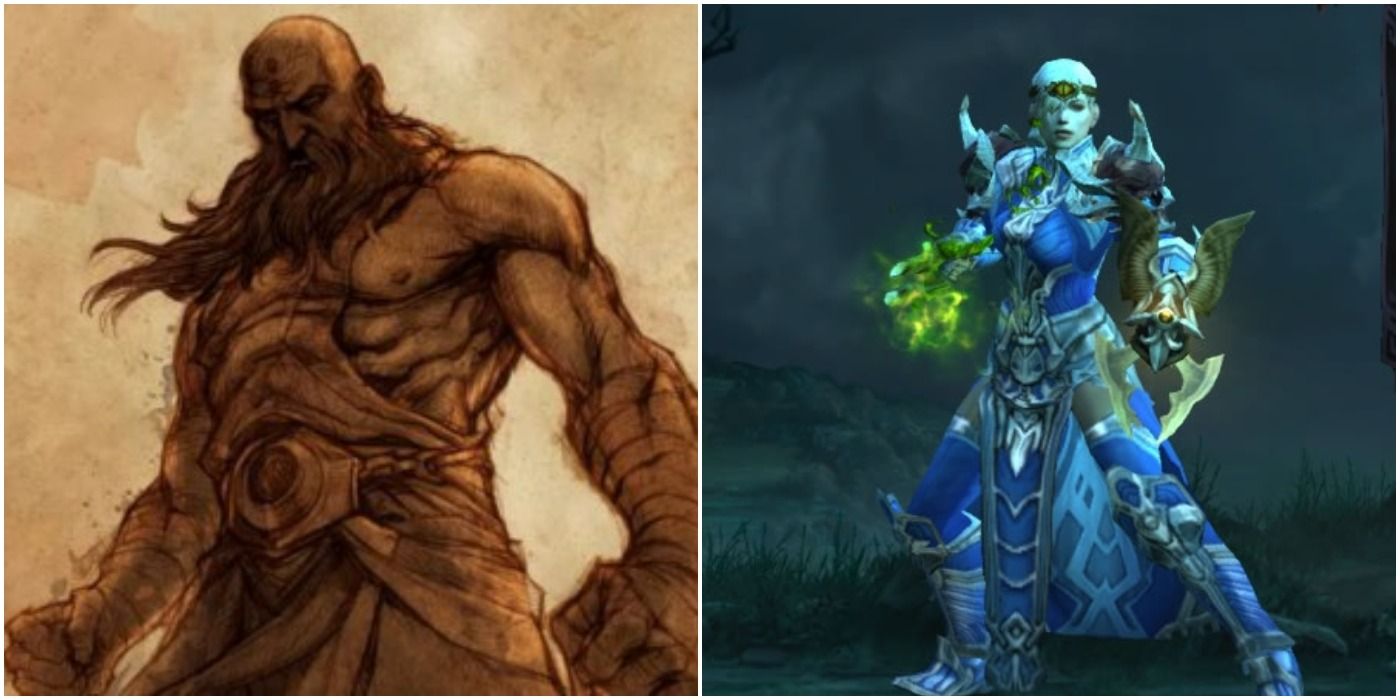