Have you ever run into those cheaters that form two or three squads and join spike the queue so they can run around Kings Canyon as a team of nine? You walk out of Bunker, and suddenly you’re surrounded by Caustic traps and electric fences and getting blasted by ults from every direction. Now imagine that happens in every game, and you’ve got Apex Legends’ new LTM game mode, Control.

Of course, Control is nowhere near that oppressive. You may be facing down nine legends, but you’ve got eight teammates by your side pushing back. Control is Apex’s take on the casual arena shooter genre that games like Call of Duty, Battlefield, and Halo have dominated for the past two decades. Each team of nine spawn on opposite sides of a map and fight for control over three capture zones. Whichever team holds more captures points for longer wins. Matches are short, respawns are nearly instant, and you can win even if you do nothing.

On paper, Control seems like a bad fit. Everything that makes Apex a great battle royale – the carefully balanced Legends, the synergies between abilities, the strategic positioning and high level map awareness that allows skilled players to take advantageous fights – all go out the window in this glorified deathmatch mode. My first instinct was to write of Control as an over-extension, Respawn’s attempt to attract a casual arena shooter audience instead of focusing on what makes Apex great in the first place.

But then I played it, and I had a blast.

There’s no doubt that Control is a casual game mode. You don’t have to worry about finding loot, since you spawn with infinite ammo in a full loadout that upgrades over time. You don’t have to worry about rotations or positioning, since you’ll spend the entire game fighting over the same three objectives. You don’t have to worry about dying early and letting down your team, since you respawn instantly. In fact, no one will even care if you die. It sounds like a cruel sentiment, but in Apex, it’s freeing. This is your ‘fuck around’ mode where you can practice with off-meta weapons and throw youself into any fight without waiting for backup. You can go on a wild kill streak or int over and over and it probably won’t make much of a difference. You will win lots of games no matter what, even if you’re an absolute potato. 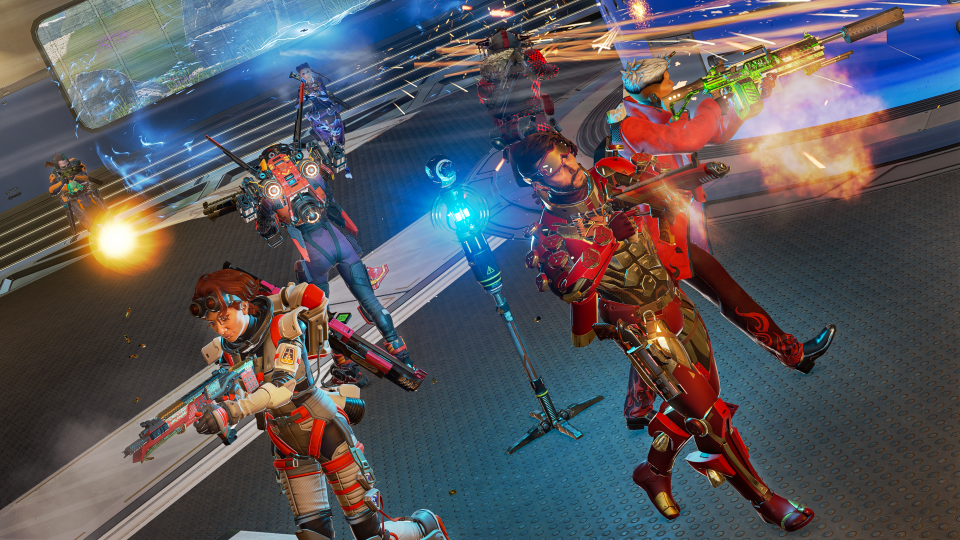 Casual doesn’t mean chill, however. Control matches are intense because the fighting never stops for one second. There’s no chance to catch your breath and plan your next move, you just fight and fight until you die, then you keep fighting. The capture points funnel players into a few hotspots where they fight over control of small buildings. There’s bullets flying from every direction, grenades exploding left and right, Fuse Knuckle Clusters and Valkyrie Missile Swarms bombarding the capture points, and Mad Maggie Wrecking Balls tearing through the battlefield. The doorways to capture points look like the gates of hell with all the gunfire and explosives getting spammed through them. It’s madness I tell you.

Control doesn’t feel like a refuge for disillusioned Call of Duty or Battlefield players to me, as much as it might look like one. It’s not a good entry point to Apex Legends, its many characters, or their complex abilities either. Rather, Control will appeal to Apex players that need a break from sweaty lobbies and bad beats in the regular BR and arena lobbies. We’ve all had games where we spend the entire match looting empty POIs only to get demolished the instant we run into another team, or runs where we seem to get third-partied over and over game after game. Instead of queuing right back into Kings Canyon when I’m already tilted, I can definitely see myself burning off steam in a few rounds of Control. It’s there as a nice palette cleanser. 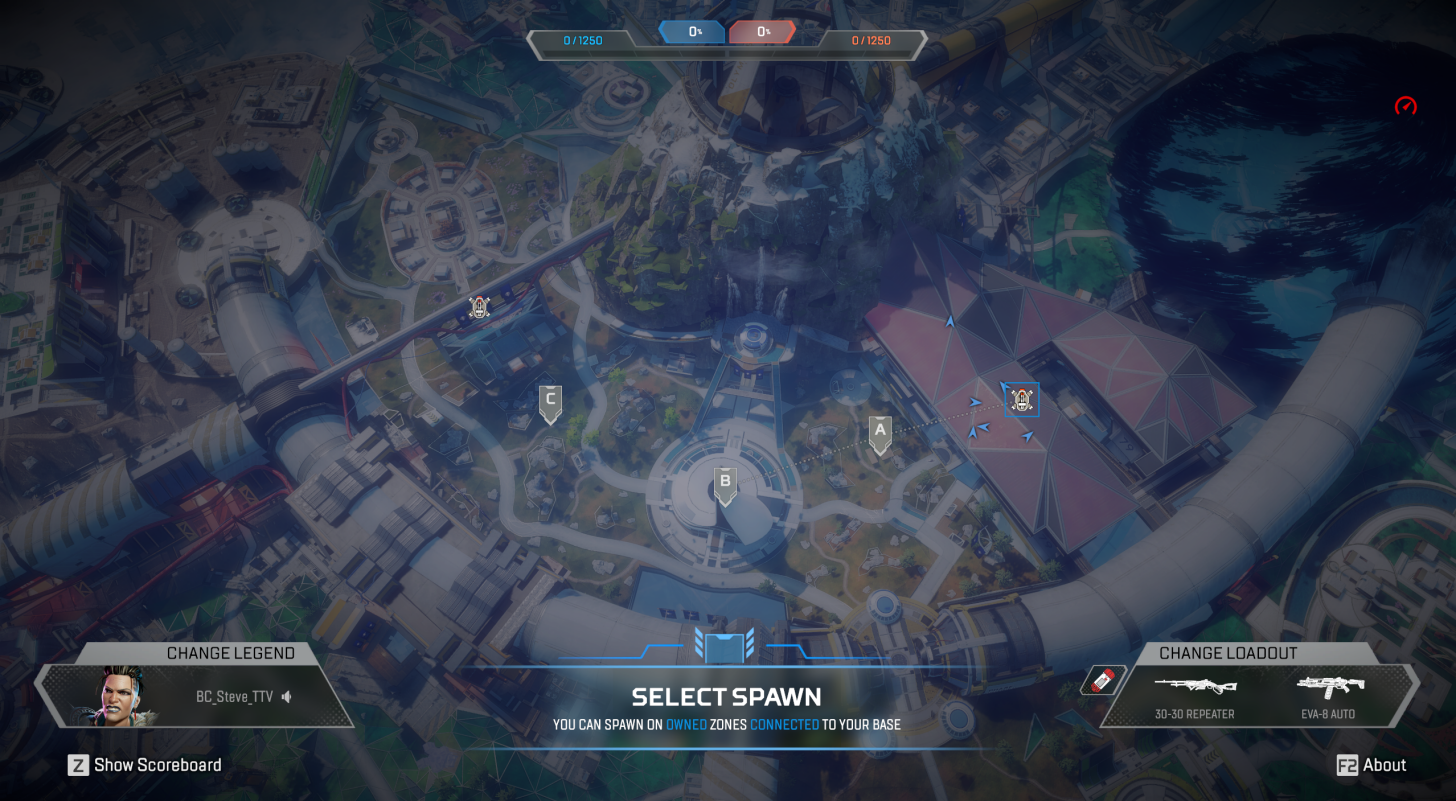 Respawn was smart to make Control as different from the other game modes as possible, even if it fundamentally conflicts with the design and function of the characters. You don’t need to rely on positioning, looting, or strategy to be successful. You can’t even really rely on your teammates, since there’s no way to communicate with the six that aren’t in your squad. It’s pure gunplay – an opportunity to flex your aiming skills and dominate a scoreboard. It may even pull those alpha players that like to solo drop out of the regular playlist and make the game healthier across the board.

I don’t see myself ever booting up Apex to play Control specifically, but if my squad wants to take a break after a bad beat or even warm up with a few games of Control, I’m never going to say no.