You are here:
Home / Halo 2 And Its Power To Respawn Cherished Memories

Halo 2 And Its Power To Respawn Cherished Memories

Remember when you were little, and the holidays were the best, dreamiest, most anticipation-fueled time ever? There was always that one present that you just had to have – it was just one rung below a life or death situation. On the Christmas of 2004, the present that meant the most to me wasn’t even mine. It’s hard to believe that 16 years ago, Halo 2 was the game to get, and how much it still means to be despite having not picked it up in probably 12 years.

Before I get back to the video game bit, I need to first introduce you to my brothers. Mike, our oldest brother, is calm and quiet and bothered by essentially nothing – our level-headed leader. Jeremy, the youngest brother, is 101% chaos energy – loud and obnoxious but oh-so charming and affectionate. And finally, Matt, middle child and hero of this story, a genius, gentle giant, and an uproariously funny human being.

Alright, back to Halo 2.

I had just turned 10 a couple of months ago, which basically made me the adult of my prepubescent group of friends. But at home, I was just slightly less of a baby; while I was turning 10 my brothers were turning 20, 18, and 16—2004 was a big year for milestone birthdays. Maybe it was because I was finally in double digits, or maybe it was because I hadn’t broken any of their stuff in months, but on Christmas Eve 2004, my brothers decided I was finally old enough to join their club and learn to properly play video games. 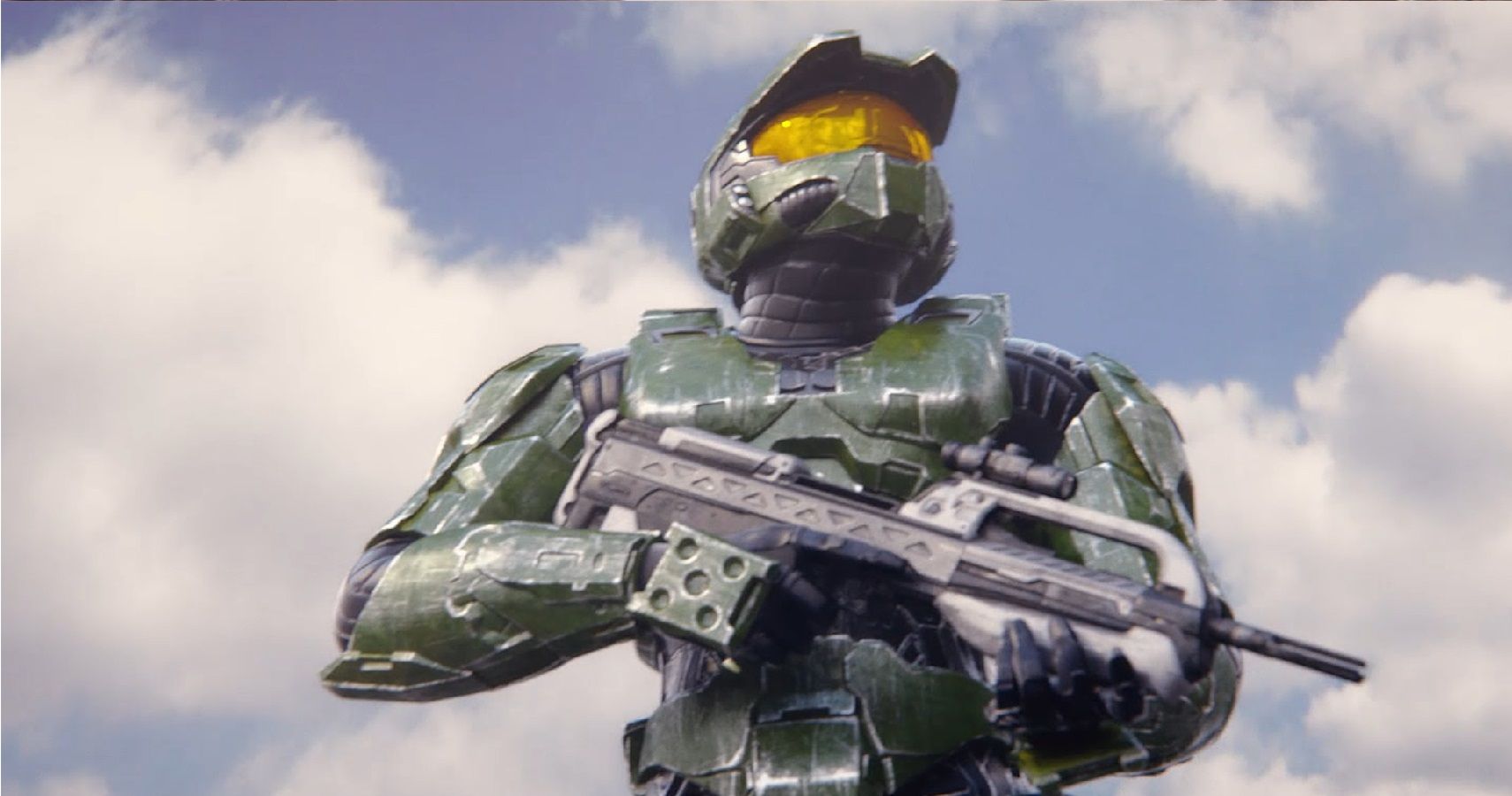 It was Matt’s Xbox—a replacement after his original Xbox got the dreaded red ring of death—and therefore his copy of Halo 2. Which pretty much made him a god. I was fully anticipating assuming my typical video game position — sitting behind the chairs as a captive audience — but this time there was a controller for me. After years as a spectator, this was nothing short of Ash turning his cap around and catching his first Pokemon.

But, and I cannot stress this enough… I was so bad at Halo 2. I had a super panicked trigger finger, I couldn’t do anything without looking down at the buttons, and I sticky grenaded myself more times than you’d think possible. No one made fun of me, and no one expected me to be a Halo 2 savant. But I was competitive and had something to prove, and was so easily frustrated by being bad at things. And Matt knew that, and he wanted to help me be good.

Matt was the kid you would give your turn to so you could finally beat that big boss, he knew all the cheat codes and trick moves. He always had my back, coaxing me into the action, teaching me how to use the good weapons, and keep out of sight of way better players. He also never let me wear the headset, which was a great call.

I remember getting a killtacular, a medal for killing four people within four seconds, for the very first time. He was more excited than I was, and we shared a high five that quaked my finger bones. I never got particularly good, but he never gave up and was always proud. I was always welcome on his team. He would celebrate my triumphs and avenge my demises. Playing Halo 2 with Matt are some of my fondest video game memories, ones that I still look back on today. 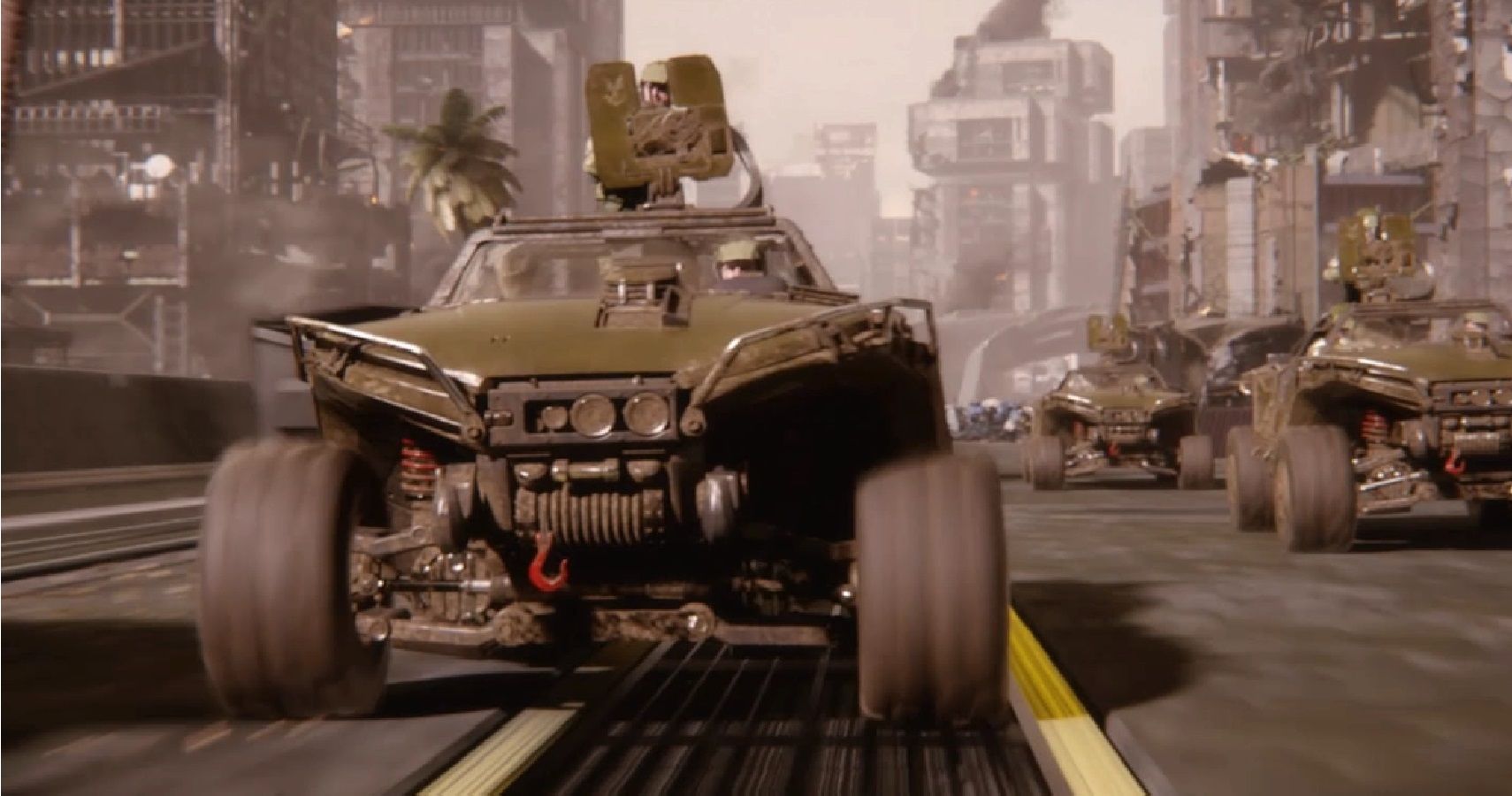 A few years after that Christmas, in 2008, I came home from school to find my mom talking to a few strangers on our front porch. They were telling her what she would moments later tell me, Matt had died. That news came 12 years ago this month. I spent my 14th birthday surrounded by family members and friends, dressed in black and saying goodbye to my loving and incredible brother. When people talk about feeling loss and the death of a loved one like a piece of their heart is missing, it’s true.

Some days I could feel the wind going through my chest. Sometimes I still can.

With one sentence, it became terribly real that I had lost one of my favorite people. A best friend, a role model, a guardian, a fixture of my life. Matt was the one to introduce me to The Lord of the Rings. He could create incredible things with Paint on our ancient desktop, and would bump rap and the Tuxedo Mask theme song in his car with the windows down—he was all of our favorite brother.

I have tons of memories with my brother. Some I hold in unshakable parts of my brain, and others are only sparked by home videos and old pictures. However, few things hit me quite like Halo 2.

There are tons of games that remind me of Matt—because he was good at literally all of them—but Halo 2 has always felt like ours. I haven’t played Halo 2 in probably 10 or more years. I inherited all of Matt’s Game Boys and his PS2, but I don’t have an Xbox of any sort. I think if given the chance I would probably pass on joining a game of King of the Hill or Capture the Flag, but Halo 2 will always mean something more to me than just a simple shooter.

Even if I never play again, seeing Master Chief’s helmet and whatever news Microsoft decides to drop about Halo Infinite will always make me think, “ahh, Matt will love that.”