You are here:
Home / Game Freak’s Blogpost Assured Me That We Don’t Have To Worry About Pokemon NFTs

Some things never change, and one of those things is Pokemon. As much as I like to complain about Game Freak making the same exact game over and over for the last 25 years, there is one way in which I’m grateful for the studio’s lack of ambition. While Square Enix began this year with an apocalyptic vision of a future filled with NFT games and confusing metaverse nonsense, Game Freak’s message to players is crystal clear: it wants to make games that people want to play. It’s unfortunate that this has become such a quaint sentiment so quickly, but it reminds me that, for better or worse, we can count on Pokemon to stay off the blockchain and out of the metaverse – at least for now.

The article, which can be found on Game Freak’s recruitment page and translated by Nintendo Everything, is an interview with Sword & Shield director Shigeru Omori and planning director Kazumasa Iwao. It talks about the studio’s approach to development and its vision for the future, and reflects on transitioning Pokemon from a handheld game into a hybrid handheld and big screen experience. The team was “very particular about the graphics for the new game,” according to Omori, which may be surprising to hear. In order to leverage the improvements of technology and the strengths of the Switch, Omori decided to scale development down to a small core team. According to the article, “Omori knew that if he approached the new game like the older generations, it would cause mass confusion.”

Iwao went on to explain that Game Freak has a tradition of giving opportunities to younger staff. Omori himself was selected to be the planning leader for Diamond & Pearl when he was only 25 and placed in charge of more experienced members. For Sword & Shield, higher positions were also given to younger staff members. Iwao said that he felt their lack of knowledge sometimes showed through the project, but they were able to overcome challenges thanks to advice and guidance from more experienced staff members. 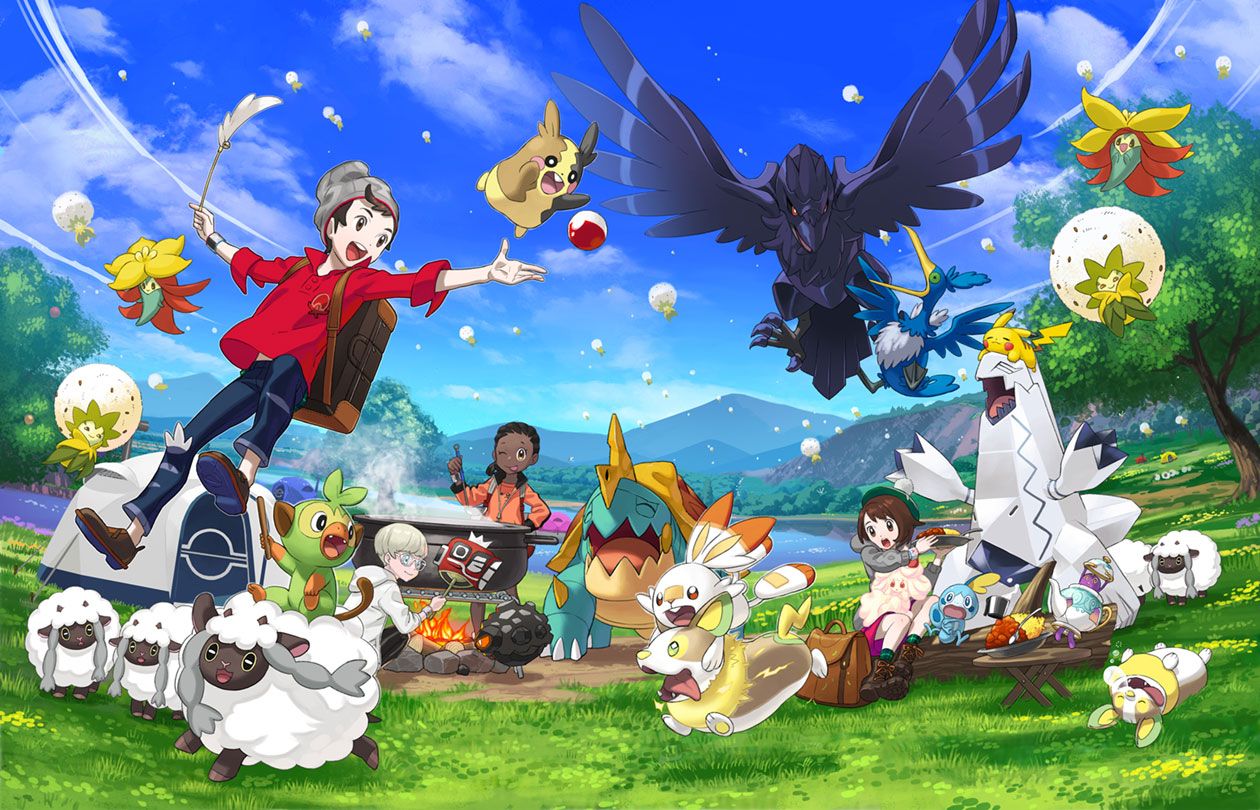 The most important thing was that everyone got to work on things they were passionate about. Omori delegated tasks based on things each developer excelled at. If someone on the design team was interested in sports, they'd be tasked with designing sporty clothes. He wanted everyone to be able to bring their own strengths to the game, and in the future, Omori plans to involve planners, designers, and programmers at the earliest stages of development so that anyone can pitch ideas and “create games that can be enjoyed by even more people.”

It concludes with Omori’s vision for the future of Pokemon. He believes that there are always new ideas to try, and that Pokemon will continue to change with new technology, new teams, and new ways of playing. He wants to “create Pokemon games that gamers desire.” It’s a simple message, but it’s so refreshing to hear a developer talk about making fun games.

Pokemon has never been the most forward-looking. Hearing the Sword & Shield director talk about the importance of graphics and the challenges of developing a game that can be played on a TV feels archaic and almost laughable compared to the rest of the triple-A landscape. There’s an opportunity here to point out the detail about promoting young, inexperienced developers with relation to Sword & Shields' big flaws, certainly. Personally, I’m just glad to hear a developer talk about making fun games instead of “play to contribute” and profit-sharing. It may be frustrating to see Game Freak lag so far behind the rest of the industry in so many ways, but Omori has reminded me that sometimes being old-fashioned can be a really good thing.