You are here:
Home / From Raymond To Nudibranch, Here’s How Autocorrect Spells The Names Of All 151 Original Pokemon

From Raymond To Nudibranch, Here’s How Autocorrect Spells The Names Of All 151 Original Pokemon

Earlier today, as I was browsing through Reddit, I came across a post in which a random redditor had conducted a fascinating experiment: plugging Pokemon names into autocorrect in order to see what their phone thought they were actually trying to spell.

Nidoran was nicotine. Mienshao was mineshaft, and Passimian was… pessimism? That’s deep as the ocean, man.

Anyway, this gave me a pretty good laugh, so I decided to try out my own version of it. At first I wanted to do every Pokemon ever, but that would end up being over 20,000 words at the rate I write. In order to make things a bit more manageable, I decided to just take the original 151 Pokemon from Red & Blue.

This incredibly important scientific experiment was conducted using my phone, a Samsung Galaxy S10e. Here are the results, for which I expect to win a Nobel Prize for… I don’t know, Chemistry, or something. 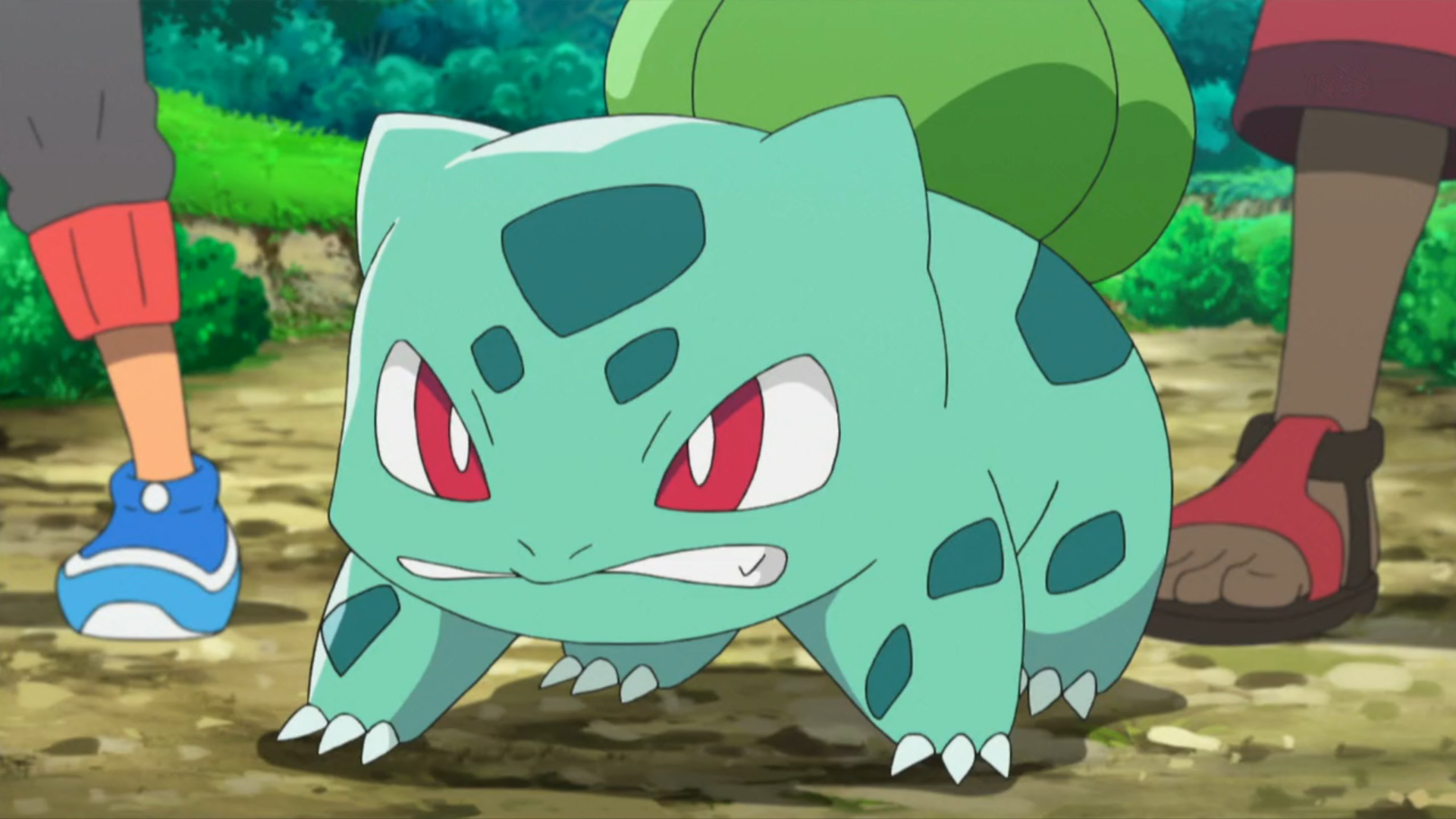 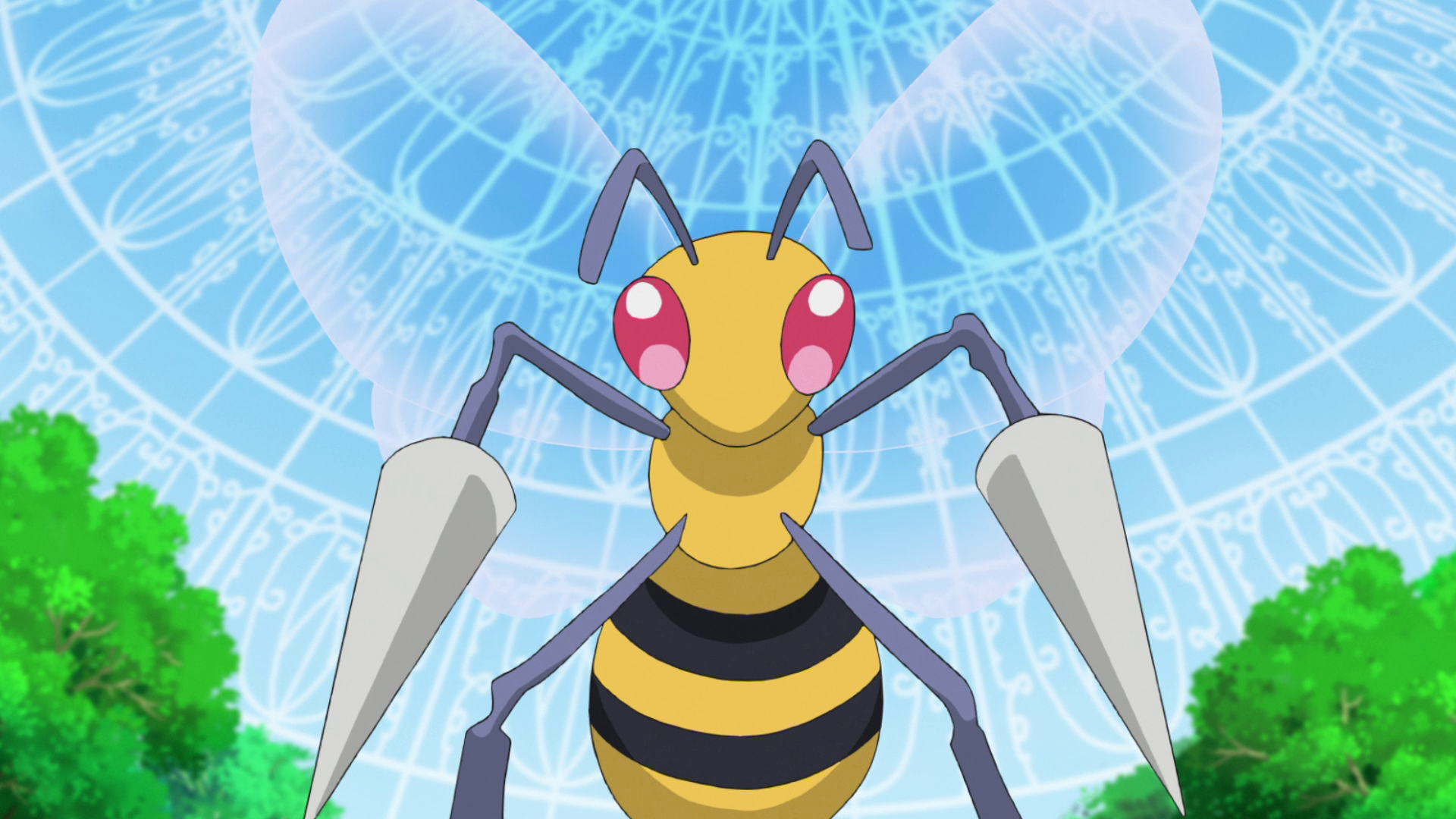 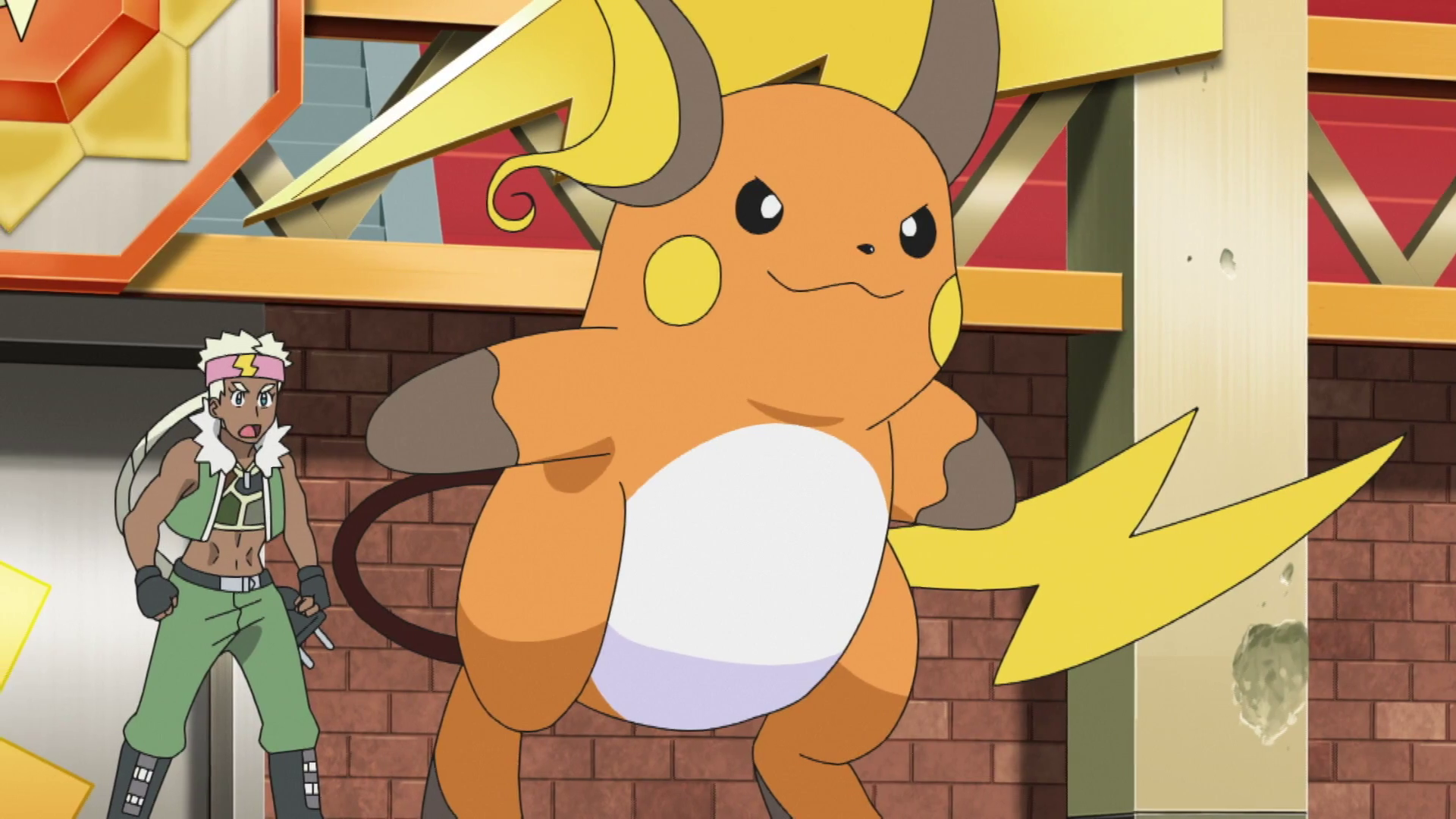 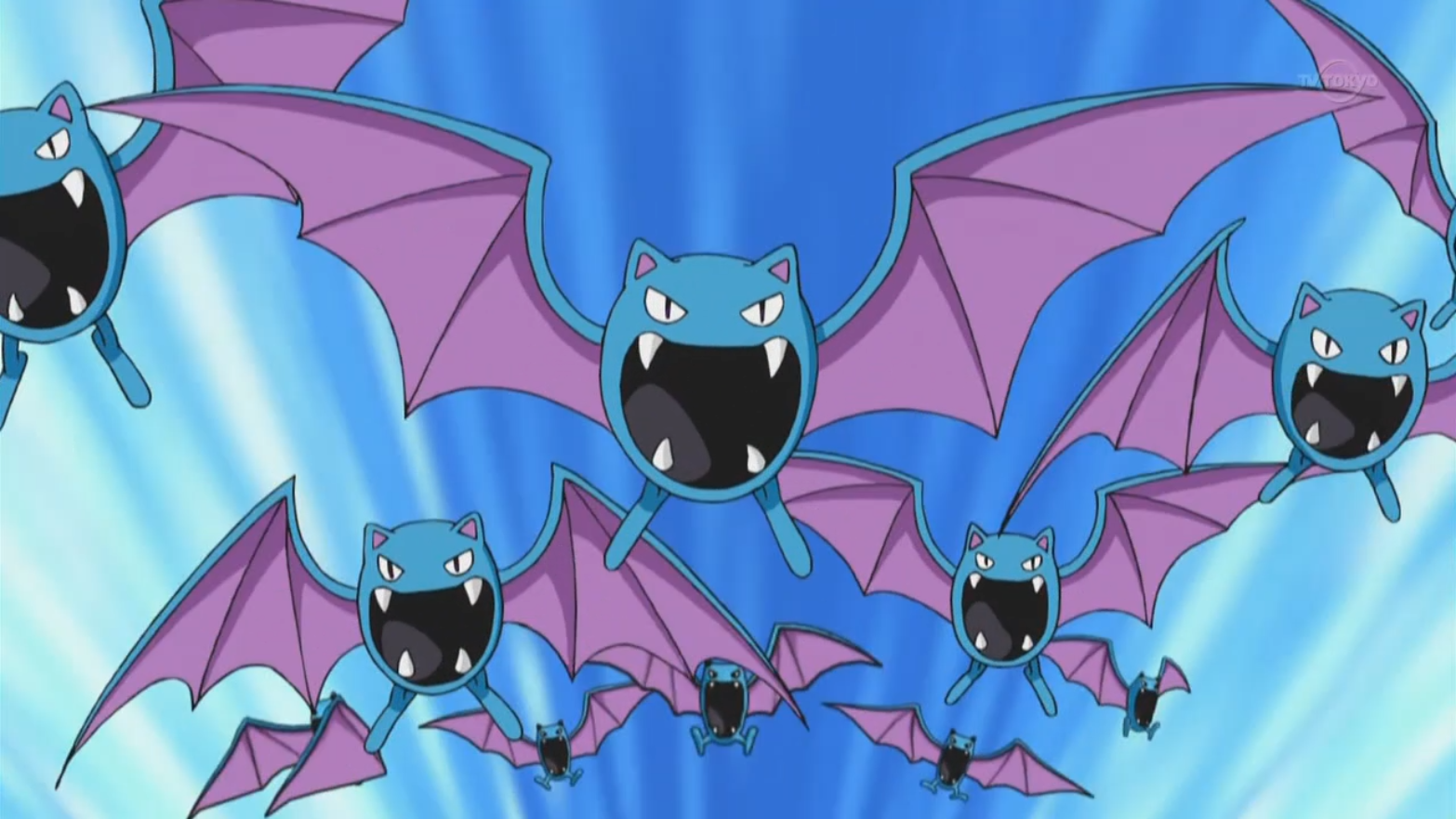 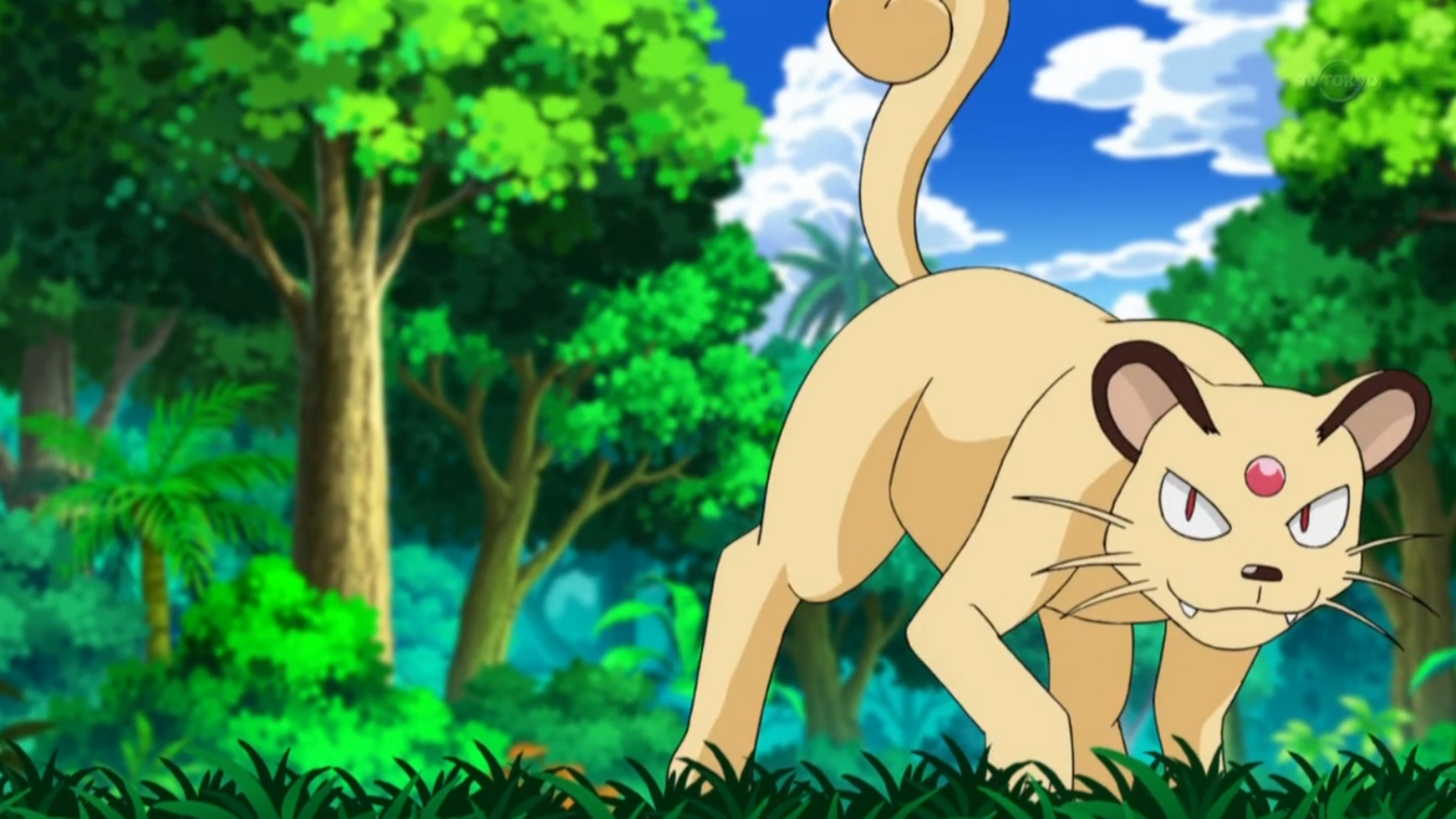 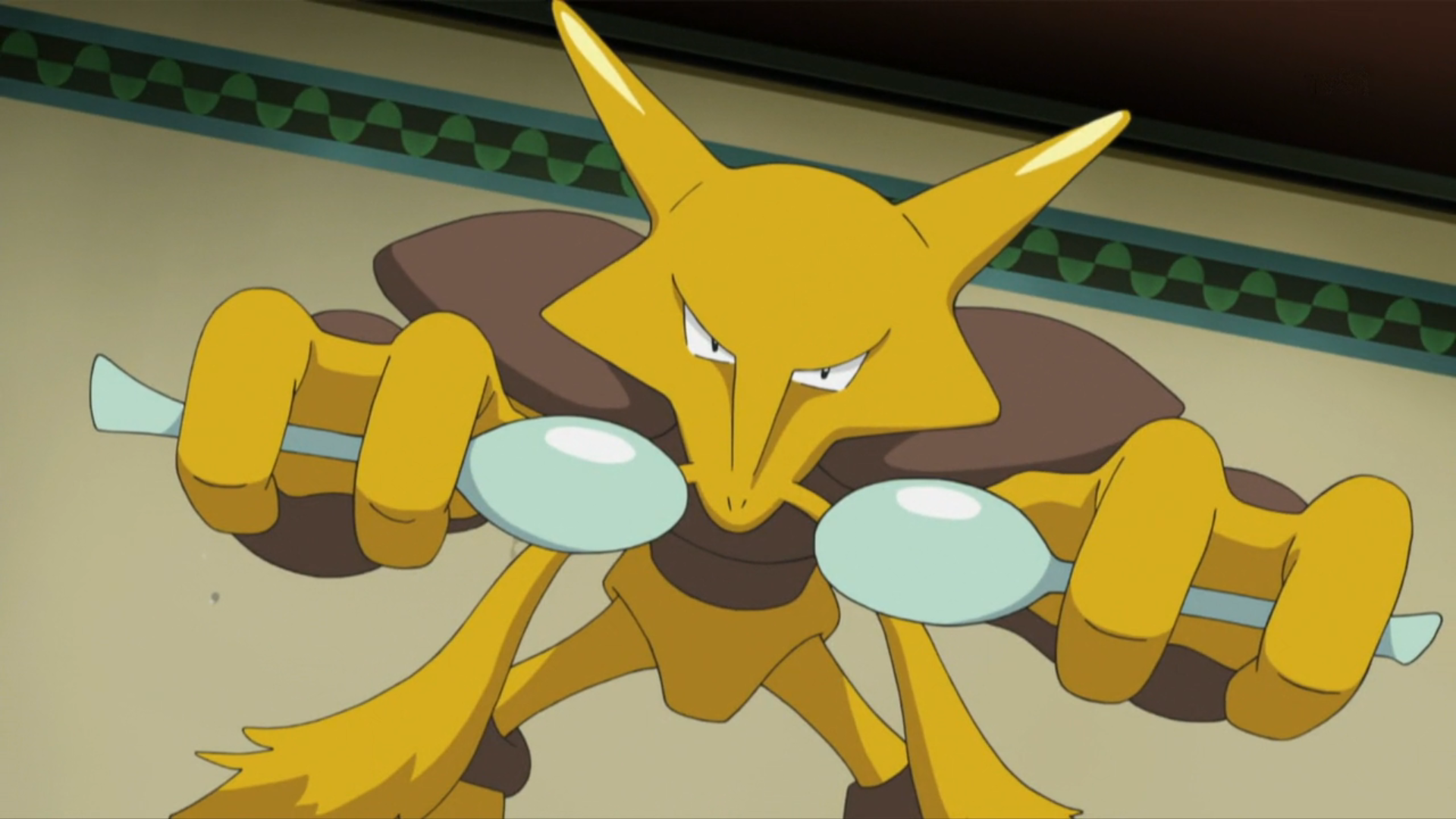 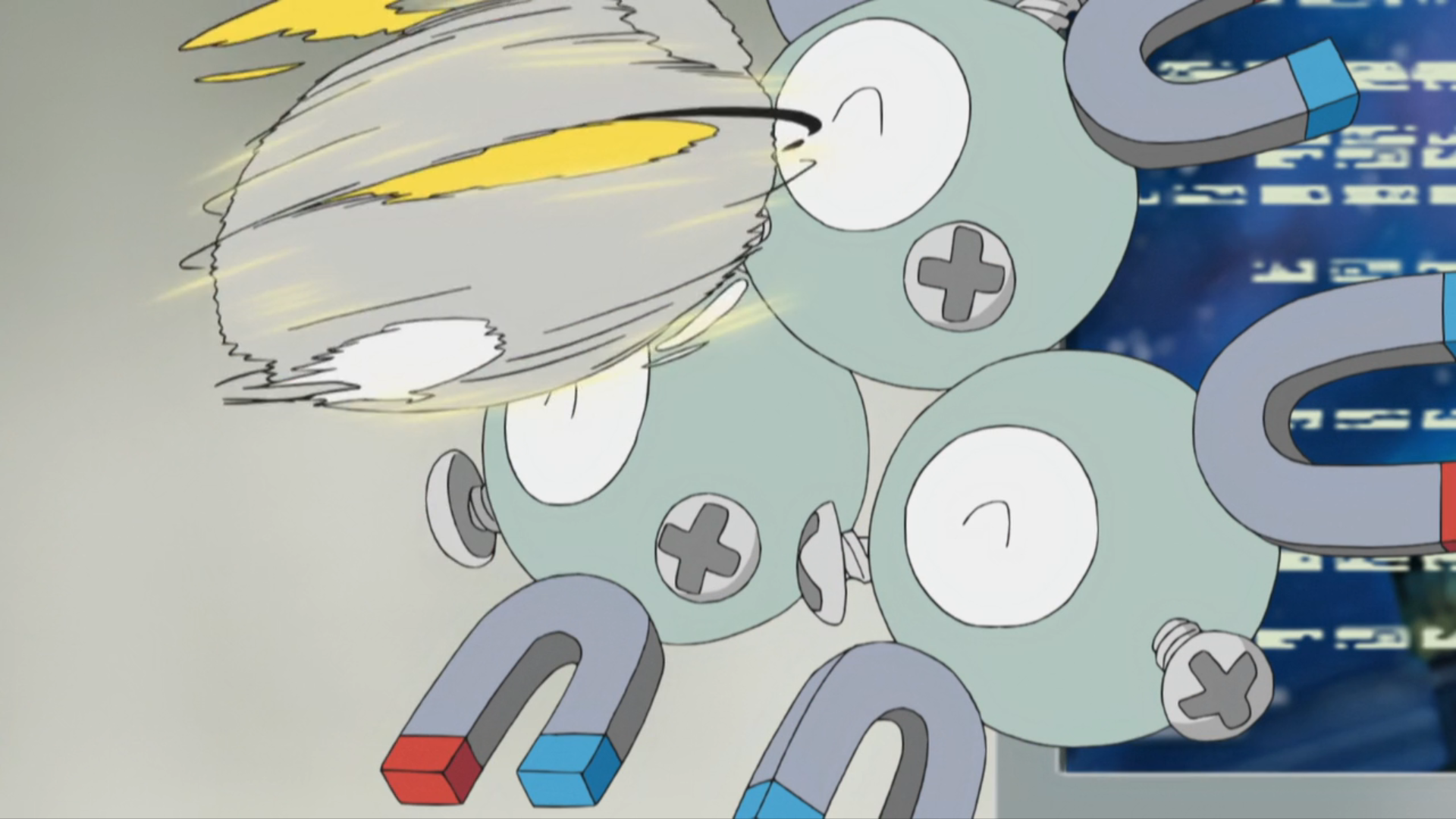 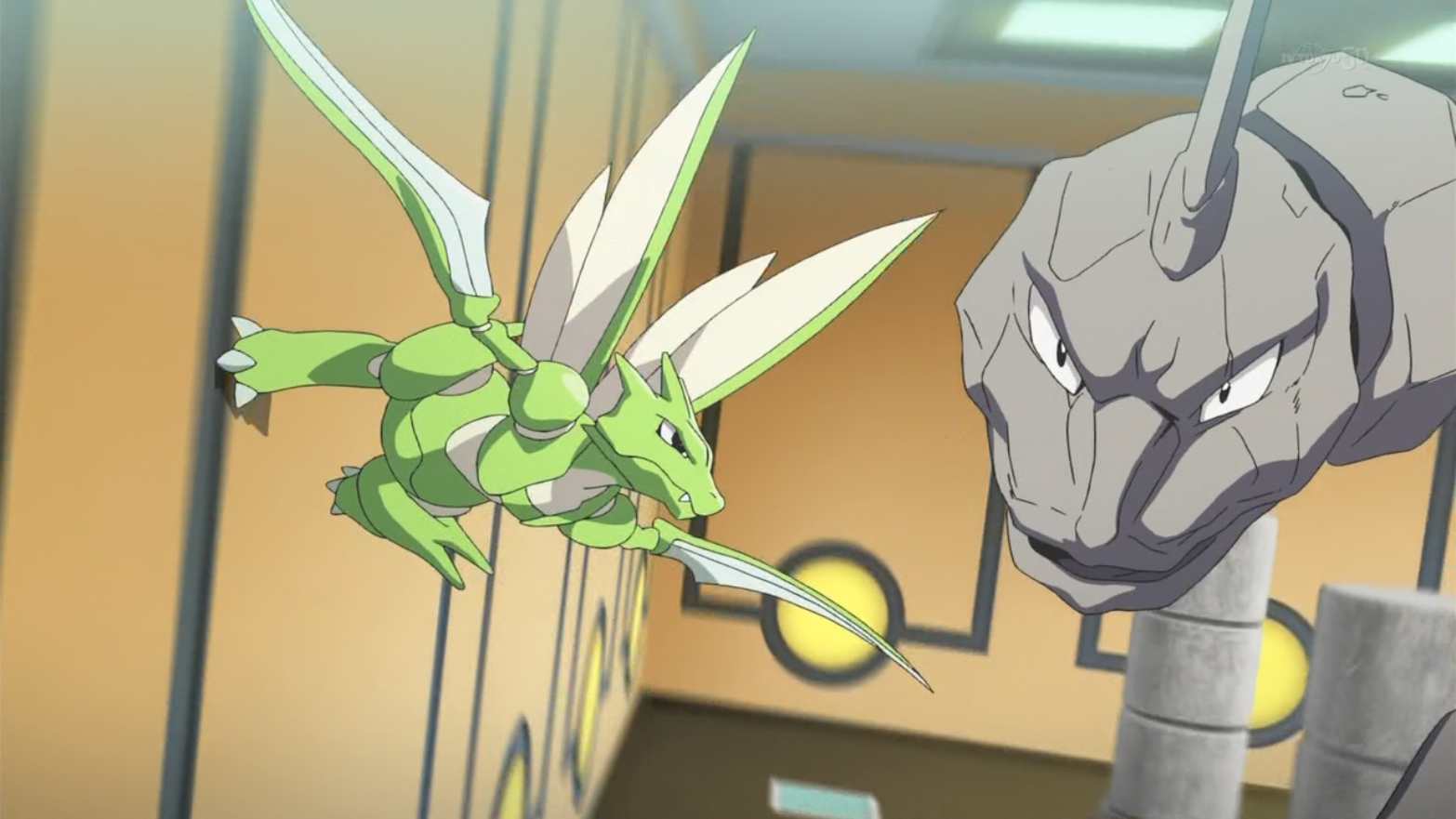 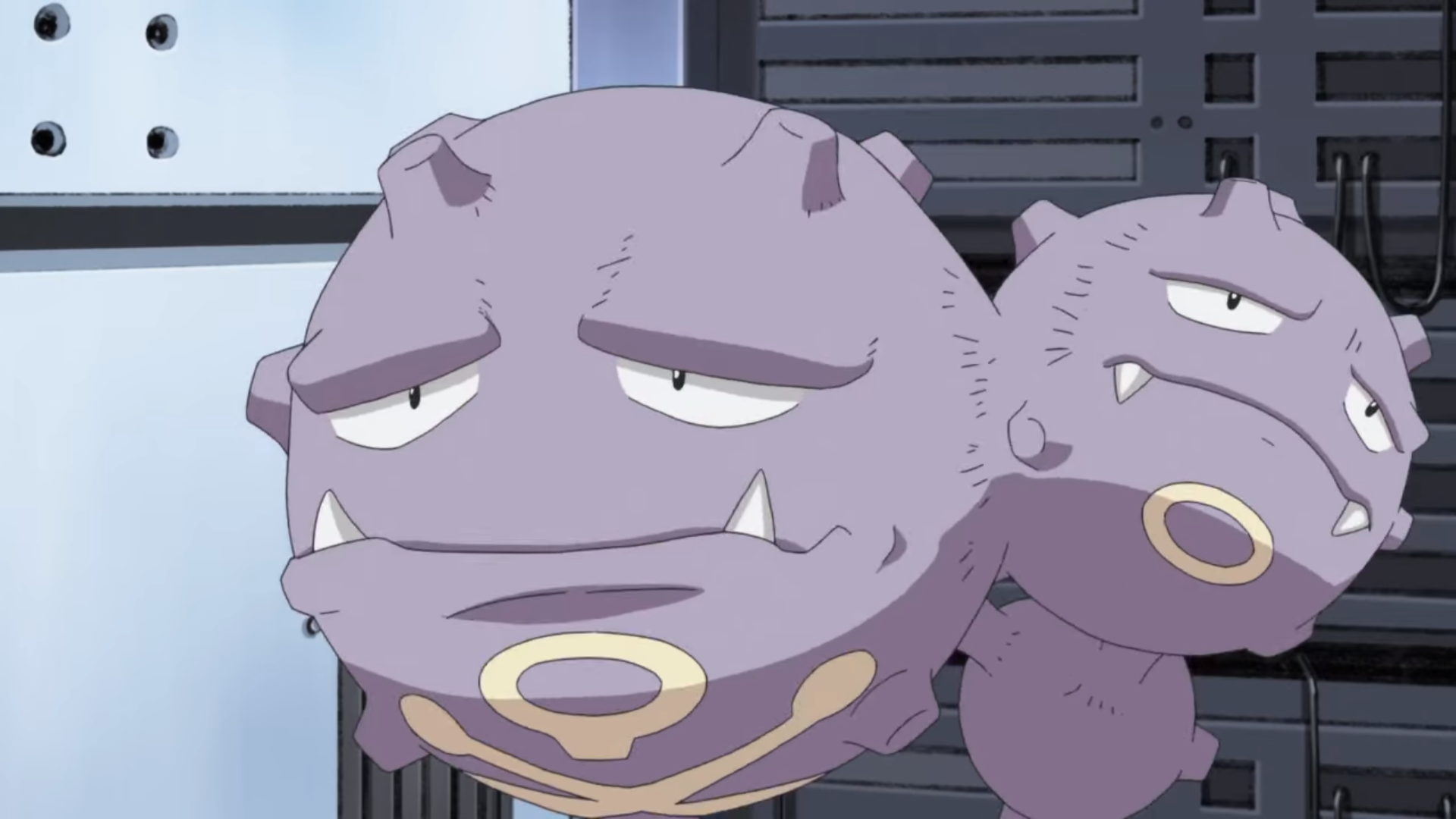 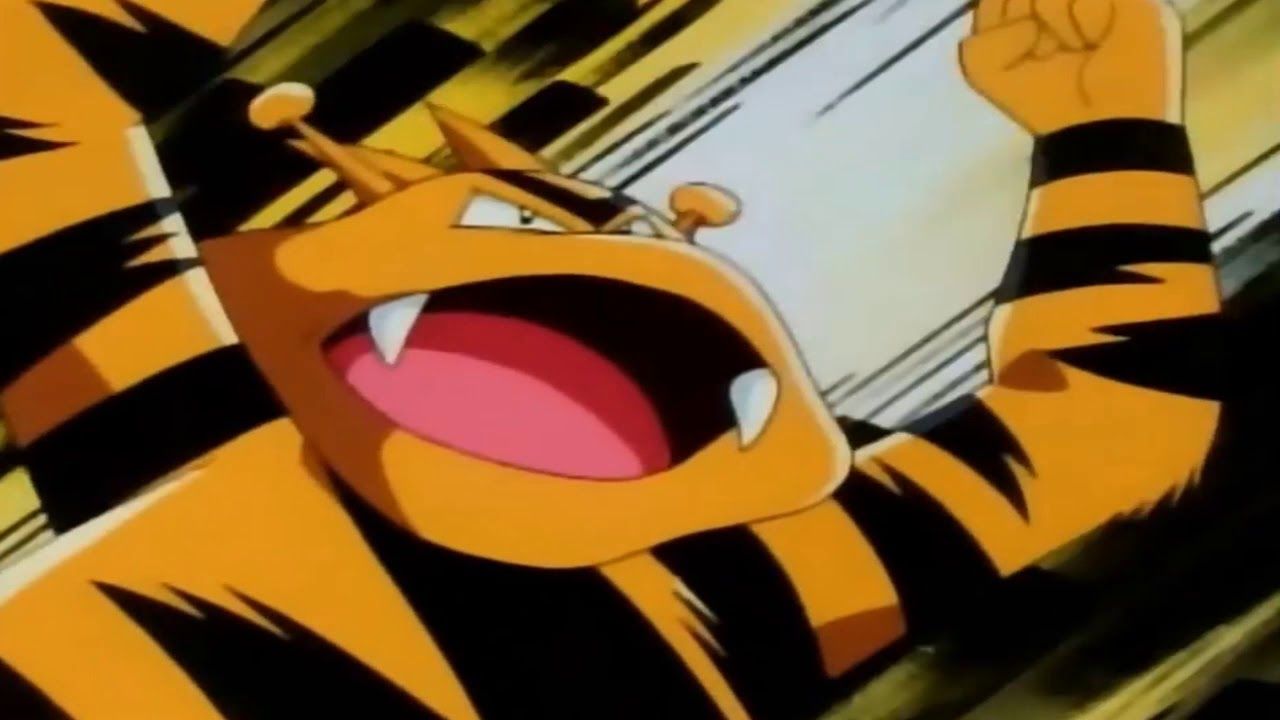 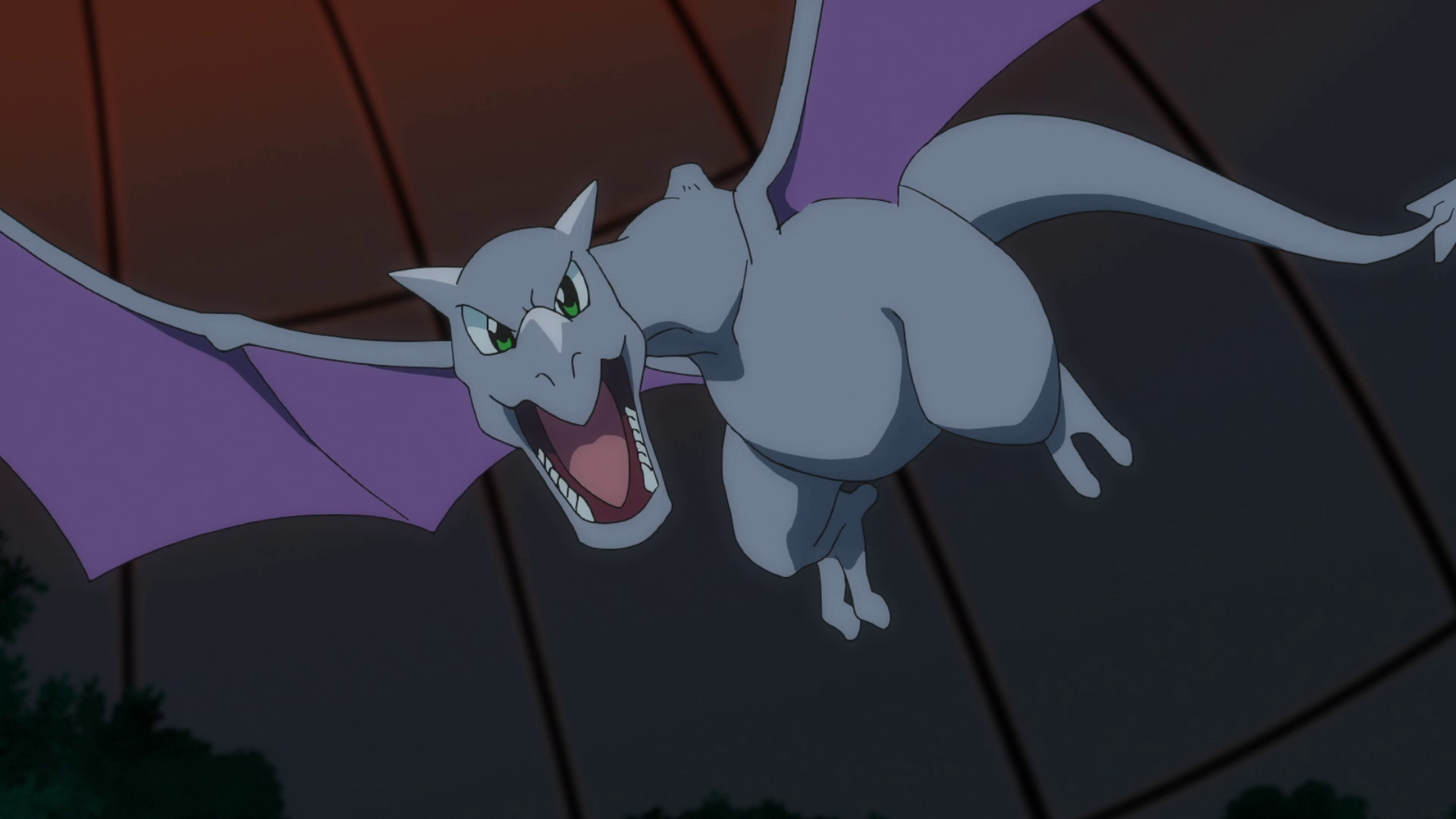