You are here:
Home / Fortnite: Who Are The Seven?

Fortnite: Who Are The Seven?

A group called The Seven is mentioned in the trailer for Fortnite season five, so who are they exactly?

Season five of Fortnite’s second chapter is officially underway. Earlier this week, the curtain was brought down on what was a terrific Marvel season, capped off with a pretty incredible live event. Players who tuned in were tasked with taking down supervillain Galactus, who finally arrived on the island. More than 15 million people helped get the job done, a new record for Fortnite when it comes to concurrent players.

Once Galactus had been defeated, players were shown a cutscene of Agent John Jones, or Jonesy, waking up on the floor of his office. The trailer for season five, which you can check out below, picks up from that point. Jonesy can be heard on the phone to a woman who tells him that he must go to The Loop, what those in charge appear to call the island on which the battle royales take place.

Something those of you who have seen the trailer might not have picked up on is a comment the mystery woman makes after Jonesy drops the phone. “And do not draw the attention of The Seven.” Before you get too excited, The Seven is not a reference to hit Amazon Prime show The Boys, no matter how awesome it would be to pit Deadpool against Homelander.

It’s actually a fresh reference to a mysterious group that has been part of Fortnite lore since the fourth season of chapter one. That was the season The Visitor first arrived on the island, becoming the first member of The Seven to reveal himself. Since then, players have also been introduced to The Scientist and The Paradigm. Although different characters, it’s possible that they are different versions of The Visitor from alternate universes.

The reason whoever Jonesy was on the phone with doesn’t want to attract the attention of The Seven is that it’s assumed the group is intent on destroying the Zero Point. As was demonstrated by Jonesy’s reaction when Galactus was defeated, his organization’s goal is to preserve it. Jonesy missed the key part of the message from his boss, however, which could mean we see the three known members of The Seven return in season five. We might even meet a few more of them.

NEXT: Of Course Doom Can Run On The Super Mario Bros. Game & Watch 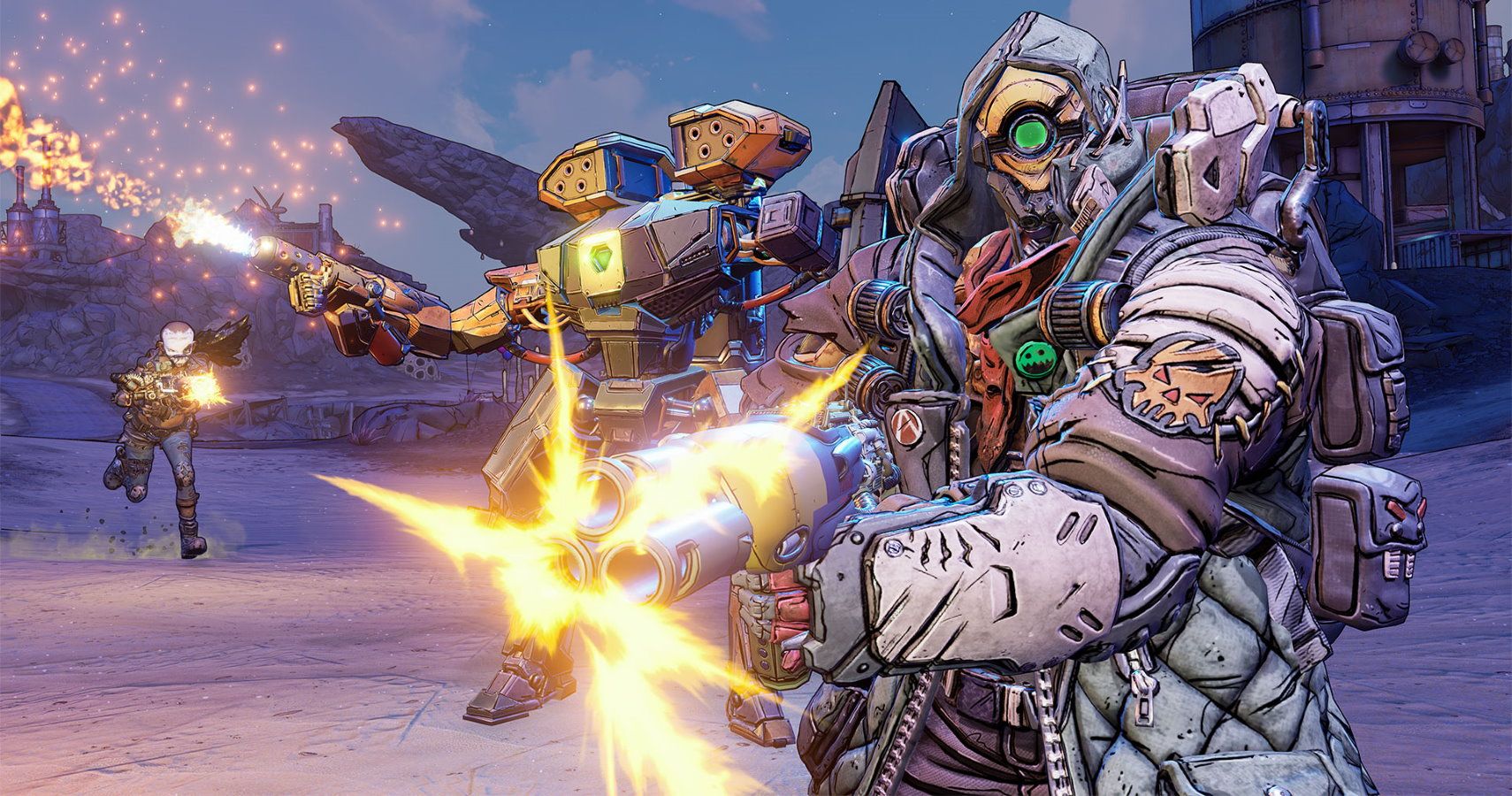 RELATED NEWS
Dota 2 and League of Legends News Roundup – Shout! Esports Episode 6
Rokid Unveils Stylish ‘Vision 2’ Mixed Reality Glasses
Pokemon Diamond & Pearl Remakes Are Probably On The Way, But I’d Prefer Let’s Go Johto
This Week’s Indie Game Releases (January 10 – January 16)
Recent Posts
This website uses cookies to improve your user experience and to provide you with advertisements that are relevant to your interests. By continuing to browse the site you are agreeing to our use of cookies.Ok