You are here:
Home / Final Fantasy 7 Better Not Turn Into Kingdom Hearts

To celebrate Final Fantasy 7’s 25th anniversary, Square Enix recently came out and said that it has a number of ambitious plans for the universe that go far beyond the episodic remake that is still in the midst of its own creation. We’re talking existing spin-offs, mobile titles, and potentially future games, films, books, and more that expand upon a landscape of lore that shows no signs of slowing.

I love Final Fantasy 7 more than almost anything in existence, it’s right up there with gay cartoons and milkshakes, and I’ve written time and time again about how much I adore where the remake is taking things and how it is seemingly unafraid to reinvent a narrative and characters we’ve held dear for almost three decades now. That being said, there comes a time when you need to punch the brakes and take stock for a hot minute.

I know a number of people who aren’t huge fans of Final Fantasy 7 Remake, especially in regard to how it toys with existing canon and teases a storyline that is bound to become untangled in all manner of nonsensical bullshit. I can’t blame them, since the potential reversal of key character deaths and the early appearance of characters like Sephiroth and Yuffie Kisaragi dilute an adventure that is already destined to veer heavily away from the JRPG classic that inspired it. Zack is back from the dead, so nothing off the table.

But that’s half the fun – a faithful remake afraid to experiment its own legacy would be technically magnificent, but ultimately underwhelming. Throw me a curveball, make my jaw drop in equal amounts of surprise and delight as you take a universe that has long been considered sacred before changing it in unparalleled ways. The second Square Enix made it clear that Advent Children had a huge influence on the game’s mythos I knew we were in for one hell of a ride, because that film does not give a rat’s ass about the original game.

However, there is a chance that Square Enix will overestimate the appeal of Final Fantasy 7 and dilute its brilliance, using the Remake as a springboard to release additional games and products that the majority of fans will have no interest in consuming. You also risk muddying the narrative waters even further, when the smartest move would be to continue the Remake timeline and ensure all of its complicated pieces are in place before going any further. I wouldn’t be against faithful remakes and/or remasters of Dirge of Cerberus and Crisis Core that inform this new trajectory, especially given they should still be canonical in the grand scheme of things, but anything beyond that risks veering into Kingdom Hearts territory. 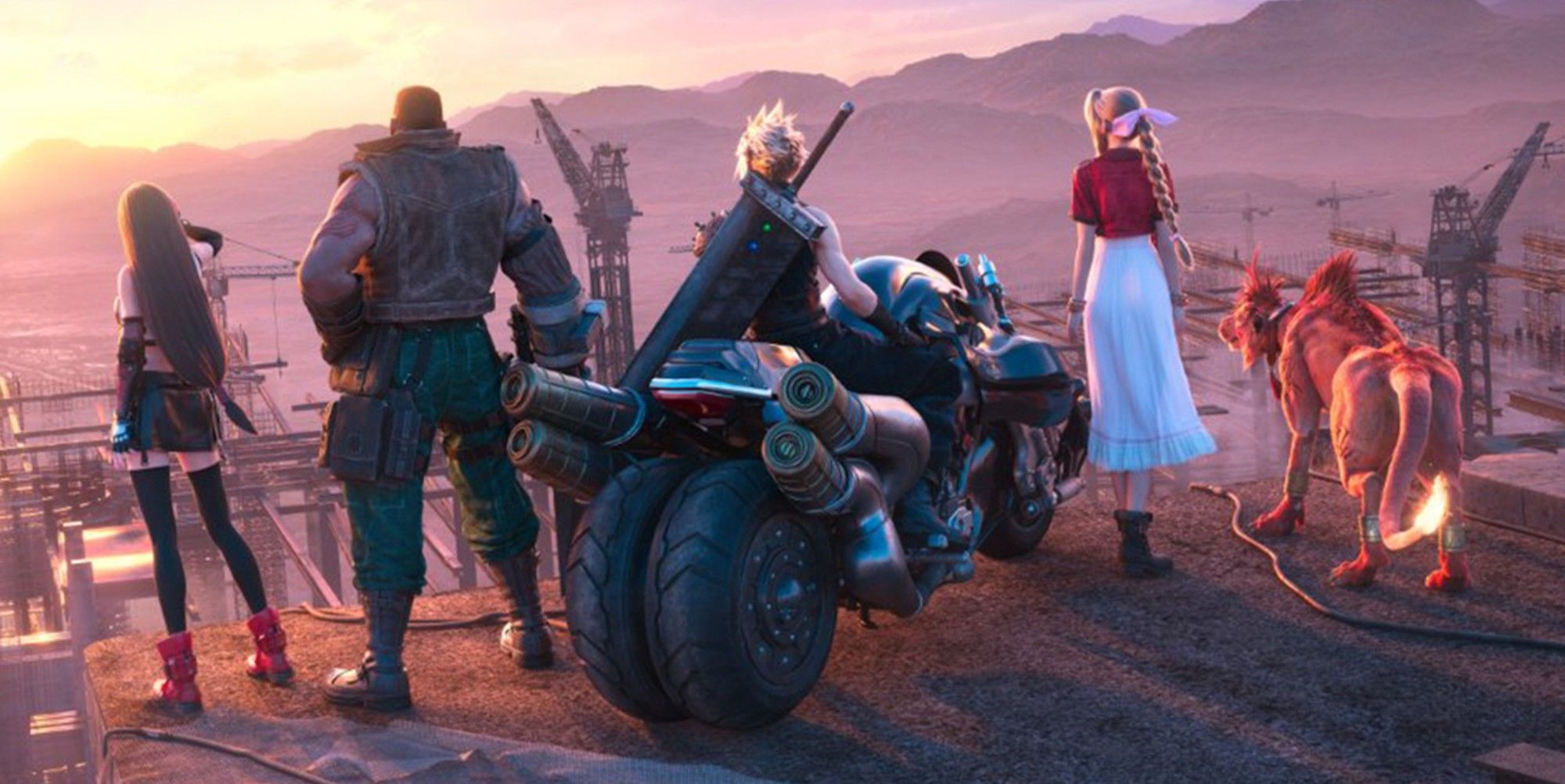 I also love Kingdom Hearts, perhaps more than is reasonable for your average human being. But I’m not human, I’m a gamer. The series is a melodramatic explosion of absolute nonsense which makes little sense and knows it, but the stories of Sora, Riku, and Kairi are imbued with such heartfelt honesty that none of that matters. Final Fantasy 7 is grounded enough in its locations and characters that it doesn’t have that privilege. I can deal with fate-defying ghosts and a few characters being resurrected, but venture any further into the absurd and part of me will be tempted to switch off. Some players already have, so Square Enix needs to avoid overstretching itself in search of profits or risk dooming one of its most beloved series to ruin. Tetsuya Nomura turns anything he touches into bullshit – sometimes in a good way – but keep that man far, far away from Remake 2 if you can help it.

Too much of a good thing can be bad. I mentioned my love for milkshakes earlier, but my lactose intolerant ass would doom me to an early grave if I decided to neck 10 of them at once. The same logic can be applied to Final Fantasy 7. Remake is a vast undertaking that none of us ever expected to happen, let alone the way in which it dares to reinvent iconic moments and characters with such creative freedom, but if you take that universe and stretch it across countless games and supplemental materials I sadly won’t be on board – no matter how much I want to be. It happened to Kingdom Hearts, and catching up on that lore before the release of KH3 was a nightmare. Know your limits, or risk losing it all.