You are here:
Home / Field Notes 5E Game Master Journal Gets You To Ask The Right Questions About Your Campaign

There are as many ways to approach Dungeon Mastering as there are Dungeon Masters. Some like to follow pre-written books, some like to weave rich worlds of their own, and others just make it up as they go. But no matter how much you prefer to wing it, you really should have some base lore available for your players. Simple lists like who the gods are and what they do, what factions are in play, and what genre your game emulates help a lot when a player asks an unexpected question. Field Notes’ new Game Master Journal gives you a space to prepare these answers ahead of time.

Earlier this year I took a look at the Field Notes 5E Character Journal. I found it to be a wonderful tool for those who prefer pencil-and-paper gaming. I also noted that it had some competition in the form of digital services like D&D Beyond. Field Notes offered several pages for players to dig into their character’s backstory and keep a chronicle of their adventures, whereas digital character sheets have the convenience of automating stats and inventory. But that was in March, right before the COVID-19 pandemic turned every D&D game into a digital game.

So where does that leave Field Notes, who is releasing another D&D journal as COVID cases spike and new lockdowns are beginning? What does a DM get from the Game Master Journal that they can’t get from just keeping all their notes in a Google Drive folder? 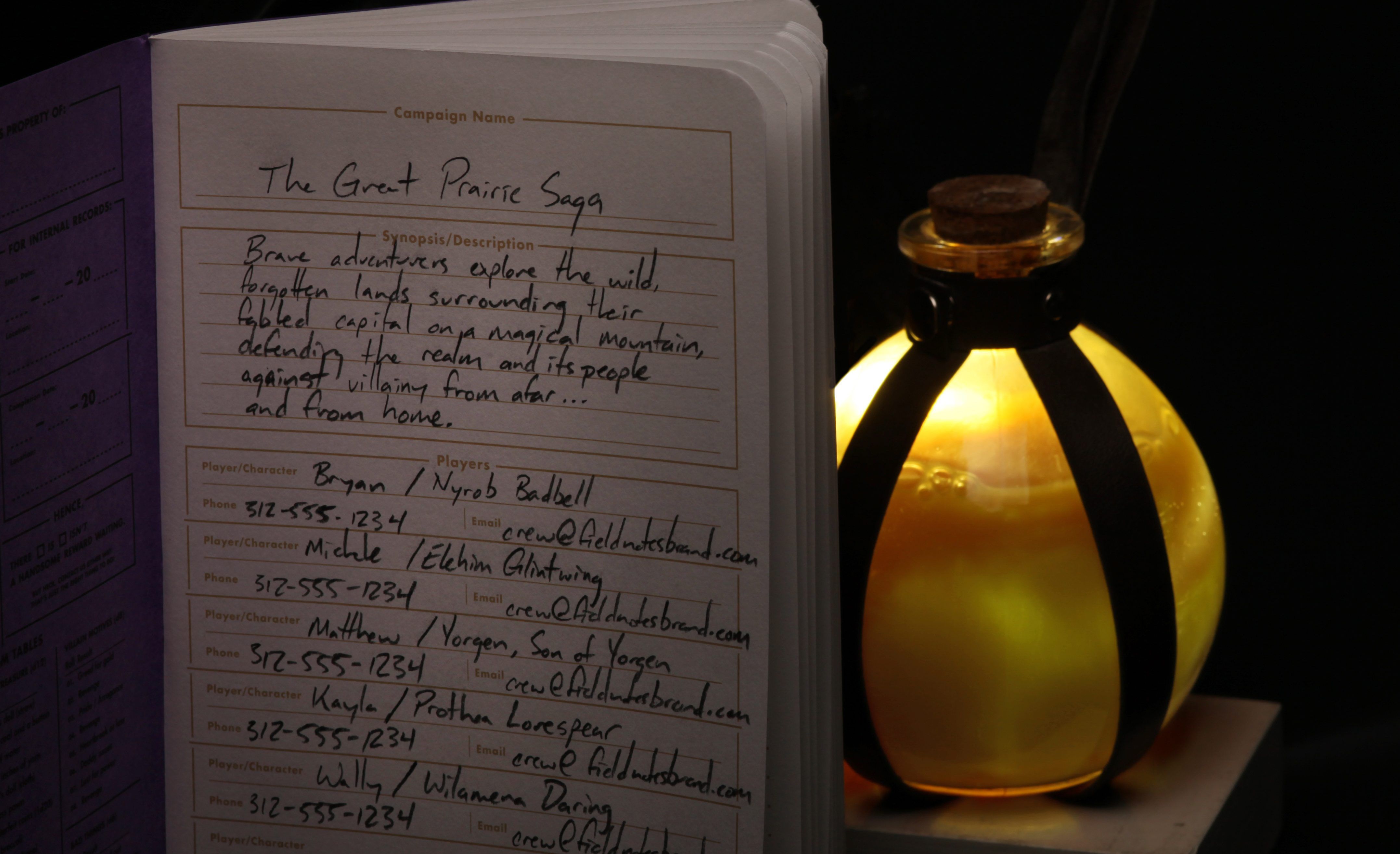 At first glance, the Field Notes Game Master Journal is just a cleaner collection of the info many DMs already think of. It opens with a campaign name, synopsis, and list of up to eight players. There are sections for Key NPCs, Kingdoms, and Magic Items. All of these have space to write out their history, secrets, and any gameplay effects they might have. It’s all useful and very well organized, but again, it might not seem essential.

To get the most use out of the Game Master Journal, you really have to be willing to dig in and read every page. The beginning parts have spaces for your world’s “core assumptions” and “genre.” Later you’ll find parts dedicated to a “calendar” and “minor gods.” These sections get some wheels turning just by existing. 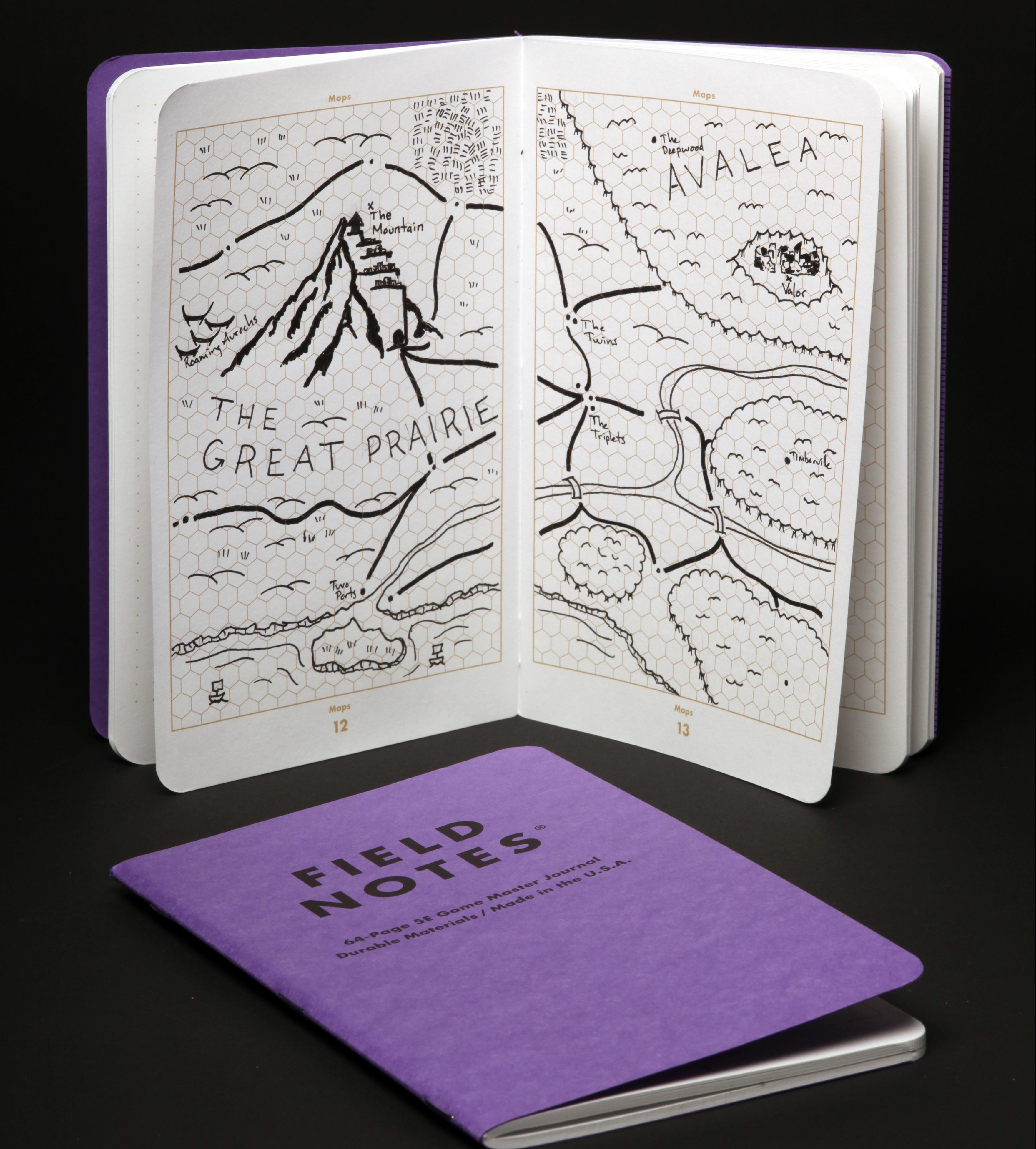 Are there minor gods in your world? How do they feel about that distinction? If you take the time to create your world’s calendar, what seasons are there? What kinds of holidays do your cultures (and player characters) observe? There are adventure plots in those answers. On a larger level, what genre does your game fall into? Are your players okay with a Game of Thrones-style political drama, or do they want a Marvel-esque good vs. evil story?

If you’re planning a big campaign that you see lasting a while, and don’t mind sparing $16.95, the Field Notes Game Master Journal might just make your D&D world a better place.

A pack of Field Notes Game Master Journals was provided to TheGamer for this coverage.

NEXT: Check Out These Miles Morales-Inspired Adidas Sneakers 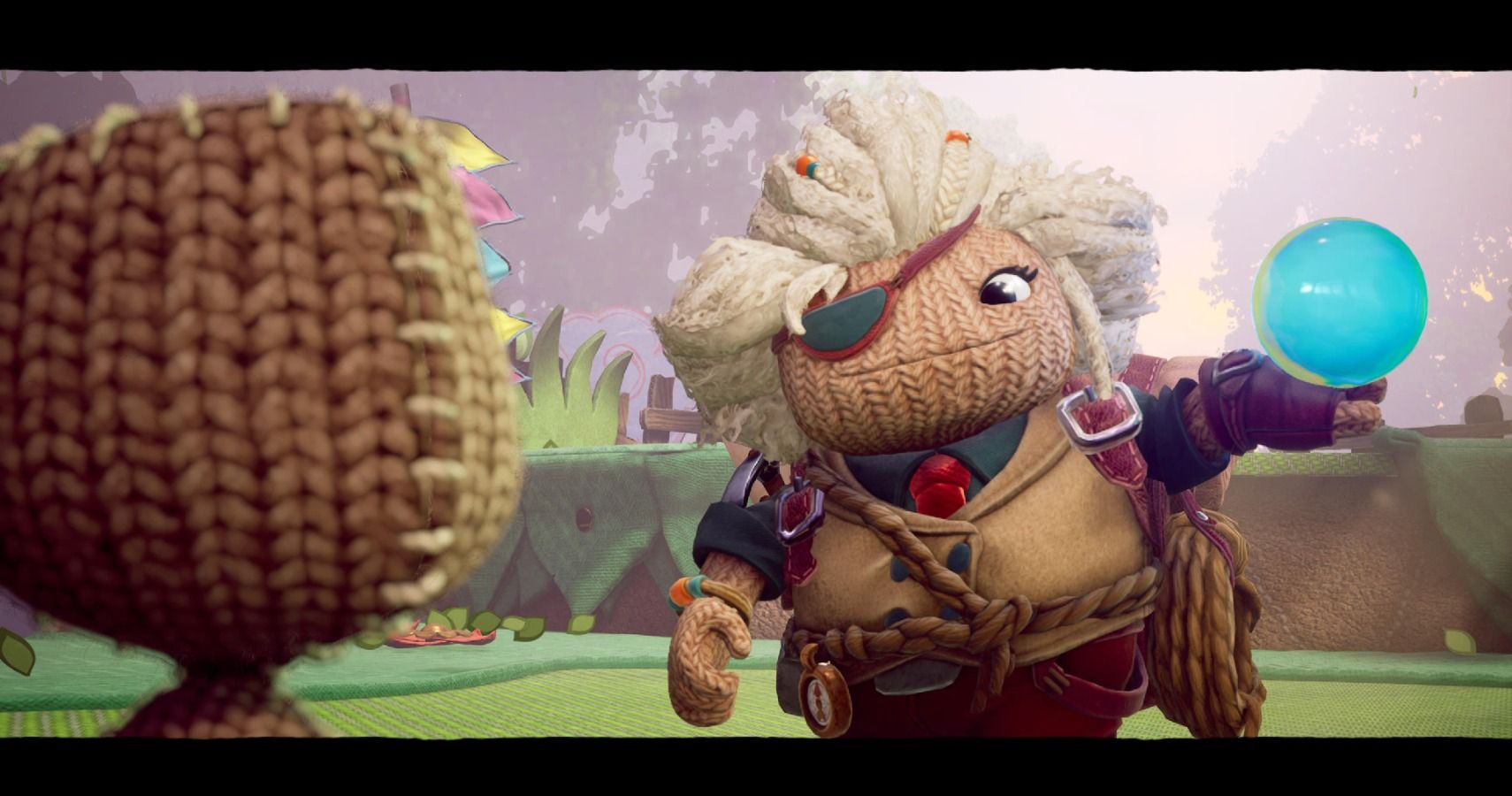