You are here:
Home / Dragonite Was Cut From Super Smash Bros. Ultimate (Even Though It’s In The Kalos Stage)

Dragonite Was Cut From Super Smash Bros. Ultimate (Even Though It’s In The Kalos Stage)

Super Smash Bros. Ultimate has more characters than any other entry in the series, but at least one popular Pokemon was left on the cutting room floor, as an unused Poke Ball summon for Dragonite can be found in the files of the game.

One of the biggest draws of the original Super Smash Bros. on N64 was the presence of Pokemon. The game was released at a time when Pokemania was at its height, and the ability to play as Pikachu and Jigglypuff in a fighting game was a huge draw. It wasn’t possible to include all of the original 151 Pokemon as characters, so some were used as temporary allies in the Poke Ball item. The Saffron City stage also had some built-in Pokemon summons as stage hazards. There are fifty-five Poke Ball summons in Super Smash Bros. Ultimate, featuring creatures from throughout the series.

Related: Smash Ultimate: Winners And Losers Of The 10.1.0 Patch

There were Pokemon planned for Super Smash Bros. Ultimate that didn’t make the final cut, including Decidueye from Pokemon Sun & Moon. There is one Pokemon buried within the files of the game that was planned to be used as a Poke Ball summon, but it was never finished. According to The Cutting Room Floor, there is an unused model for Dragonite in the folder for the Poke Ball summons. 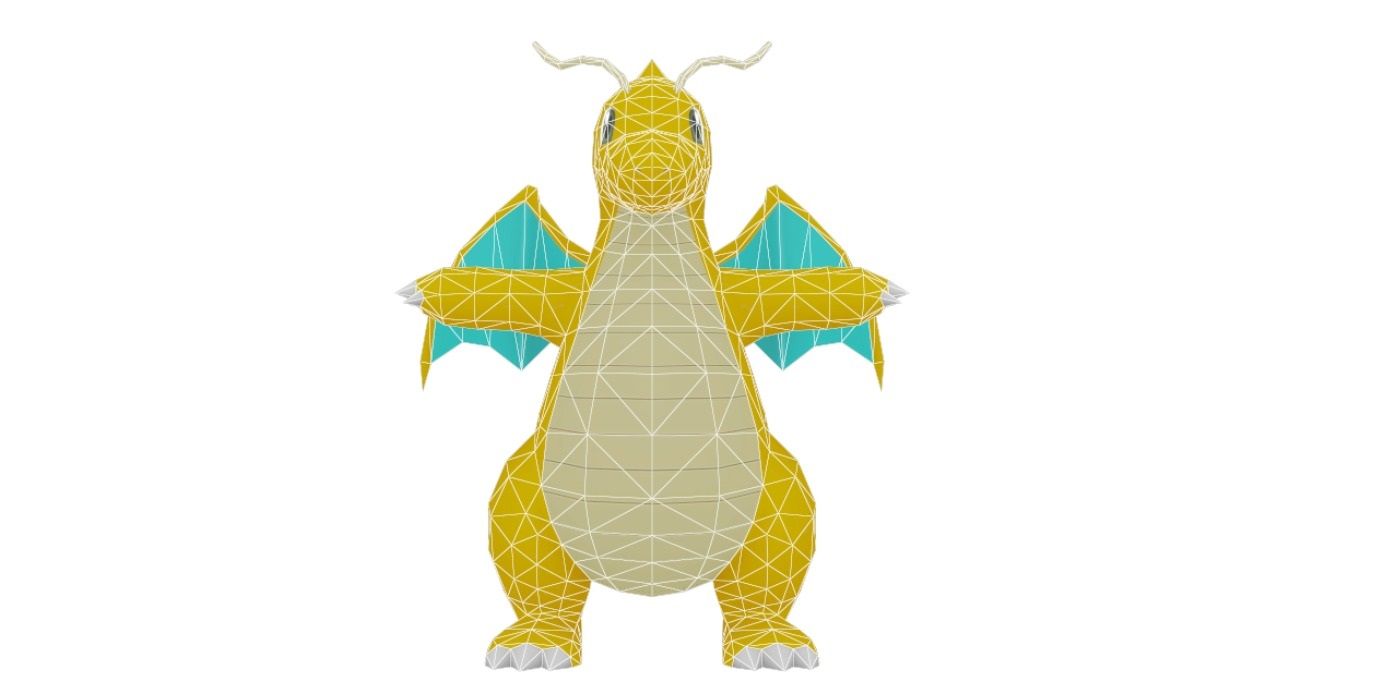 A model for Dragonite appears in the Kalos Pokemon League stage, but this unused model has a lot more detail put into its design. It’s clear that it was planned to be used as a Poke Ball summon, but it’s unclear what move it would have used when summoned. Super Smash Bros. Ultimate keeps receiving new content through updates, so Sakurai’s team could have finished Dragonite in the two years since the release of the game, but they haven’t. It’s clear that there’s a reason why Dragonite was never used, but we might never find out why unless Sakurai talks about it in his Famitsu column.

Next: Sephiroth Had The Two Best Boss Battles of 2020 (In Different Console Exclusives)

RELATED NEWS
This Week’s Indie Game Releases (January 10 – January 16)
Synthwave Essentials 2 DLC Adds Muse to Synth Riders Today
Horizon Forbidden West Could Be Game Of The Year If It Fixes The Worst Thing About Horizon Zero Dawn
Pokemon Emerald Is Still The Best Game In The Series For One Very Specific Reason
Recent Posts
This website uses cookies to improve your user experience and to provide you with advertisements that are relevant to your interests. By continuing to browse the site you are agreeing to our use of cookies.Ok