You are here:
Home / Dimension 20 And Dungeons & Dragons Go On, Covid Be Damned!

Dimension 20 And Dungeons & Dragons Go On, Covid Be Damned!

Dimension 20 is one of the best ways to experience role-playing games, and despite the pandemic, Game Master Brennan Lee Mulligan has no intention of slowing down the production of his creative and comedic adventures. Speaking to TheGamer, Brennan dove deep into how the pandemic affected his ability to create his newest campaign, Pirates of Leviathan, which is the sixth season and third side quest of the show.

Traditionally, shows are recorded in a way that RPG players would find familiar, with everyone together at a large table, an impressive layout of maps and miniatures scattered throughout, and Brennan acting as the group’s guide into a world of fantasy, and quite often, catastrophe. The pandemic forced Dimension 20 to go virtual, and there were two major concerns right out the gate to deal with. 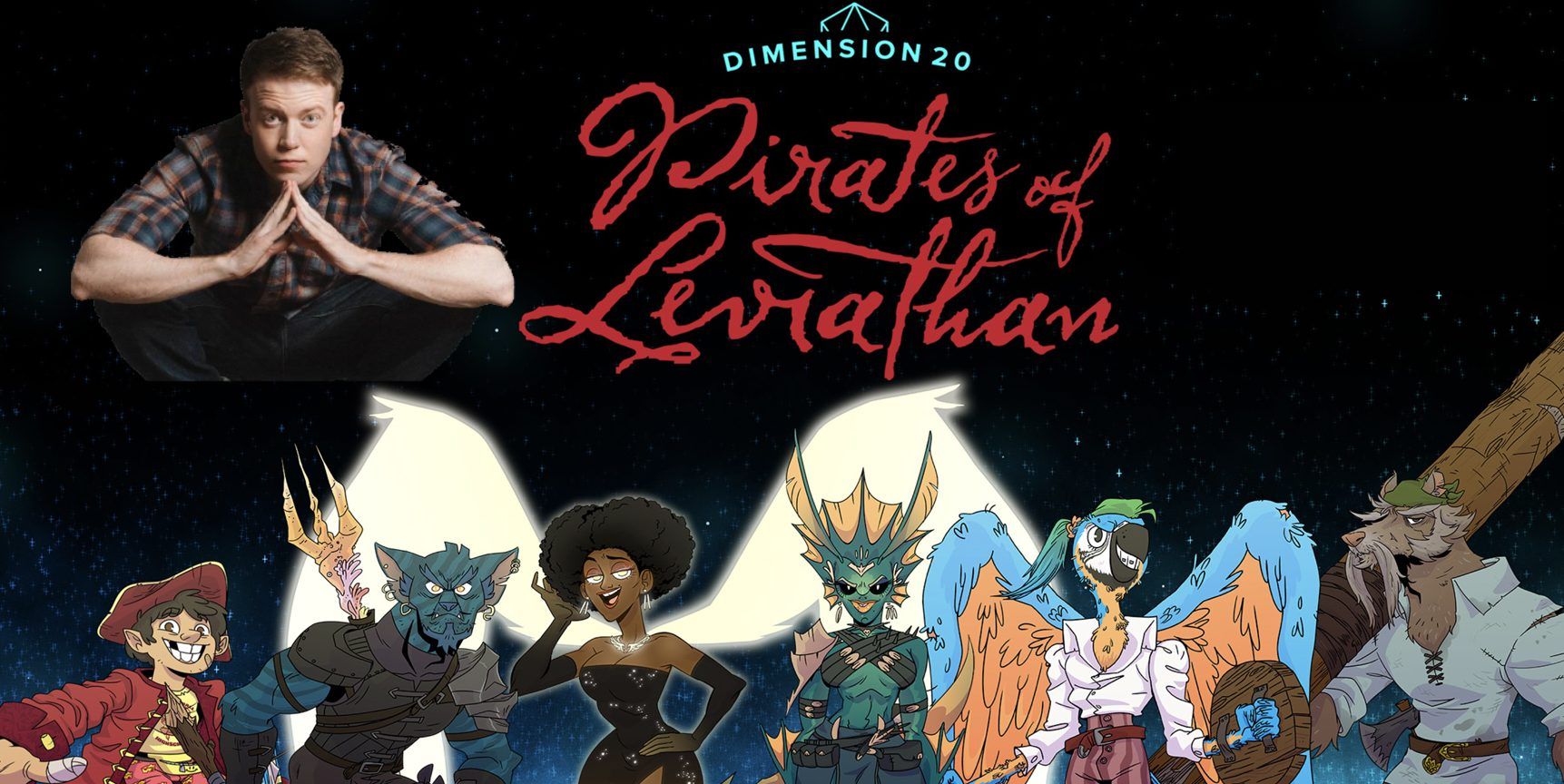 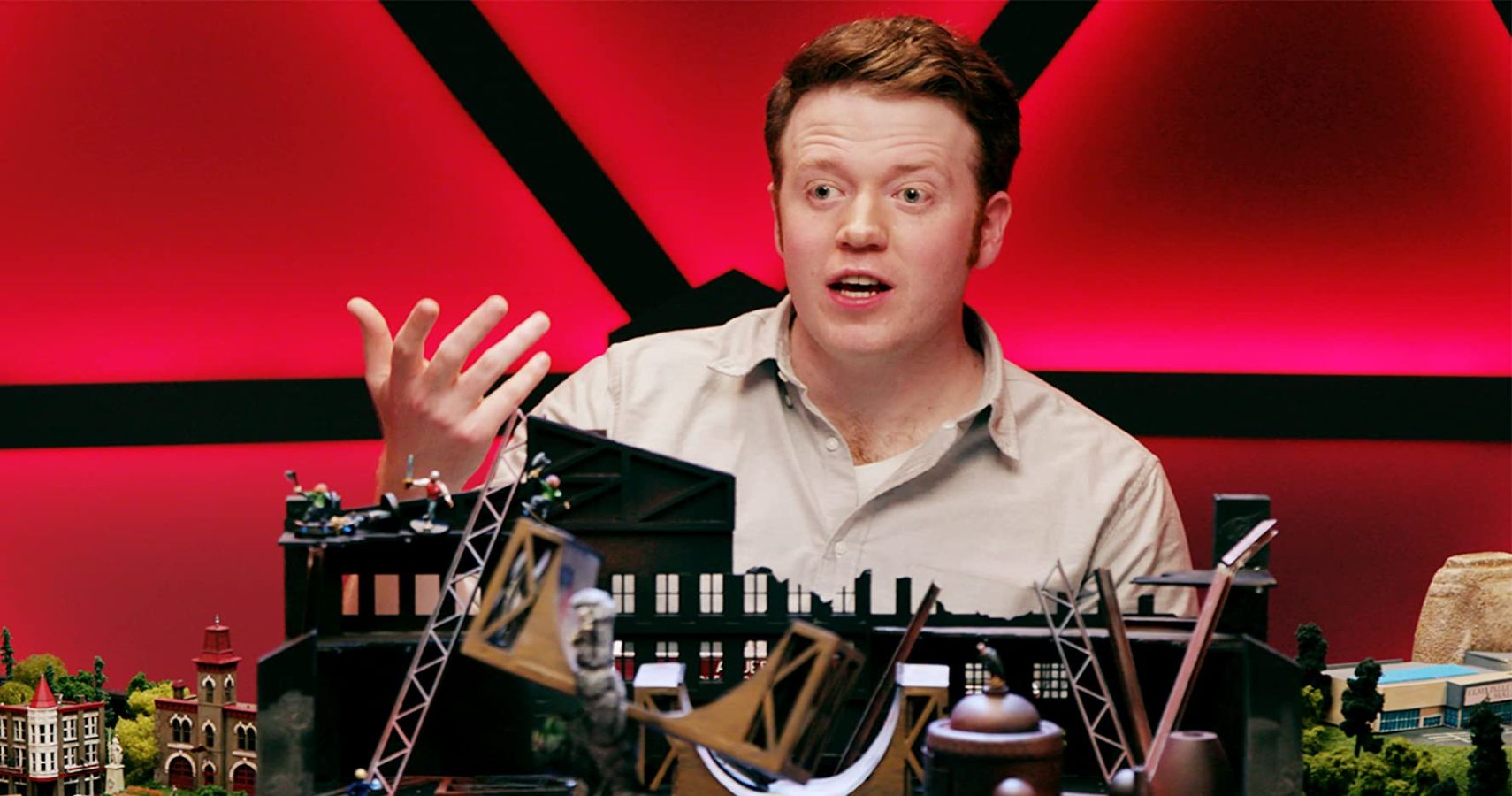 “There were two considerations going into remote filming of actual play, the first was the logistical one, and the second is the creative, more emotional one,” Brennan began without missing a beat, surely having considered this at length before the start of the new season, “Then, it was all about asking ourselves if it would feel the same, or will [a virtual show] miss some je ne sais quo, some little essence of what we had when we were physically together.”

As Brennan expected, the logistics of planning each remote show required a good deal of planning, as he dealt with people who had varying degrees of internet speeds, less than ideal spaces to record from in their homes, partners and roommates. Despite these hurdles, “the real blessing was that, that essence of the joy of playing with people, was completely present right away.”

From there, things fell together in terms of production, “Once that weight comes off your shoulders, it felt like any technical thing, we’re just going to cross that bridge when we come to it and fix it together.”

The first half of the season has already released on Dropout.tv, and the transition from adventuring in person to online is very well done. It would be wrong to call the shift seamless, but the same quality of storytelling from Brennan and enthusiasm from each party member remains from previous seasons. 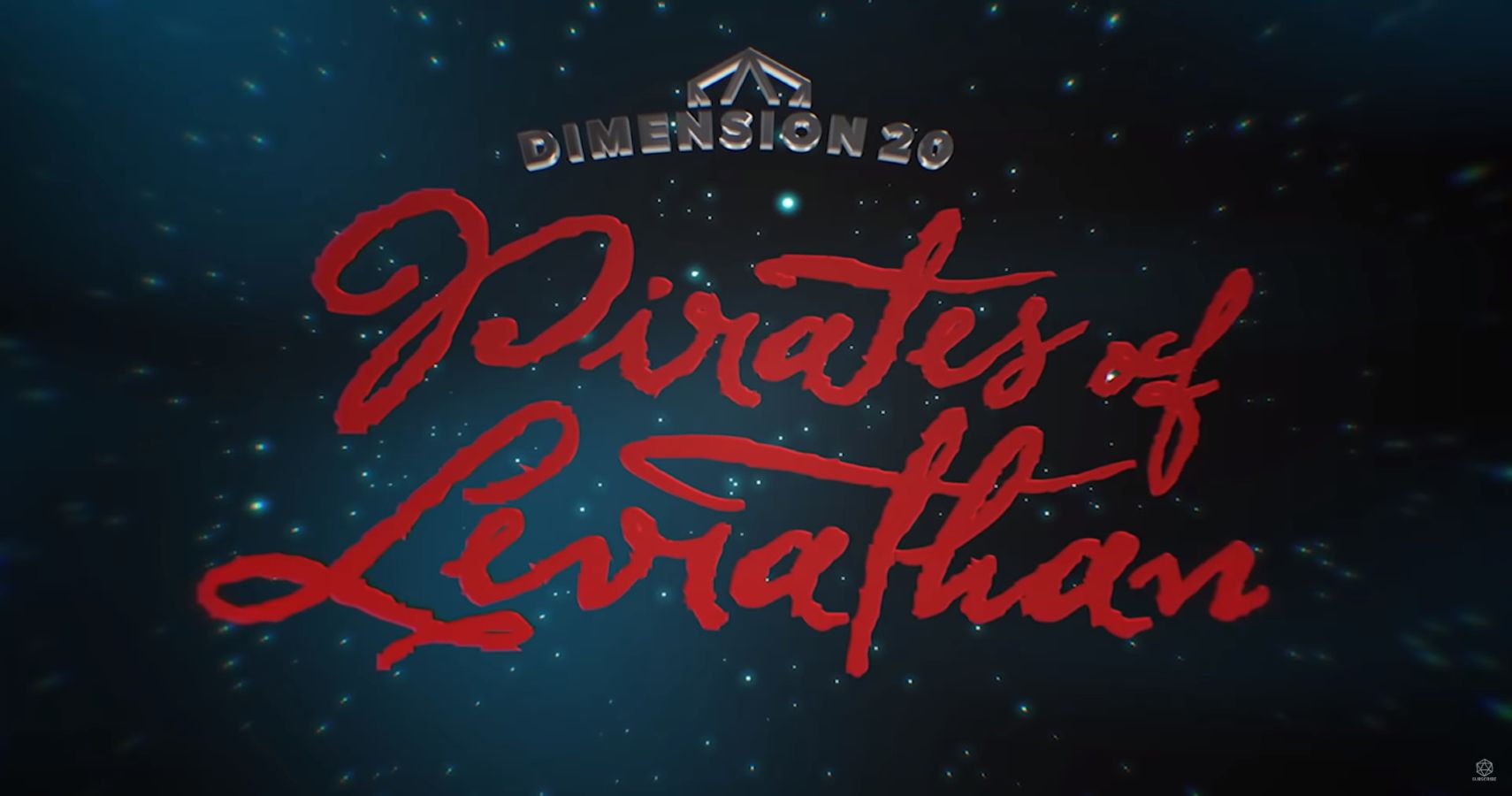 This season marks a departure from the norm, featuring a cast of Dungeons & Dragons all-stars to bring Leviathan to life, featuring: 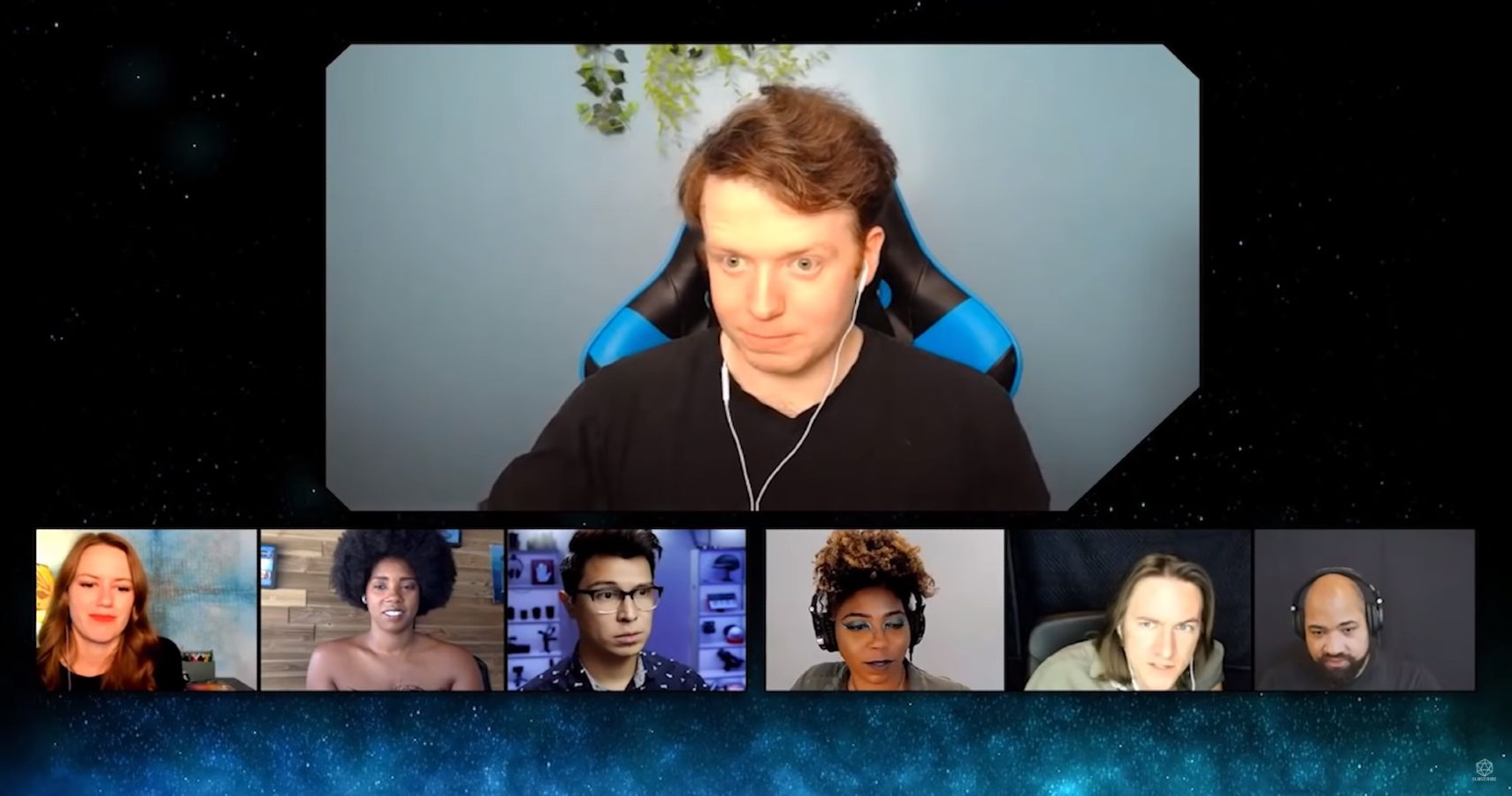 Pirates of Leviathan is now halfway through its season, but you can check out all of the previous seasons as well at Dropout.tv, and there are few other ways to get such a great D&D experience right now, so head on over and check out the rest of Brennan’s great storytelling. Escape from the Bloodkeep is one of our favorites, but honestly, they are all great!

RELATED NEWS
Horizon Zero Dawn’s power comes from its story of motherhood
Selk’Bag Lite Review – Great For Camping, Decent For Campers
Hold Your Nerve With These Scary VR Horror Titles
Crown Tundra Is An Excellent Step Towards An Open-World Pokemon Game
Recent Posts
This website uses cookies to improve your user experience and to provide you with advertisements that are relevant to your interests. By continuing to browse the site you are agreeing to our use of cookies.Ok