You are here:
Home / Dead Space’s Revival Needs To Deliver More Than A Simple Remaster To Matter

The EA Play showcase is next month, and rumours have begun swirling that a dormant IP is set to make a comeback at the show. Better yet, a number of reports claim that Dead Space is the name poised to appear. This is excellent news, especially if the game avoids once again devolving into a mindless shooter that forgets everything that made it so special in the first place.

If you aren’t familiar with Dead Space, it’s a horror series that was originally helmed by Visceral Games from 2008 until 2013. In the years that followed, Visceral was sadly shuttered by EA before it could deliver on its ambitious Star Wars project. Since then, Dead Space has sat in silence, relegated to the archives as many of us believed it would never surface again. The farewell was bittersweet, especially with Dead Space 3 foregoing genuine horror in favour of an action-oriented experience far more invested in overblown plot revelations than actually shitting us up.

This rumoured revival has a chance of bringing Isaac Clarke back into the limelight and leaving behind many of the unfortunate developments that held him back during the PS3 and Xbox 360 generation. The original game saw a silent protagonist step aboard the USG Ishimura, a desolate mining vessel that had found itself overrun with a new race of horrific aliens. Once these circumstances had come to light, your only objective was to survive using a selection of random tools to fend off hostile creatures and make it back home. 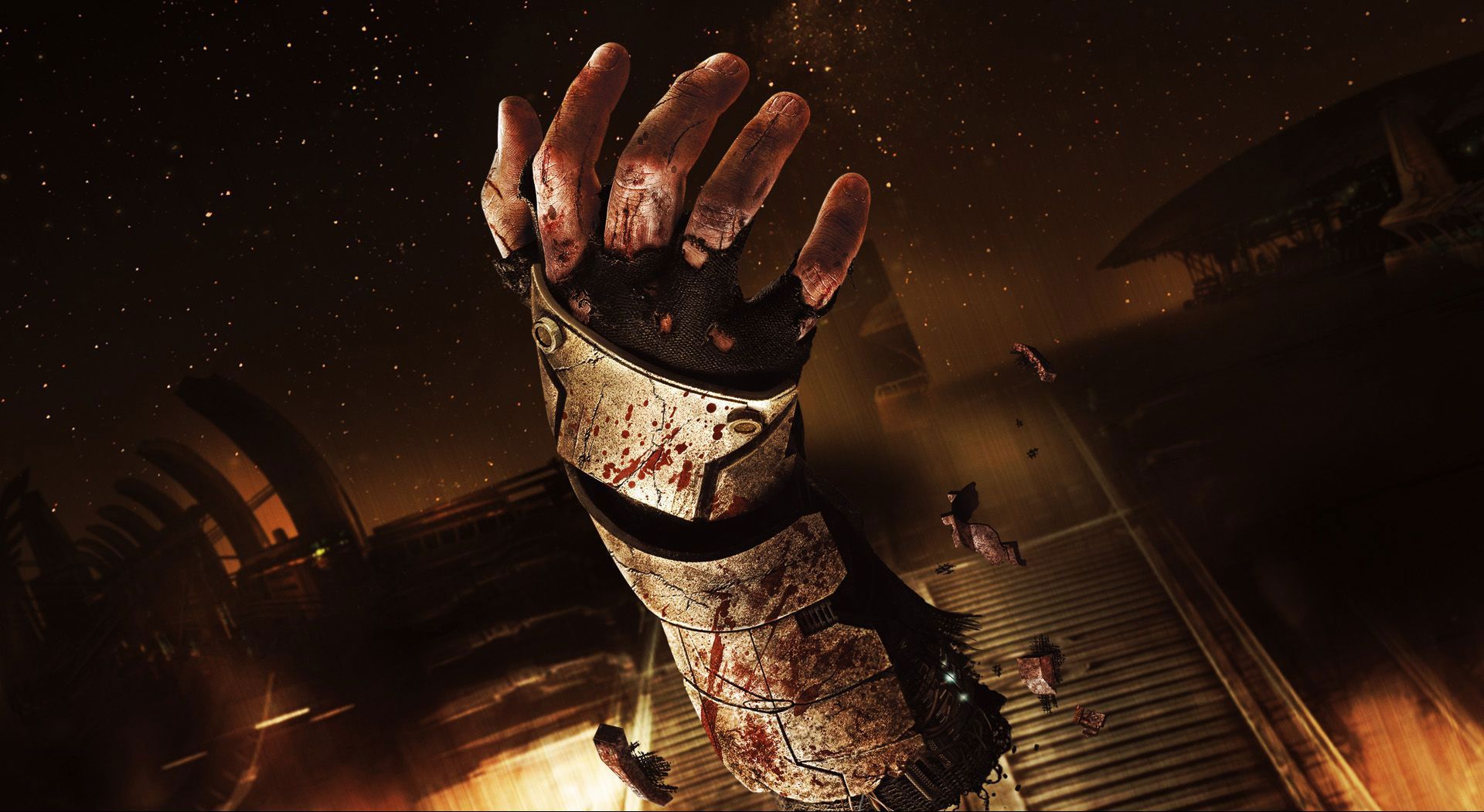 Your crew was small and scattered, clueless as to how such a threat could be tackled beyond blasting off limbs and hoping for the best. It was terrifying, with Isaac’s personal journey of saving his partner (spoilers: she’s been dead the whole time) providing enough motivation to keep us pushing forward in spite of his status as a silent protagonist. On the contrary, our hero’s silence only helped further cement the claustrophobic hellscape in which we inhabited. Aside from aggressive grunts and desperate screams, Isaac was little more than a vessel for us to adopt as we were left to interpret the fate of this doomed ship all by our lonesome.

It was Event Horizon meets Silent Hill, relying on subtlety to instill horror instead of amping up the action to ensure we didn’t switch off. It veered off the rails somewhat when it became clear a fanatical religion was using an otherworldly marker to transform humans into bloodthirsty monsters. The mystery was gone, and much of the fear was soon to follow. As the sequels delved further and further into dense lore and character interactions, the horror that helped put Dead Space on the map faded away.

When you talk to hardcore fans of the series they will often stan the first game, appreciate the second, and despise the third. It’s become the predictable pecking order, and I feel EA will need to take this reputation into account when reviving Dead Space for new and existing audiences. Whatever this ‘revival’ ends up being, it needs to be far more than a simple visual enhancement of the existing games with improved gunplay. Don’t get me wrong, those would be great, but the trilogy’s inconsistent nature is old hat by now, and you can experience them all for yourself on EA Play without paying so much as a penny. 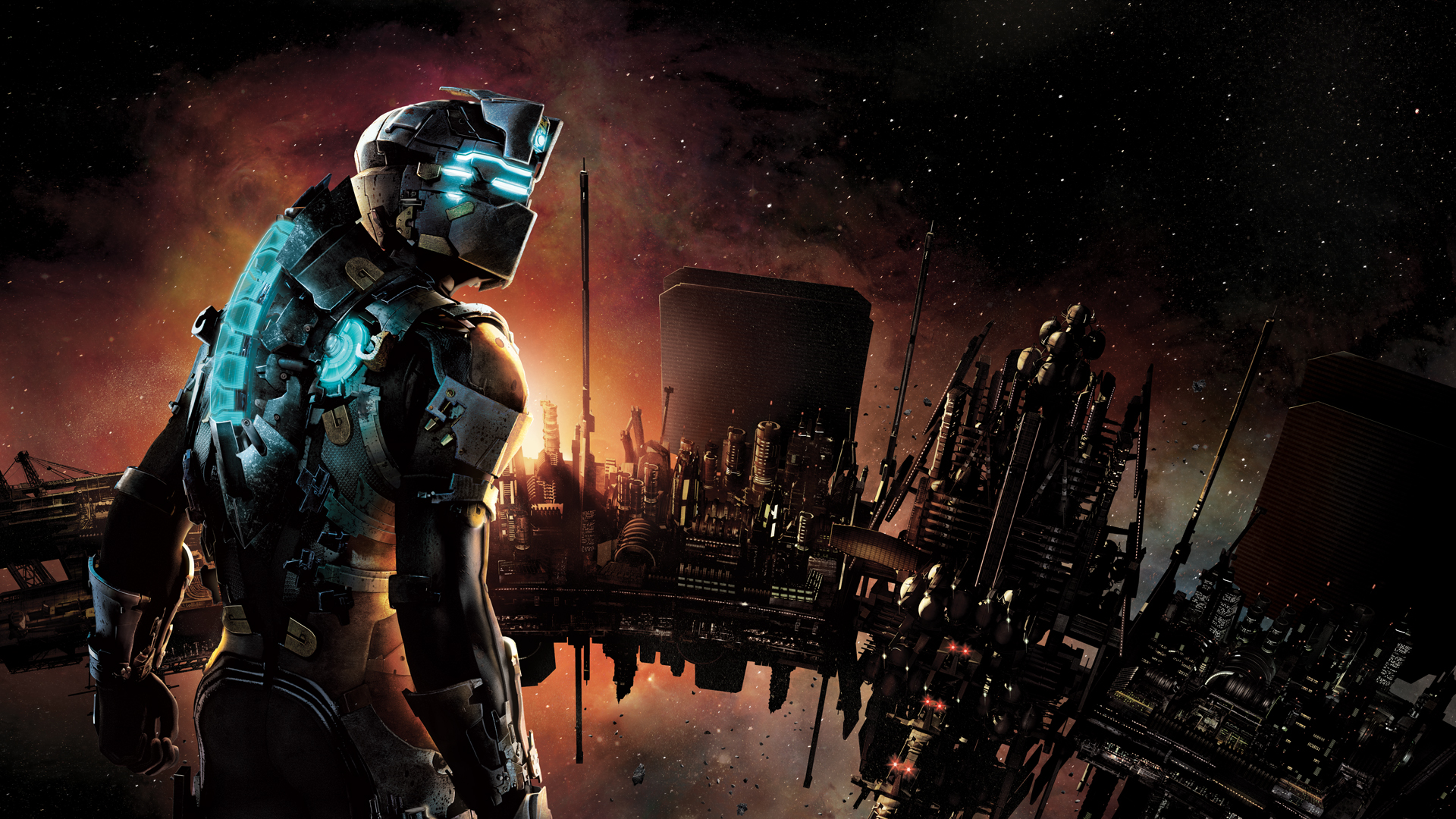 It’s time for something new, and with the success of Star Wars Jedi: Fallen Order, perhaps the comeback of Dead Space is a sign that the publisher is once again placing faith in single-player experiences instead of hurling all of its eggs into multiplayer baskets. We don’t know what studio is working on this new project, we don’t know if it’s going to feature Isaac Clarke… we don’t even know if it’s real. If it is, I want to see Dead Space undergo a complete reboot. Only the necromorphs, USG Ishimura, and other fundamentals should remain. Characters can be changed, as can the wider philosophy of the underlying universe so it doesn’t rely so heavily on existing properties. The IP has a lot of potential, and it can go far beyond lazy cliches and cheap jumpscares to get its point across.

Perhaps they can even put a female lead in the spotlight by reversing the original’s story and having her seek out her partner aboard a new iteration of the USG Ishimura. Surprise us, since the horror genre is infamous for retreading old ground instead of trying new things. Dead Space could buck this trend and show that EA isn’t playing around when it comes to flaunting its weighty library of properties. Bring it on, I’m ready to be spooked.