You are here:
Home / Dead By Daylight: The Blight’s New Perks, Explained

With a new Killer coming to Dead by Daylight in Chapter XVII, there are also three new perks that can fundamentally change how players hunt down Survivors with all of the available Killers. Although the PTB has only been live since early August 18, all three perks look like they could find a place in different Killer builds, and it wouldn’t be a surprise to see some changes made by the time the new content goes live in game. 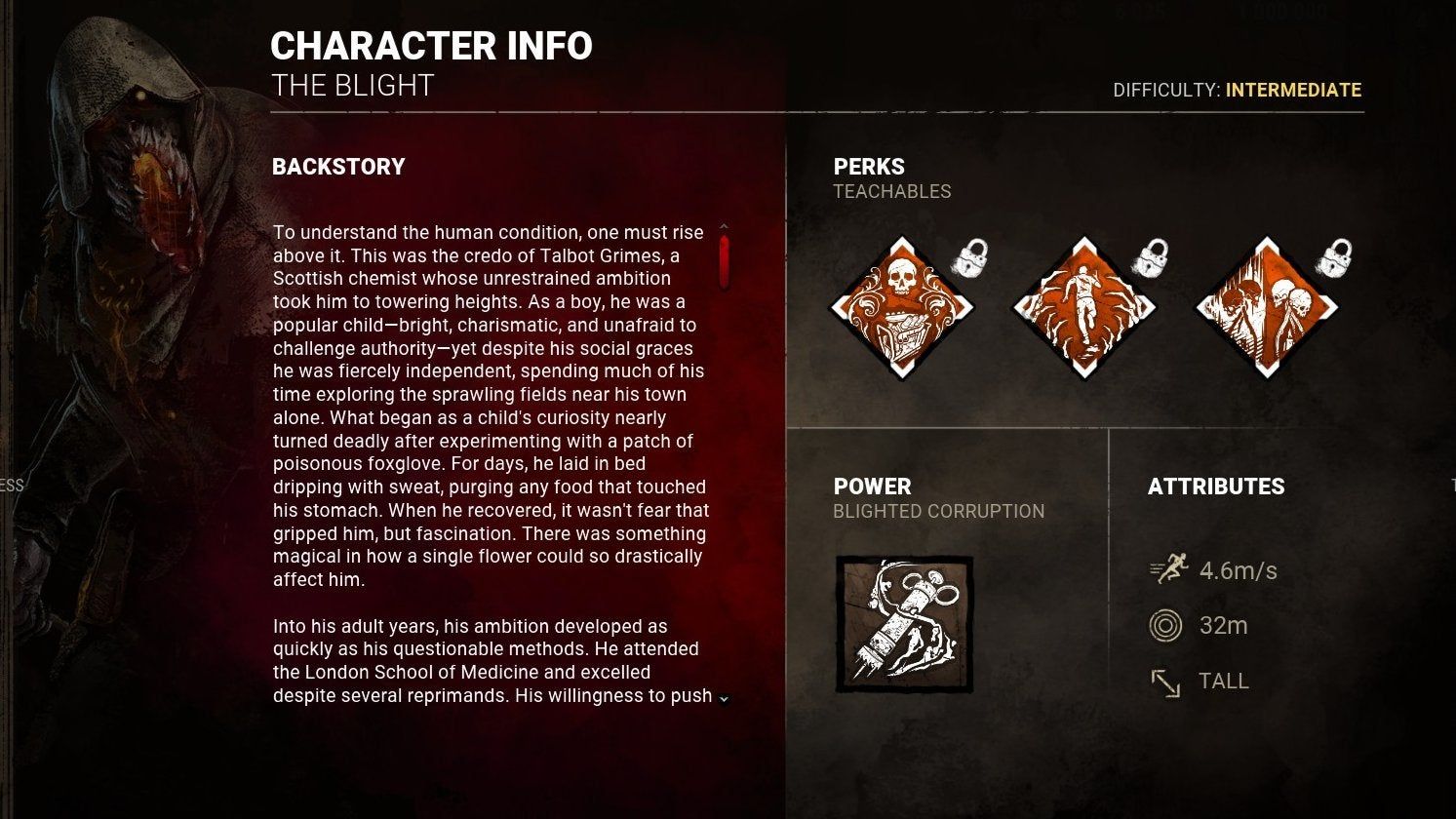 The first perk reads, “After kicking a generator, for the next 30 seconds, the first Survivor that interacts with it will scream, revealing their location for four seconds and becoming afflicted with the Exposed status for 60 seconds. Dragon’s Grip has a cooldown of 120 seconds.” 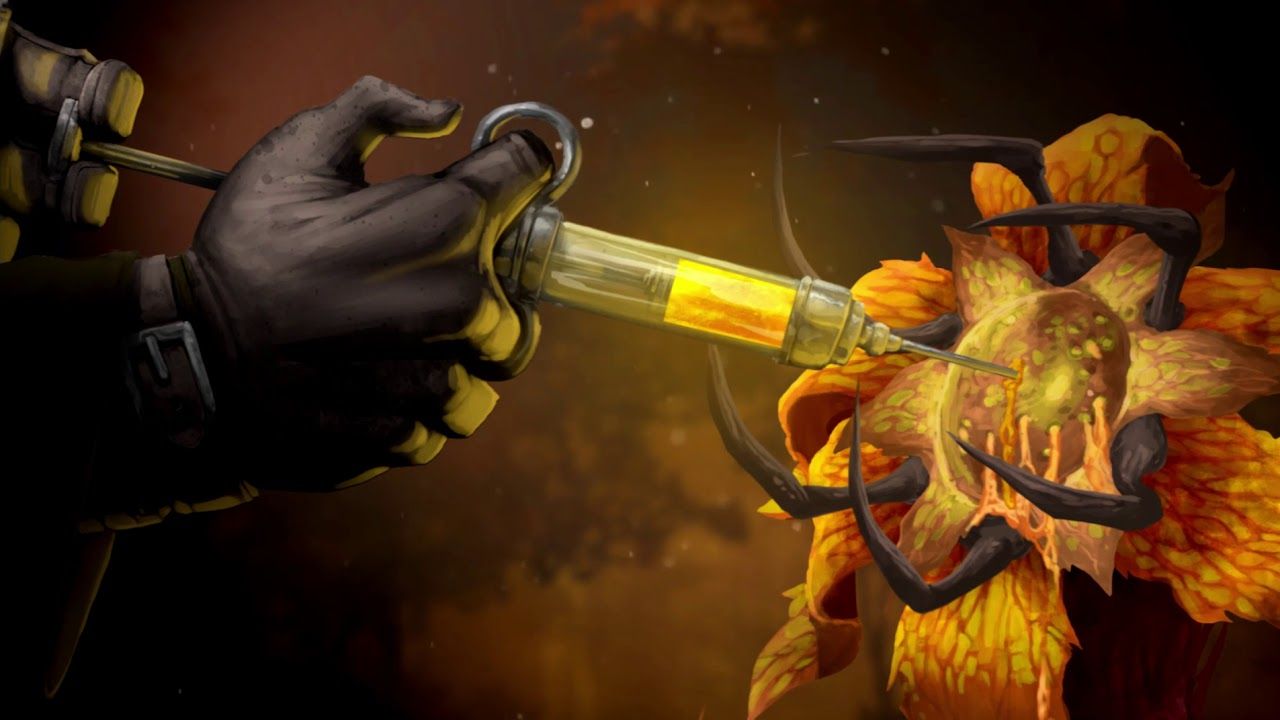 The second perk reads, “A Hex which maintains the vile powers that flow throughout the trial. While Hex: Undying is active, Survivors within 2 meters of any totem have their aura revealed for 4 seconds. When another Hex totem is cleansed, that Hex transfers to an available dull totem, losing any tokens in the process.”

Without a doubt, Hex: Undying is one of the more interesting design choices made for Chapter XVII. One could pair this perk with Hex: Ruin for a constant stream of regression that should last longer than normal. On the other hand, a four-Hex build including Undying, Ruin, Haunted Grounds, and Devour Hope could also be devastating. Survivors would see bright Hex totems across the map, but they would continually be transferred to a dull totem, and also repeatedly set off Haunted Grounds. This causes the Exposed status, with their aura visible to a Killer throughout the cleansing process.

If anything, Hex: Undying will allow for serious mind games against the Survivors, who won’t know what exactly they’re cleansing. If their efforts make any difference, all the while spending time that could have been spent progressing Generators. 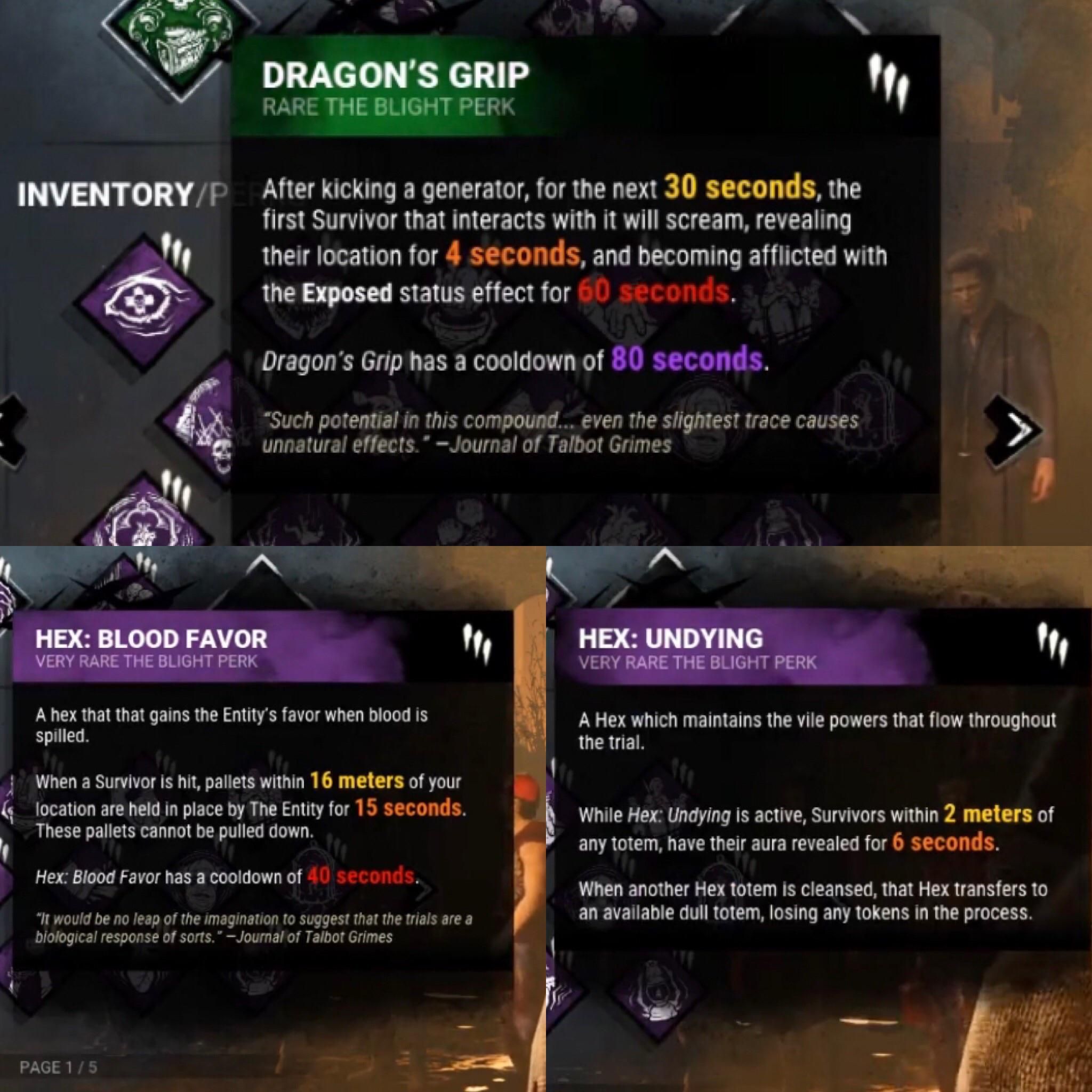 The final new perk reads, “A hex that that [sic] gains the Entity’s favor when blood is spilled. When a Survivor is hit, pallets within 16 meters of your location are held in place by The Entity for 15 seconds. These pallets cannot be pulled down. Hex: Blood Favor has a cooldown of 60 seconds.”

Of the three perks, Hex: Blood Favor seems like it might be the most situational since 16 meters is quite a small radius. For reference, the Trapper’s default terror radius is 24 meters. Still, the potential to disrupt a Survivor’s loop and leave them wondering why they are not slamming down a pallet is priceless. Of course, one could play the Doctor and achieve the same effect by inflicting madness.

Will There Be Changes Before Going Live?

As it stands, all three perks feel useful in the PTR, and it wouldn’t come as a surprise to see some of the values tweaked – at least on Dragon’s Grip. However, it’s still great to see three great Killer perks that look as though they could be useful for almost all the Killers.

For too long now the perks that have released alongside new killers have been acceptable, though often highly conditional, and only seem to fit within the builds of a few Killers, at most. Hopefully, this is not a one-off, as it would be great to see Behavior Interactive release perks with each new character that allow for fundamentally different ways to hunt down Survivors.