Dungeons & Dragons is the strongest its ever been. The pandemic forced the creation of tools to make online games easier than ever, new players come in droves thanks to Critical Role, and sales are so strong that Hasbro is restructuring to give D&D its own division.

Yet there’s a sense of staleness for many longtime players. We’re in a tabletop renaissance, and that means more competition. Competition that offers way more variety when it comes to making player characters. There’s also D&D’s antiquated concepts of race and seeming lack of representation (both in the game and its design offices), something a vocal section of players feel isn’t being fixed fast enough. The D&D team has said several times that it’s aware and working on these issues, but recent books felt like baby steps.

Candlekeep Mysteries feels like a great big stride towards a more diverse and inclusive game. It’s also just a fun book of 17 adventures. 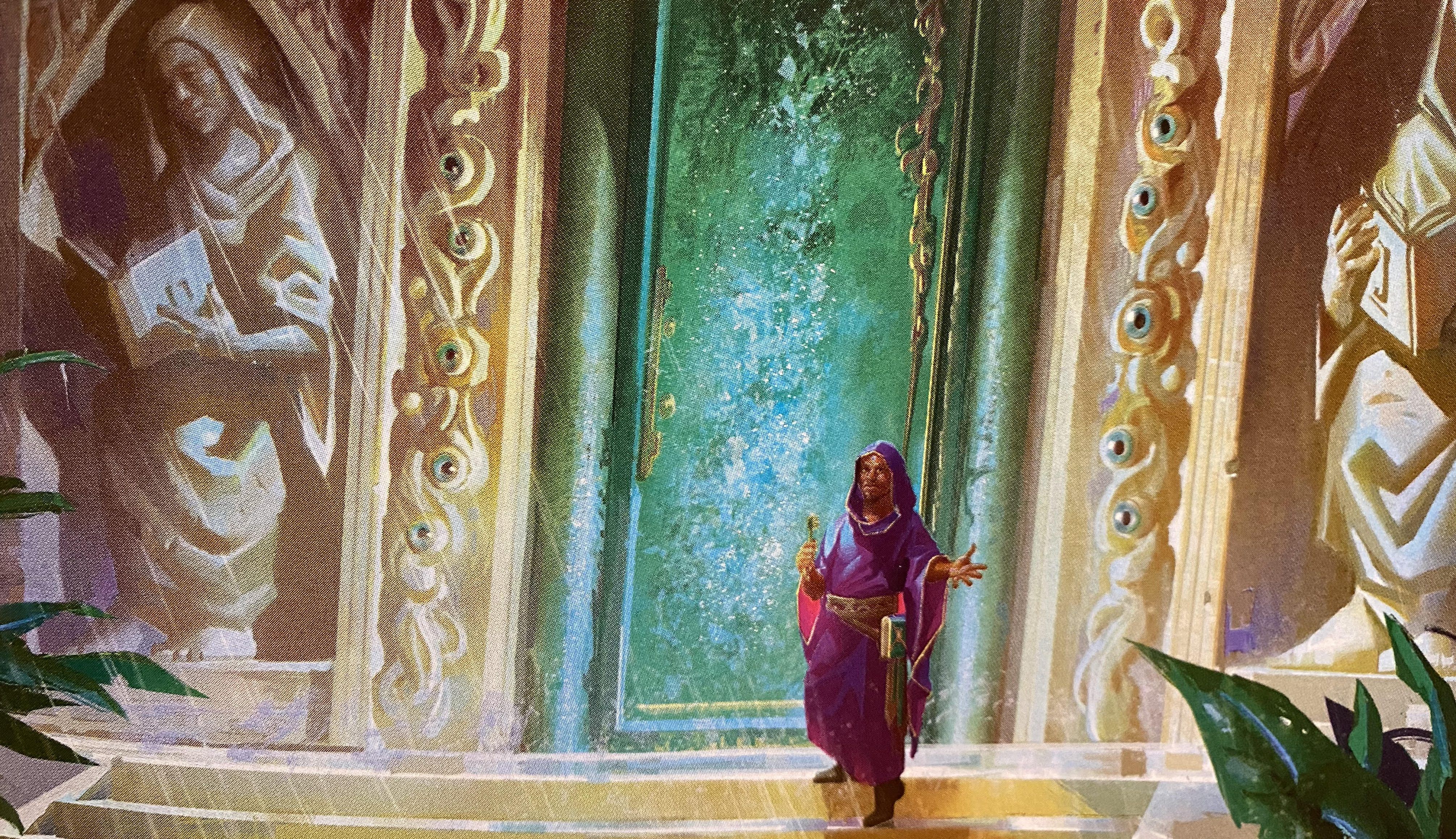 Candlekeep itself makes for a great hub area – the keep’s many towers hold scores of tomes and scrolls. As you might expect, many of the books contain secrets to forgotten rituals or new magic items. The keep itself also has its own fascinating culture revolving around a hierarchy of monks and hidden corridors that only those with certain permissions can see. It’s written as if it takes place in Faerun (the standard medieval D&D setting), but suggestions are often given as to how one might pull pieces of Candlekeep into another campaign setting. You could turn it into Hogwarts or the Library of Korranberg in Eberron.

My favorite and least favorite thing about Candlekeep Mysteries is that it’s an anthology. There are 17 books players can discover in the storied library, and each sows the seeds for a mini-adventure. The books and their ensuing mysteries aren’t tied to one another. Each one is a standalone story complete with multiple reasons why characters would investigate them and how the endings could lead to other adventures entirely.

These sagas are rich in theme yet offer open-ended beginnings and endings. The knowledge these books impart are also ripe to dramatically change a campaign. Is your monk player looking for new techniques? There’s a book for that. Looking for a surprising spin on a classic high-level D&D villain? That’s there, too. This makes it very easy for DMs to pick and choose the Candlekeep mysteries that best suit their party.

On the other hand, reaching the last page left me a little wanting. The final mystery ends, then there’s a credits page of all the authors (important, but I’ll get to that in a bit). There’s no resolution that brings it all together, no final baddie pulling the strings. Granted, not every story needs a final boss fight, and DMs can come up with their own ending that’s better suited to their individual group. So it’s a minor complaint, but it still would have been cool to have some suggestions on what a Candlekeep ending would look like. 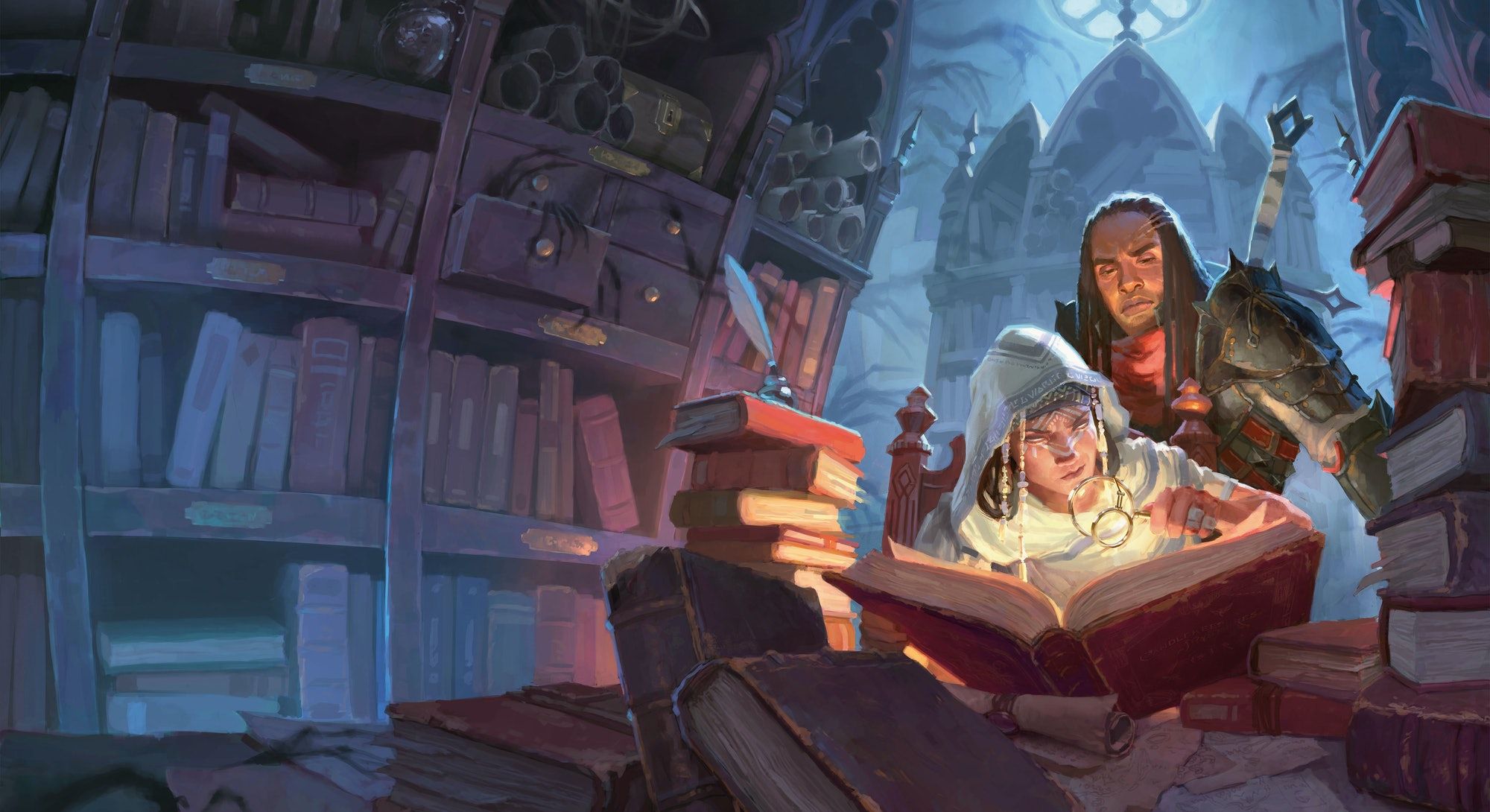 If that was all there was to it, and Candlekeep Mysteries was another book full of D&D adventure ideas, I could call it a great tool for DMs on par with Tasha’s or Saltmarsh. What makes Candlekeep truly special, however, is the diversity of ideas on display. This starts with the writing team. Each of the adventures has a different writer or creator behind it, and D&D publisher Wizards of the Coast was smart to pull from the larger tabletop community. Yes, mainstays of the D&D team lend their expertise, but so do well-known community creators, advocates, LARPers, geologists, cartographers, and more.

When I say diversity, I don’t just mean in the sense of getting people of color and a number of female creators on the team, although that does happen here. A good example is one of my favorite adventures, the Book of Inner Alchemy. It is written by Daniel Kwan of the Asians Represent podcast, and has the players fighting a hidden martial arts sect. The adventure includes many Chinese-coded characters and fascinating new lore around the way ki works in the D&D world. Even without the representation win, the Book of Inner Alchemy is wonderful because it shines new light on an underused part of the D&D world and gives stat blocks for a challenging new enemy type.

Candlekeep Mysteries is full of this type of gameplay diversity. There are new ways of looking at established spells, favorite campaign settings, and even core classes like druids. It feels like a breath of fresh air, and that’s likely due to the team of writers Wizards of the Coast has assembled. You can see where the varying experiences and expertise of these writers allowed them to approach D&D with a different mindset. The result is a fantastical library of intriguing dungeon crawls, remixed monsters, and bizarre roleplay opportunities. 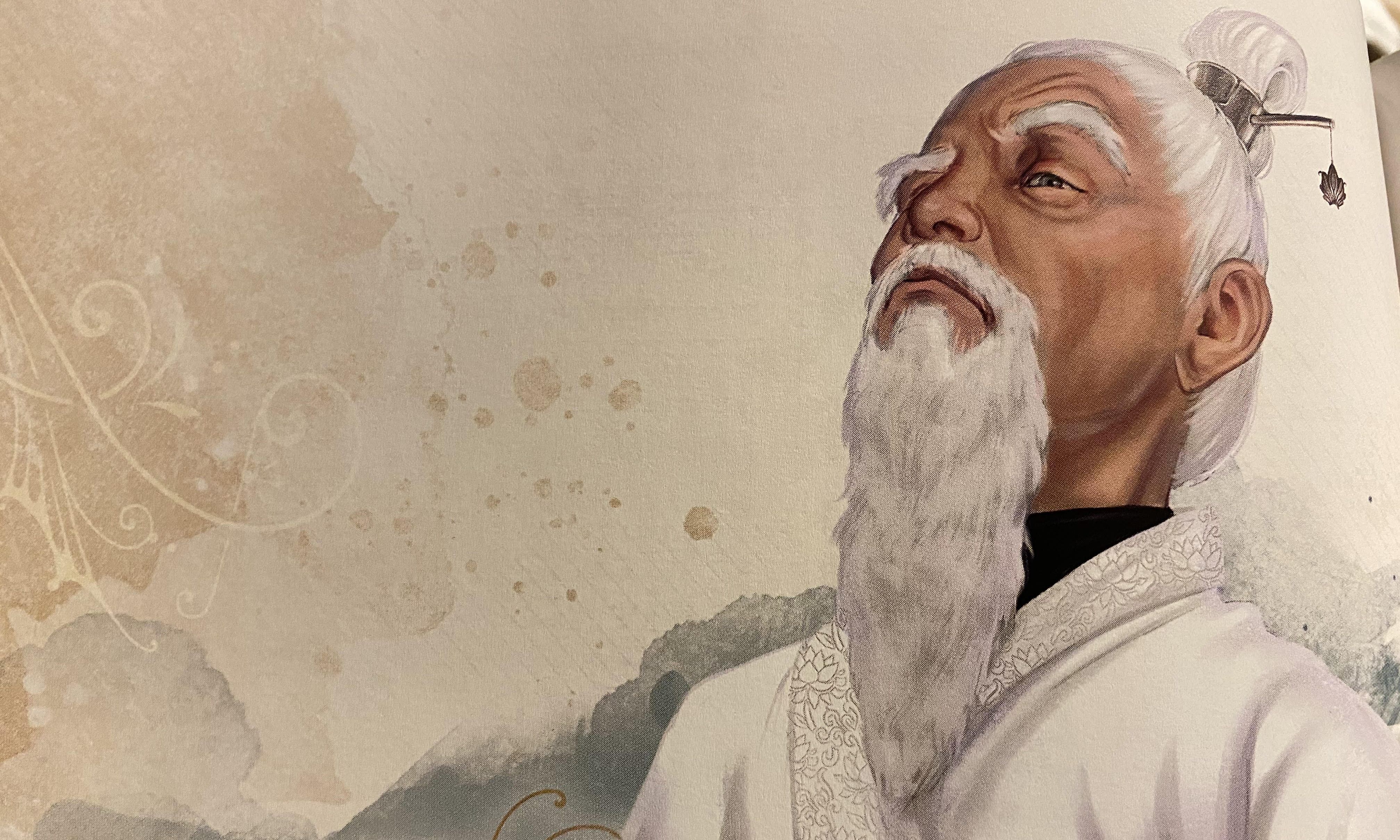 With the way Candlekeep Mysteries delightfully pulls from all kinds of inspirations and D&D lore, and upcoming content focused on undead and fey, it looks like the game is finally embracing diversity in full. And if Candlekeep’s end result is anything to go by, the game is better for it.

A review copy of Candlekeep Mysteries was sent to TheGamer by Wizards of the Coast. It will be available on March 16 online or at your local game store. The alternate cover is exclusive to local game stores. 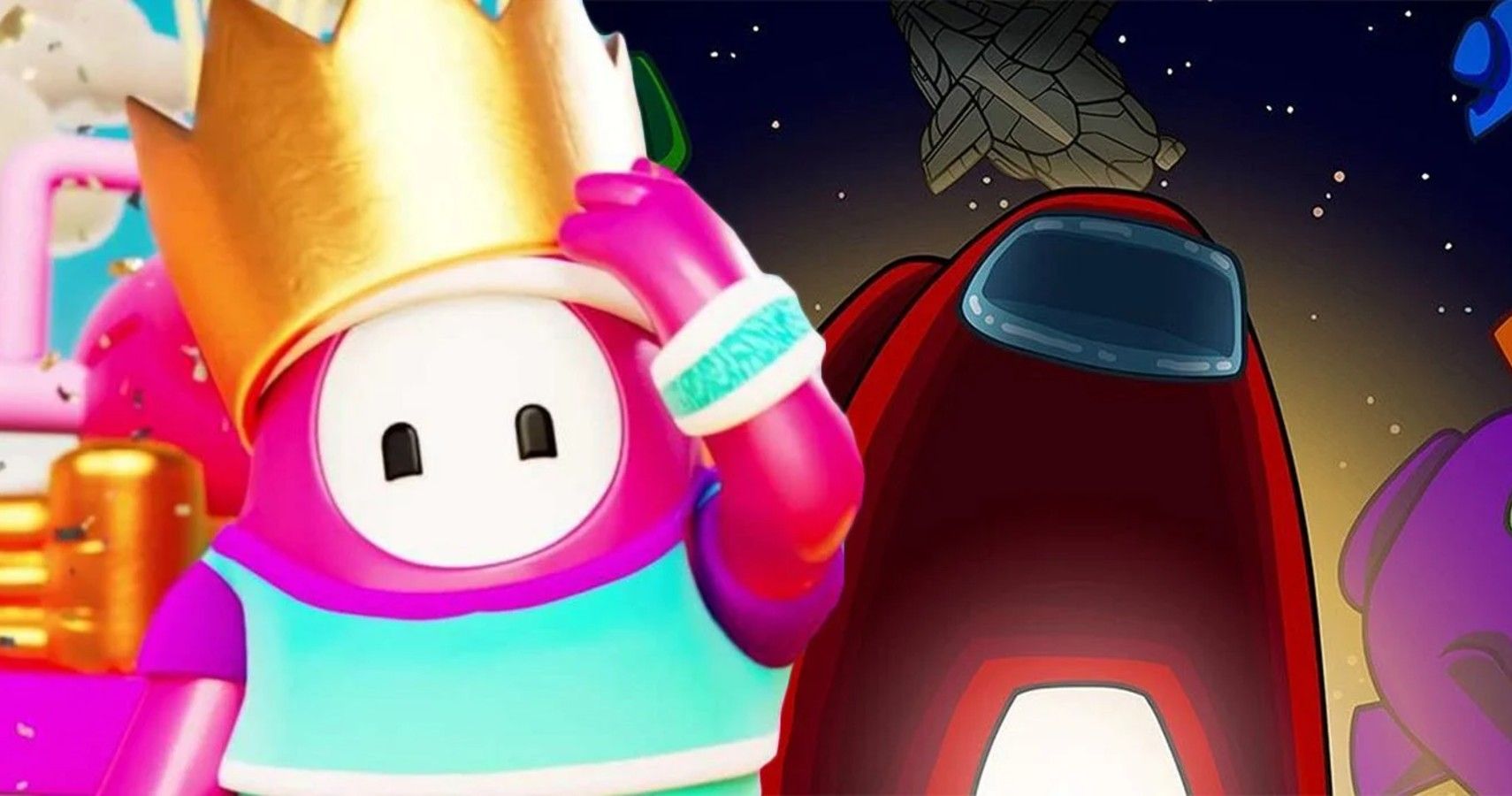