I love Blood Bowl. Not only is it the best game system Games Workshop has ever designed (a bold shout but fight me), it’s the best setting too. Fuck the grim darkness of the 41st Millennium, I want a high fantasy setting filled with in-jokes and references to irl football teams where all disputes are held on the (American) football pitch.

You can bribe the referee, bake your opponents a poisoned pie, or simply sneak a chainsaw onto the pitch to decapitate a rival Star Player – or all three. Blood Bowl is more luck-based than most tabletop games, but that’s all a part of the fun. When your swiftest and most decorated Goblin is running full pelt towards the end zone, ball in its tiny, green hands and metres from any opponents who could possibly stop them, you think the Championship is in sight. But instead of taking the final step to score the winner, aforementioned Goblin trips over so hard they die. You simply have to laugh.

Since rebooting the game in 2016, Games Workshop has done a good job of diversifying the teams and rosters. The Human Nobility team in the boxed set of the Second Season (edition) of the rebooted game has female players on the roster! It’s a low bar, but it’s a start. Additionally, due to the fact that you paint the models yourself, teams can be as racially diverse as you want. The forthcoming Blood Bowl 3 video game needs to follow suit. 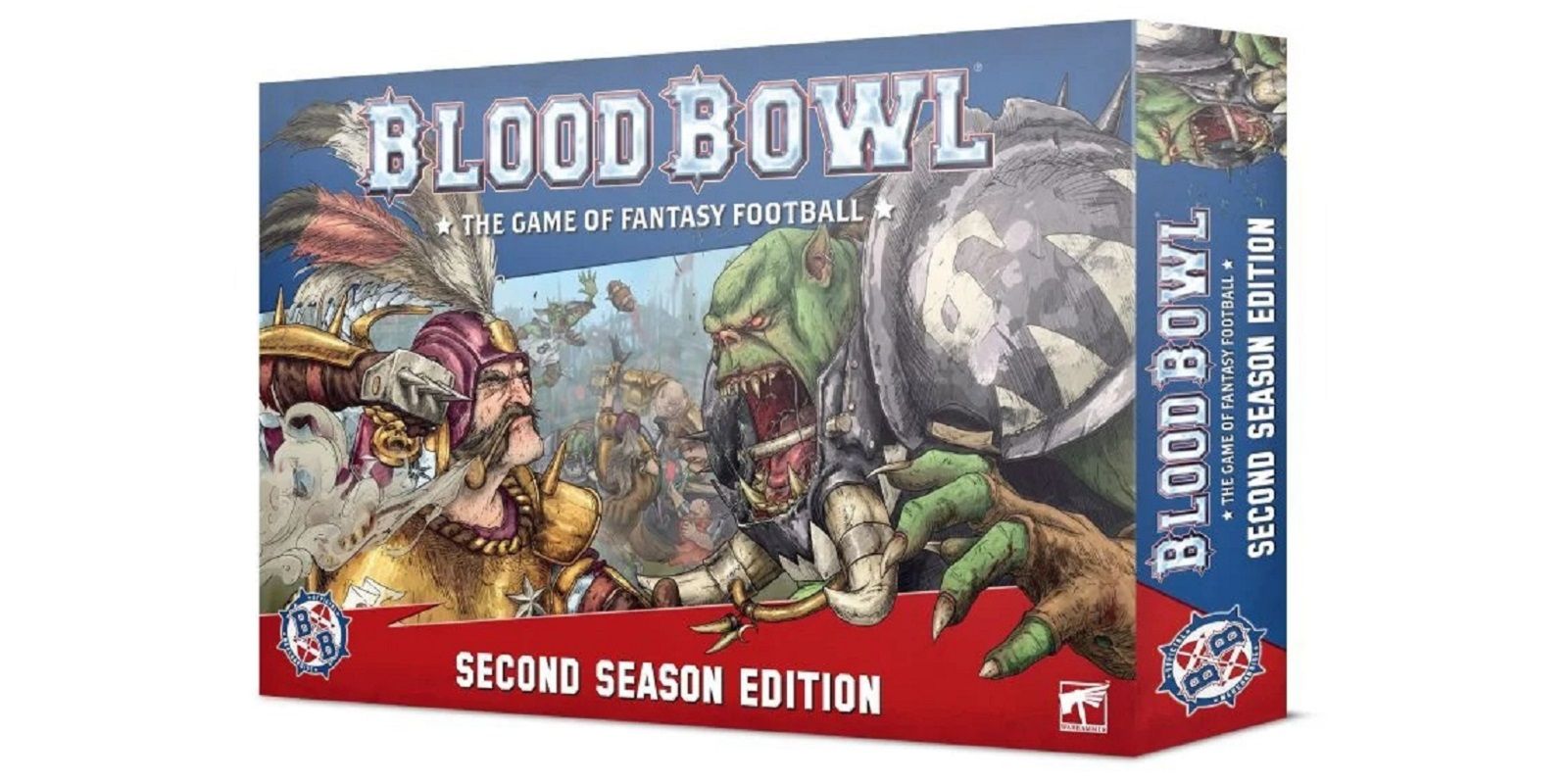 I have more hours in the original game, but I’ve played my fair share of Blood Bowl 2, and it’s good fun. It does a good job of recreating the feelings of the board game – even if it feels like the dice are rigged against you most of the time. I can spend hours building a team and playing out tournament after tournament, but the rosters are so bland.

Take a look at the Human team, for instance. All white men apart from the Ogre, who’s also white and male. Same goes for the Dwarves, but at least they have different coloured beards. It’s not racial diversity, but it at least makes them more interesting to look at. In fact, I can’t think of a single character of colour in the whole game – although please correct me if I’m wrong here. 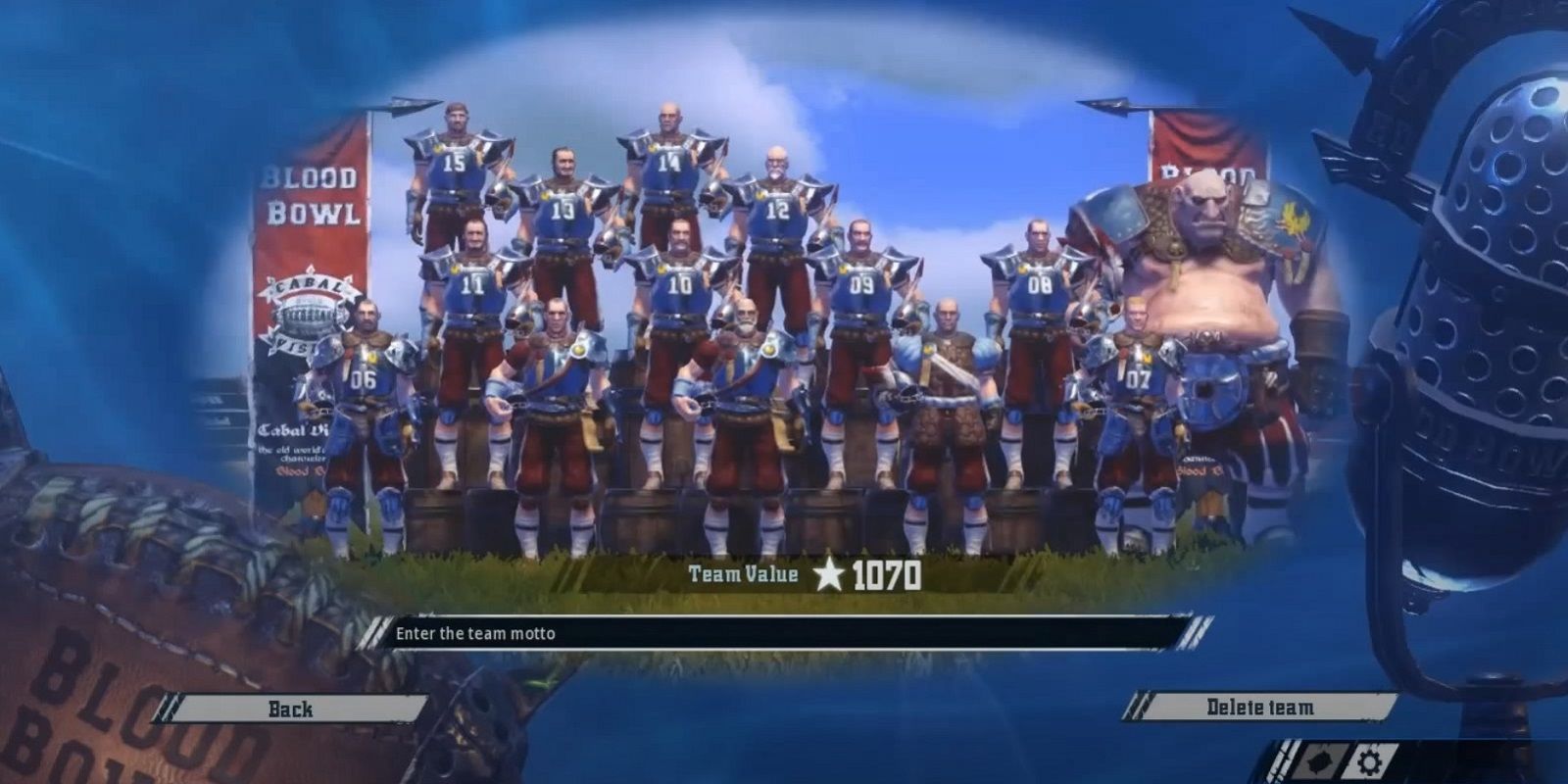 You may be fooled into thinking there isn’t a character creator in Blood Bowl 2 – there is! If you create your own team, you can customise any of the players’ names and faces. That entails scrolling through about ten pasty faces with various lengths of beard, different scars, or eyepatches. Where’s the interesting players? Where’s the fun? Your team’s kit can be fully customised through a heavily-microtransactioned system, but your players all have to be basically the same.

It’s not just about race. While I want to be able to field more racially diverse rosters, I also want players who are short, tall, fat, and thin. I want to be able to recognise them on the pitch without having to hover over them and see their name. I want to play The Sims with my team and customise every player to the extreme. I want to be able to do a Chelsea-era Mourinho and tell all my players to shave their heads – yes, including the women – if they’re getting too big for their boots. I want to have women on my team full stop! Unless you play as the Amazons, that’s not an option at the moment.

I also think that Blood Bowl 3 could add teams from more in-game races. This may annoy Blood Bowl purists who want it to remain in the Old World and separate from Age of Sigmar, but I can’t help but think how cool a bashy Sylvaneth team would be, or that a heavily-armoured Kharadron Overlord roster could become even more hated than regular Dwarves. Idoneth Deepkin could be a cool alternative (or addition) to the Elven Union, and a squad devoted to Tzeentch could win their games through magic and trickery. Sure, the Sons of Behemat probably wouldn’t work, but a team of Nighthaunt ghosts would be the perfect way to terrify your opponent into submission. Or score touchdowns with, your choice. 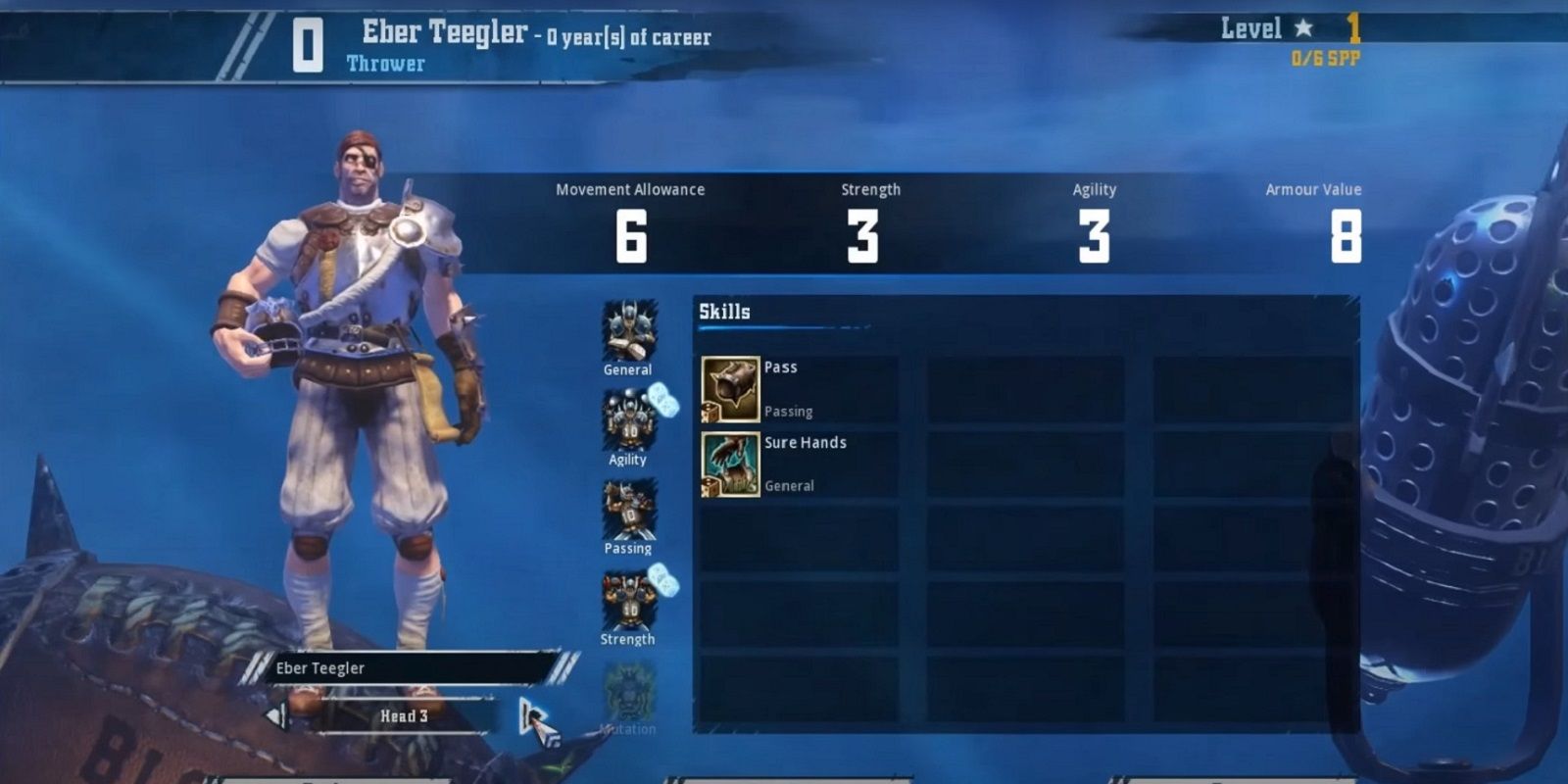 What I’m saying is, the current teams and the (lack of) customisation within them feels like the old Games Workshop in video game form. By adding new races and putting in a better character builder – it doesn’t have to go as far as The Sims, it just needs more race and gender options – Blood Bowl 3 can catch up with the progressive steps that Blood Bowl’s original creator is taking.

These things have been commonplace in games for a long time now, and Blood Bowl 3 launching without them would be baffling in the year of our lord 2022. What kind of management simulator doesn’t let me manage how my team looks? You must have a very narrow vision of fantasy worlds if you don’t believe a woman could hold her own against an eight-foot lizard with body armour as well as her male counterpart. Please, Blood Bowl 3, just let me properly customise my team.