The video game industry never stops, not even for the holidays. The last seven-day period might have kicked off with Christmas Day, but that doesn't mean there weren't some big stories to be broken. It might have been a little quieter than usual, but some interesting stuff happened during this holiday week. Square Enix confirmed Marvel's Avengers' roster is not complete, a YouTuber gave us a sneak peek at a detail from GTA 5's upcoming enhanced edition, and people continue to buy Switches by the boatload. More information on all of that and the past week's other biggest gaming stories.

Video game headlines have been dominated by the lawsuits brought against Activision Blizzard in 2021. One of the saddest things about the situation is this is nothing new. A suit against League Of Legends developer Riot alleging workplace discrimination and harassment of women has been going on since 2018. This week, Riot has agreed to settle the suit for $100 million. That's ten times the original offer it made in 2019 which the State of California's Department of Fair Employment and Housing deemed to be too low. 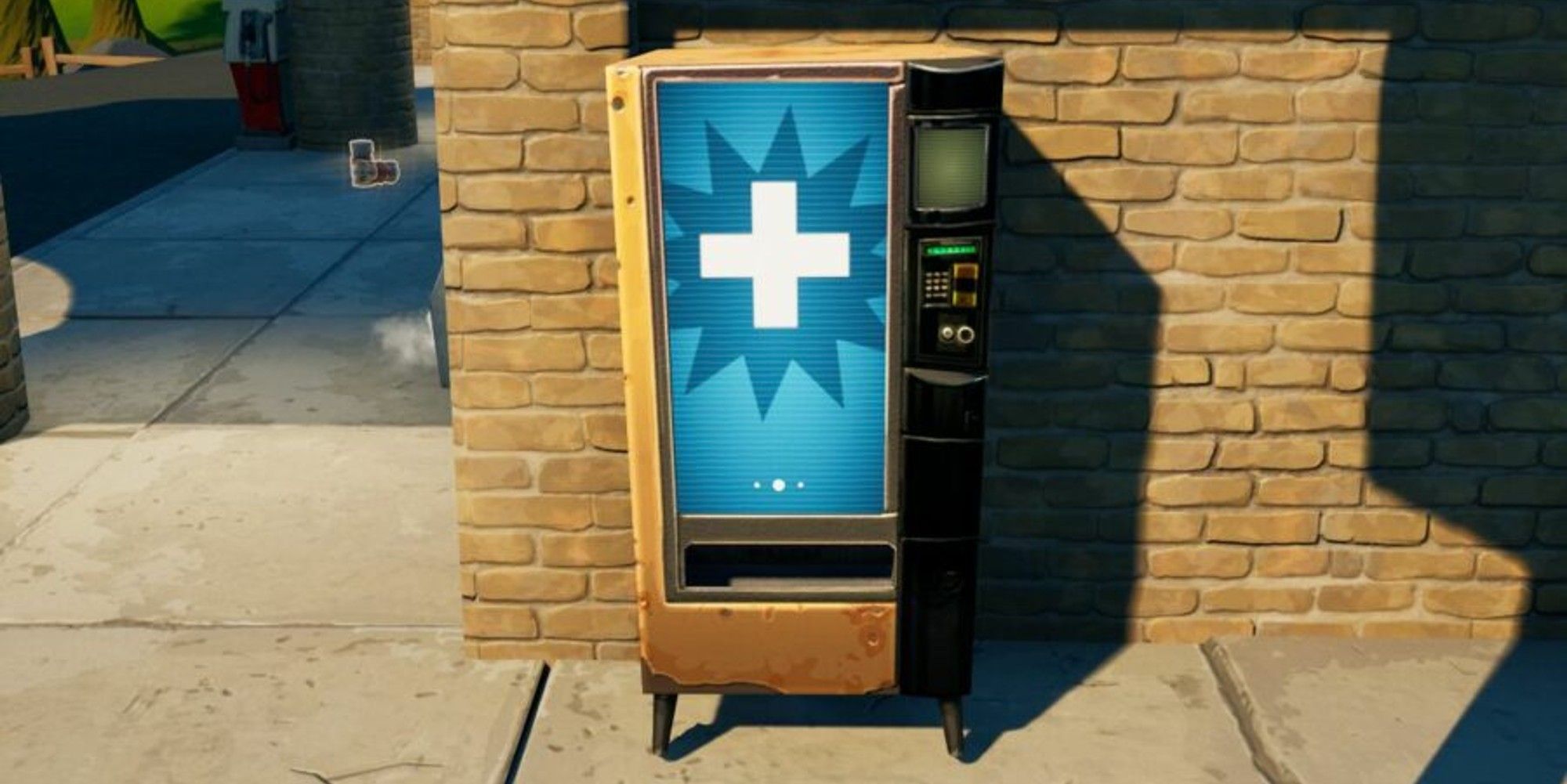 No matter how much you love your family, everyone needs to get away from them for an hour or two, especially at this time of year. If your escape from the holidays and family life is sneaking off to play Fortnite, your world will have been shattered earlier this week. The game's servers were down rendering the game totally unplayable. The only thing there was to do was watch Twitter and wait for the all-clear. Or, you know, play something else. Turns out when Fortnite is unplayable on purpose people don't mind, but when it's unexpected and unintentional, not so much.

Star Wars Eclipse Is Still In A Galaxy Far, Far Away

The Game Awards was packed with big reveals, one of the biggest being a first look at Star Wars Eclipse. If you can move past Quantic Dream being the studio behind it (difficult, I know) then the cinematic for Eclipse looks pretty incredible. There's a second problem, though. The game is still a long way off. That's according to insider Tom Henderson who claims development is moving so slowly that Quantic's Star Wars game might not be here until 2027. One day studios will learn not to announce games too early. Today is not that day.

She-Hulk Is Coming To Marvel's Avengers 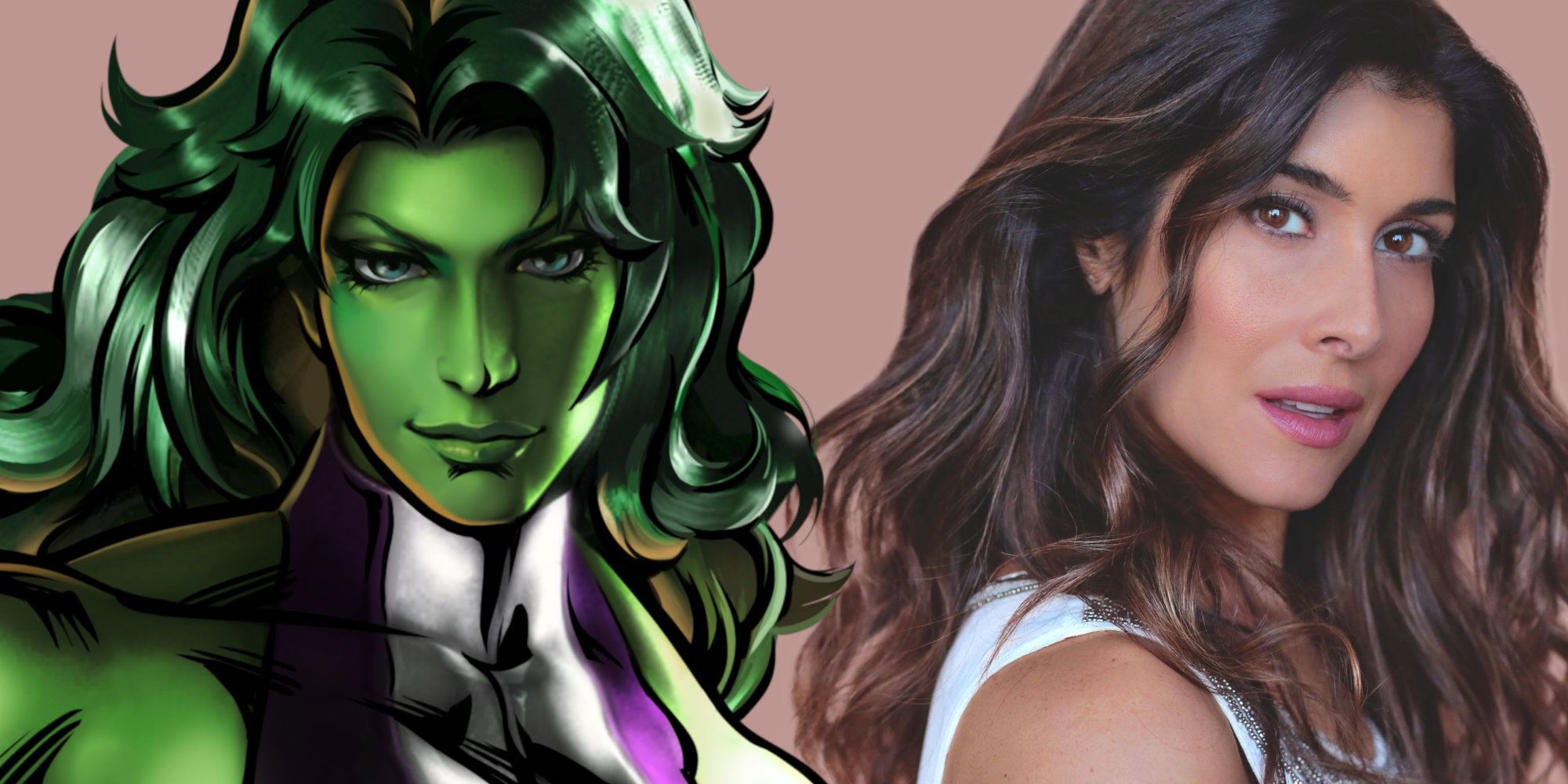 Square Enix has had very little to report since giving Marvel's Avengers players on PS4 and PS5 Spider-Man earlier this year. There was well-placed fear among some that the game has been so unsuccessful that it wouldn't be getting more heroes in 2022. Thankfully, that is not the case. The next hero coming to Avengers will be She-Hulk, as has been confirmed by her voice actor Krizia Bajos.No official information on when the new character will be added to the game has been revealed, nor has Square given us a sneak peek at how She-Hulk will look of her powers.

Nintendo could be forgiven for being a little worried about how the Switch might perform. The Wii U, the console before it, was a flop. Nintendo needed to bounce back in a major way and it has done that to about as big a degree as it possibly could have hoped for. The Switch sold 1.3 million more units the week before Christmas which finally pushed its total sales since launch to more than 100 million. That means it is now probably months, if not weeks away from overtaking the Wii and becoming the most successful Nintendo home console of all time. Another 20 million and it'll leave the Game Boy in its wake too. 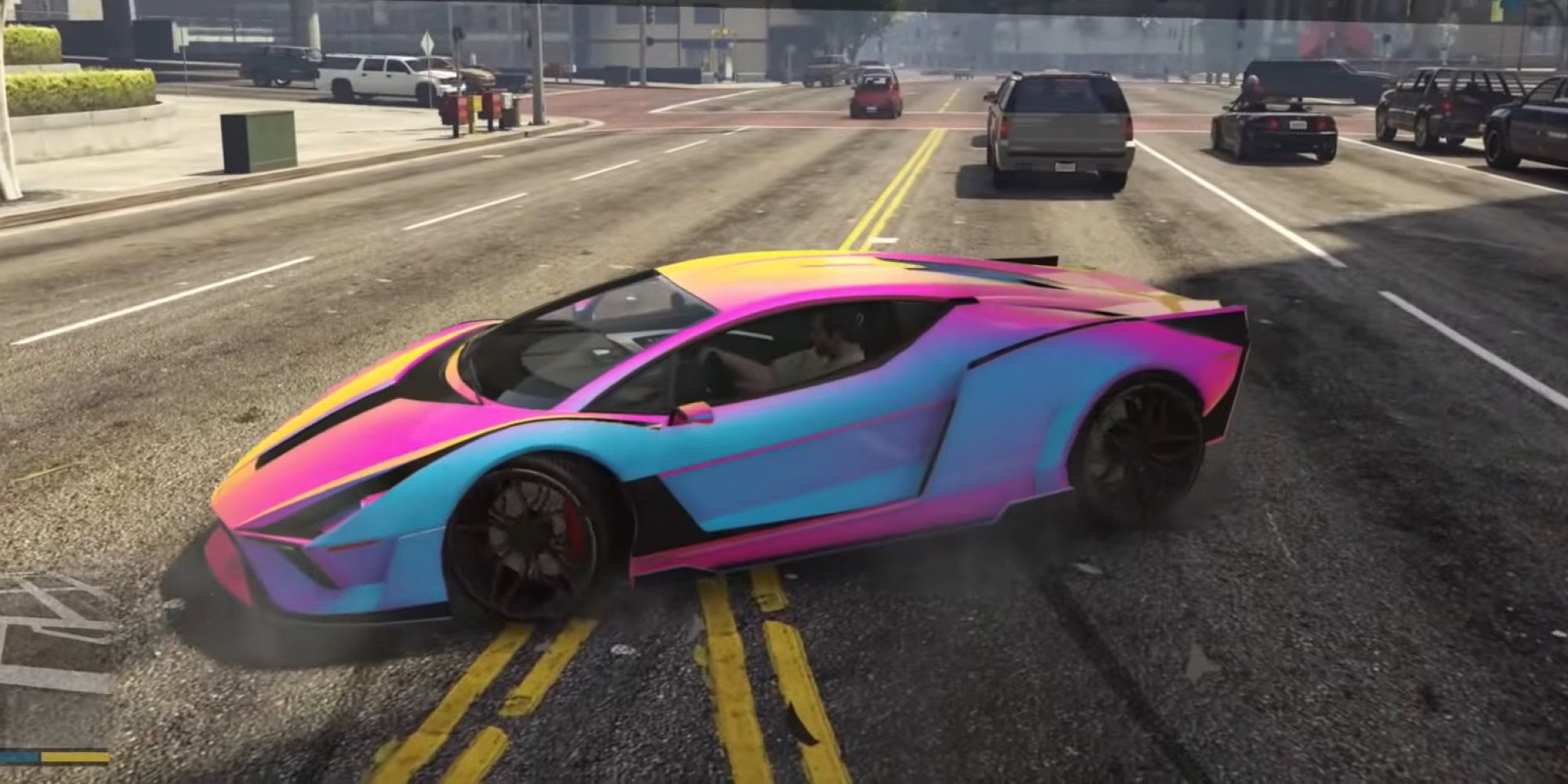 GTA 5's new-gen versions were supposed to be here in November, so it stands to reason that a lot of the new details the games will bring are already out there waiting to be discovered. It seems the enhanced version of the game will include some pretty snazzy chameleon paint jobs. YouTuber MrBossFTW claims to have discovered them in GTA 5's files and shared them with the rest of the world this week. There are 16 in total, all of which can be accessed through a mod.