You are here:
Home / Becoming Zargon: How It Feels To Play HeroQuest In 2020

Becoming Zargon: How It Feels To Play HeroQuest In 2020

For those of us who played tabletop games back in the 1990s, HeroQuest was a staple addition to any fantasy fan’s collection. The dungeon-crawler style board game was released back in 1989 by Games Workshop and Milton Bradley and was lovingly embraced by UK gamers before distribution widened to Europe, Australia, and North America. With the news that this classic is returning, fans will no doubt be wondering: does the game hold up in 2020?

A Quest For Heroes (And Heroines)

My HeroQuest journey began back in the early 1990s. I had just become the middle child at home and gaming was the thing that brought our newly blended family together. I’ve already discussed how hours of Gauntlet were commonplace for us, but playing HeroQuest was another way we spent time together in the years before it was just me and my youngest brother, playing Crash Team Racing on a secret PlayStation. 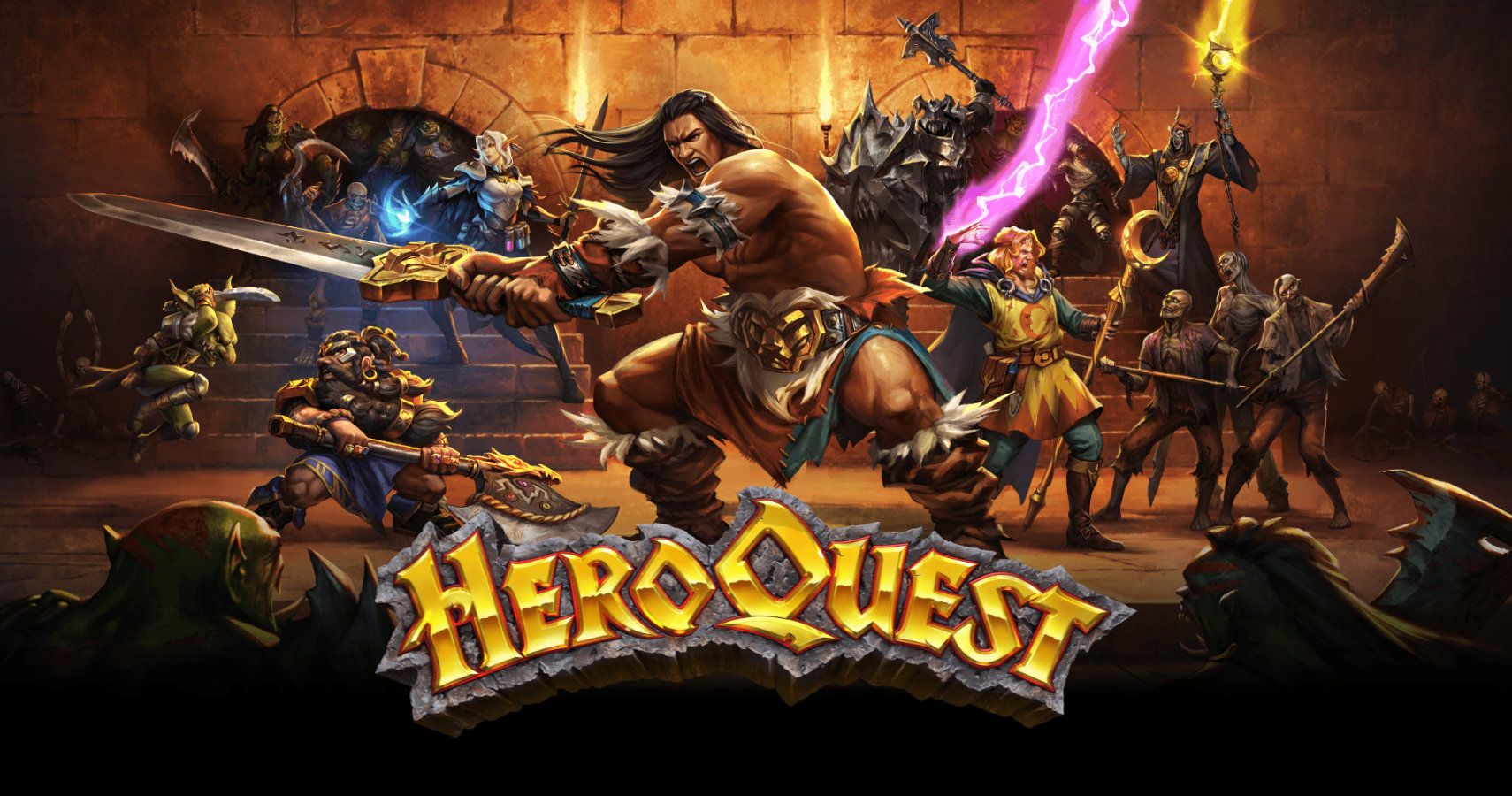 One thing I remember very vividly was being annoyed that there are no female characters in the game. Every class looks distinctly male, although you do name the characters yourself. At least in Gauntlet, I could be Thyra, even if she was completely unrecognizable as a woman due to the graphical limitations of the Spectrum.

Still, despite what was a massive flaw in my eyes, we created our characters and set out on adventures. The game is led by a Dungeon Master called Morcar in the UK and Zargon in the US. As the oldest, and owner of the game, my stepbrother was always the DM while I teamed up with my younger brother to defeat the monsters. It all seemed like a fun but distant memory until a couple of years ago.

One year, I opened a birthday present like no other. My younger brother, who shares my love of tabletop gaming, had found a couple of cheap HeroQuest sets for sale and snapped them up. He used these and the original copy of the game that he’d managed to inherit to carefully curate two full sets. He then gifted one to me. 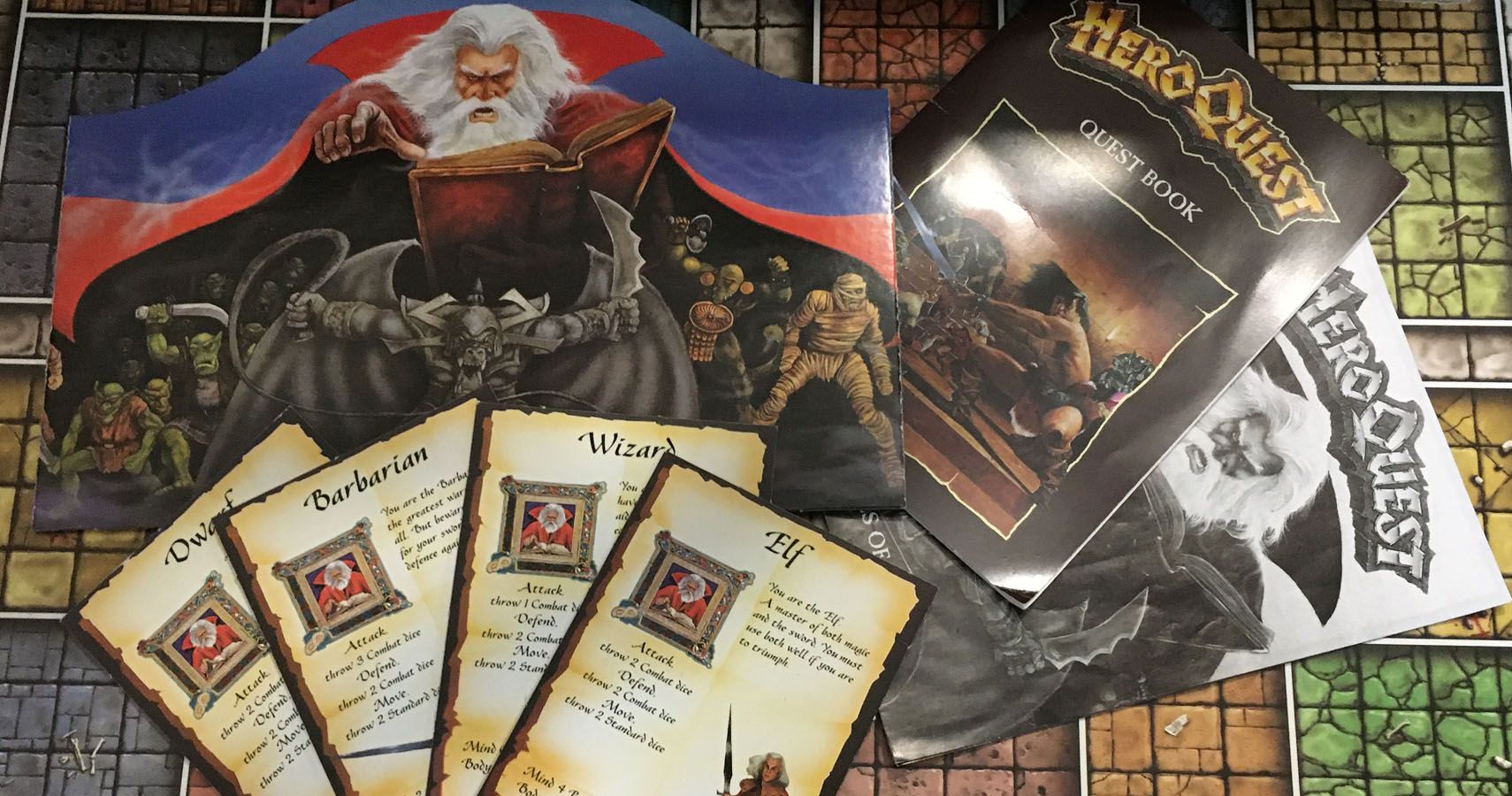 The set I now lovingly keep on a shelf in my lounge is partially the original set we played with as kids. It still contains the cards bend out of shape from overuse, a battered box, and a skeleton I was allowed to paint myself. Of course, this meant that I needed to teach my own children how to play, and this time I could be Morcar.

It had only taken 20 years for me to finally see behind that cardboard screen and be on the other side of the quest book, playing out scenarios I can recall from memory. In fact, it’s probably a good job I’m the DM now, since I still know exactly where to go and which monsters to defeat or avoid.

Playing HeroQuest with my own children for the first time was a very surreal experience. Opening up a familiar box and looking at what feels like your childhood is a nostalgic experience like no other. I remembered everything about this set, from the cards and models to the fact we sung “search for secret doors and traps (doors and traps)” to the tune of ‘Heads, Shoulders, Knees and Toes’ every time we said it and none of us can remember who started the trend or why. 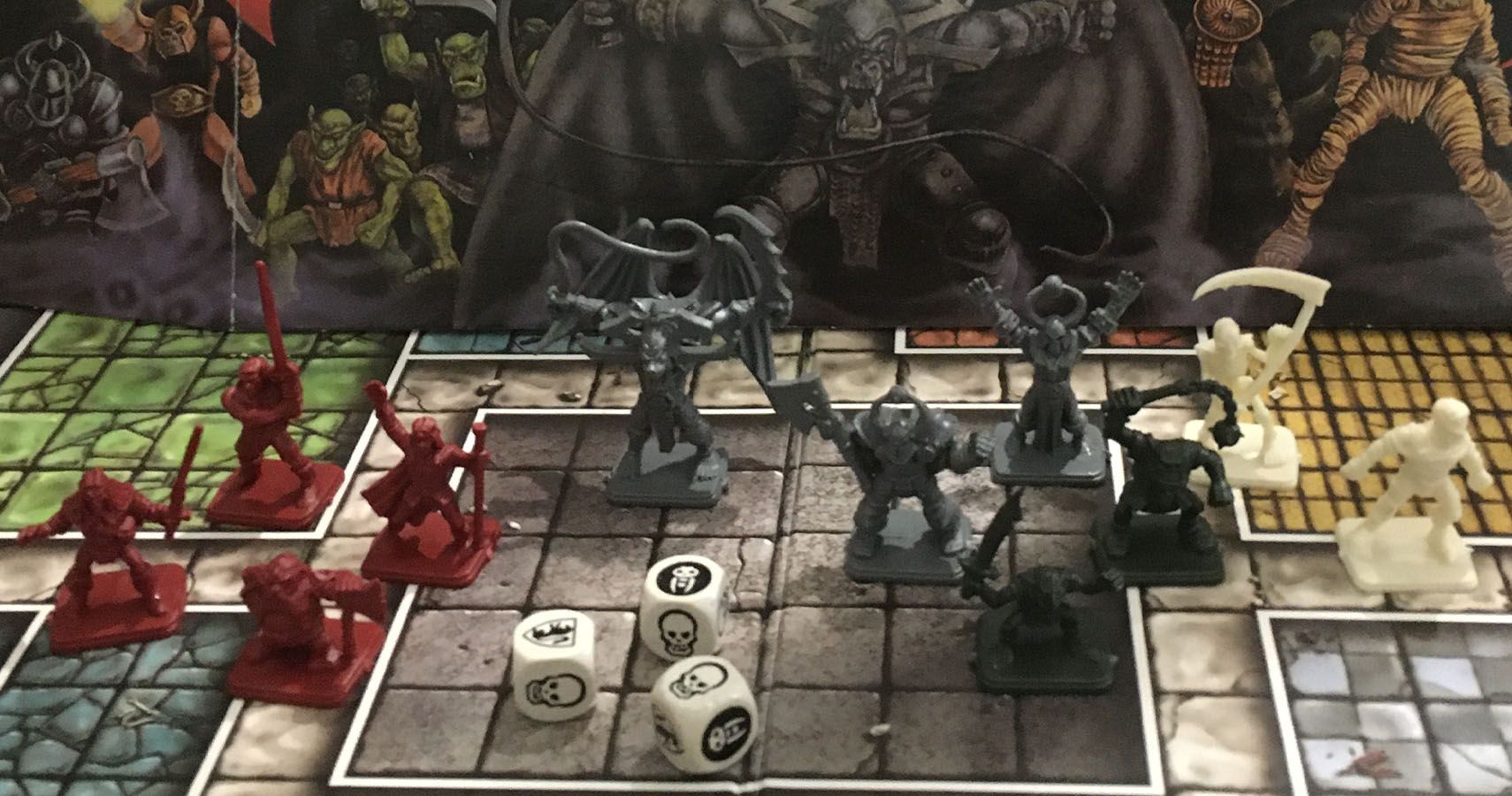 While the new set is said to contain updated miniatures, the originals hold up surprisingly well. They aren’t as detailed as the masterpieces Games Workshop produces these days but they are recognizable, robust and were much easier to paint for those who are newcomers to the hobby. In terms of the furniture, this is the only part where you can really feel the game’s age. Flimsy cardboard doors with open and shut versions were the order of the day back then, alongside a throne that always looked a bit wonky, a treasure chest that fell apart if you moved it, and my personal favorite, the vaguely mystical looking alchemist’s desk. However, with characters, monsters, and furniture all being overhauled what matters is the gameplay.

HeroQuest is very much like Warhammer-Lite. You create a character using the set template and gain advantages like extra weapons or armor through gameplay. This character can be used to play as many quests as you like, meaning you can gain strength over time. As expected, combat is done using a set number of dice, although the game uses dice with shields and skulls to indicate hits and misses, making it simpler to keep track.

Each quest setup is laid out in the book and the Dungeon Master sets up the rooms as players explore. This makes it much simpler for both DM and player to follow. There is treasure to find, traps to trigger, and monsters to defeat, yet everything is easy to understand. 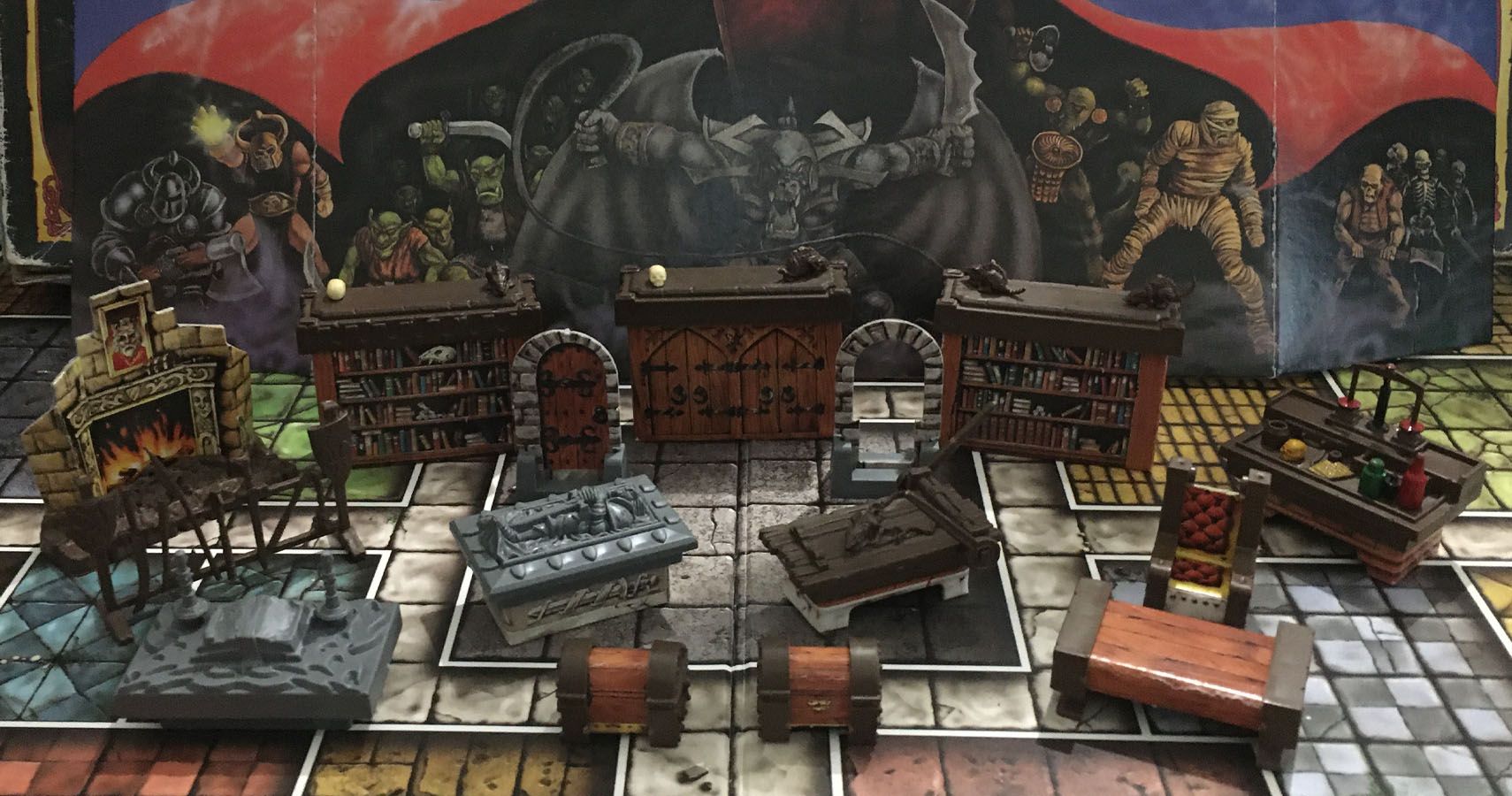 However, the first thing I realized was that we never played the quests in order. If you open the book you’ll realize that ‘The Trial’ is the very first quest, however, it’s also incredibly difficult for new characters.

I can only assume the aim of this quest was to show off everything the game has to offer. It uses every piece of furniture, a large chunk of the board, and most importantly a ridiculous amount of monsters. The final room contains a gargoyle, two Chaos Warriors, and a Fimir. All of these attack and defend with three to four dice, meaning they can do a huge amount of damage, especially since players only have two dice to defend with.

While the game still feels fun from both sides, as a DM you’ll need to gauge the ability level of your players to make it enjoyable. Luckily, the game is very flexible and works well with adaptations to swing the difficulty in either direction and the fact you don’t need to make everything up means it is far less overwhelming for newcomers. It still feels like an ideal introduction to the concept of a tabletop dungeon-crawler and tabletop RPGs in general. Everything is simple yet still enjoyable, even 20 years on.

I’d say I’m looking forward to a re-release with unbent doors but sadly the game is only likely to be available in the US, so despite its UK roots this Brit will have to make do with her sad cardboard furniture for a while yet.

NEXT: Is The HeroQuest Re-Release A Disaster In The Making? 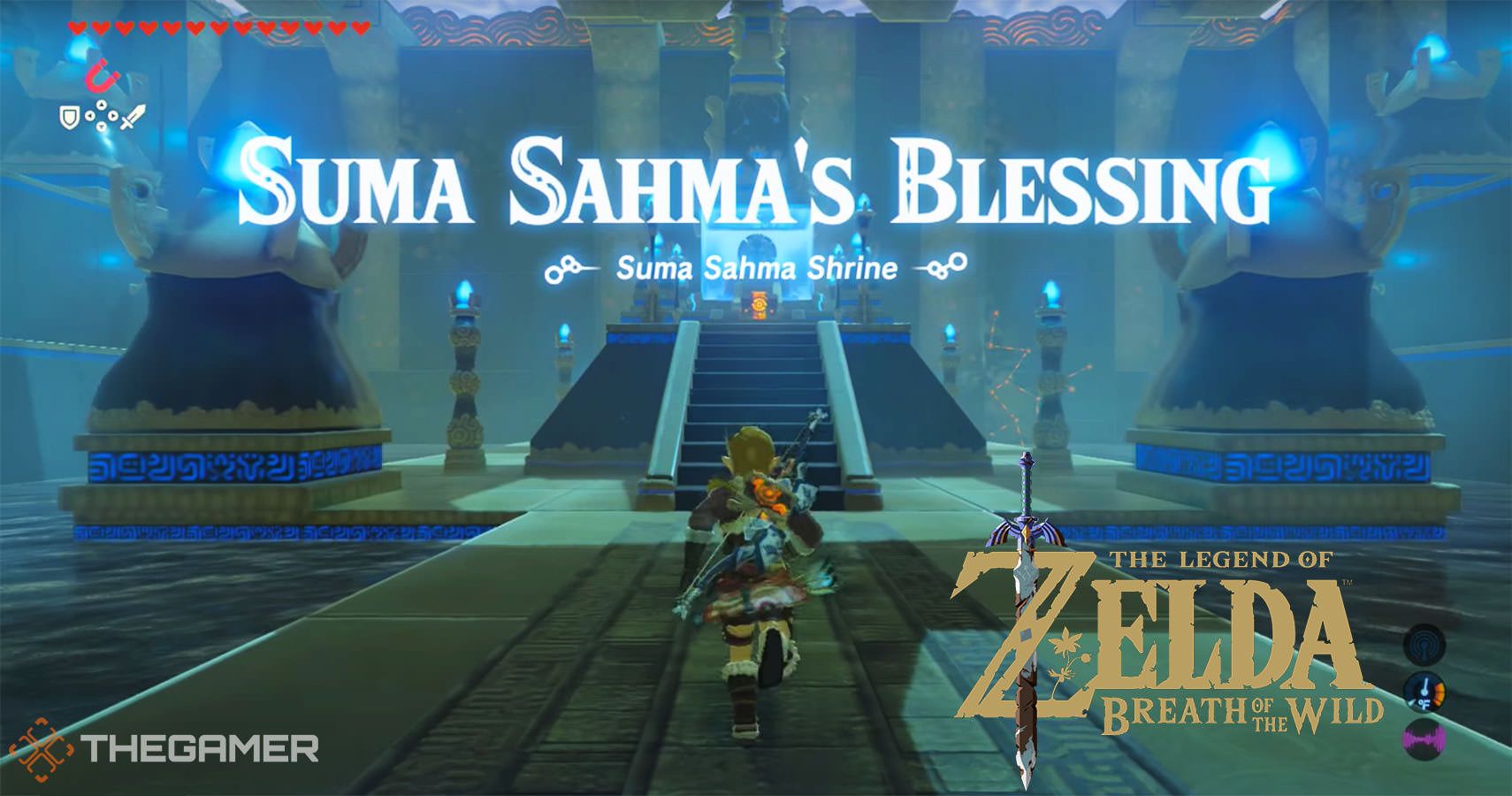 RELATED NEWS
Hasbro's Mando Mondays Kicks Off With New Mandalorian Figures
Positivity, Inclusion, And Snoop Dogg’s Gaming Abilities: An Interview With KittyPlays
Hasbro's Mando Mondays Kicks Off With New The Mandalorian Figures
LBE VR: Past, Present and Post Covid Future
Recent Posts
This website uses cookies to improve your user experience and to provide you with advertisements that are relevant to your interests. By continuing to browse the site you are agreeing to our use of cookies.Ok