Ah yes, the ’90s. For most of us, they seem like the Simple Times compared to the hellscape that is 2020 (well, anything is compared to this, really).

Many of us have come to accept that Halloween 2020 will be devoid of the usual big, spooky-themed blowouts we’re used to, but that doesn’t mean we aren’t committed to making it as fun as possible! Our suggestion? Animal Crossing: New Horizons, of course.

Thanks to the game’s Fall update at the beginning of this month, your New Horizons island will be the perfect place to spend your Halloween this year. The Version 1.5.0 update brought a lot of new Halloween-themed content to the game, including spooky furniture and a full-fledged Halloween event. But while you’re decking out your island to match the festivities, why not borrow some of these ideas for great Halloween outfits based on iconic figures from the ’90s? It’s one thing for your island to be all spooked up, but you’ve got to look the part, too.

It’s obvious that we’d have to start off with the quintessentially-’90s Sailor Moon, which first aired as a TV series in 1992. You have to admit it: this is so cute it almost hurts.

We have another classic up next with JoJo’s Bizarre Adventure, which started off as a manga way back in 1987,  got a 13-episode OVA between 1993 and 1994, and a further anime adaptation in 2012. Behold, the lavender-haired baddie, Melone!

Yup, it’s crazy to think that South Park has been at it since 1997. Any fans of the somewhat controversial sitcom will get this reference. “Well I know a certain kitty kitty who’s sleeping with mommy tonight!”

I’d personally forgotten all about her, and how dare I. How could I forget about epitome of cool, girl-crush-inducing Jane Lane?

Here’s another iconic ’90s show which most of us grew up watching. If the Blue Power Ranger appeals to you, you can masquerade around in that get-up using the following code via the design terminal in the Able Sisters’ shop: 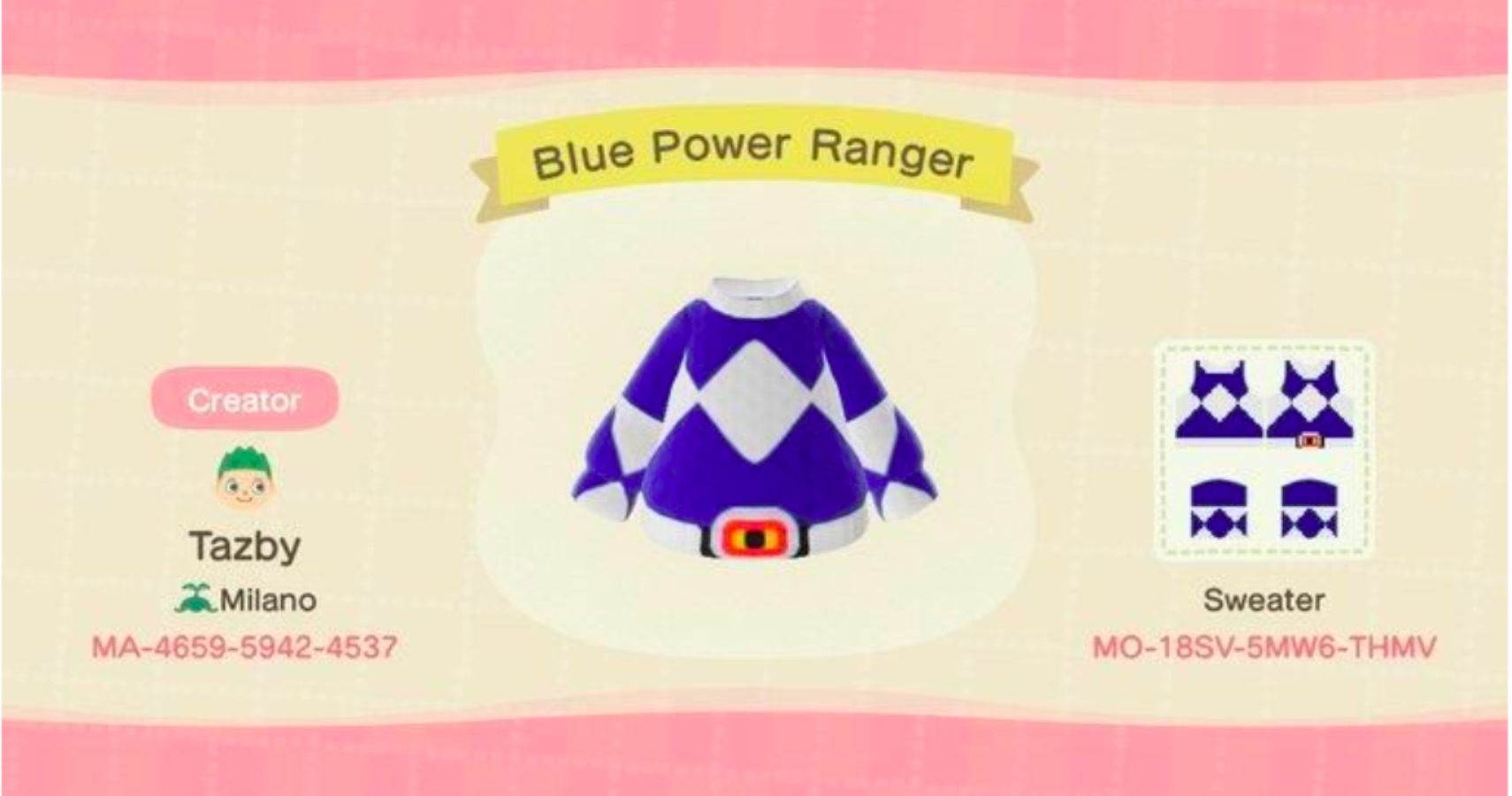 READ NEXT: Animal Crossing: After a Month Away, You Unlock a Special Hairstyle 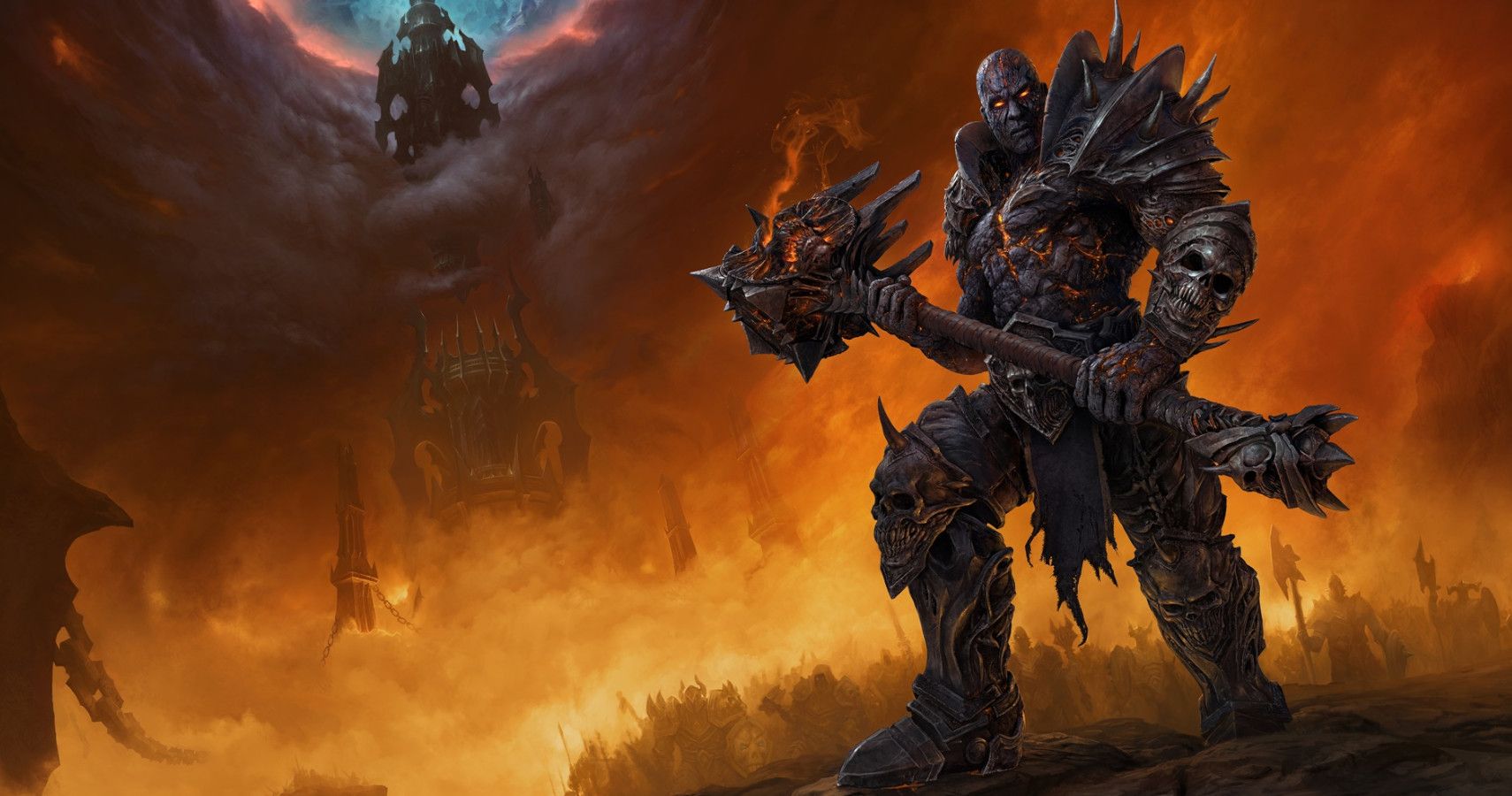