You are here:
Home / Age Of Calamity’s Demo Proves We Need A New Switch Console

Hyrule Warriors: Age of Calamity received a demo last month, ahead of its release on November 20. It gives you a lengthy look at the story, world, and gameplay of Nintendo’s upcoming musou title – but also proves that we really need a Nintendo Switch Pro.

During my time with the demo, I was shocked at the horribly inconsistent frame rate. Nintendo said Age of Calamity is targeting 30fps, but that number definitely isn’t a constant during gameplay. I’m not alone in this observation either – everyone on Twitter, Reddit, and even other critics are noticing the less-than-stellar performance. Throwing hundreds of enemies on the screen at once, combined with the flashy animations and effects of Link and Impa, seem to be pushing the poor Switch to its limits.

Nintendo is notoriously good at optimizing its titles, and it’s hard to point out a game besides Age of Calamity that suffers from stuttering and slowdown issues that’s published by the company. And if the Big N is having trouble optimizing an iconic series to run on its own console, that means it’s time for an upgrade.

Nintendo seems to like releasing new iterations of its consoles every two years. First we get the original platform, then an affordable spin-off, and the sequence ends with a powerful final console. Rumors have been swirling about a Nintendo Switch Pro for year’s now, and just because Nintendo hasn’t confirmed the console’s existence doesn’t mean it’s dead in the water. The company was surprisingly tight-lipped about the Switch Lite before it was launched, and the same could be happening with the Switch Pro. 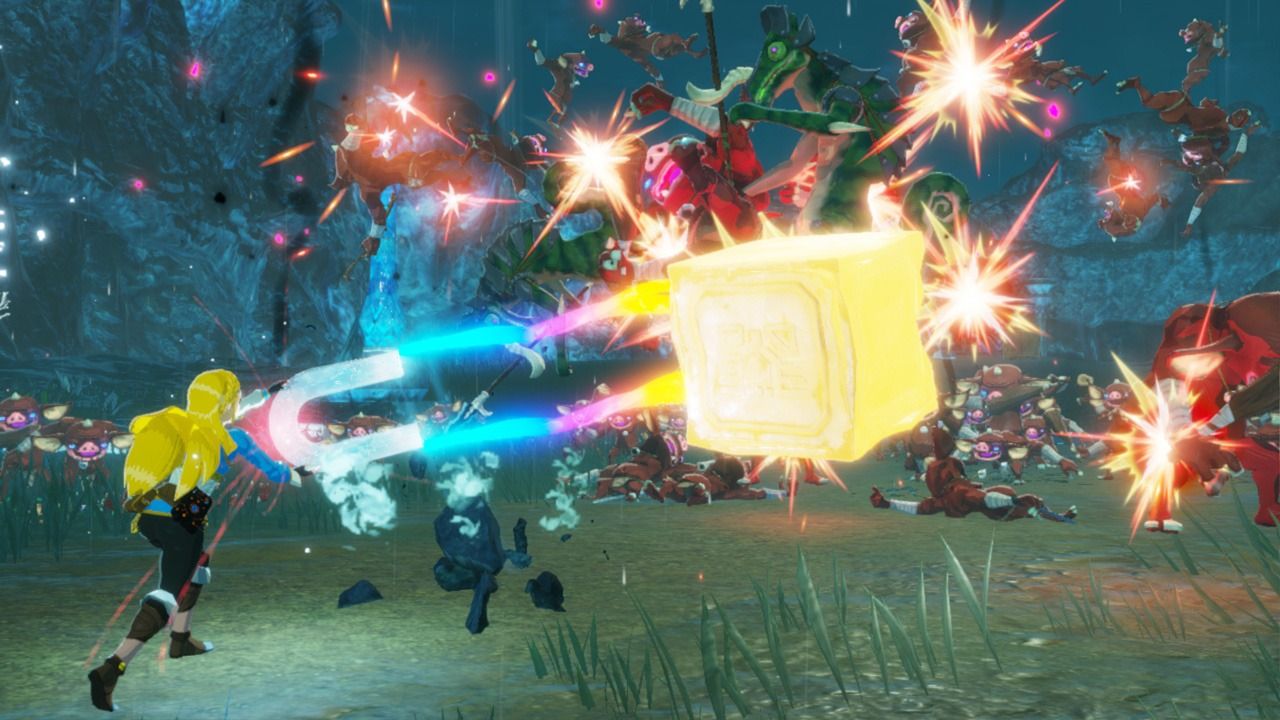 Nintendo is clearly pushing the hardware to its limit with Age of Calamity – unless we get a day one patch, players are going to be greeted by an opening hour marred by frame rate spikes. But, beyond these terrible drops in performance, Age of Calamity is shaping up to be a fantastic game, and it would be a shame if it’s not given the credit it deserves because of underpowered hardware.

Then there’s the new competition from Series X and PS5. Nintendo’s been dominating the charts recently – thanks to the weird waiting period between console generations – and it might need to launch a new product of its own to fight back against Sony and Microsoft. If history has shown us anything, however, it’s that Nintendo marches to the beat of its own drum and doesn’t make decisions based on what other companies are doing.

But watching our beloved Hyrule get destroyed in Age of Calamity may not be the most depressing aspect of the new Hyrule Warriors – it might be how janky it all looks in the process. 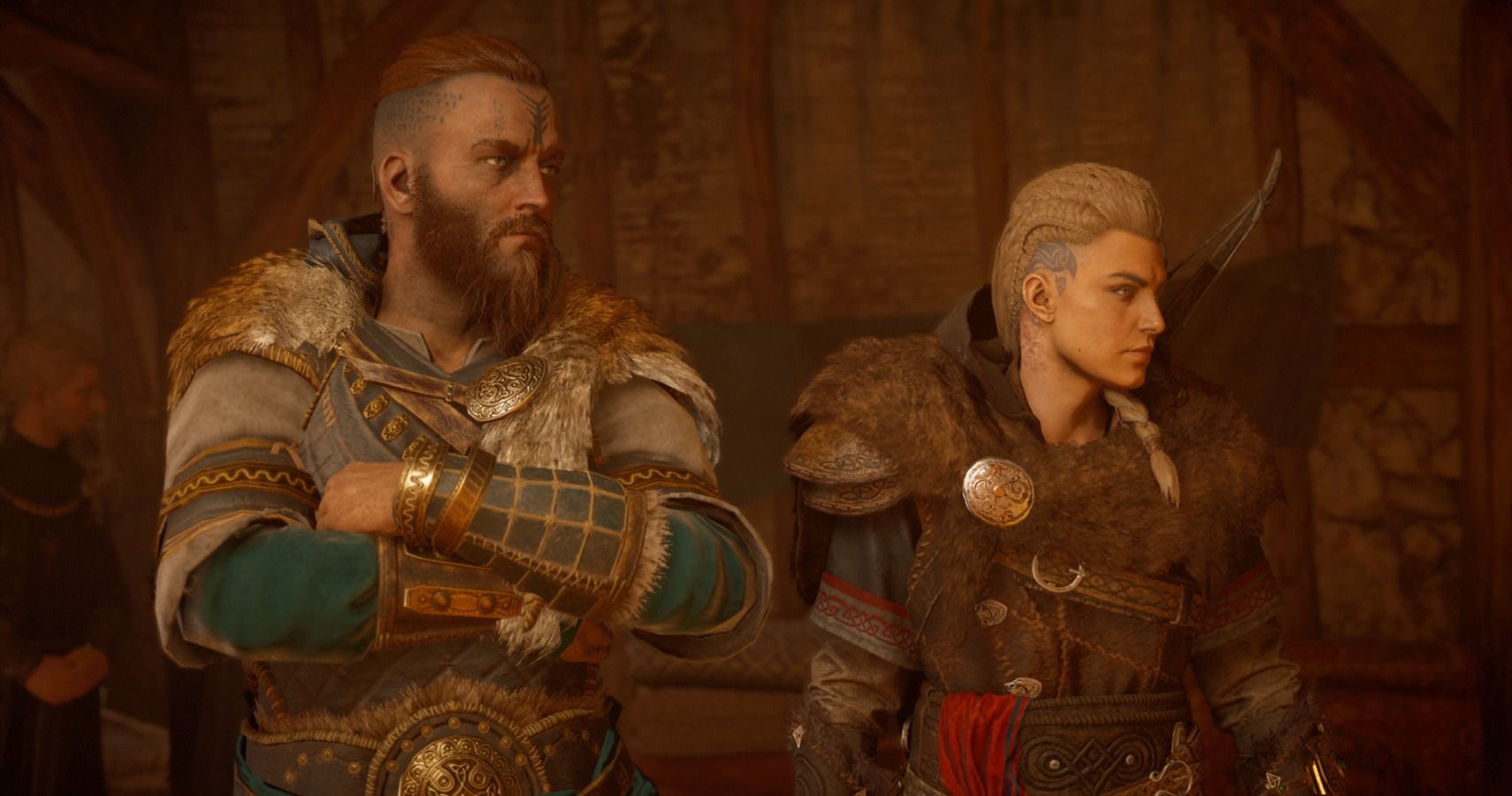